5 exhibitions to visit in Paris this weekend

From Pissarro (son) to Samuel Fosso, exhibitions in Paris are full of surprises. Knowledge of the Arts has selected 5 exhibitions for you for a cultivated weekend in the capital, from the MEP to the Cernuschi museum.

This weekend, take shelter from the rain with the various exhibitions in the capital. Do you like photography? The eclectic self-portraits of Samuel Fosso are honored at the European House of Photography. If you prefer painting, the Cernuschi Museum presents the paintings and calligraphy of monks and scholars of the Ming and Qing dynasties. You can also let yourself be surprised by the astonishing Japanese architecture of the end of the 20th and the beginning of the 21st century, at the Maison de la Culture du Japon. We have selected for you 5 exhibitions to visit in Paris this weekend.

Currently the temptation is great to withdraw from the world. To gain height, it is better to immerse yourself in the contemplation of the exceptional paintings and calligraphy brought together by the Chinese collector Ho Iukwong (1907-2006), a collection of some one hundred masterpieces called Chih Lo Lou, ” the pavilion of perfect perfection “. This set exhibited for the first time in Europe presents works dating from the period of transition between the Ming (1368-1644) and Qing (1644-1912) dynasties, a troubled period during which many scholars chose to withdraw ” out of the world “. Delicate drawings from the Wu school testify to this aspiration for a secluded life in the midst of sublime landscapes, such as The Hermitage with peach blossoms by Tang Yin (1470-1523). Albums accompanied by calligraphy evoke dreamed or real landscapes, such as that of Huang Xiangjian (1609-1673) who traveled six thousand kilometers to illustrate his Voyage in search of my parents. Other painters refusing to swear allegiance to the Manchu Qing dynasty took refuge in the Huangshan (Yellow Mountains) whose vertiginous peaks and seas of clouds they reproduced on paper, from Hongren (1610-1664) to Shitao (1642- 1707). Compared with the celestial images of photographer Marc Riboud, their drawings restore the meditative atmosphere of these landscapes, between physical and mythical geography.

“Painting outside the world, monks and scholars of the Ming and Qing dynasties”, Cernuschi museum, 7 Av. Vélasquez, 75008 Paris, www.cernuschi.paris.fruntil March 6

Major photographer of the contemporary African continent, Samuel Fosso is in the spotlight at the Mep with nearly two hundred works, spread over the two floors of the exhibition galleries. Born in 1962 in Kumba (Cameroon), he was 10 years old when he discovered photography in Bangui (Central African Republic) where he joined his uncle, after surviving the civil war in Biafra and overcoming leg paralysis. At 13, he opened his own studio and, between two commissions, made his first self-portraits with film scraps, which he sent to his grandmother. Powerful in the pop-culture magazines distributed in Bangui, he photographs himself in color in outfits that he has made by his friends. Success came in 1994 during the first edition of the Bamako Photographic Meetings. Full of humour, biting or deceptively ingenuous, her self-portraits as a tribal chief, a pope, a golfer or a liberated woman produce suspicious clichés, notably in the irresistible series produced in 1997 on the occasion of the 50th anniversary of the Parisian brand Tati. ” The photo is for me a way to avoid myself to reach others “, he says, paying homage to the great figures of the fight against racism, Angela Davis, Nelson Mandela… Or by indulging, without makeup or costume, in his Polaroid series SIX SIX SIXrealize after the conflicts in the Central African Republic in 2014. Sober, stripped, these six hundred and sixty-six self-portraits deliver an exceptional gallery “ of buried emotions that we create ourselves […] in order to “exorcise [mon] resentment at this situation sums up the great photographer. Masterful. 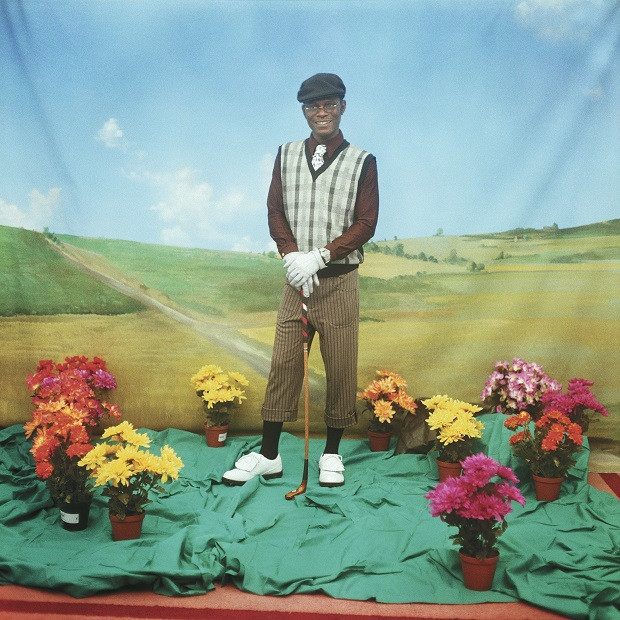 Developed during the second half of the 18th century, toile de Jouy was inspired by various stories to create fabrics with animated scenes intended for clothing and interior decoration. It is this close relationship that is told to us in Jouy, the house of Chateaubriand endeavors to evoke rather the interest of the writers for the textile. 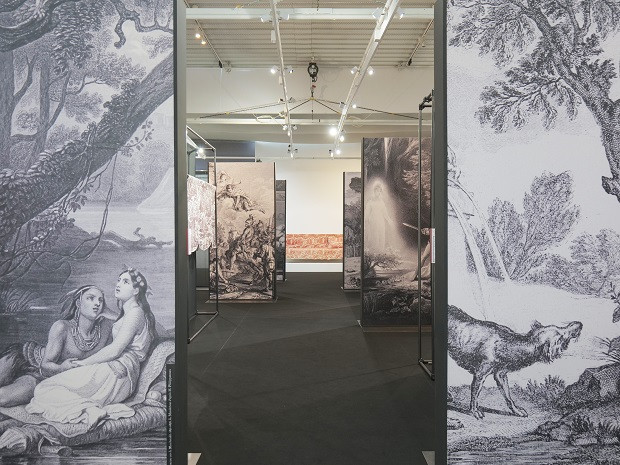 Overview of the exhibition “Fabrics in literature, literature in Indian fabrics from the 18th to the 19th century” at the Toile de Jouy museum © MTDJ / Pauline Pirot

Covering the entire archipelago and several generations of architects, the exhibition presents thirty-five architectural firms whose projects with original and creative forms harmonize harmoniously with their environment. The spotlight is on architects who launched their careers in the early 1990s, after the bursting of the speculative bubble in Japan, as well as young emerging talents. 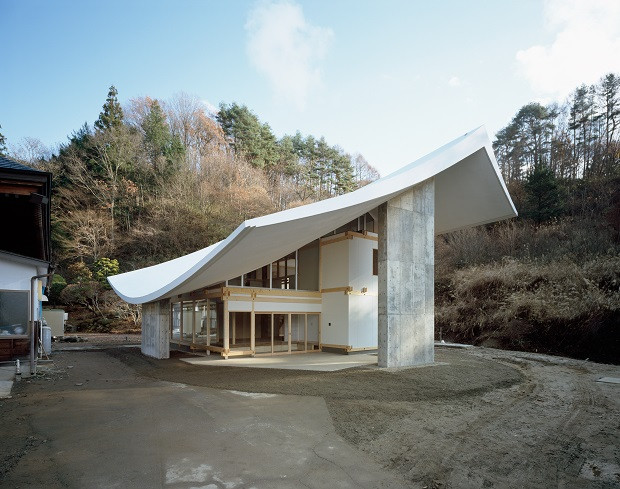 5. In the Pissarro family: Ludovic-Rodo

Five of the children of the painter Camille Pissarro (1830-1903) had careers linked to art and, among them, Ludovic-Rodo (Rodolphe; 1878-1952) holds a central place. Devoted more particularly to engraving, Ludovic-Rodo led a fruitful and anarchic life shared between Paris, the west of France and various European countries. Rich in purchases and donations, the museum evokes this fruitful life by favoring the exploration of some two hundred sketchbooks kept in the museum. 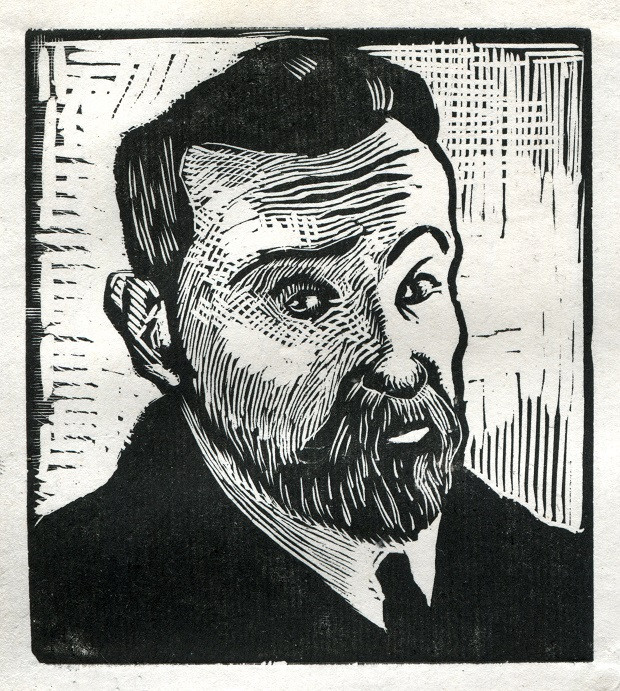 Galtier will offer the Champions League to Paris, a president of L1 assures him!

‹ Saarbrücken vs. Cologne in stream and TV: FC Viktoria Köln has to play at 1. FC Saarbrücken on the 27th matchday › FCV fears for its defense chief – Liechtenstein