Olmeta and Ben Seghir again selected for the French U17 team

Already called together during the gathering last October for the qualifications for Euro 2022, Lisandru Olmeta and Eliesse Ben Seghir join the selection to face Denmark in two friendly matches at Clairefontaine.

Lisandru Olmeta and Eliesse Ben Seghir return to Clairefontaine! The two young people from the Academy have just been called up by José Alcocer, the coach of the France U17 team to take part in the meeting from February 20 to 25. Already summoned for the matches against Moldova, Cyprus or even Greece as part of the qualifications for Euro 2022, the goalkeeper and the midfielder could once again prove themselves with the selection. On the program of this stadium, two friendly matches face Denmark.

The Euro in sight

One month before the Elite round of the Euro 2022 qualifiers, this selection is good news for the two U17s. For the doorman of Corsica origin, it is a continuation of his last convocation last December. The double confrontation against Denmark constitutes a final test before the qualification phase which will begin on Wednesday March 23 against England. 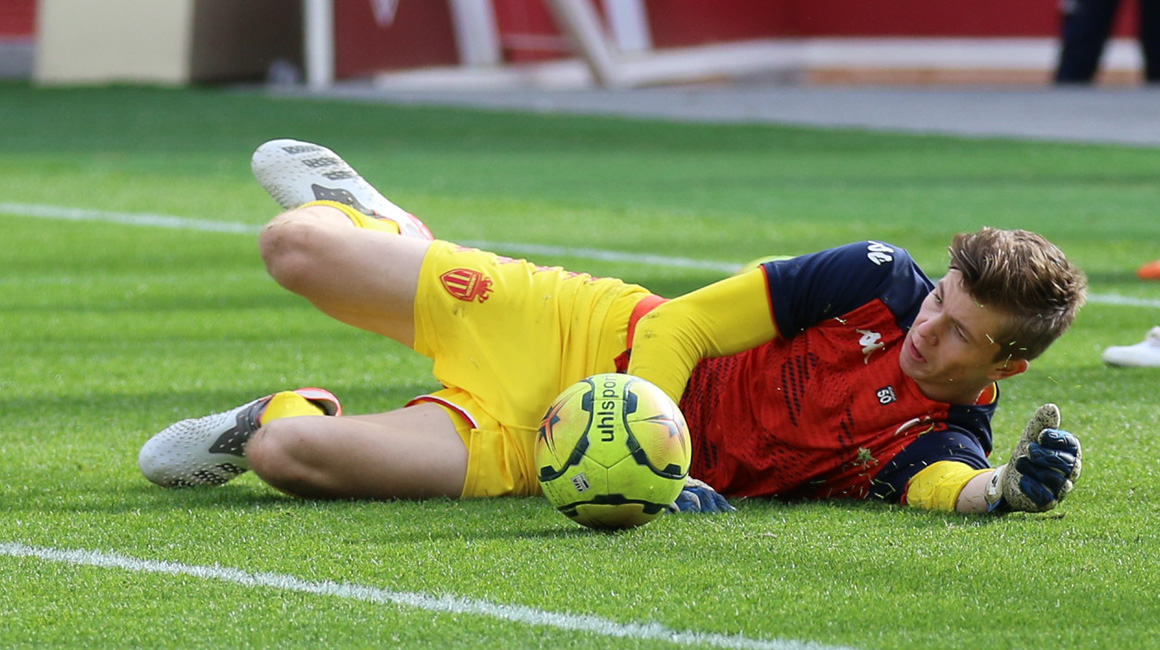 The France U17 team will have to finish at the top of their group or be among the seven best runners-up to join Israel, the competition’s host country. During this preparation, we will therefore carefully follow the performances of Lisandru Olmeta and Eliesse Ben Seghir. The two Monegasques return to the Diagonal on Friday evening February 25. Players in the U17 and U19 categories do not have a match scheduled before the weekend of March 5 and 6.

Charlène, flamboyant on Larvotto beach for the return of “Water Safety Day”