VIDEO: A wild boar in Prague threatened passers-by. He also attacked the guards

The company car had to be used as a shield by Prague guards when meeting the attacking wild boar. The hunter eventually had to shoot the aggressive animal. 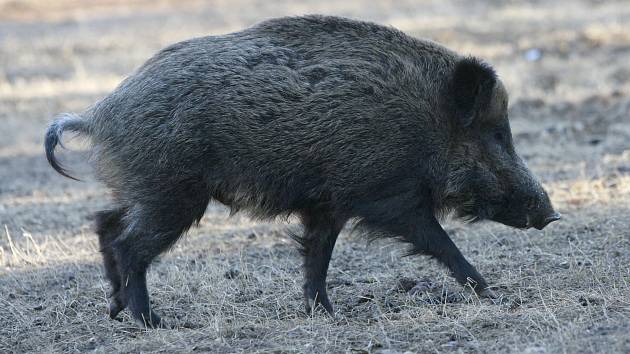 The incident took place in V Podhoří Street, where, according to the announcement, a wild boar was supposed to endanger passers-by. “The car served as a shield for the guards, who was frightened by the wild boar and climbed into the overgrown land through a hole in the fence. But she also remained aggressive there and constantly attacked the guards over the fence, “said spokeswoman Irena Seifertová.

The patrol called for the hunter’s help, and until his arrival, the company car served as a barrier between the wild boar and them. People who were in the area for a walk at the time diverted the police for a different route for safety reasons.

The first Prague hare this year lost its legs after meeting a dog, it had to be killed

“The hunter, who had a visibly injured lower jaw, eventually had to spend the hunter. The patrols helped him with the withdrawal of the animal, which he then sealed and took away, “the spokeswoman added.