Happy Child Syndrome or Angel Children Syndrome is nicknamed a congenital genetic defect that it suffers from in the Czech Republic and Slovakia. about 70 diagnosed patients. Oliver was born at the end of 2016, at first glance completely healthy. However, around the fourth month, his parents Lenka and Rad discovered that the development of the baby lags behind the other strata. In his 14th month, they learned that I was suffering from Angelman’s syndrome.

Oliverek is very sociable, he likes people. On weekdays, he goes to a special kindergarten in the morning. She loves it there. “Being curious, it suits him to spend time in an environment where something happens.” describes Bleska’s mother Lenka. The educators take care of him and can have fun with friends. “This is a different interaction than the one that takes place between healthy children,” adds Lenka. One of the partners is nine-year-old Eliška with the same diagnosis.

“In kindergarten, she actually does occupational therapy in a natural environment. The educators do a lot of practical things with the children – they cook, mix the dough, cut the apples, “ rejoices Lenka. In addition, Olí is at the age of skill. When he sees Eliška running, it forces him to walk on two legs. “Otherwise, he would run merrily on all fours,” adds his mother. However, he is not able to perceive abstract things. I understand the world “here and now”.

A thorny path to partial independence

The school is then followed two or three times a week by the care of specialists – physiotherapy, speech therapy or occupational therapy. These three are the most important and are constantly repeated. “It simply came to our notice then. We want him to walk and the walking pattern to be as natural as possible, “ informs Lenka. Oliver alternates physiotherapy with a spa stay once a year. In addition, he does neurorehabilitation intensive exercises, which is physiotherapy at neuro clinics and in special clothing.

Unfortunately, he will never speak. But he is said to have quite a chance to express himself with the help of pictograms or pictures. At home, then, all the exercises are naturally repeated, but it is not the case that the family reserves exactly an hour out of nothing and drills speech therapy, for example. “Every time we offer Oliver a drink, we are accompanied by a symbol to learn it,” he says.

In particular, his parents want him to be able to walk without aids for as long as possible, to help with normal activities, to go to the toilet himself or to express himself through pictures. “To be able to say when he has a need or he doesn’t like something. When he is happy or wants something, “says Lenka. In short, to be as self-sufficient as possible.

Disease affects one in 12 to 20 thousand people. This means that in the Czech Republic alone there are at least about 400 people with Angelman syndrome. However, there are no data on how many people suffer from rare diseases or what diagnoses they have. Therefore, the family decided to conduct a nationwide search for families with children with Angelman syndrome. patients can log on to the website.

The research began on mice

The research initiated by Lenka and Rad has been running for three and a half years. They founded together Gene therapy association, which, among other things, is looking for resources to support research into the treatment of rare genetic disorders. He is led by Associate Professor Sedláček at the Czech Center for Phenogenomics. In addition to people with Angelman syndrome, research could give hope to patients with a number of other diseases, such as Prader-Willy syndrome, autism or Alzheimer’s disease.

Anyone can contribute to the research through a transparent account. More information about the collection and Angelman’s syndrome at website of an internet organization. “I like the idea that even a hundred crowns can help thousands,” Lenka is smiling. After all, when research really stumbles on something, it improves the lives of many people.

“In the first phase, mouse models with angelman syndrome were created, based on which the researchers studied what is happening in the bodies of our children,” says Lenka. Thanks to the results, they proposed therapeutic procedures that they can verify in mouse models. “We believe that an ‘angelman’, born in twenty years, for example, will have a completely different life than our Oliverek,” says mother Lenka.

The whole family is looking forward to the event under the banner of Prague 2. As part of it, the church of St. Ludmila on Peace Square “It is a beautiful symbolic act for both angel children and a family struggling with the disease. In addition, thanks to the event, education about Angelman’s syndrome is spreading, “says Lenka. People will know how to approach children, what children need and that they do not have to be afraid to talk about the disease with their parents.

Symbolically, a check for one million crowns will be handed over, which was collected from voluntary donors. Parents would like to thank everyone. Specifically, the Kubrt family and their friends for their considerable financial support and the enthusiasm with which they go into research. The support was started by the grandmother of the angel Kryštůfek, who suffers from the same genetic error. 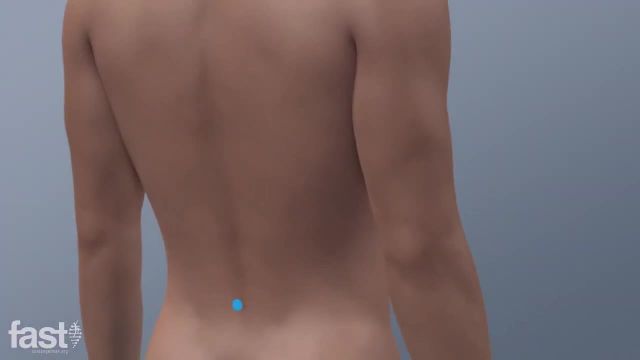 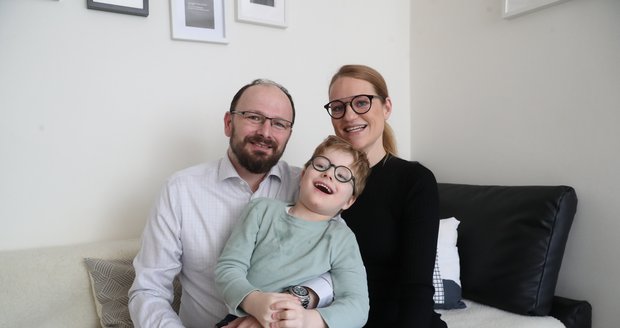 Oliver with his parents. “It’s our sunshine,” they say

‹ Previous with Fermana: the last time in Siena in the league in 1952 :: Siena Club Fedelissimi 1970 › Toulouse: the testimony of Lili Leignel, deported at the age of 11, in front of the high school students of Pierre de Fermat