This sale of a first home in the heart of the Le Verger residence in Villeurbanne on a real solidarity lease was completed in January. Nexity, the Metropolis of Lyon, and the solidarity real estate of Greater Lyon whose developer is the operator have formalized this sale.

The real estate developer Nexity, alongside the Métropole de Lyon, and the solidarity real estate of Greater Lyon, of which Nexity is the operator, formalized in January the sale of a first housing unit under a real solidarity lease within the Villeurbannais real estate program “Le Orchard”.

Renaud Payre, President of Greater Lyon Solidarity Real Estate and Vice-President of Lyon Metropolis in charge of Housing, accompanied by Mr. Frédéric Marchal, Deputy Managing Director of Nexity Immobilier Résidentiel, formalized the sale of a first home in a real solidarity lease, in the heart of the Le Verger residence in Villeurbanne. The apartment, recently accessible by Madame Nogales, is an integral part of a new real estate program of which 8 apartments are in BRS.

This signing took place in the presence of Mr. Pierson, notary of Nexity and Mr. Sardot, notary of the solidarity real estate of Grand Lyon.

“Le Verger”, a “laboratory program” for the BRS

The Le Verger residence is built in the heart of Villeurbanne. This is the first achievement under the real solidarity lease model carried out by the real estate developer Nexity. The residence has about twenty apartments, including 8 in BRS.

Nexity was in charge of construction and marketing through the real solidarity operator lease, signed with the solidarity real estate of Greater Lyon. The developer thus offers the possibility for 8 households to access property at half the market price in Villeurbannais.

This operation will be delivered in the second quarter of 2023. Through it, the developer “reaffirms its commitments in favor of access to property for all thanks to the partnership established with the solidarity land of Greater Lyon”. Nexity and the solidarity real estate of Grand Lyon are pleased in a press release to have completed the double signature of the VEFA, and the BRS, alongside Mrs. Nogales.

“The signing of the real solidarity lease with Mrs. Nogales shows that concrete and innovative solutions exist to facilitate access to property, to save the equivalent of the rent that you paid before, while remaining living in your neighborhood. I am delighted for Mrs. Nogales and for all future owners in BRS. »

Renaud Payre, president of the solidarity land, signatory of the BRS

“I am proud of this operation in BRS, proud to be able to make this great project a reality. My satisfaction is that of our customers and I am happy that Nexity has made home ownership possible for families who had previously given up on it. »

“I’m very happy to have signed the apartment with Nexity and the OFS, it’s already a first step and sincerely I can’t wait to be able to settle in my new apartment, and see that the BRS is working very well. . »

Mrs. Nogales, first buyer of accommodation in BRS in the Le Verger residence

This signature of a real solidarity lease sale is part of a more global policy of the Metropolis of Lyon, to respond to demographic changes and the challenges of access to housing. The Metropolis of Lyon has thus opted for a policy resulting in the acquisition of land in the areas concerned, via the Foncière solidaire du Grand Lyon, buildings are built under a real solidarity lease. This will thus make it possible to dissociate the housing sold to households and the land rented for a fee capped by the Métropole de Lyon at €2 per month per m² of living space. This system thus makes it possible to reduce the cost of purchasing housing by up to 50% for first-time buyers.

“The Le Verger residence is the first real estate operation integrating housing in BRS for Nexity. This innovative device offers the possibility to Mrs. Nogales to become the owner of quality housing, close to public transport and various places of life. »

If you enjoyed this article, please take the time to leave a comment or subscribe to the feed to receive future articles directly in your feed reader. 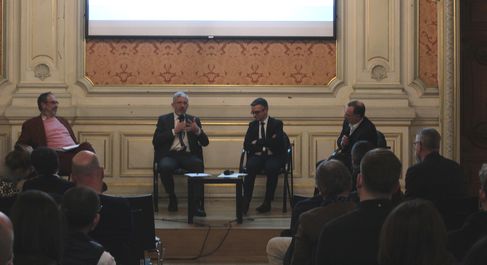 This is the finding of the new housing observatory in the Lyon region, unveiled on Wednesday. Faced with the lack of supply in the Metropolis of Lyon, prices remain invariably on the rise.

The 3DS law adopted by deputies and senators

Emmanuelle Wargon welcomed the adoption by parliamentarians of this law, which according to her perpetuates the construction of social housing. 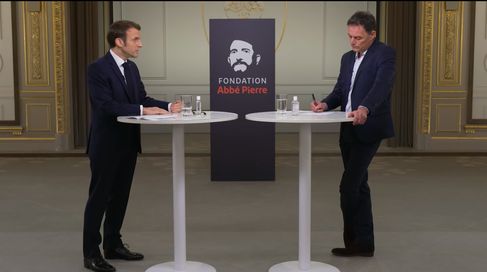 A few weeks before the presidential election, the Abbé Pierre Foundation has published its 27th annual report on “The State of Poor Housing in France”. She invited the main candidates to talk about housing on Wednesday. Emmanuel Macron answered questions from the foundation.

This is a little less than the objective of 600 housing units targeted by the subsidiary of the Action Logement group.

“It’s all quite virtuous” 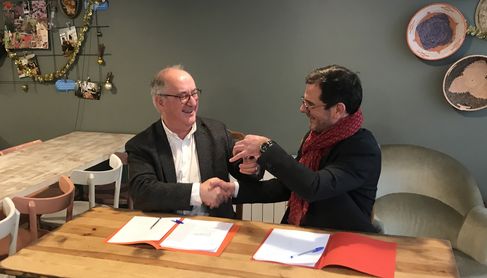 Christophe Perrin, president of Habitat et Humanisme Rhône, and Guillaume Hamelin, director of in’li Aura, comment on the sale of 182 homes completed this month between the two structures.

Action Logement presented last week, during a press conference, its 2021 activity results and its 2022 outlook.

In a context of still anemic housing construction in the Metropolis, the Foncière solidaire du Grand Lyon is part of its production trajectory.

8% increase in the production of social housing

The Minister Delegate for Housing announced this figure for social housing financing in mainland France during a steering committee with social housing players, meeting on Friday.

Emergency accommodation: support for families at the Cusset gymnasium

The prefecture and the town hall of Villeurbanne have communicated on the installation of homeless families in this gymnasium since Friday, December 17. 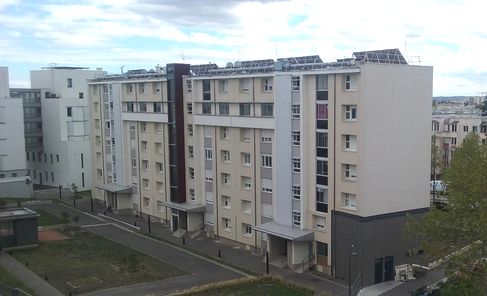 The SDES is part, as every year, of its directory of social rental housing, both in France and in Auvergne-Rhône-Alpes. 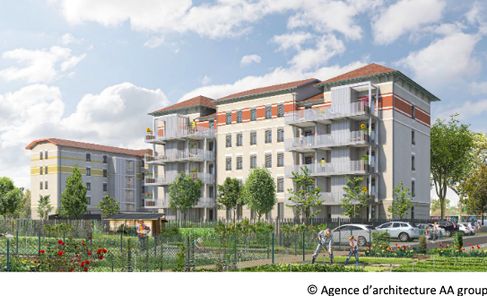 This requalification project in the heart of the Carré de Soie concerns nearly 299 social rental housing units. The amount of this project amounts to 26.1 million euros.

The Metropolis of Lyon supports the “Great Neighbours” project

This project combining accommodation and integration is located in the communes of Francheville and Craponne, on the site of the former Antoine Charial geriatric hospital.

This was indicated by the foundation, which is reinventing its offer of supported housing.

1st stone of an Intermarché within the “Le Liberty” residence

The business will be set up on the ground floor of the future residence under construction in Pierre-Bénite.

‹ Jazz peak Oscar Peterson shines on “A Time for Love.” › Is there a danger of an invasion of the Republic of Moldova? Answer given by the President of Parliament