AS Monaco offers a great quarter-final qualifier in Lens

After a crazy match from start to finish, the Red and Whites qualified for the quarter-finals of the Coupe de France by beating Lens (2-4), thanks in particular to another double from Wissam Ben Yedder.

They had come to conquer! The players of S Monaco left Pas-de-Calais with a good qualification for the quarter-finals of the Coupe de France, obtained against Lens (2-4). In an attempt to continue the adventure in competition, Philippe Clément decides to renew his 4-2-3-1 hybrid, with Wissam Ben Yedder alone in the lead.

In the absence of Alexander Nübel and Radoslaw Majecki, Vito Mannone starts him in the Monegasque goals. And the Italian goalkeeper does not have time to gamble, when Seko Fofana tries thirty meters for the first strike of the meeting. He then performs a superb tap and pushes the ball on his crossbar (5th).

🇮🇹🧤 Vito! The Italian goalkeeper relaxes perfectly on a big strike from the opponent and diverts the ball for a corner.

The latter is still on parade three minutes later on the attempt of Gaël Kakuta, found back in the area (8th). The Red and Whites waited for the quarter of an hour to prove dangerous, on a blocked shot from the left of the Monegasque captain (16th). And as it doesn’t take 40 for Wissam to put it in the background, this time he victoriously takes over Caio Henrique’s superb cross… with a header, like in Montpellier (0-1, 18th)! Already the 19th achievement this season for number 10.

While the Brazilian offers himself a 10th assist in all competitions. A real click for the players of AS Monaco, who exploit each counter to 100%. It was after one of them, on a great job from Gelson Martins, that Jean Lucas scored the goal of the break in force, from close (0-2, 27th). But it is not finished !

Since we find the Auriverde midfielder on the pass, on Sofiane Diop’s mule strike under the bar of Jean-Louis Leca, after a new counter (0-3, 29th). Unstoppable! Three shots on target, three goals. The Sang et Or are KO standing, punished in the space of eleven minutes. They are even close to the correction on this header from Axel Disasi, on a corner (43rd).

Sofianeeeee for the third but!

On excellent service from @jeanlucas_08 !

Unfortunately it was Wesley Saïd who finally found the net just before half-time, despite an exceptional double save from Vito Mannone (1-3, 45th). A narrowing of the gap which puts an end to a first half of madness at Stade Bollaert-Delelis.

Unfortunately, Lens revived a little more after returning from the locker room, with the paid entry of Arnaud Kalimuendo, who materialized on his second ball with a nice curled shot from the left (53rd). There are more and more spaces on both sides. Sofiane Diop fails to give back two margin goals to her teammates after a counter-attack on high recovery (58th). But in the process, it is the RCL which pushes through Gradit (59th) then Kakuta (60th). 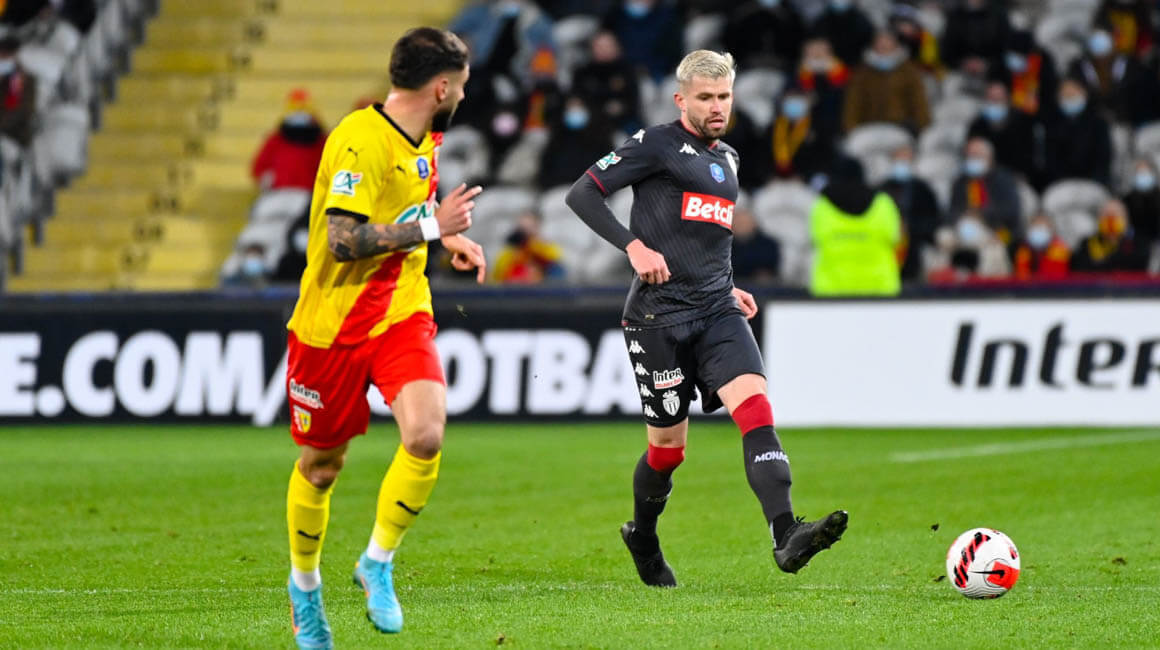 But each time, Vito Mannone, imperial, holds firm. Meanwhile, Youssouf Fofana came into play to densify the Red and White midfield. The opportunity for Jean Lucas to be still threatening on a curled strike (63rd). It goes from one goal to another, and this time it is Vito Mannone who lays down perfectly on a powerful low shot from Arnaud Kalimuendo (69th).

Shortly after, it was Wissam Ben Yedder who came up against Jean-Louis Leca, behind the defense (73′). In continuity, Jonathan Clauss finds the fists of the Italian goalkeeper of AS Monaco on a super powerful free kick (75th). In continuity, the two coaches take the opportunity to make many changes. The Northerners are proving to be new dangerous on a new attempt by Kalimuendo, very active (83rd). 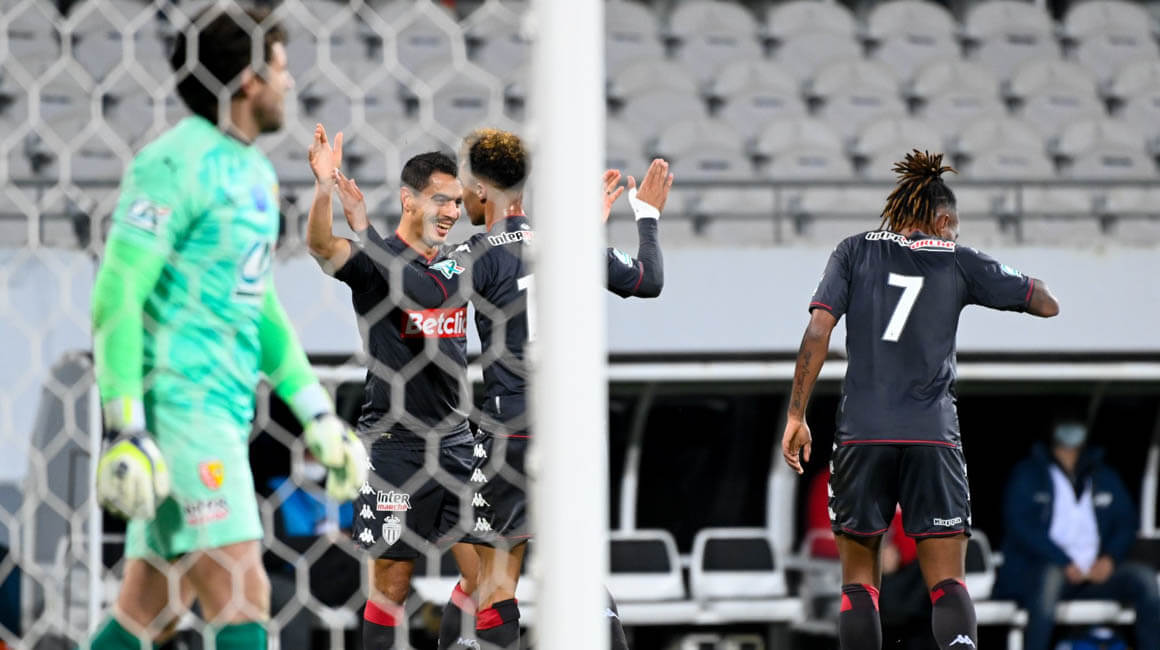 But it was Wissam Ben Yedder, author of the opener, who killed all suspense on a five-star service from Aurélien Tchouameni, indestructible (2-4). The Monegasque captain finished close and offers a good qualification for the quarter-finals of the Coupe de France to Red and White. The adventure goes on ! Return to Ligue 1 next Saturday for the clash against Lyon (9 p.m.).

L’Expression: Nationale – The Prince of Monaco stayed in Oran

Charlène and Albert II of Monaco, hand in hand, for their coral wedding anniversary

‹ PHOTO – Charlene of Monaco and her twins at the time of happiness: these unpublished shots that move › LR Mattle: “Young people’s commitment in the European Year of Youth 2022 is particularly important”