Executions are a problem facing hundreds of thousands of people in the Czech Republic. They usually have several. Many people then resort to the so-called gray economy and work illegally, because they would lose part of their wages in their regular jobs.which the executor would tear down.

The whole event started last year on October 28 and is made possible by an amendment to the law. It has been supported by politicians across the political spectrum. End this week on Friday. People could get rid of executions to public institutions, such as debts owed to a transport company for undeclared travel, debts for rents in municipal flats or various services.

People have to pay the full part they oweu, the so-called principal. To this is added only 908 crowns as a reward for the executor. Debts that go into foreclosure often grow into huge amounts on interest on arrears and other penalties. All that was needed for the debtors was to contact the executor, saying that they wanted to take part in the event.

The largest debts are at DPP

In Prague, most debtors got into foreclosure due to fines at Dopravní podnik hl. m of Prague (DPP). According to the municipality, it was 173 thousand executions worth more than 180 million. How many people used the event will still be evaluated, according to optimistic estimates, hundreds of thousands of people in the whole of the Czech Republic could get rid of debts in this way.

The end of “debt slavery”

There are also situations where some people may have the will to get rid of debts, but they lack them money to pay off the original debt, although these can often be dizzying amounts. A public collection was established at the City Hall of Prague 7 for such cases. Mayor Jan Čižinský (Prague himself) commented that it wants to help people get rid of “debt slavery.” Over Christmas, more than 200,000 crowns were collected and people sent money during January. How much came together and how many people the collection eventually helped will be evaluated.

At the town hall, the whole event was actively approached and officials identified debtors with whom they discussed their options and drafted applications towards executors. The mayor pointed out, for example, one of the cases where, thanks to the payment of debts, one of the inhabitants of Prague 7, who found himself in a difficult situation after her husband died and was left alone with two children, was able to rest.

Unfortunately, she caught up with her foreclosure for a black ride that climbed to more than 20,000. “She has no other debts, yet it has completely paralyzed her,” the mayor described her case.

As part of the gracious summer she could get rid of the execution by paying twice 2,432 crowns, ie about five thousand. Although this is a seemingly small beginning, it can also be a problem for a single mother. If she got rid of the debt, her life would change considerably. So in the end, the town hall and the public collection helped her. “I can get a good job for a better salary. He leaves the gray zone of the economy, the family gets a chance and security and our state taxes on legal work, “added Čižinský. The town hall also helped other people. The success of the collection is still being evaluated. 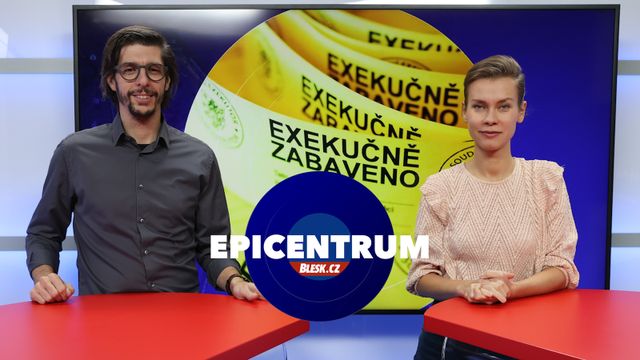 The Czechia is struggling with an enormous amount of executions. An expert on how a few hundred turned into hundreds of thousands of debts Markéta Volfová, Lukáš Červený 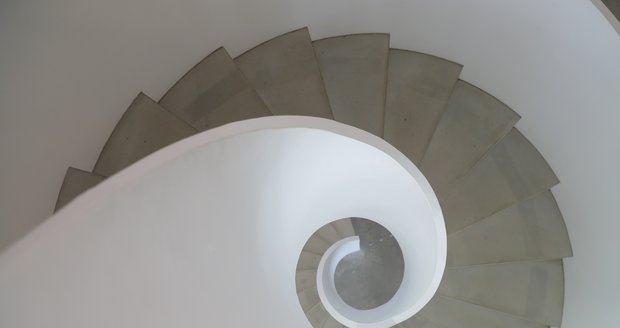 The dominant feature of the entrance area is a round staircase, which in many ways resembles a work of art.