Personalia of the week » Leadersnet

Financial expert Natalie Flatz succeeds Gabriel Brenna as Chairman of the Supervisory Board Liechtensteinische Landesbank Österreich AG. With her, for the first time in Austria, a woman holds the highest position on the supervisory board of a domestic private bank. The trained lawyer has worked for the LLB in various managerial positions since 2011. In 2016 she joined the Group Management of the LLB Group and has previously headed the Institutional Clients Division. As part of the new strategic direction of the group, Natalie Flatz was put in charge of International Wealth Management.

At the end of last year, Astrid Schlegel took over responsibility for Finance, Human Resources and Support in the pharmaceutical, the association of the pharmaceutical industry in Austria. As part of the Pharmig Management Team, the expert with many years of experience in the industrial environment is responsible for the entire commercial area of ​​the association as well as for personnel administration and development. In addition, Schlegel is responsible for part of the association’s services for its member companies, which include the processing of pharmaceutical representative examinations. 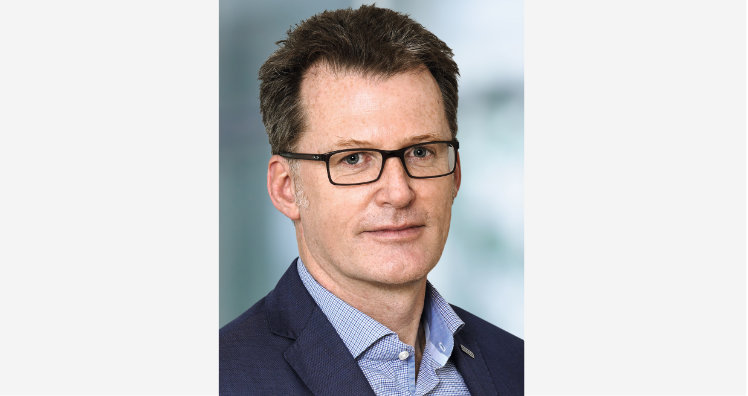 Marc Guido Höhne is now Managing Director within the international Delta Group. With his many years of experience, as the new managing director, he is responsible in particular for the expansion of the holistic consulting portfolio with a strong focus on sustainability and digitization for the entire group of companies. In this role, he will form an advisory team within the Delta. 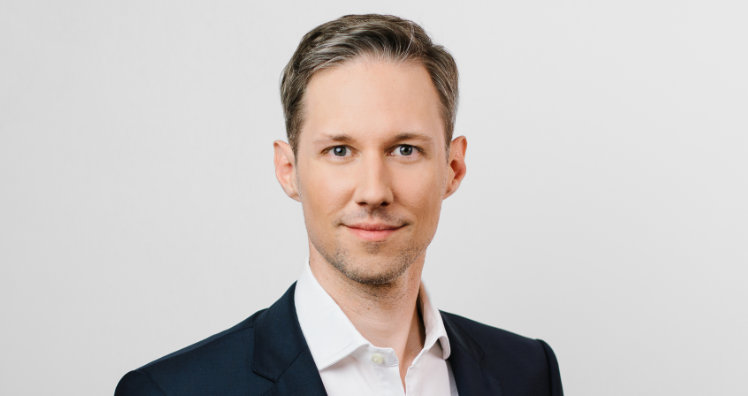 Lukas Lingitz takes over management of the factory planning and production management division Fraunhofer Austria. He plans to further improve the focus of the business area on the Digital Factory and sustainability and to make it understandable by developing demonstrators. 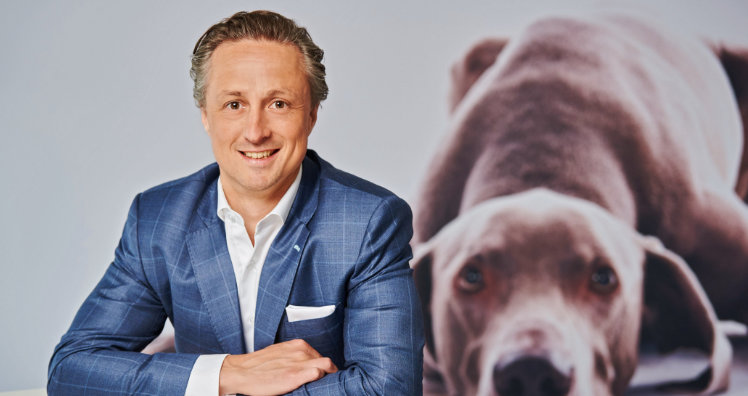 At the beginning of the year, Marius Baumeister (41) took over the agenda as the new managing director Nestle Purina Petcare for the Austrian market. Baumeister was most recently Market Development Director Central Europe at Purina. Born in Germany, he first joined Nestlé in Germany in 2009. He gained experience in various roles, including outside of Nestlé, including at Reckitt Benckiser, Roland Berger and L’Oréal Germany. 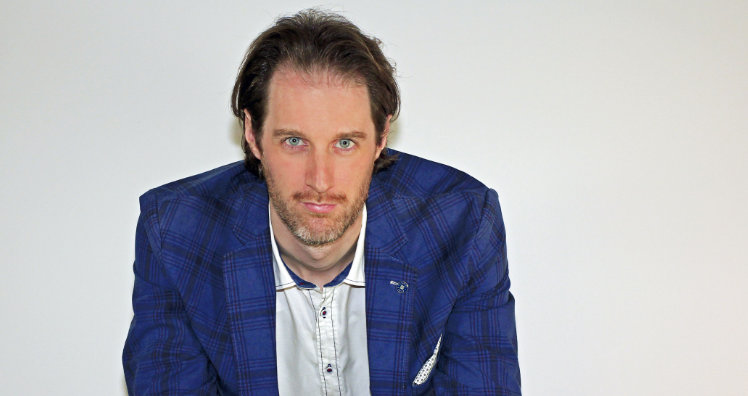 to die Congress Messe Innsbruck completes the sales team with Sven Colin Preukschat. In his function as Sales Corporate Meeting Manager for corporate meetings, Preukschat plans to acquire new target groups and organizers for the Congress Messe Innsbruck with contemporary approaches in order to expand and increase awareness of the CMI. Sven Colin Preukschat was the owner of his own event and incentive agency in Germany and can look back on more than ten years of experience. From 2018 he was event and marketing manager for a Tyrolean tour operator. 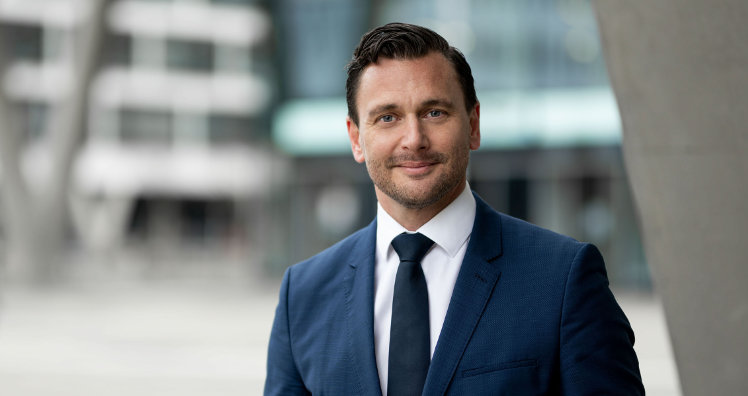 Industry professional Patrick Ortner (46) takes on the role of Head of Business Development in the Austrian team Corum Investments. In this function, the native of Upper Austria will work on strengthening the Corum brand and, together with the core team, promote sales expansion. Most recently, Ortner worked as head of agency and broker sales for a large insurance company. 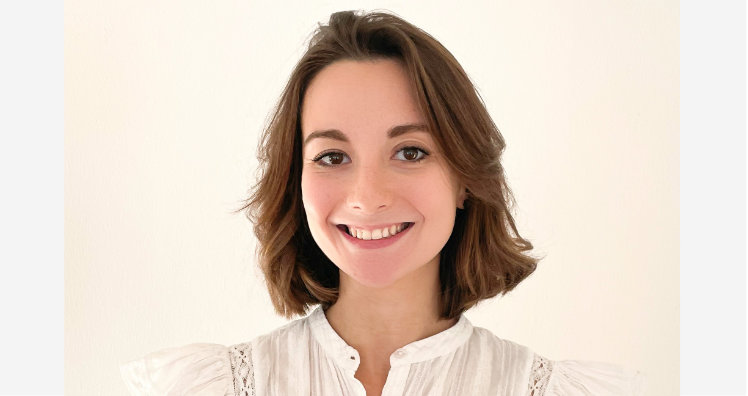 After several years at ikp Vienna Teresa Melissa Pichler (25) is promoted to consultant at the PR agency and takes on customer and consulting responsibility. In the future, SHE WILL be responsible for the areas of health & pharmaceuticals, gastronomy and finance & services, with her focus on classic media work, media and influencer relations as well as social media. 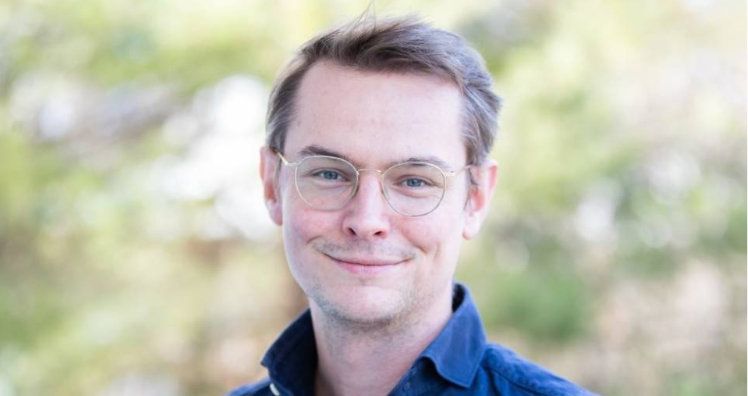 Raoul Schöndorfer-Haslauer (35) has been the equity partner of the social media and digital agency since January 2022 Wonder boy Vienna responsible as Head of Social Media & Digital. After graduating from the Advertising Academy in Vienna, Schöndorfer-Haslauer joined the Wunderknaben in Vienna in 2011. After a stopover at another digital agency in Vienna, he finally switched to the sister agency Wunderknaben Düsseldorf for several months in 2014. In 2018 the digital marketing specialist completed a part-time master’s degree in online media marketing at the Danube University Krems. (et)

Completion mid-2023: First celebration at the Widumplatz project in Igls