What is a fence breaker, but not brandy? Drunk driver from Hajdúsámson – Debrecen news, Debrecen news News of Debrecen and Hajdú-Bihar counties

What is a fence breaker, but not brandy? Drunk driver from Hajdúsámson

Hajdúsámson – The drunk man’s friend drifted off the road in his car, tore through a fence and stopped in a yard.

According to the facts ascertained by the court, the 32-year-old defendant drove a car in Hajdúsámson on January 23, 2021, around 11 pm, drinking alcohol in front of him.

The car was the property of a Ltd., it was used by a man from Debrecen who was a good acquaintance of the accused, they also worked together.

The defendant obtained the ignition key for the vehicle by using a drunk acquaintance who had no idea what had happened.

The accused started the vehicle with the key he had taken without permission, and then the speed of the vehicle on Petőfi Street was not chosen according to the layout of the road or the weather conditions due to his drunkenness. he tore through the fence of a shop next to the road and stopped in the yard of the property. 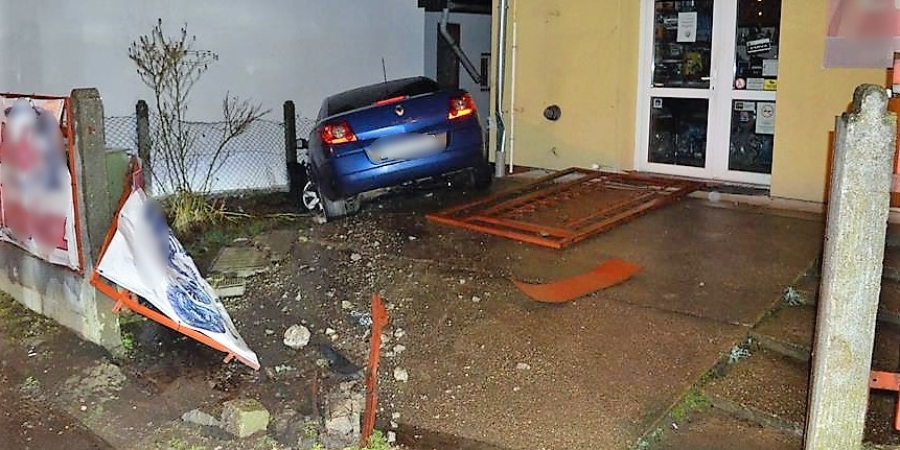 Police officers visiting the scene used an alcohol probe against the man, which showed a positive value. At the time of the accident, the accused had a strong alcohol concentration of at least 1.14 g / l (thousandths).

The District Court of Debrecen imposed a fine of HUF 440,000 on the accused and banned him from driving for 2 years and 2 months due to the crime of drunk driving and the crime of arbitrary seizure of the vehicle. The decision is final.

The world is right: a memorial program will be held in honor of Katalin Karády in Debrecen – Debrecen news, Debrecen news | News of Debrecen and Hajdú-Bihar counties

‹ The Slovenian forested Expo pavilion is in the shadow of a giant wooden umbrella › Process in Cologne: high security precautions for Thomas Drach | Regional