According to Fico, it must prepare Slovakia for a citizens’ uprising!

Representatives of several opposition parties spoke of early parliamentary elections. They consider them the only possible way out.

“Slovakia must be ready for a citizens’ uprising against the government,” said the head of Smer-SD Robert Fico. An impending petition for a referendum on early elections has been announced. It should also include the question of American bases and rising prices. Fico claims that the Russian Federation does not threaten the Slovak Republic in any way.

SOLIDARITY Gesture: THE CZECH GOVERNMENT GIVES THIS to Ukraine in the case of Russian AGGRESSION!

Erik Kaliňák, Vice-Chairman of Smer-SD, emphasized that Slovakia needs parties that have standard structures. According to Deputy Speaker Juraj Blanar, there are independent elections. In addition to the representatives of the opposition Smer-SD, which organized the protest, Matúš Šutaj Eštok from Hlas-SD, also the chairman of the non-parliamentary SNS Andrej Danko and Artur Bekmatov from the Socialisti.sk movement, also appeared on the stage.

Danko said he could introduce Prime Minister Fico to the presidential chair. He sees the participation of several opposition parties in the protest as an initial signal of cooperation.

The police did not detect any disturbance of public order or other illegal activity during the assembly. “The public order was supervised by a sufficient number of police officers of the riot, criminal and traffic police,” approached TASR by Bratislava Regional Police Spokesman Michal Szeiff.

Protesters filled Hodž Square in front of the Presidential Palace on Wednesday evening. Smer-SD reported on the social network that thousands of people took part in the protest. 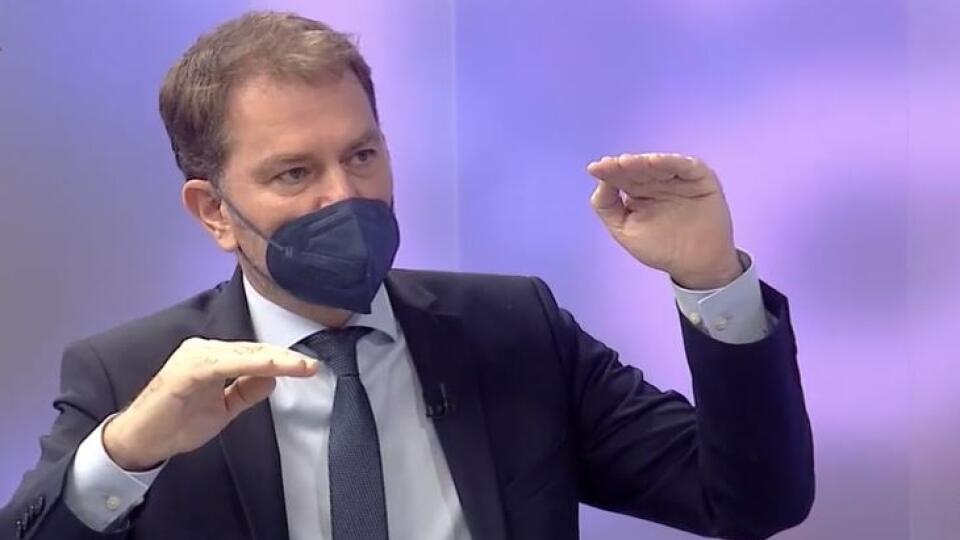 Where IT IS GIVEN, there is also TAKE: Igor Matovič commented on the control of VAT on food!

Will Slovakia be no one’s country? – Jozef Sitko

‹ Česko začne jednat o stíhačkách. For the purposes of the present case › He decided on the Fidesz individual constituency candidates