Ice Hockey: How did Slovakia do? (history, Winter Olympics)

BRATISLAVA. In February 2022, Slovak hockey players will present themselves at their eighth Olympics. Their best result under five circles is the subsequent fourth place from 2010.

In the last two tournaments, they took the penultimate, ie eleven place.

Years later, they had to win a place among the twelve best in a qualification that they successfully managed. This was not the first time that the last eight – member tournament had been reached twice, specifically in Nagano and Salt Lake City.

In Beijing, the Slovaks presented themselves for the second time in a row without NHL players, but the same fate befell other national teams.

This is how the individual Olympics fought in Slovakia in the era of independence.

After the division of the Czechoslovak Federal Republic, Slovakia had to get on the hockey map from the C-category of the world championships. However, under pressure from the competent, the new country was allowed to start in the Olympic qualifiers in Sheffield.

The Slovaks succeeded in it and got to the Olympic Games. The team led by Captain Peter Šťastný or future stars Miroslav Šatan and Žigmund Pálffy shocked the public with the first place in the B-group.

The national team did not lose even once, they defeated Italy, Canada and France, they drew with Sweden and the USA. The losses came at the most inopportune time – the first in the quarterfinals against the Russians 2: 3 after extra time and the next in the match for the fifth place 1: 7 against the Czechs.

The Swedes rejoiced in the Olympic gold medals, who defeated Canada 3: 2 in the final thanks to Peter Forsberg’s iconic solo run. The bronze was taken by the Finns, the fourth place went to the Russians.

The Slovaks basically didn’t even play the first tournament with NHL players. Nagano is mentioned in a good way, especially on the opposite side of the Morava River. The Czech Republic won gold, while Slovakia, which had to get through the qualification to the final group stage, failed.

At the expense of the Slovaks, Kazakhstan advanced, who in the deciding duel, despite the presence of Petr Bondra and Róbert Švehla, won 4: 3 on the ice and eyes remained in Slovakia for crying.

In the qualifying group, our representatives defeated only Italy, they drew with Austria. They lost the ninth place match to Germany 2: 4. The view of the stands, where the remaining NHL players, who were not regularly allowed to qualify, were particularly sad.

The final tournament, also called the “tournament of the century”, was dominated by the Czechs.

Dominik Hašek starred in their gate, who collected only twice in three playoff matches. Second place went to Russia, third to Finland, and both Canadians and Americans were shocked without a medal.

Slovaks went to Salt Lake City with the need to qualify from four-member groups – similar to Nagano. However, they did not fix their taste, on the contrary, they bypassed even worse. 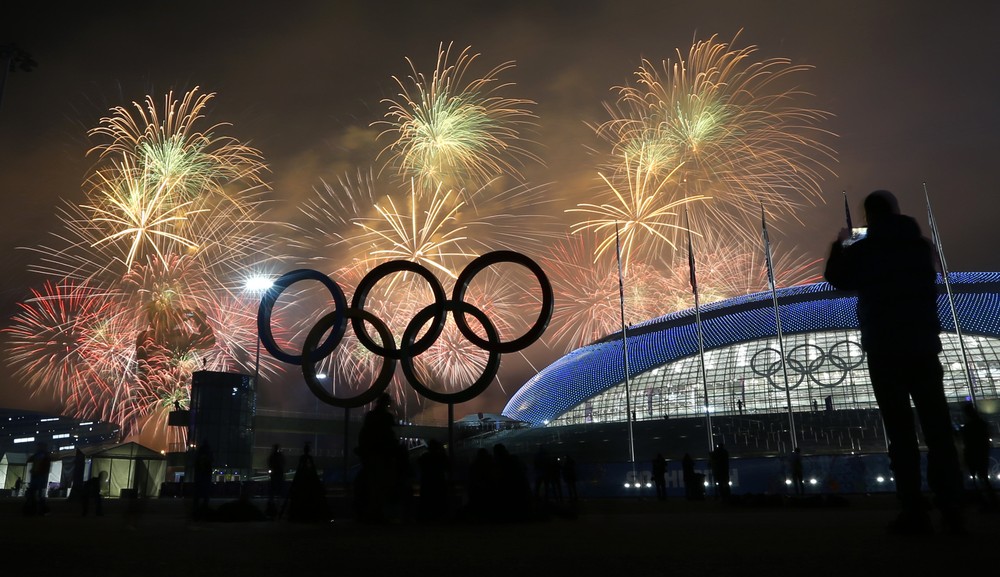 She drew 6: 6 with Latvia. Winning the match for 13th place against France 7: 1 was just a weak patch for fresh wounds. The Belarusians and Germans advanced to the top six.

It was a historical tournament for the first named, they finished in fourth place. Neither the Canadians nor the Americans left anything to chance and met in the final, in which Canada won 5: 2. The Russians finished bronze.

After the first time, the Slovaks were the favorites for the medal at the Olympics, which they confirmed in their basic knowledge. After fruitful years at the international forum, they avoided qualifying.

They won Group B with ten points. They defeated Russia, Latvia, the United States, Kazakhstan and Sweden.

They went through the first part without hesitation, but in the quarterfinals came the old well-known scarecrow. Slovakia fell against the Czech Republic, bronze medalists inflicted a 1: 3 defeat on us.

The most memorable Slovak Olympic tournament took place twelve years ago in Vancouver, Canada. The charges of Ján Filec, the returnee of the substitute, clearly defeated the Latvians in the basic group and after the raids also the Russians, they were not enough only for the Czech Republic.

After a difficult battle with Norway to advance to the quarterfinals, the Swedes, the defenders of the title, were waiting for Captain Zden Chára. Slovakia won 4: 3 and recorded their last win in the tournament. 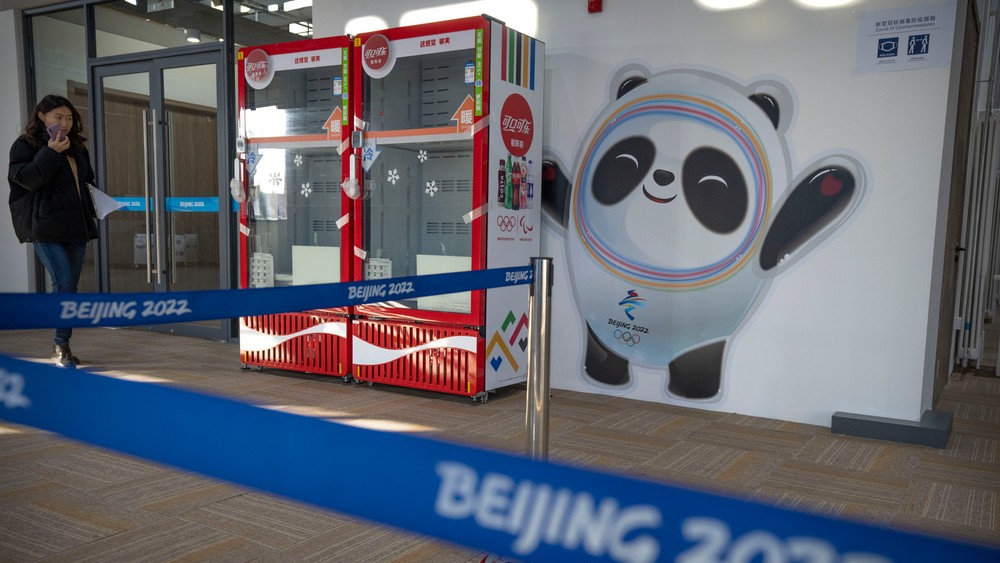 The Slovaks lost to Canada after a tough fight and a lot of pressure at the end of the match with a ratio of 2: 3, they did not manage the third period against Finland in the bronze medal match and the medals were prepared to lose 3: 5.

Pavol Demitra, the most productive player with ten points, starred in the tournament. Canada won the gold, beating the USA in the final.

Despite considerable expectations, a large part of the ending generation played a failed tournament.

In Sochi, the Slovaks gained the only point when Ján Laco kept a clean account against Russia in the basic group and fell only in separate raids.

Slovakia lost in the regular time against the USA and the outsider from Slovenia. In the match for advancing to the quarterfinals, the Czechs set us a stop, they won 5: 3.

The final winner of the championship was the favored Canada, in the final they defeated Sweden 3: 0. Carey Price collected only one goal in the entire playoffs. The bronze was defended by the Finns.

The first NHL-free tournament in 24 years took place in South Korea. It was disappointing for Slovakia again, although the initial victory against Russia’s Olympic team filled the nation with optimism.

Despite four points (the Slovaks won against Slovenia), we missed the last place in the group.

In the fight for advancement to the quarterfinals of Slovakia fell on American hockey sticks, the United States lost 1: 5 and only South Korea finished worse in the tournament.

As expected, the Russians rejoiced in the gold, but in the final they were bothered by the miracle of the tournament, Germany. Canada won third place, Czechs finished fourth.

Korčok specified as much as 41 million from Switzerland!

Another VIRUS IS OUT IN EUROPE: An expert has revealed how SLOVAKIA is doing!