Less than 48 hours after their victory in Latvia, the Dijon team put it back in title against Le Portel this Sunday, January 23 at the end of the afternoon (86-72). 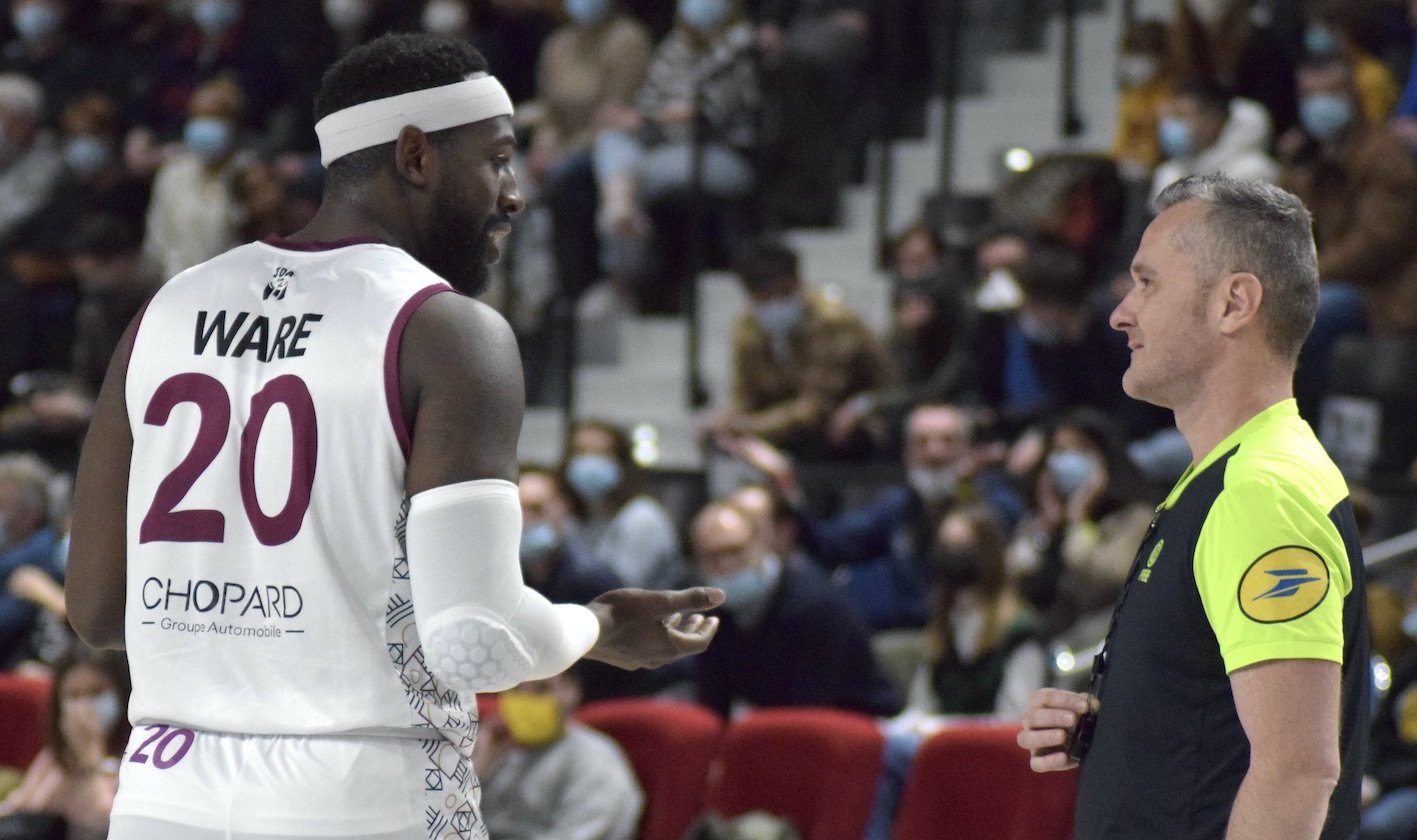 A situation “on paper” is sometimes and perhaps often misleading. At the very least, we cannot rely on it as the alpha and omega of a meeting between two teams. Because it ignores the context.

Although the Portel team presented themselves against JDA Dijon this Sunday, January 23, 2022 with the status of Betclic Élite’s red lantern (only 3 wins in fourteen games before this one), the Dijon team came back from a trip to Riga in Latvia where it took concentration and lucidity until the final buzzer to clinch a place in the top 16 of the Basketball Champions League. It was less than 48 hours ago compared to the in-between of the championship match, on the parquet floor of the Dijon sports palace this Sunday January 23, 2022 at the end of the afternoon.

In this sense, the JDA Dijon has more than done the job can we say. By applying defensive aggressiveness from the first minutes of play, the Dijon basketball players did not give their opponents the opportunity to surprise them, not in a controlled first quarter or in the next two where Nenad Markovic’s players are also shown to be dominant.

Finally, it is only the fourth and last quarter of the match – the only one where Le Portel exceeded the 20 points scored – which can make us express some regrets, with regard to a final score which could have been much wider in favor of the JDA Dijon if the relaxation and the approximations at the end of the match had not cost him losses of the ball and too easy opposing points.
It must also be said that rotations have been widely used to blow organisms.

The victory had in any case been “acquired” during the good thirty minutes of the previous game. In the racket and at mid-distance, Gavin Ware was untenable and irresistible (MVP of the match with 22 evaluation, 18 points at 80% on shots and 8 rebounds). Combinations were also functional to the millimeter to see the Dijon basketball players offer themselves open shots (23 assists delivered, therefore five by David Holston and as many by Chase Simon, against 6 in total on the side of Portel).
The success rate of the JDA Dijon at two points was 73.5%, while the Portelois shot at “only” 50% at two points. This shows how much the JDA Dijon had the margin this Sunday, even with a very messy end of the match, we said it implicitly.

With this result, the JDA Dijon recorded a fourth success in all competitions – the second in the league, with a record now of 9 wins and 7 losses -, while offering itself the luxury of having “turned around”, more than usual.
Has this Dijon team finally found its cruising speed? The coming week will no doubt provide a first real answer to this question.

On the program for Dijon basketball players: a European trip to Ludwisbourg in Germany (match Wednesday January 26 at 8:00 p.m.) and the reception of Bourg-en-Bresse (match Saturday January 29 at 8:30 p.m.).

All the statistics of the match to consult by clicking here

The video summary of the match by clicking here 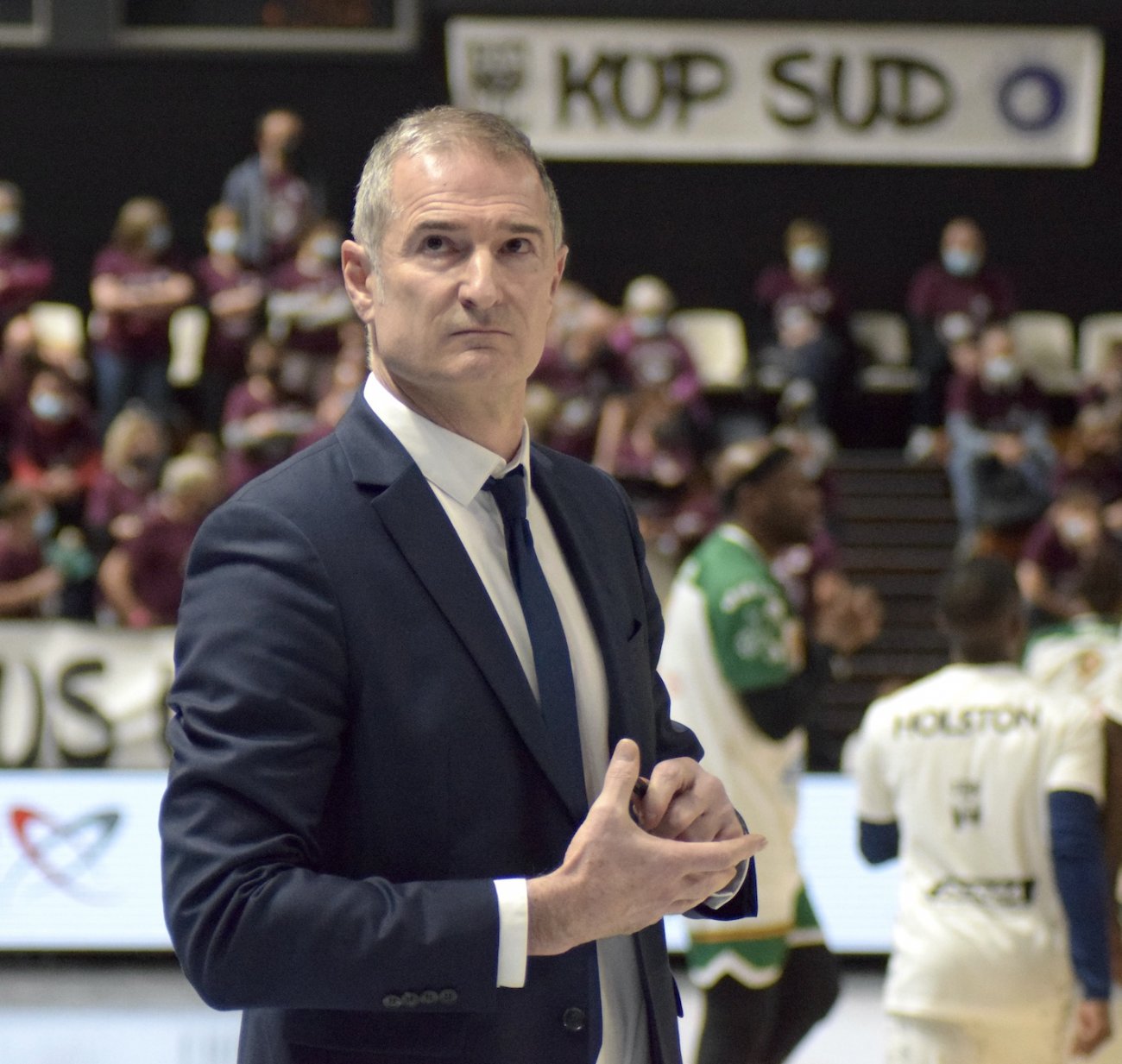 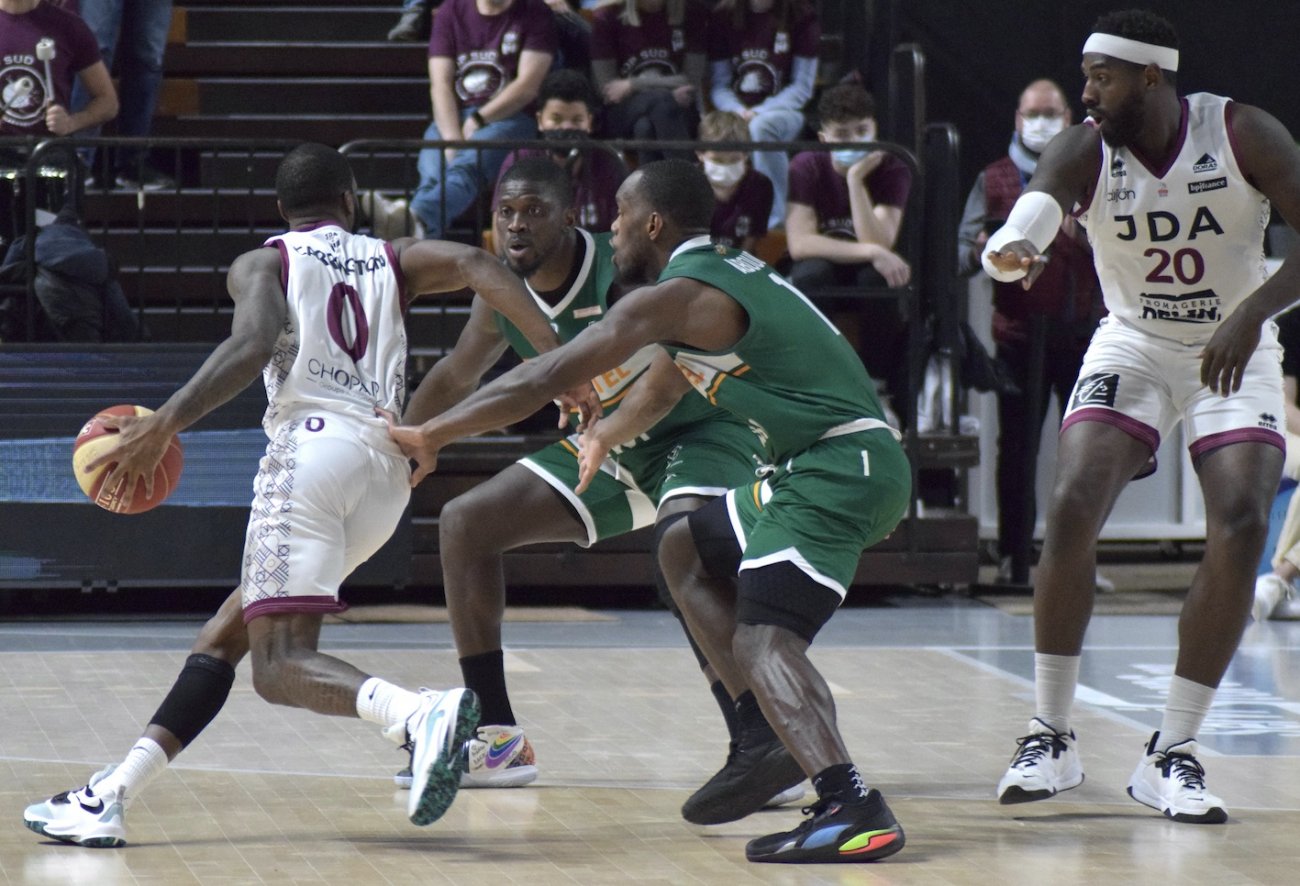 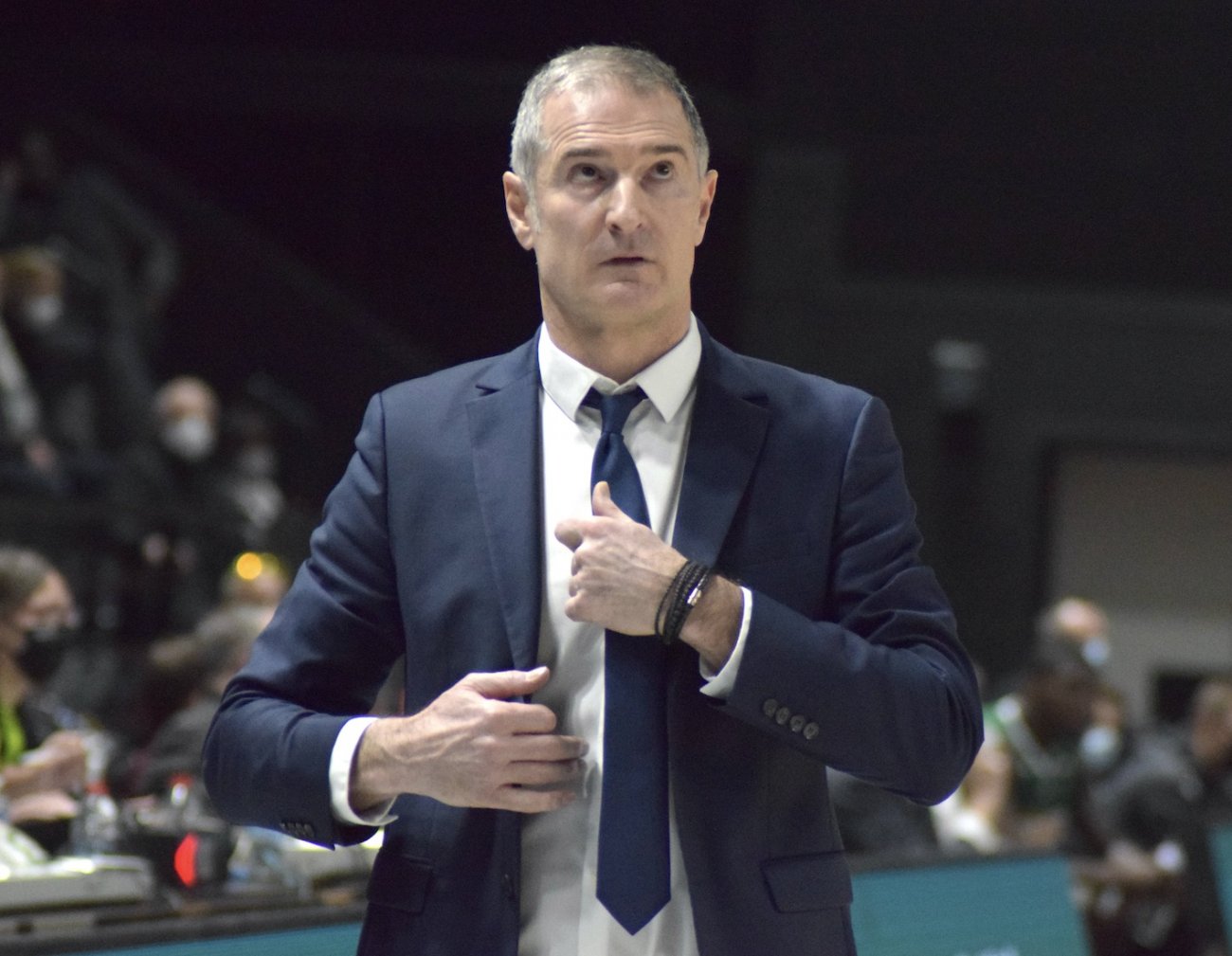 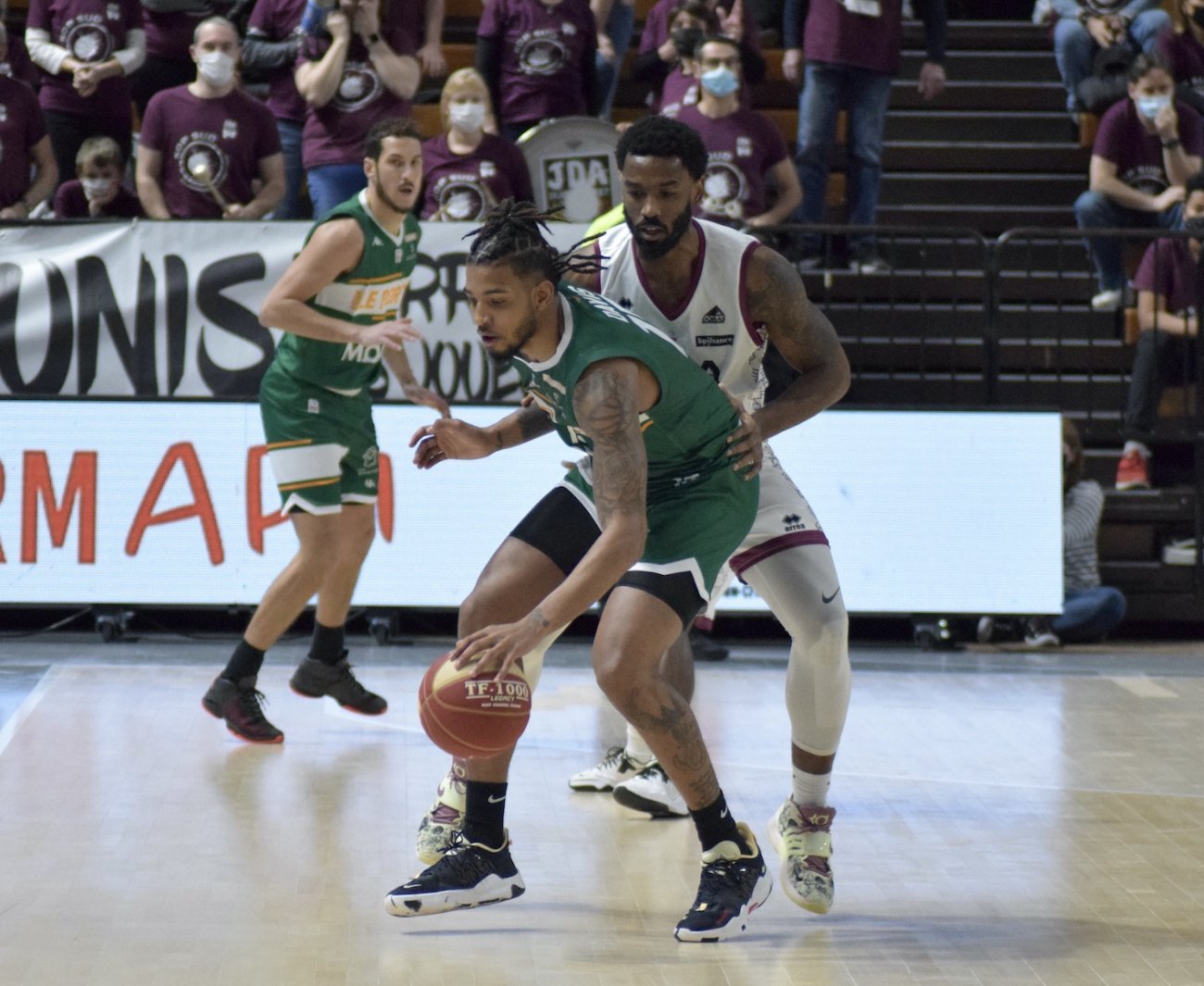 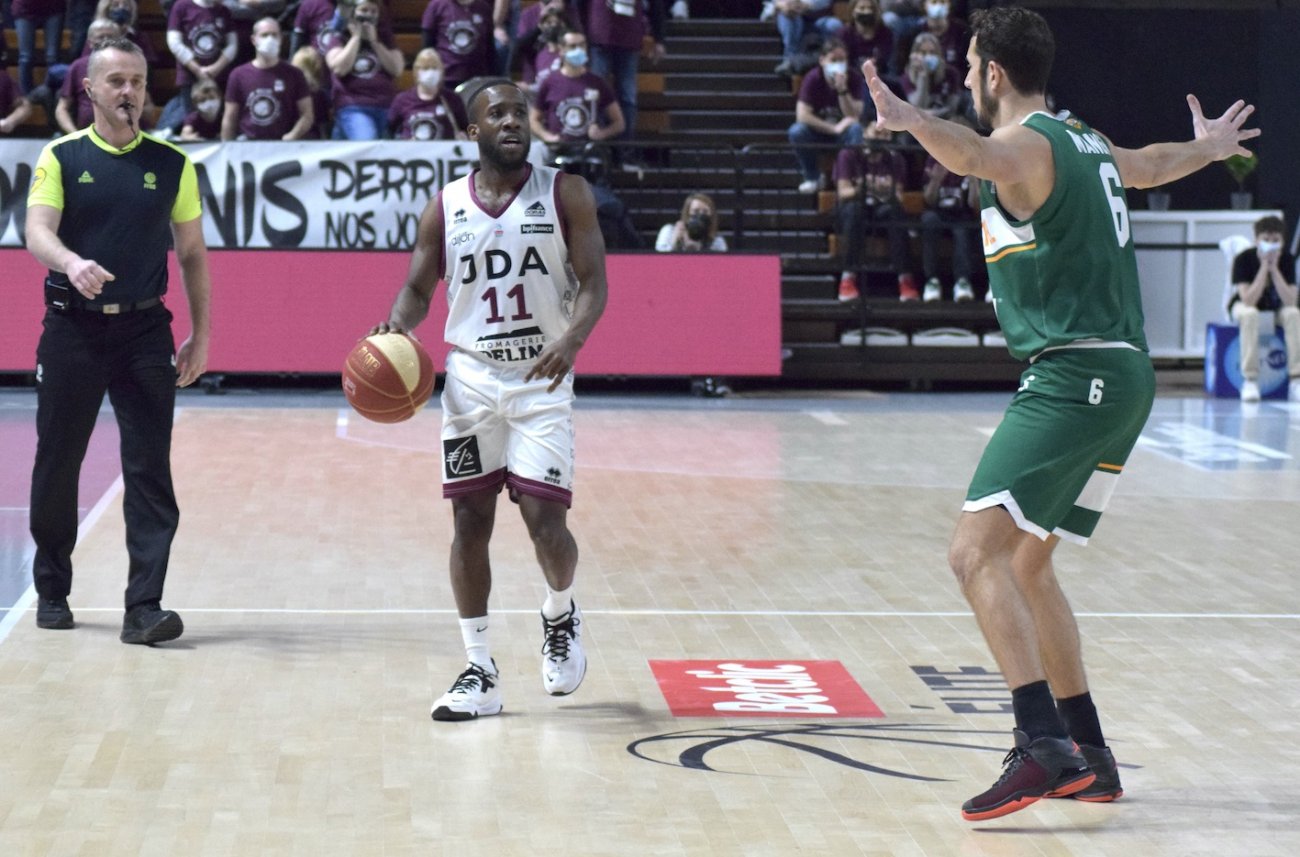 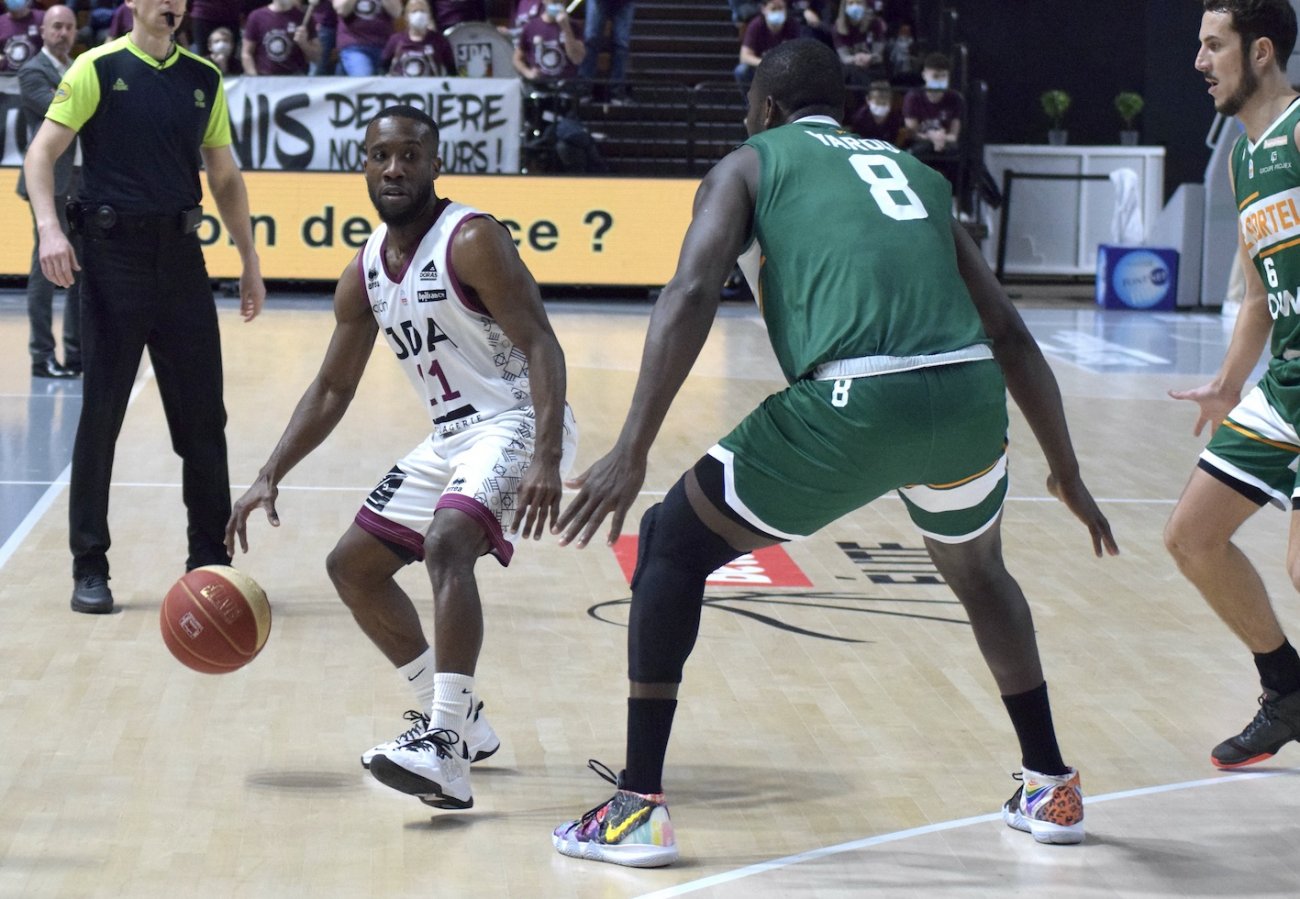 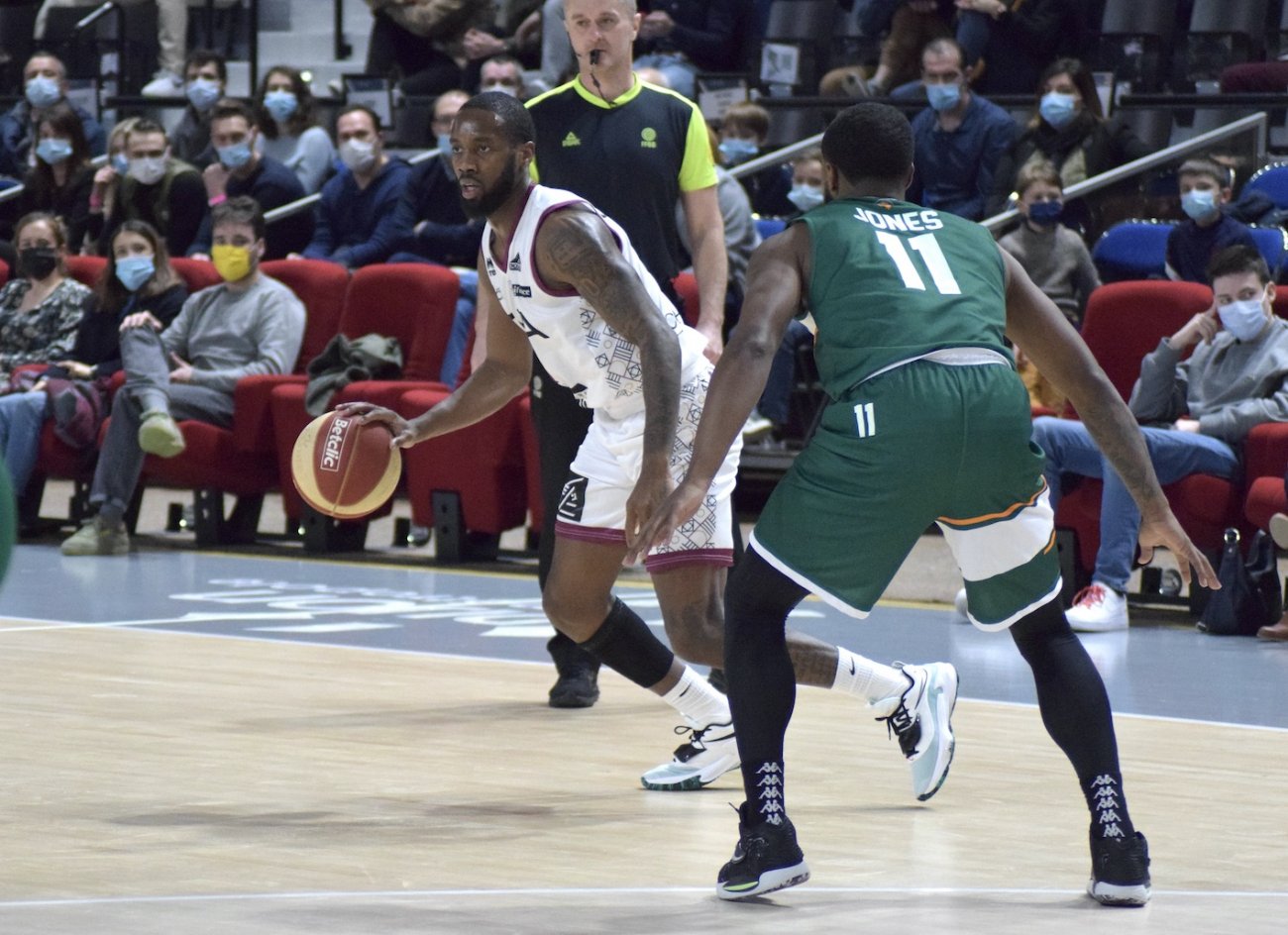 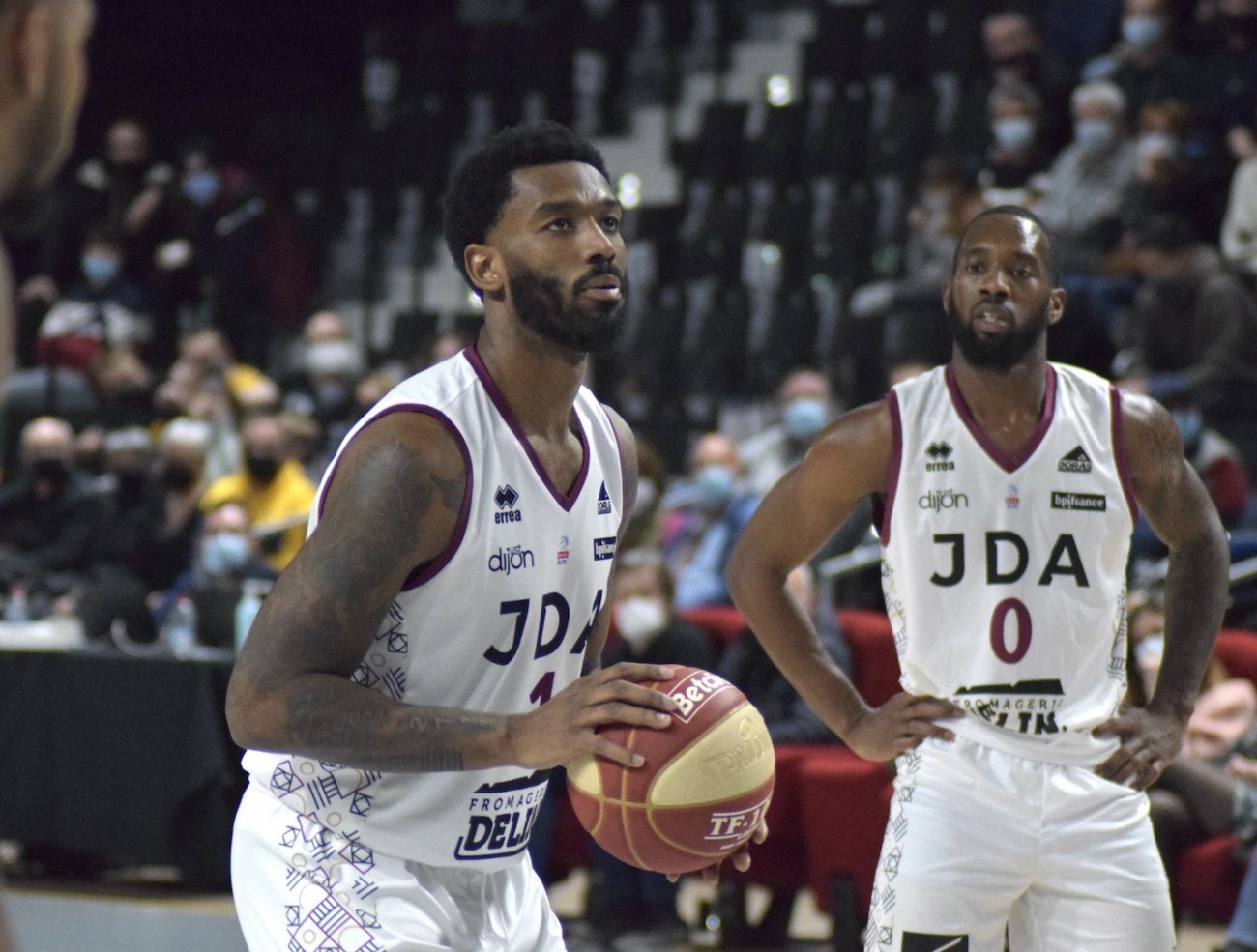 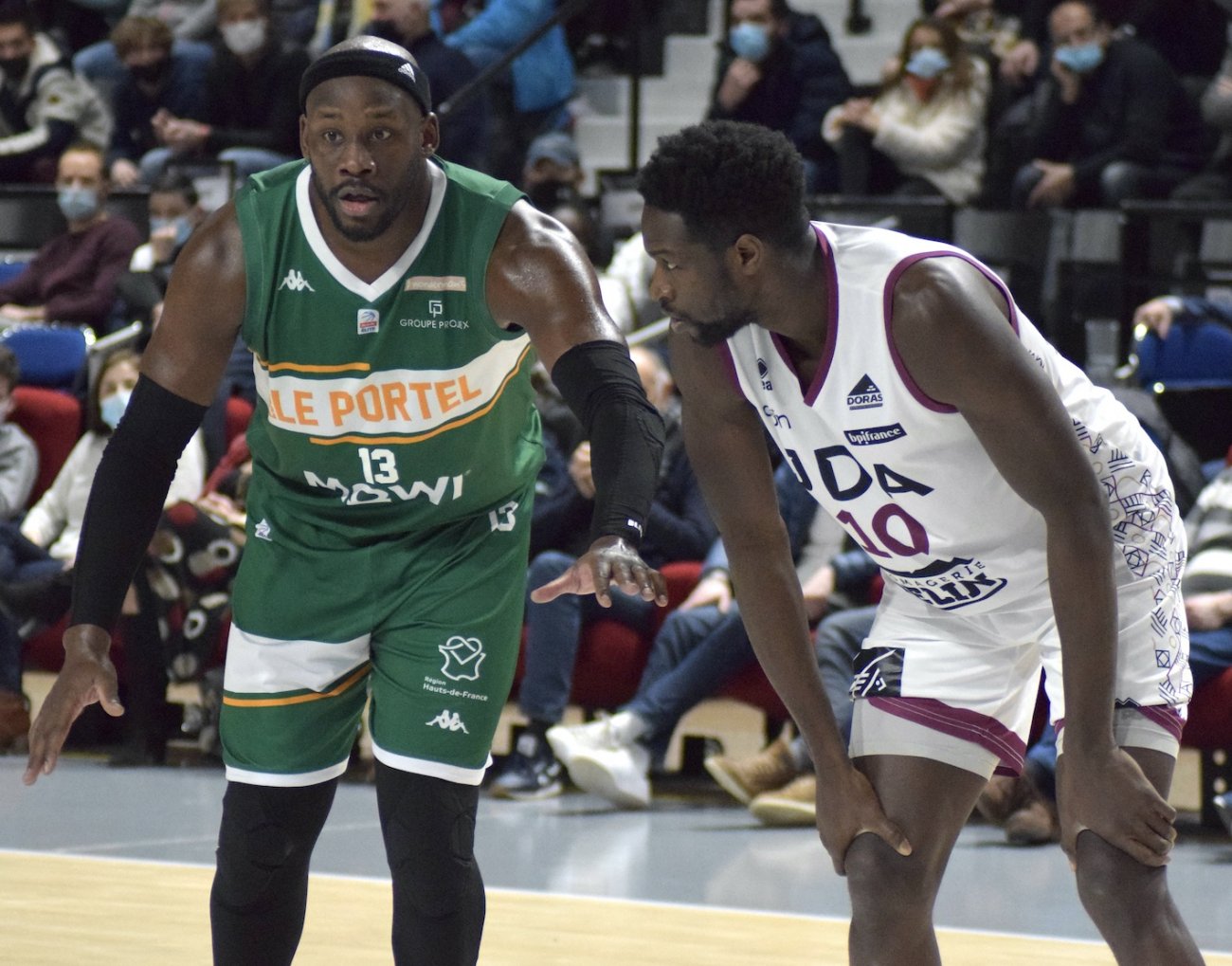 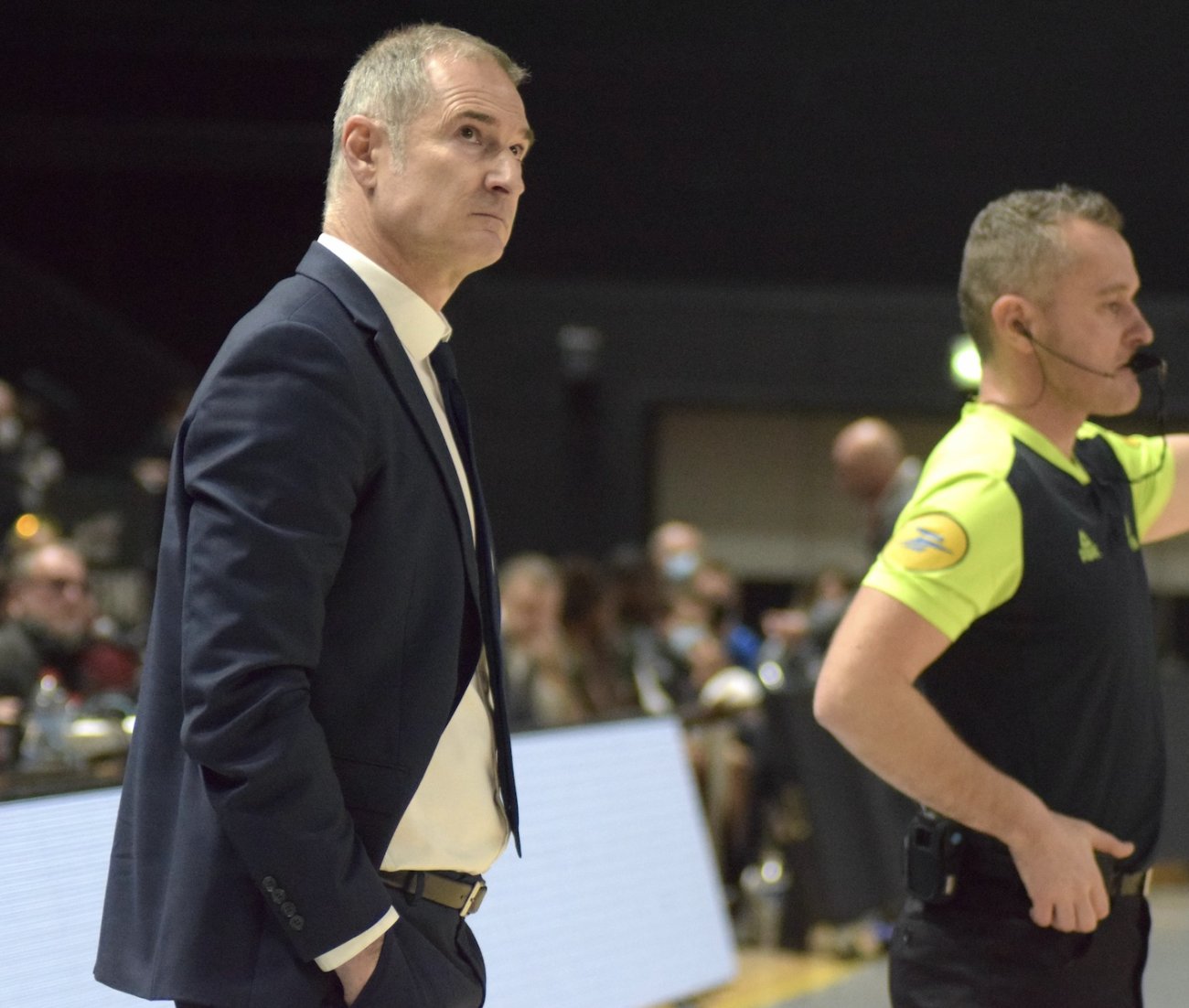 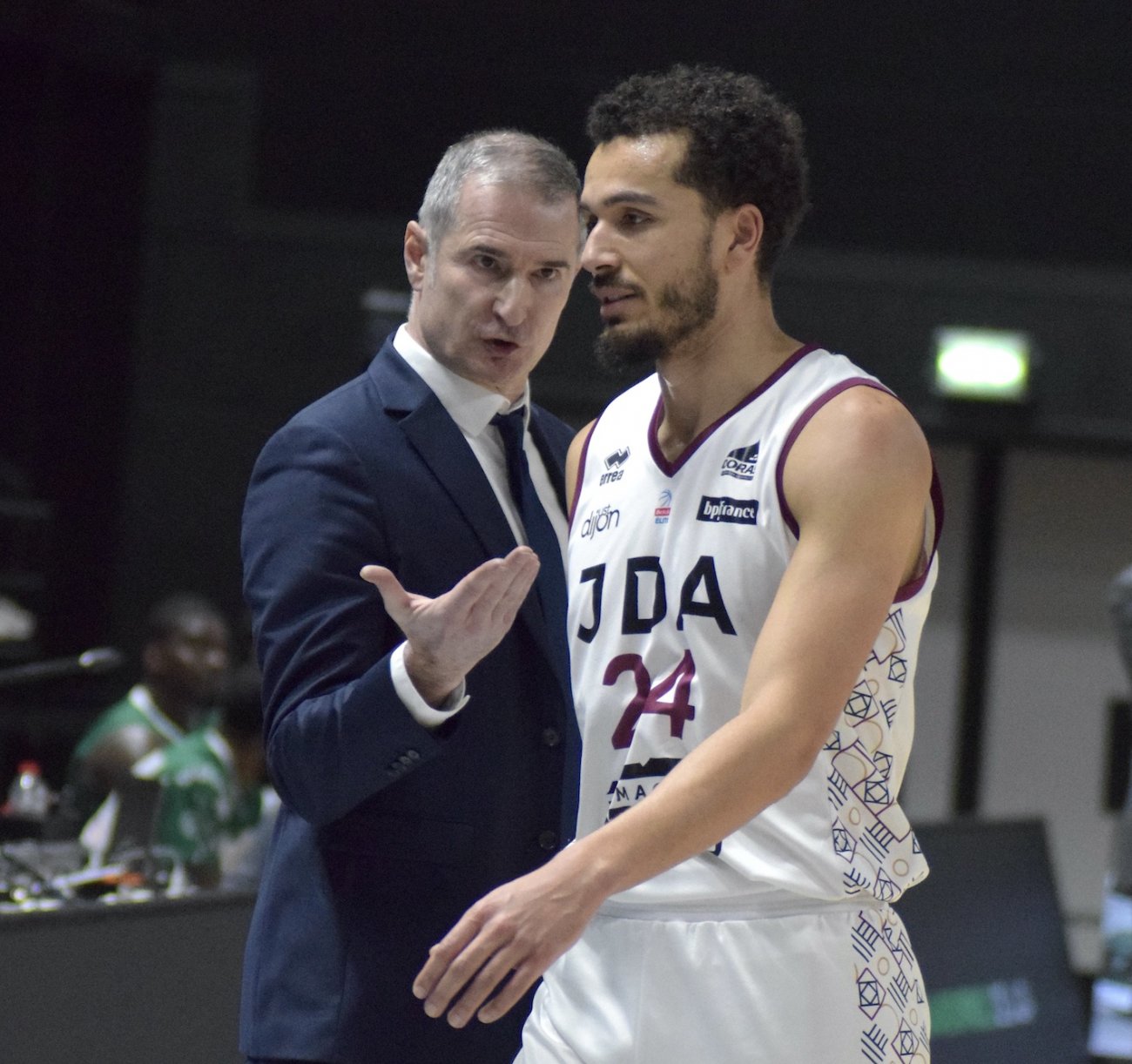 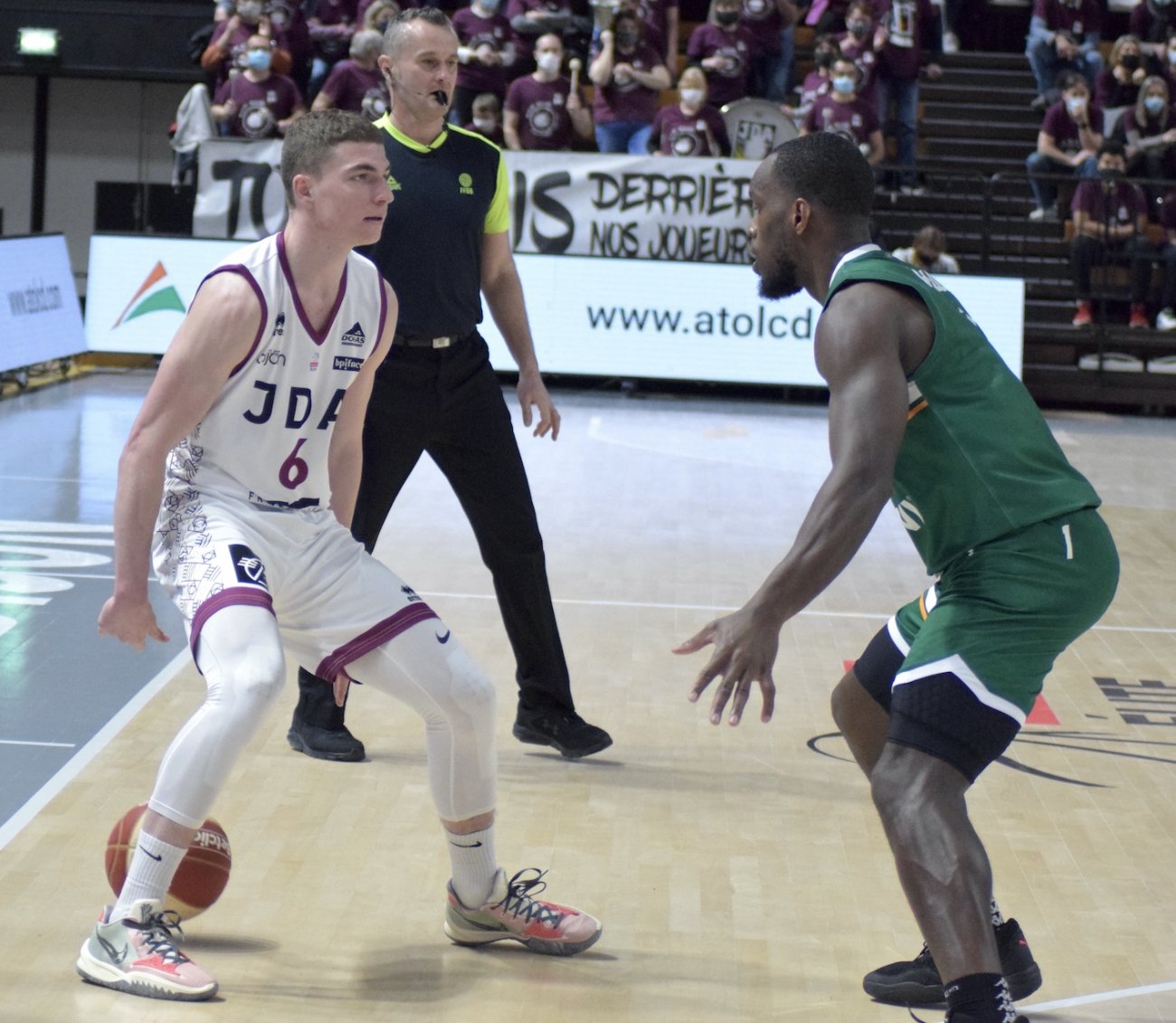 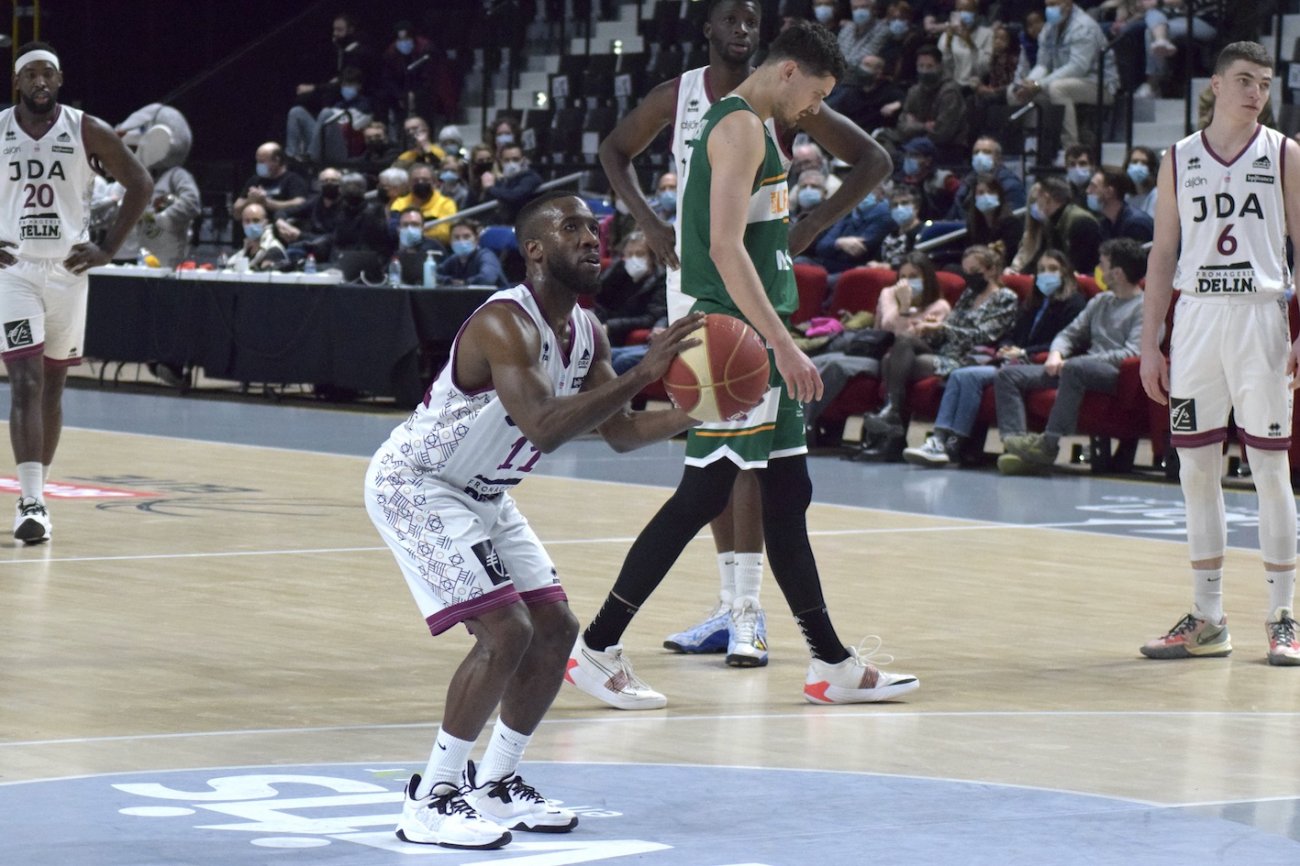 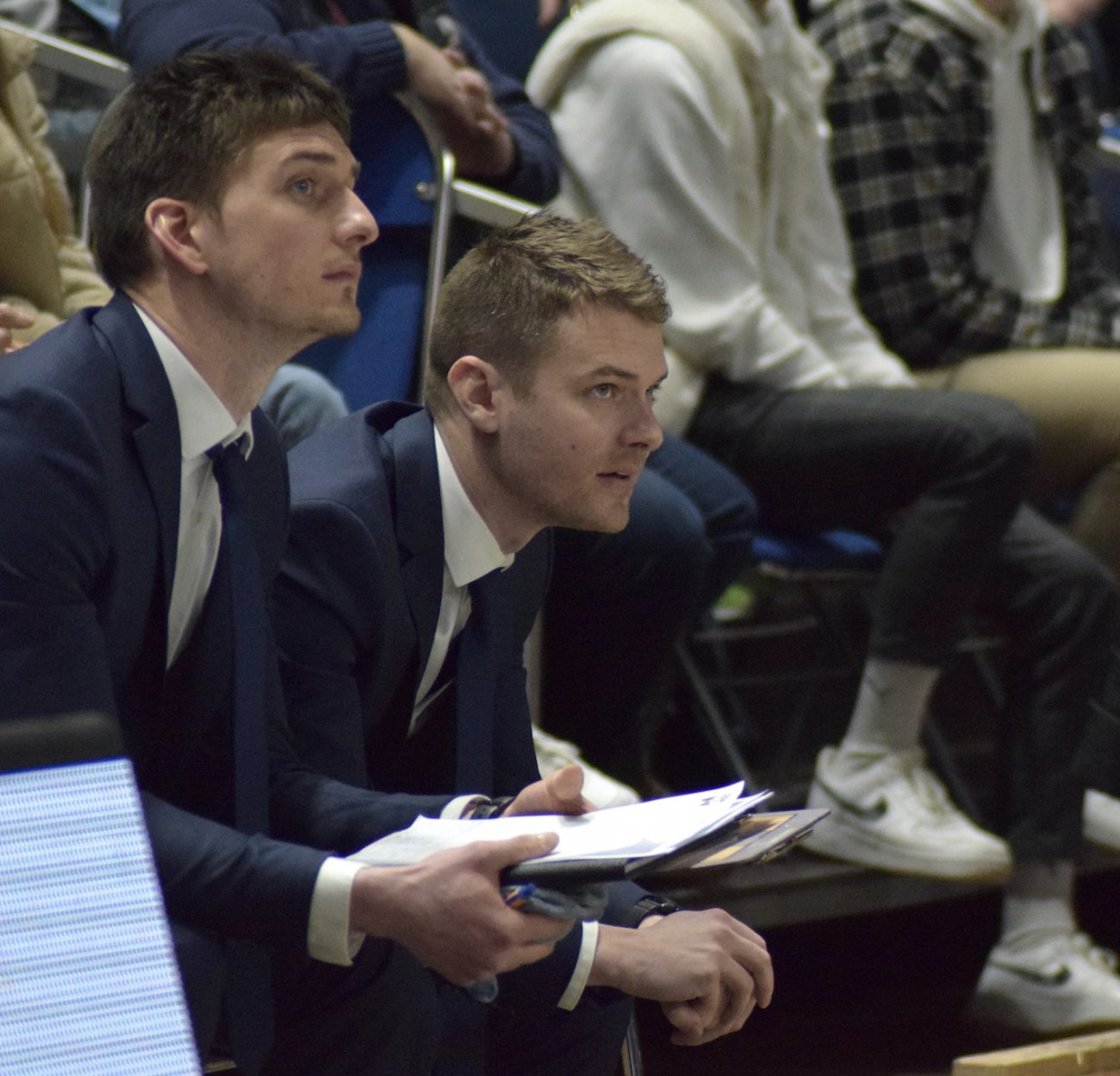 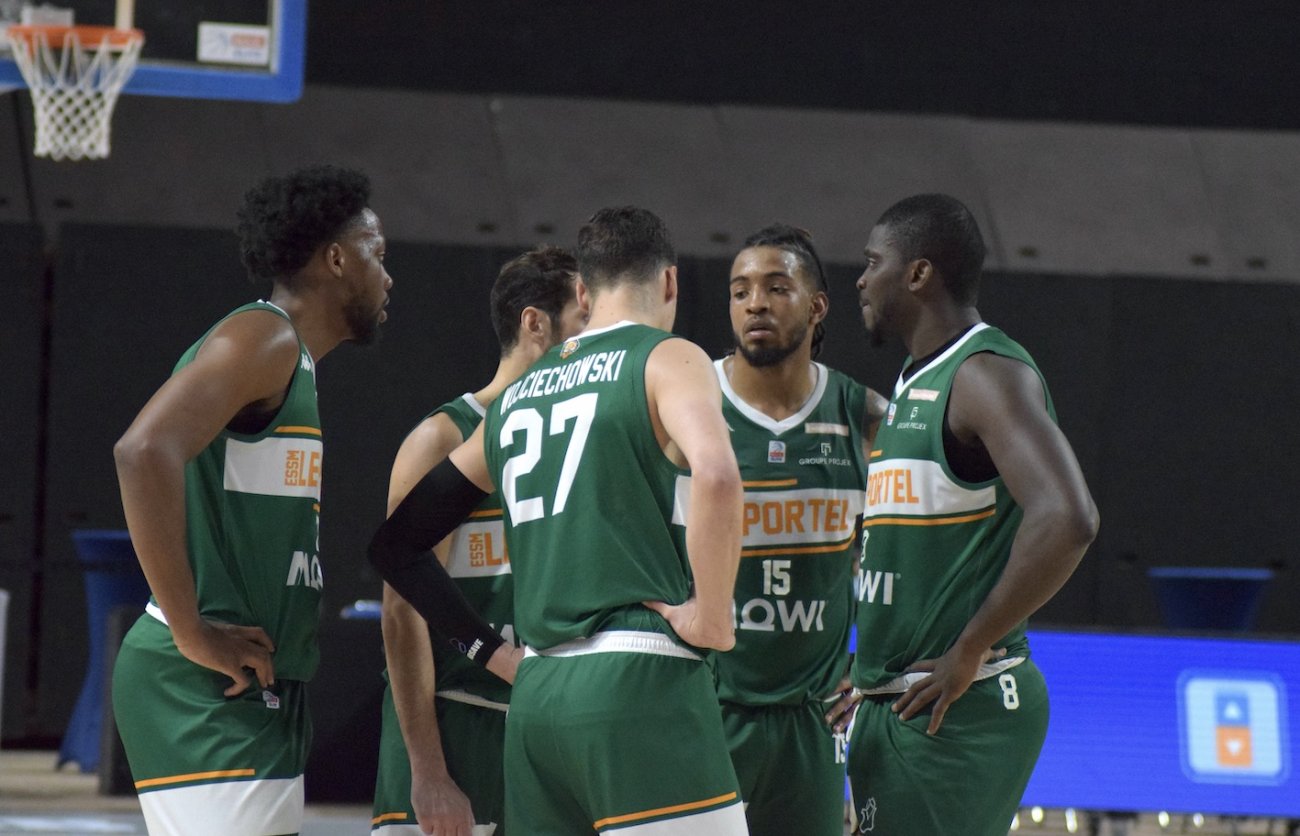 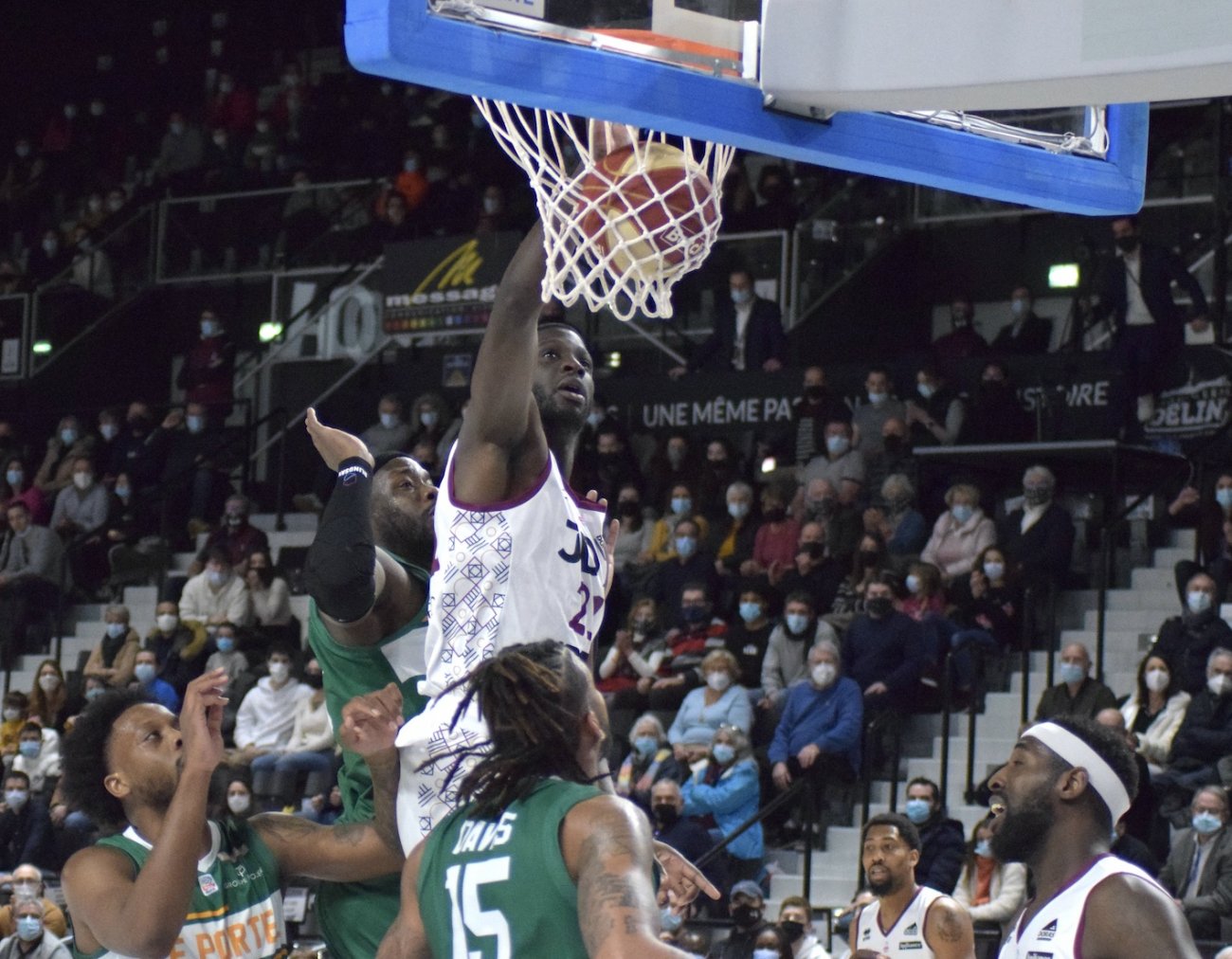 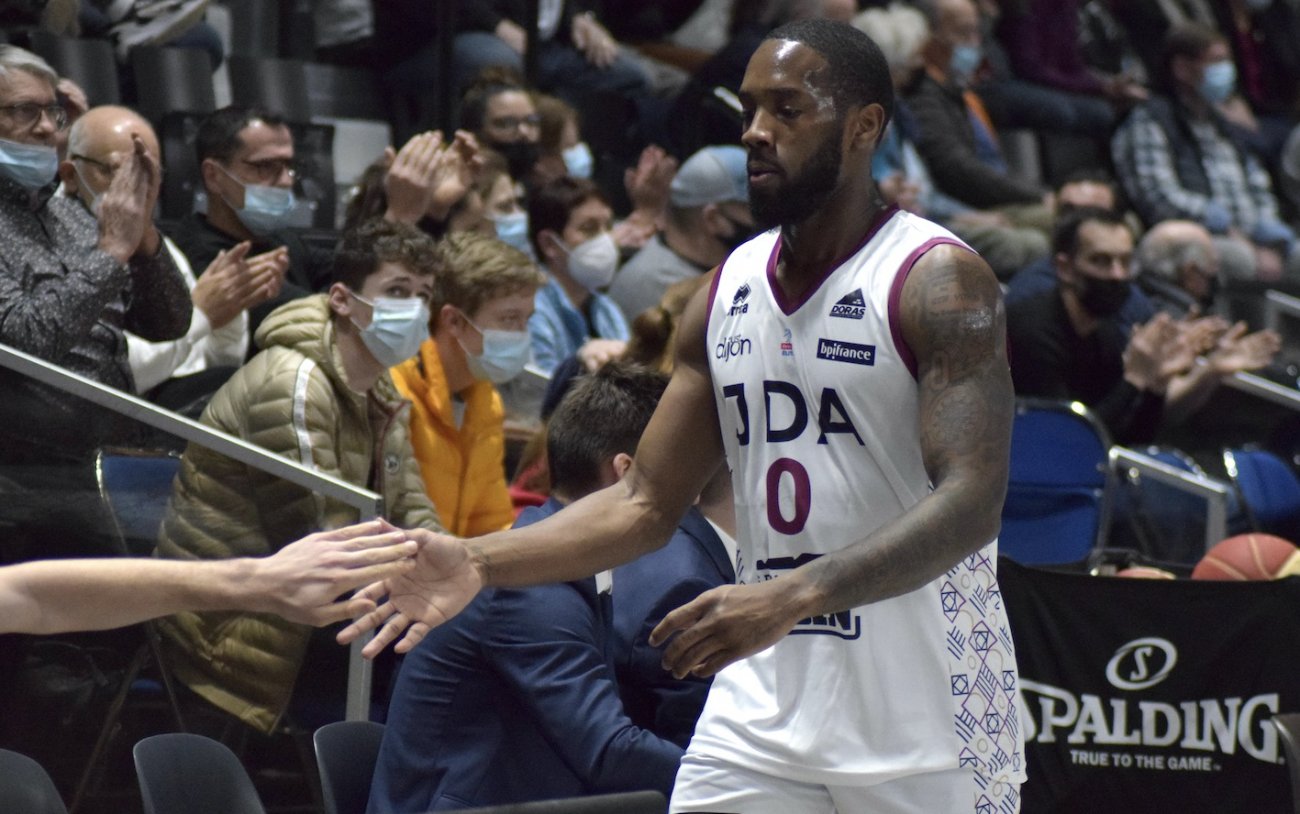 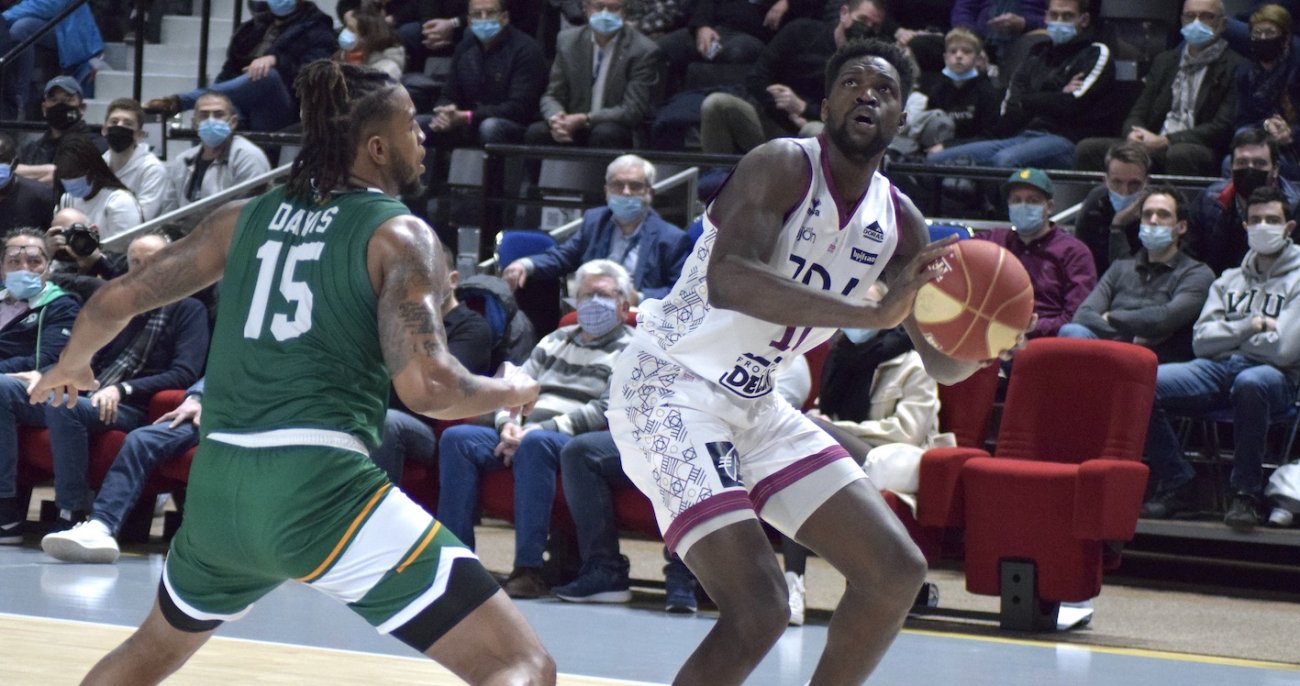 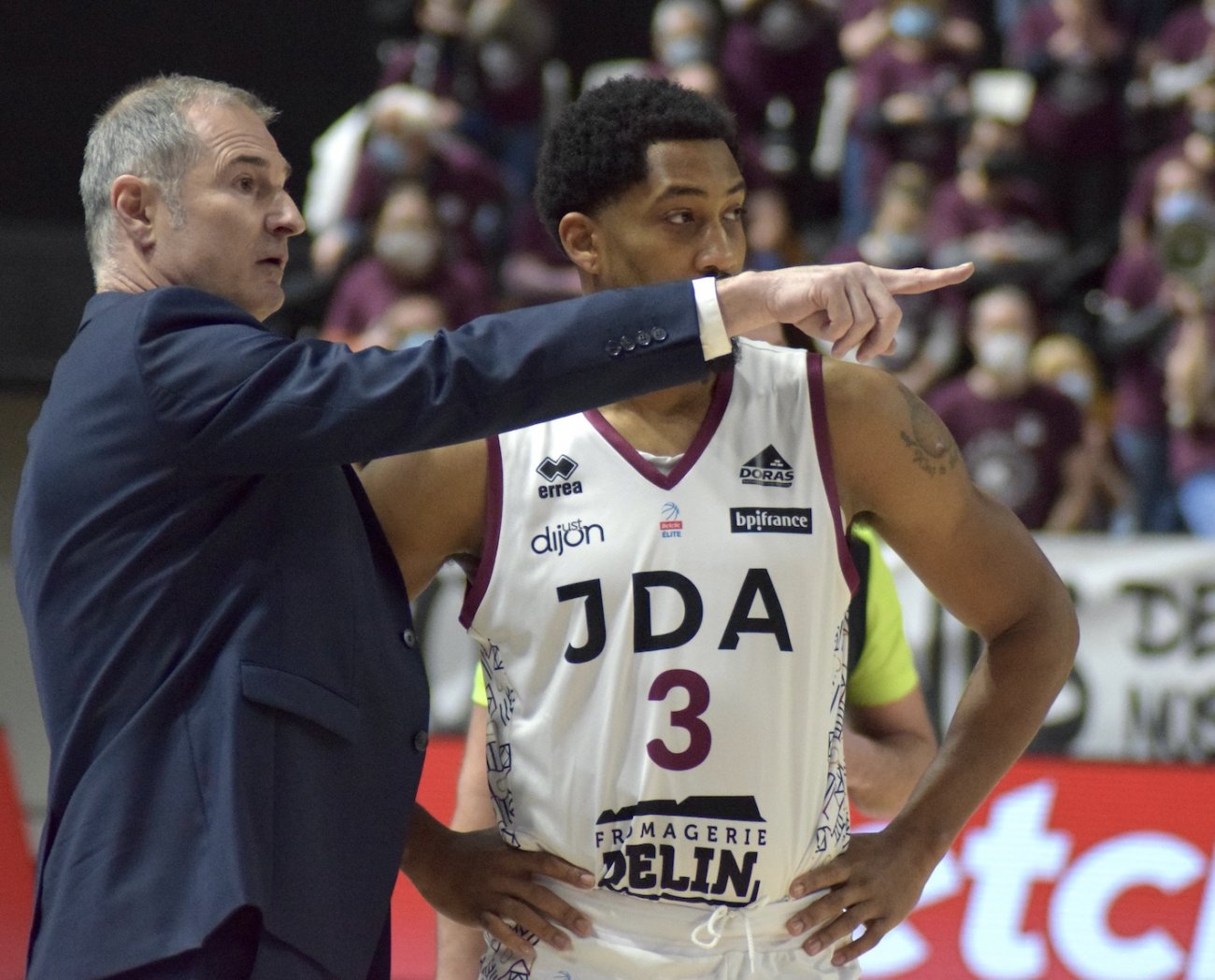 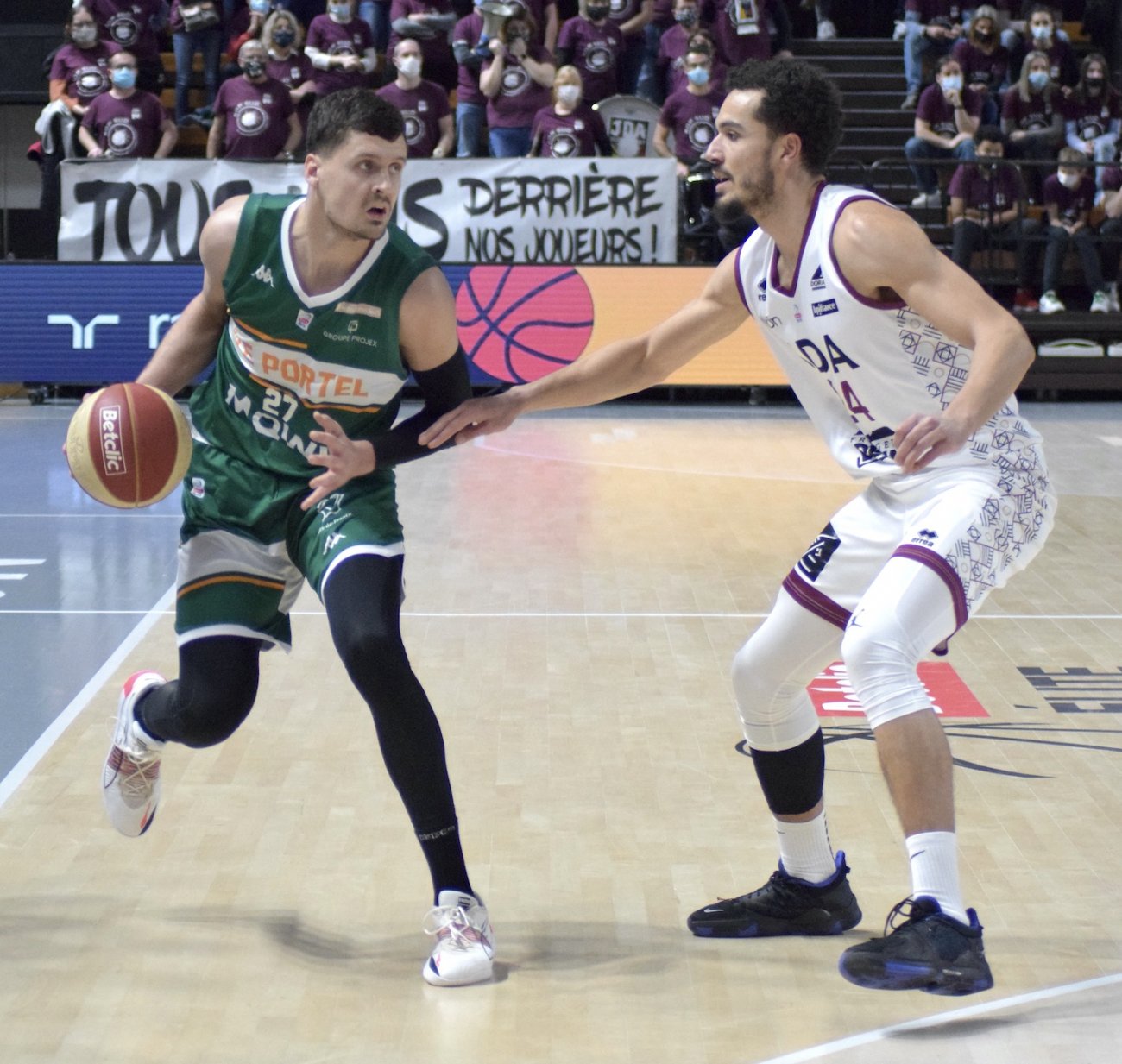 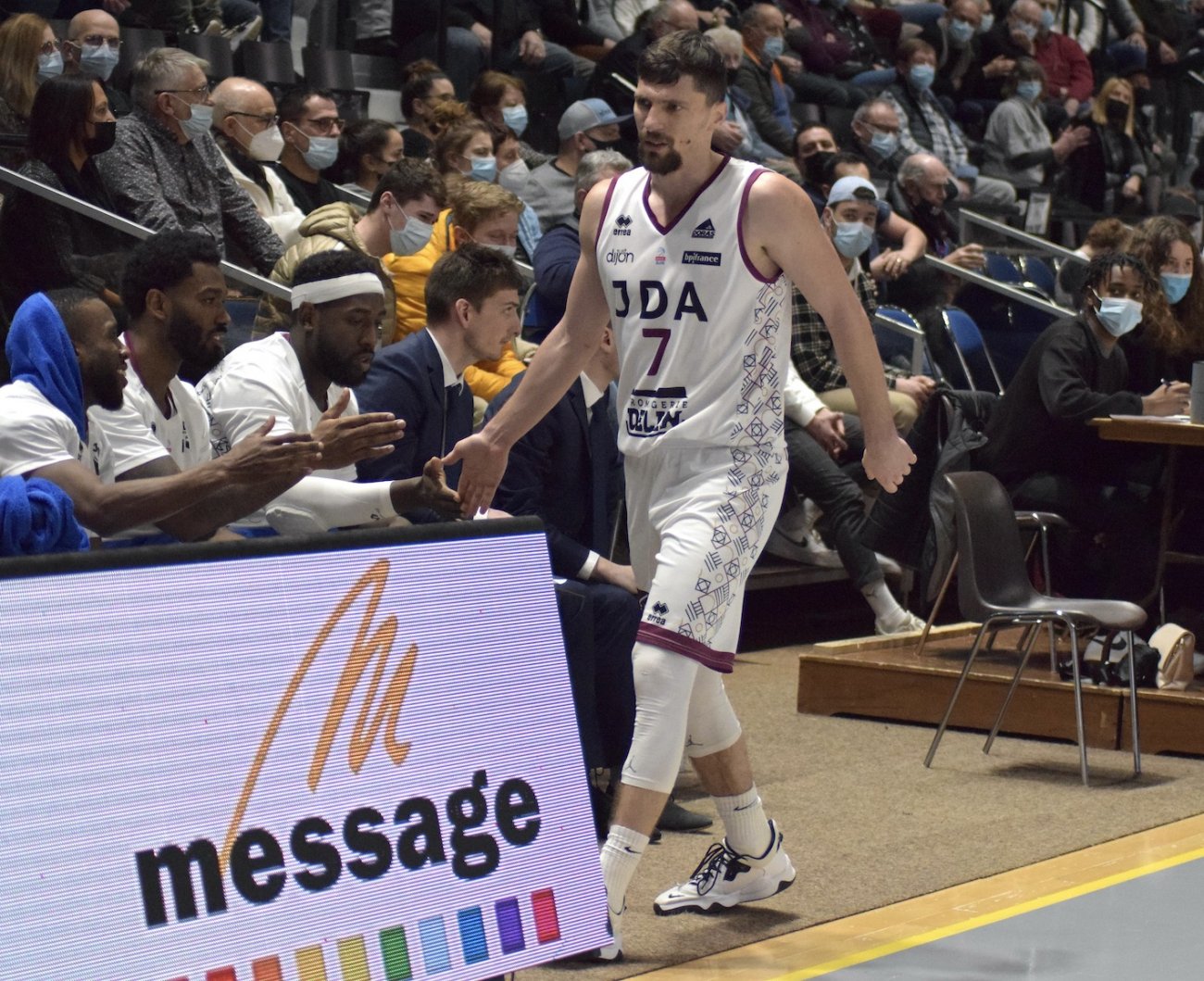 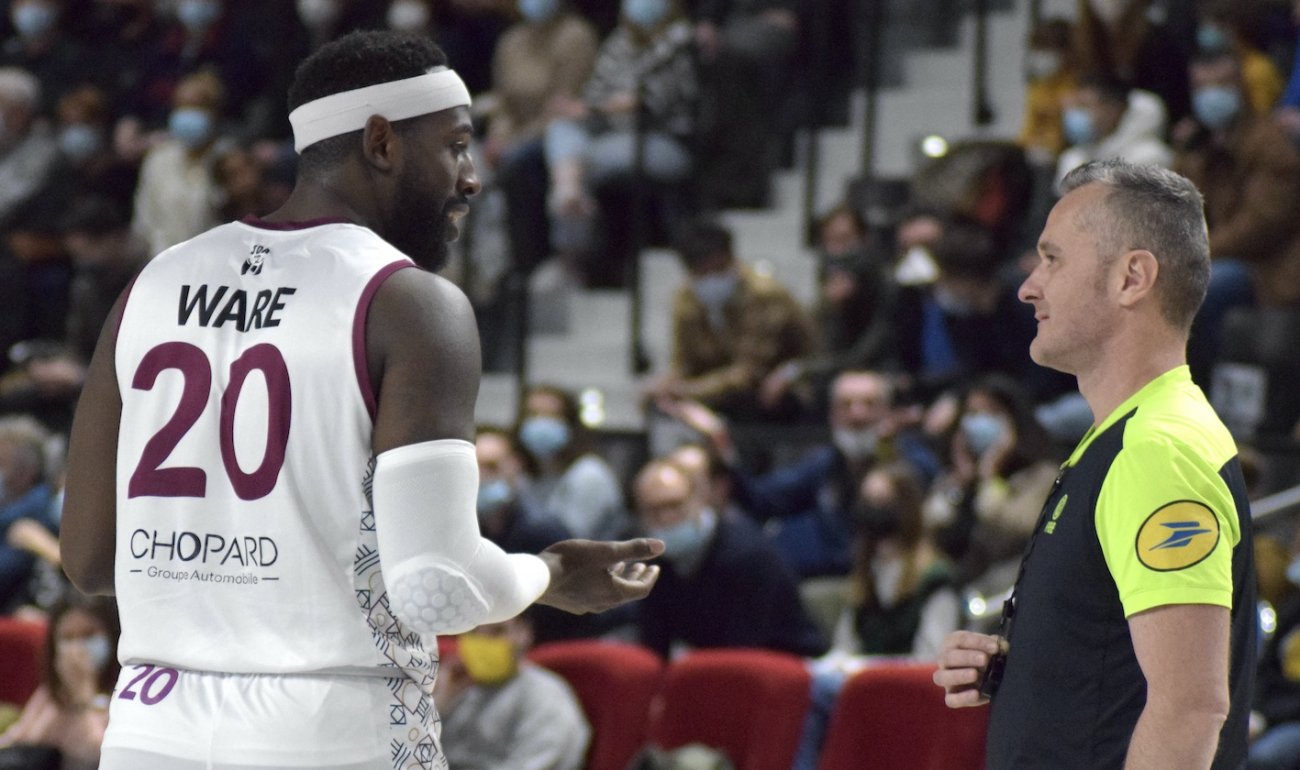 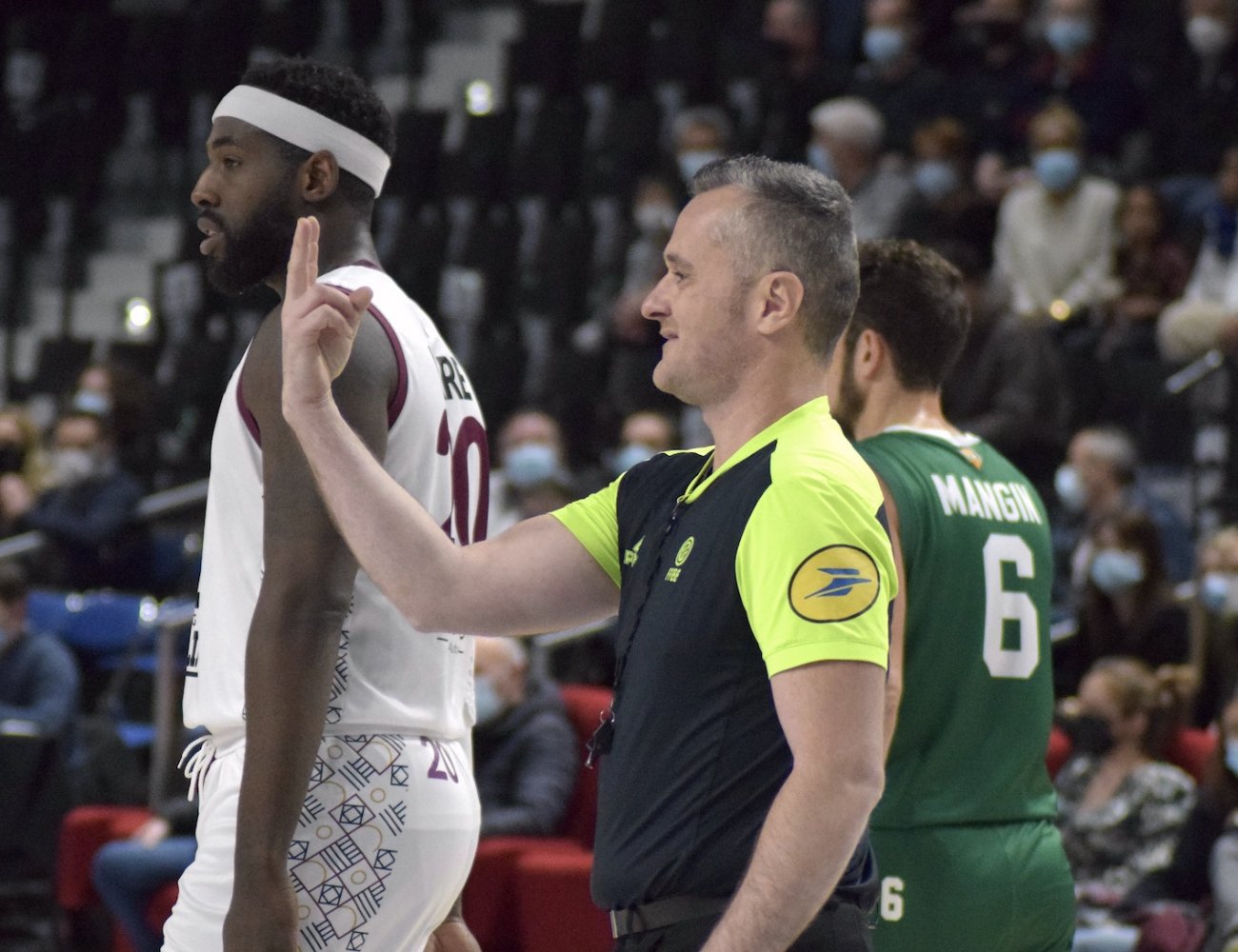 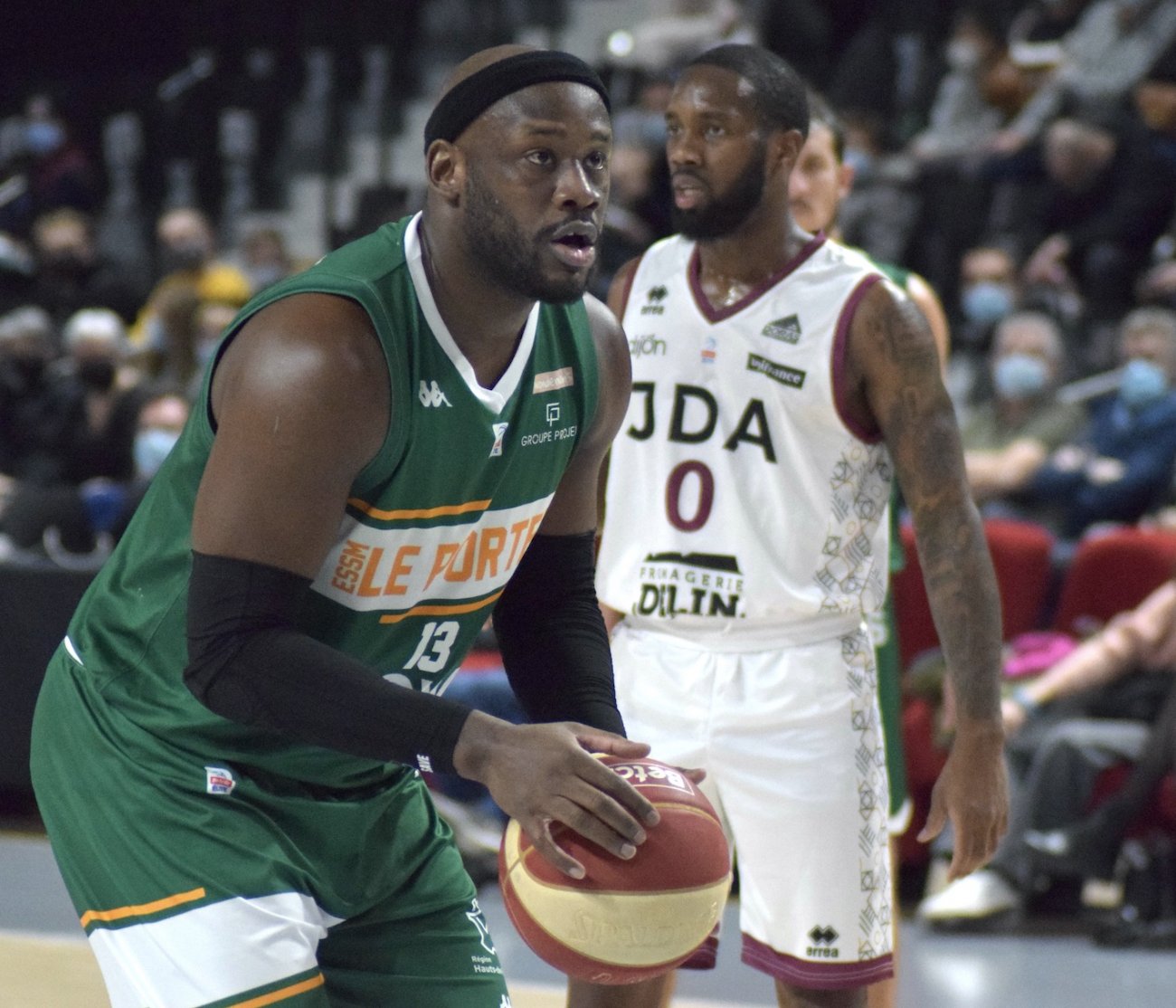 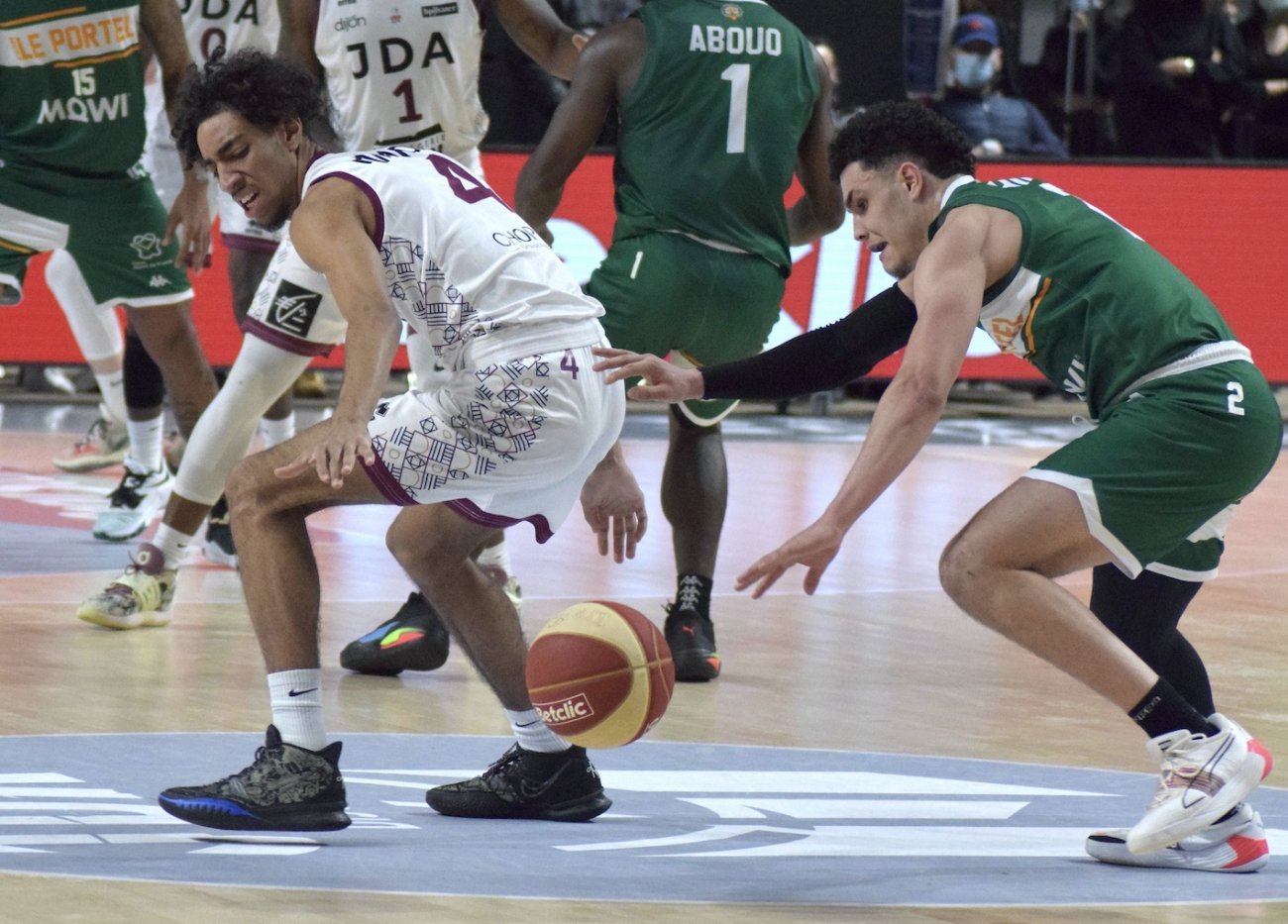 JUSTICE: An unprecedented military ceremony for the clerks of the Arnaud Beltrame promotion

LEGISLATIVE: Sladana Zivkovic, the candidate of the “alliance of social and ecological”