The French company JCDecaux operated hundreds of shelters in the metropolis the 1994 Treaty, in exchange for their provision and maintenance and the city rent can run advertising on them. The contract expired at the end of last June, the city management had previously decided to purchase it own furniture.

So far out of the center

The shelters began exchanging THMP at the end of last year, in the winter months, according to the spokesperson of the schedule, set with regard to the weather to 25 to 30 pieces per month. “The current January schedule is adhered to, only two sites have been suspended due to findings collision with engineering networks. After the technical resolution of the collision, we will continue the work, “he said.

The company has so far completed work or started working with them, for example in Stodůlky, Horní Měcholupy, Modřany, Bílá Hora, Zemanka, Štěrboholy or Malá and Velká Chuchle. According to Drozd, work should speed up in the spring, in March, the company plans to replace 60 sheltersin April 61, in May 68 and in June 55. In total, the replacement should take about two years.

In the past, the city announced a design competition for the design of new stops, and then had the prototype placed on Palackého náměstí. According to an earlier statement by THMP director Tomáš Jílek, the standard stop will cost around 350,000 crowns without spare parts and other equipment and installation, including the construction of foundations, will fit up to 100,000 crowns.

In the future, they should also appear at stops new elements, for example, it will replace part of the advertising space according to previous information LCD panels with information about cultural or sporting events and, in the event of unforeseen events, the municipality’s crisis center report. According to the city management, the number of shelters should increase beyond the current number in the future, so that the municipality wants to respond to requests from city districts.

The new stops are temporarily taken care of by the THMP, however, it is expected that they will be taken over by the transport company, which will also select the operators of advertising spaces in the competition. However, the representatives of the city and the company have not yet officially confirmed this. “The final decision on furniture management has not yet been made, “Said Drozd. 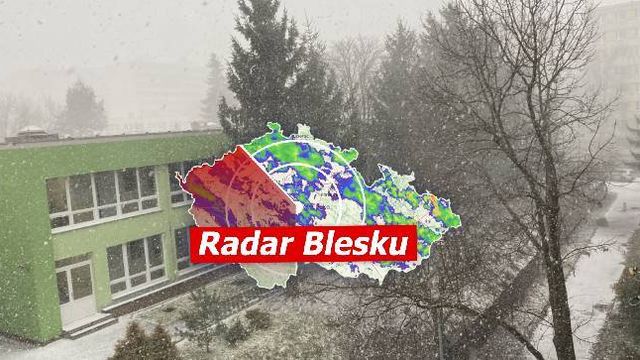 Winter storm over Prague! On weekends in the Czech Republic snow and frost up to -10 ° C Blesk – Jaroslav Simacek 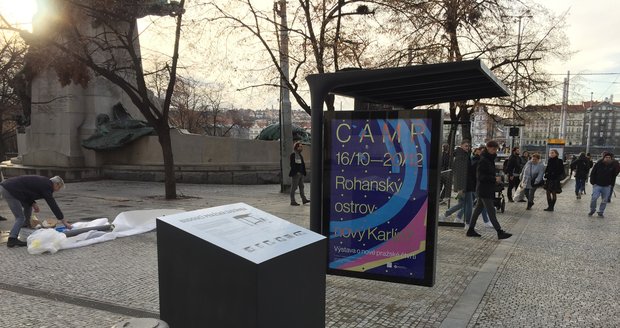 Prague is testing a new type of stop on Palackého náměstí.