It was not worthwhile for foreign tourists to visit Slovakia and spend money there. The measures have caused major problems for tourism

Last year, almost 120,000 visitors in Slovakia had accommodation establishments, their number increasing by three quarters year-on-year, but compared to the pre-pandemic year of 2019 it was only a quarter. The number of overnight stays in the penultimate month of 2021 increased 1.4 times year-on-year to almost 372,000 nights.

The number of domestic grew year-on-year

In November 2019 it was 1.2 loves. The Statistical Office of the Slovak Republic informed about it on Friday, stating that in November last year, tourist accommodation facilities in selected districts of Slovakia were closed to regular visitors due to anti-pandemic measures.

The share of guests accommodated in November among the domestic 78,000 people was 65%. The number of domestic visitors grew year-on-year in almost all districts except the Prešov Region (a decrease of 36%) and the Košice Region (a decrease of 8%). The Bratislava region recorded the most domestic guests and the most significant year-on-year increase, followed by the Žilina and Banská Bystrica regions.

Accommodation services were used by 42,000 foreigners, accounting for 35% of the total number of visitors. The share of foreigners thus approached the values ​​before the pandemic, which is four times higher than in November of the previous year, but compared to the same month in 2019, it is only a quarter of foreign visitors. 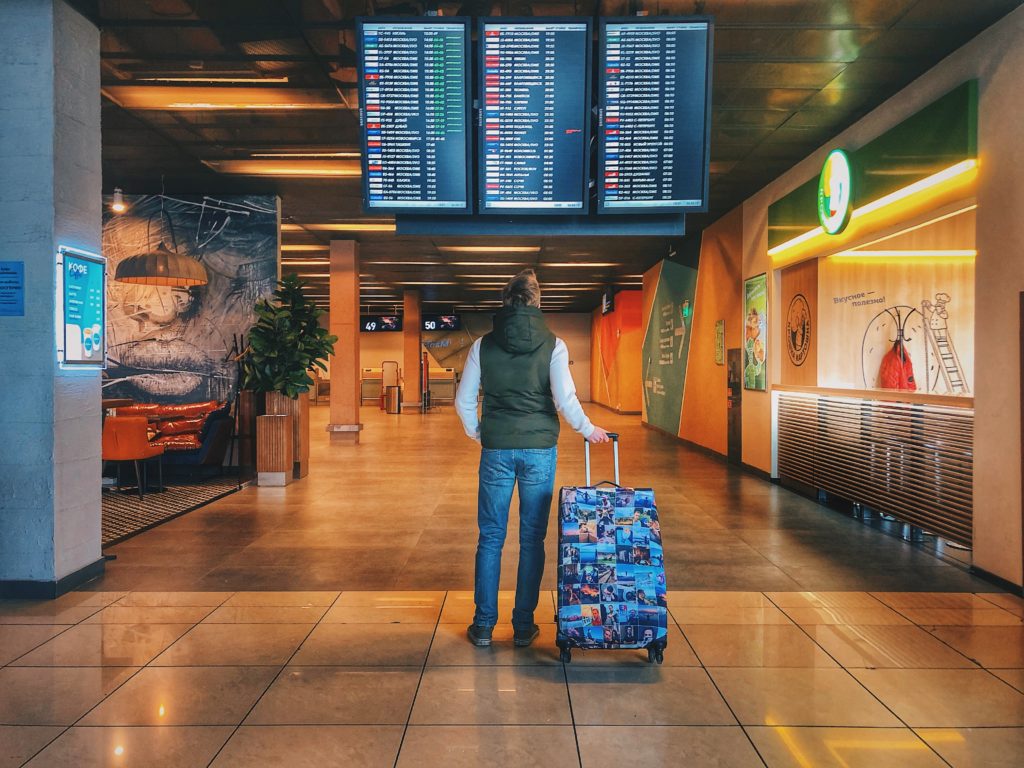 In the eleven months of 2021, a total of 2.65 friends were accommodated in tourism facilities, which represents a year-on-year decrease of almost 16%.

Compared to the same period before the pandemic, the total number of guests was lower by 56%, with the most significant drop, by 76%, in the number of visitors from foreigners.

Čaputová attaches great importance to Operation Anthropoid: It is important for Slovakia and the Czech Republic

We have everything, but the soul stayed at home. More and more Ukrainians are leaving Slovakia for their homes

By postponing the decision for a month, Slovakia has already lost 30 million, says Heger

‹ Toulouse: two years after their inauguration, the difficult animation of the ramblas › Super League 2021/2022 volley LIVE