Few people are interested in art. Why are the seats so empty?

A recent survey found that interest in art and cultural events was abysmal. Few people are interested in attending cultural events, much less paying for them, according to an Arts Council survey.

Times of Malta she asked people in the industry why they thought interest was so low and what might attract audiences to galleries and theaters.

Toni Attard, director of the art management company Culture Venture, said that Malta was always lagging behind in audience participation and, following the pandemic, there was a need for attempts to get people back.

“For years, we have seen low turnout and, while increases have been recorded, they remain negligible in the big business,” Attard said.

During the pandemic, audiences failed to migrate to watch online for various reasons.

“We’ve taken a long time to have enough measures in place to be able to produce work to cater to audiences,” he said.

“That’s why we lobbied hard to reopen the theaters because every lost day was a lost day to bring audiences back.”

The next step is to take audience development more seriously, he added.

“To do this we need professional cultural management in all public cultural institutions,” said Attard.

“We have to stop holding events to fill a calendar. That’s not how audiences are built and especially not if the state ends up competing with the private sector and filling seats with free or complimentary tickets. “

“Ultimately, we know from research that there is a correlation between cultural education and cultural participation. Therefore, if our schools struggle to have art classes – some barely have – we cannot expect a generation to grow up with cultural commitment as a regular activity, ”he noted.

While the issue is not black or white, Diane Portelli, director of Moveo Dance Company, believes that young people are not being given enough opportunities to engage in the arts.

“While it is clear that people from certain age groups are still somewhat uncomfortable attending COVID events, others have no problem conglomerating in large numbers and celebrating, which means that COVID is not the reason not to attend cultural events, “she said. 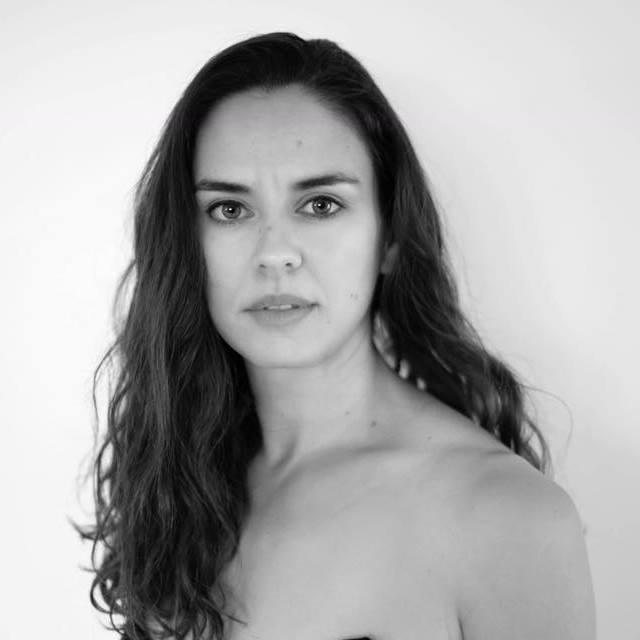 “The younger generation is the key to creating audiences.

“In the past, there has been a wonderful work produced for children without any artistic limitations. Now I feel that there has been a dramatic shift towards the provision of art with educational concepts and although there are great benefits in this, I am worried that we may be missing out on those productions, which were just about art, ”she added.

“These were productions that appealed to children and allowed them to be free and imaginative, without forcing an educational element, where the mere exposure to art was education in itself. This is what makes children love art and makes them want to attend cultural events in the future. ”

In addition, the switch to online shows did not provide the same feeling that audiences were looking for in their spare time, she said.

“Unless there is an alternative, I think nothing is more attractive than offering shows to direct audiences. I spend a lot of money on live shows but I’m not willing to spend money to see performances online. “

No value for money

Theater director Chris Gatt said that while the decline in cultural participation has been going on for some time, it was time to investigate why money is being pumped into the industry and not getting the desired results in the return of the audience. 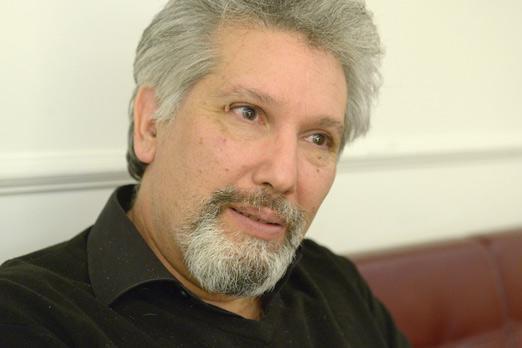 “The money is being spent through institutions that are mismanaged,” he said.

“The lack of coordination and communication between the various institutions, which sometimes even escalate into a turf war, is exacerbated by the obvious ‘we and they’ mentality between private institutions and companies and individuals who really constitute the the backbone of the country’s cultural sector. . ”

He adds that administratively, culture is often not taken seriously, with decisions sometimes being made by individuals rather than by sector.

“Culture is the chain of ministries,” he said.

“He was moved without rhyme or reason, linked to education, tourism and, now, local councils.

“Ministers are changing at a rapid pace and are accompanied by permanent secretaries. None of them have the time or interest to understand the issues, let alone create well-thought-out ones. ”

The media, Gatt added, also played a role, with culture often seen in the form of promotion rather than critical discussion.

“Without that discussion, there is no value. And there is no history to go back and examine, “he said.

Spokesperson for Arts Council he said Times of Malta that while the results may seem worrying, in the context of the longitudinal study, lower public interest in cultural events was expected, with the survey being conducted at times when various restrictions existed.

“We know that cultural participation was growing steadily before the pandemic, but, of course, the outbreak of the virus presented an unexpected barrier that the sector had to adjust to,” he said.

“The survey shows that health concerns are still an important factor in this regard.

“During this study, we saw that the interest in attending cultural events increased from one survey to another, as health-related restrictions decreased. This indicates that interest is gradually approaching pre-pandemic levels, although we are not yet there. “

The Arts Council spokesman added that it was encouraging to see that the study sparked a debate on cultural participation, which, he said, was part of a broader conversation informing preparations for the new strategy. the council.

how the war divided a Ukrainian family

USTOA Board Members Focus on Malta

‹ mobilization down slightly this Saturday › “The day I want to be sports director of PSG, I will be”, the last punchline of Zlatan