The sky suddenly clouded and a snowstorm fell on Prague! “A secondary cold front was crossing Prague, which brought a snowstorm – wind gusts stopped at the Prague-Ruzyně station at 79 km / h, in combination with snowfall, the visibility dropped to zero and cooled by up to 3 ° C within an hour, “Meteorologist Dagmar Honsová commented on the situation from Thursday morning for Blesk Zprávy.

Winter storms are relatively rare in the Czech Republic, they most often occur at the crossing of cold fronts. It was recorded, for example, in February 2019 or December 2018. “However, this is not something we can only meet in recent years. In the chronicles we find that, for example, in 1517, on January 28, a winter storm appeared accompanied by hail and strong winds, “added Honsová. Thursday’s storm proceeded in the direction of Benešov, which dressed in the same way as Prague in white during a five-minute blizzard.

Forecast for the next days

At the end of the week, the Czechia will see snow showers, which may appear in lower positions. The highest daily temperatures will be around zero or slightly above it. It will freeze at night, with reduced clouds the temperature will drop to minus ten degrees Celsius.

The wind will be even stronger on Friday, gradually weakening over the weekend. This follows from the weekly forecast of the Czech Hydrometeorological Institute (CHMI).

On Fridays, meteorologists sometimes wait for snow showers in places, gradually occasionally. Snow tongues may form from the middle positions above. The highest daily temperatures will be minus three to plus one degree Celsius. The wind can still have gusts over 50 km / h.

On Saturday it will be cloudy to overcast. In the Czech Republic, it will snow in most areas from the west, in positions below 400 meters above sea level, precipitation may be mixed or rainy. In Moravia and Silesia, snow falls only in places. The highest daily temperatures will be zero to plus four degrees Celsius, the wind will be mild.

Sunday will also be rather cloudy. Occasional rain or sleet, in places above 500 meters above sea level will snow. In the northeast, however, there may be snowfall in lower altitudes. Temperatures will be similar to Saturday. But it can be colder in the east and northeast, about minus two degrees Celsius. 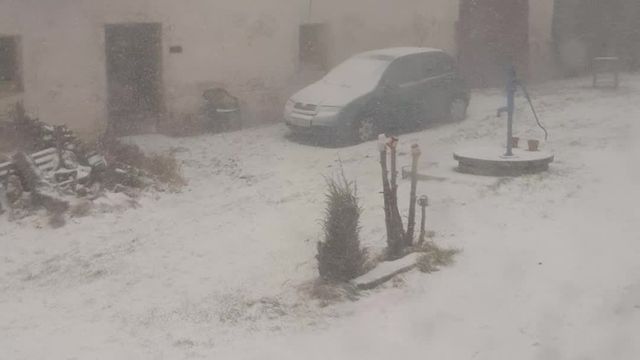 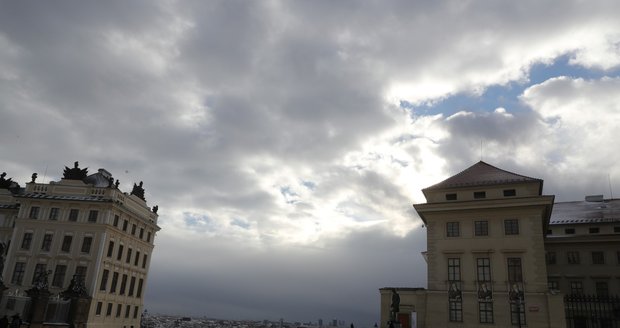