The spaces that open in Athens for those in need

The bad weather “Elpis” is just around the corner and the mechanism of the Municipality of Athens is in full readiness to protect the homeless of the city from the cold, keeping open heated rooms and increasing the on-site interventions of Streetwork in the streets of the capital, so as not to stay . no one alone and unprotected.

Since the 11th of January, when the very low temperatures started, until today, the Multipurpose Homeless Center has welcomed 38 of our fellow human beings in its premises, of which 32 remain in the center.

According to the Municipality of Athens, “this is a large, modern structure in which up to 400 people can find housing in conditions of dignity. The completely renovated structure is based on European standards and has staff with experience and knowledge in the protection of the homeless. “There, our fellow human beings can find a safe haven to sleep, a hot plate of food, a bath and to store their personal belongings for as long as necessary.”

At the same time, the heated room that operates in the Cultural Center of Grava hosts 19 people, who receive daily blankets and ready meals.

It is emphasized that due to the continuing low temperatures the heated rooms in the Dormitory of the Multipurpose Center (Acharnon 3) and the Cultural Center of Grava, located on the street Taygetou 60 (contact telephones 2102011151 and 2102235605) remain in operation 24 hours a day, strictly observing all the rules of public health protection. 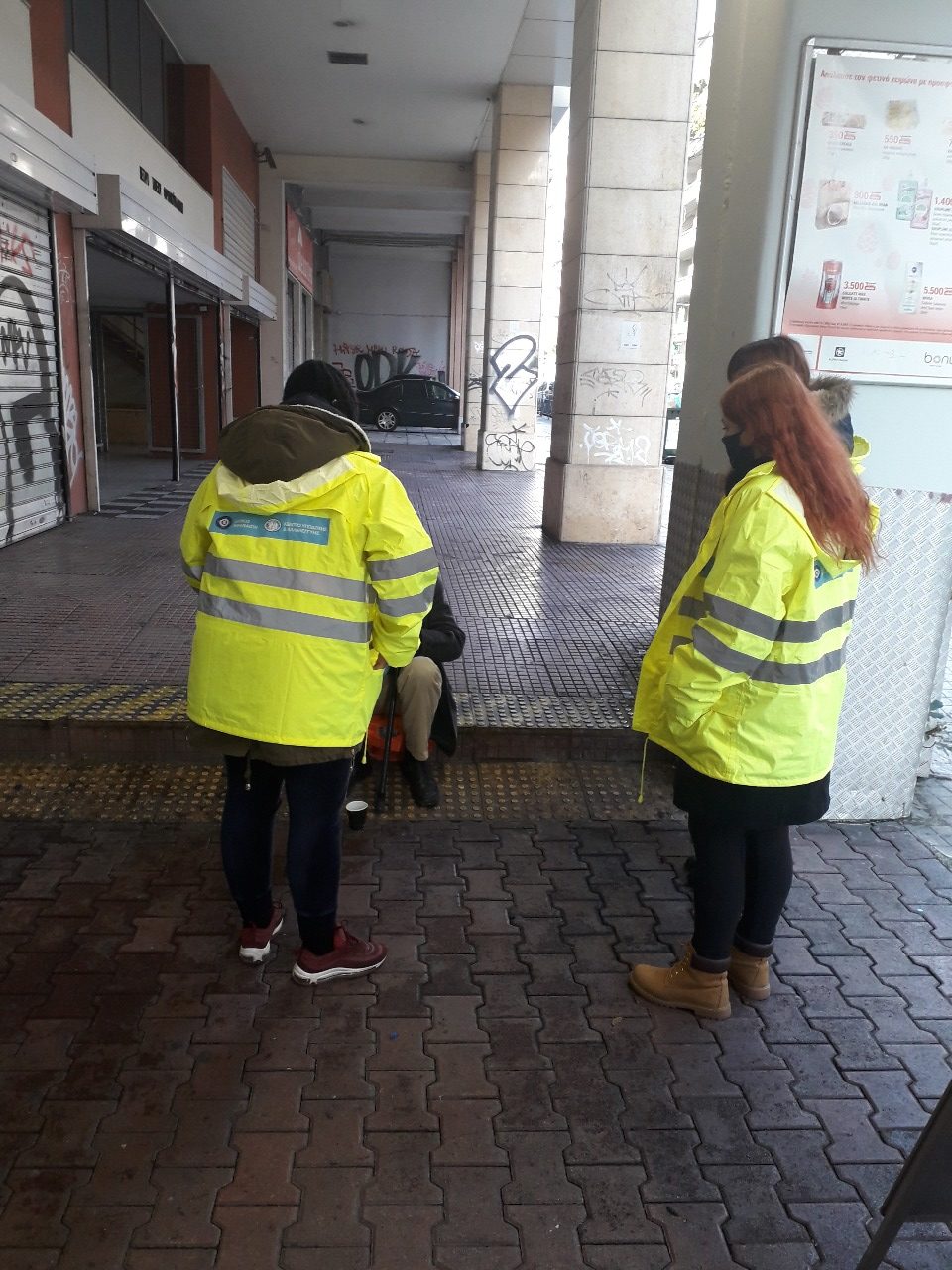 Despite the possibility provided by the Municipality Athenian to be housed in specific structures, some choose to stay on the street. For this reason, the “StreetWork” ladders are reinforced throughout the city. These groups, consisting of two social workers and a nurse, are by their side 24 hours a day, handing out blankets, warm clothes and drinks.

Since the beginning of the bad weather, the “Streetwork” action groups have carried out more than 225 on-site interventions in the city center and neighborhoods, offering help to anyone in need. 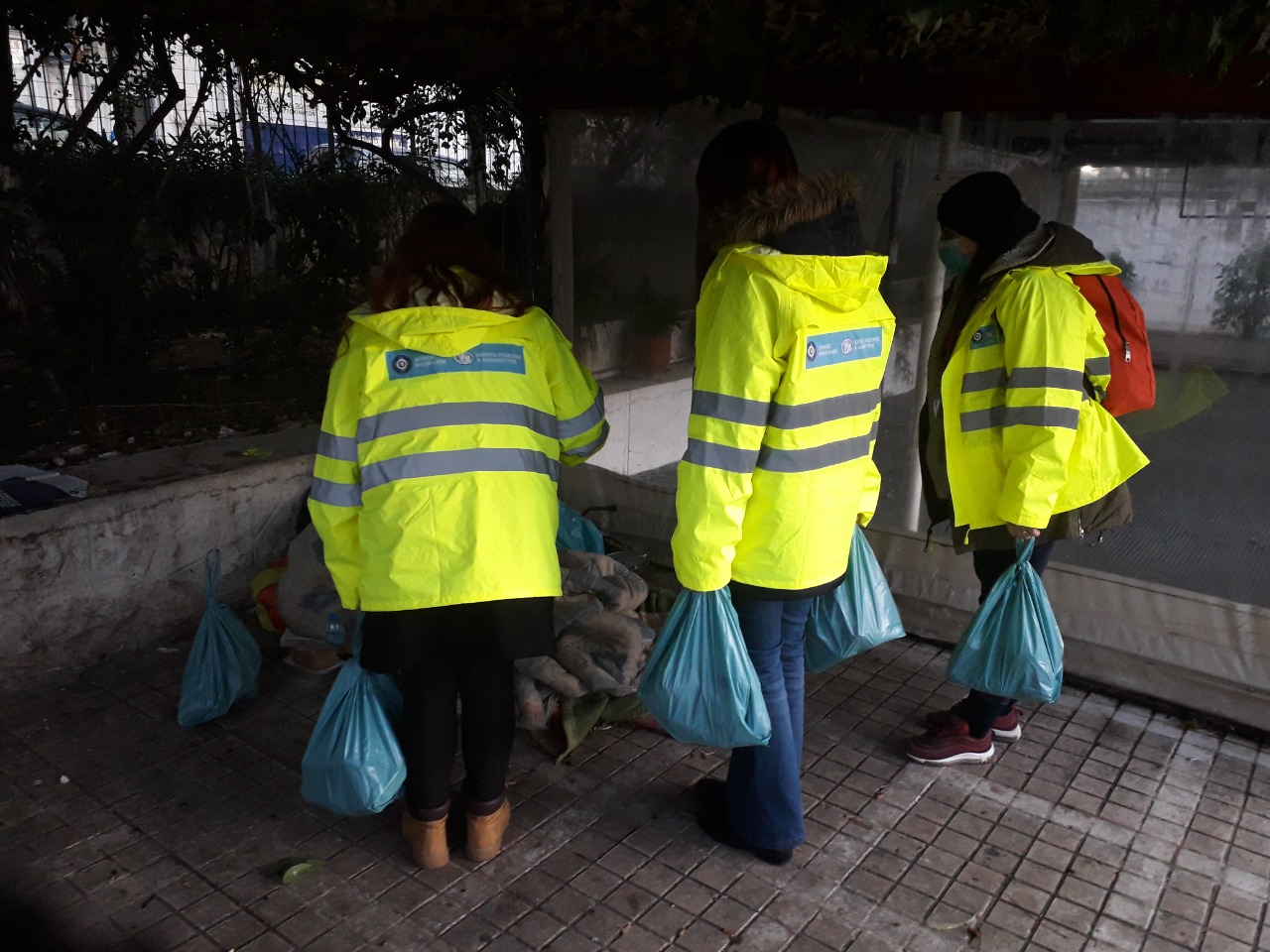 Athens-Cycling Tour: The center is closed on Sunday

Student march in the center of Athens – University closed

Athens has re-established itself as a leading, sustainable and safe tourist destination