Shared bikes – Lítačka: 72 loans, interest did not subside even over the winter

From October 11, Lítačka’s offer has also been extended by shared bicycles. Praguers most often borrow them for about 5 minutes. More than three quarters of them have used this service more than once. The greatest interest in shared bicycles is in the hubs of urban public transport, in particular in areas Holešovic, Letné, Dejvice, Karlína AND Of the Old Town. The whole area along the banks of the Vltava is also attractive.

“A quarter of a year of the pilot project, despite the winter season, shows that the combination of shared bicycles and public transport makes sense and people using public transport we bring another benefit in the form of easier and at the same time healthy movement around Prague, “ says Transport Councilor Adam Scheinherr (Prague himself).

The new service aims to make it easier for passengers to make their “first and last” miles. “That’s why we started adding bicycle stands to the metro station on a large scale and we are also preparing them at tram interchanges,” adds the deputy mayor.

Winter and frost will not stop cyclists

Despite the autumn and winter operation, the cold weather did not deter the wheelers. Around 30 new users are added every day in the winter and, for example, on January 3, almost 900 people borrowed the bike.

“The decline in interest in cycling is thus significantly more modest in winter compared to last year, when this opportunity was not available for Praguers,” says ROPID director Petr Tomčík. People most often rent bikes at peak times, in the morning around seven and in the afternoon between 14 and 17 o’clock. Cyclists also ride at night, when PID registers an average of about 40 loans a day. According to statistics available to the Prague transport company, 72,000 loans have been made through Lítačka since this service was included.

For example, Veronika, who travels to work from Žižkov to Černý Most, makes it happen. Every day she boarded the tram, which brought her to the Central Station as one transfer to Florence, and reached the final destination in less than 45 minutes. In combination with Lítačka with shared bikes, he will now get on the Nextbike, go through the Žižkov tunnel to Karlín and within 10 minutes he gets on the metro at the Křižíkova station in the direction of Černý Most. “The whole journey now takes me about half an hour. I will stretch and save time, “he praises Blesk.

Other users also praise the novelty. “I chose Rekola for transport around the city before the new service, when the loan was not free, but now I will grab it for a shorter way,” Petr says for Blesk. The bike is said to save him up to 15 minutes. Another cyclist Kristýna rides between Bubenčí and Ortenový náměstí. She used to take the tram, now by bike. It will only take her 14 minutes. “Plus, you’re on a bike I’ll clear my head, ”He adds.

How does it work?

Every owner of a valid electronic subscription ticket for the territory of Prague (recorded on the Lítačka card, in the PID Lítačka mobile application or on the payment card or in the Czech Railways card) will be able to use the first 15 minutes free of charge when linking their active account in Lítačka with applications Rekola or Nextbike shared bike operators, namely up to four times a day. 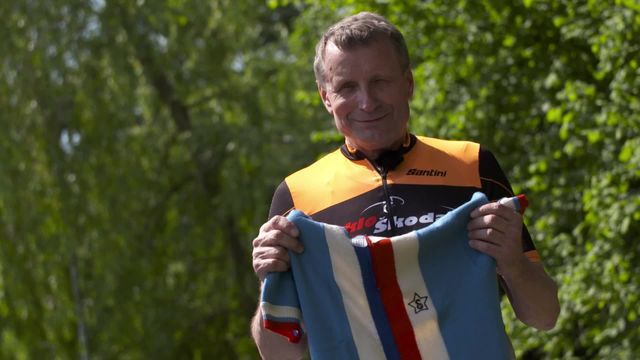 You belong to the Tour: legends of Czech cycling are experiencing a famous race WeLoveCycling.cz 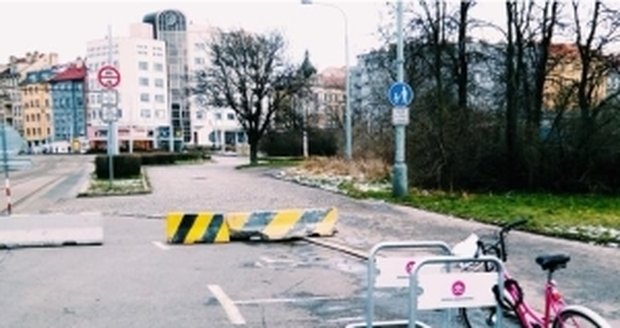 Shared bicycles are becoming everyday bread in the streets of Prague