to the USK Maximarkt Anif a true transfer coup succeeded! As can be read on the club website, ex-professional Michael Perlack determined to jump back into the red and black underwear in the future and for the Salzburg regional league– Join the club. The now 36-year-old already worked for the animals in the 2007/08 and 2011/12 seasons. 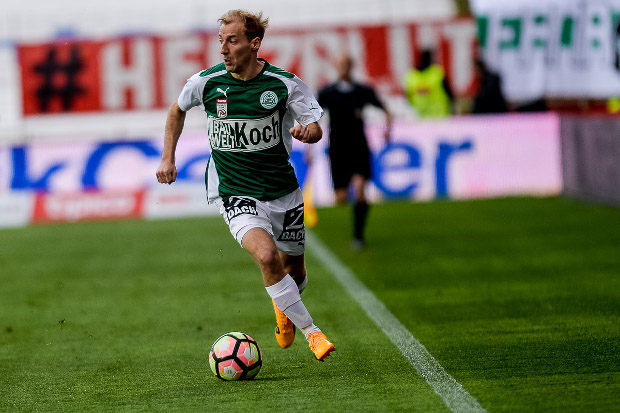 After his last stop in Anif, Michi Perlak changed colors and joined Salzburg’s Austria before the technically adept offensive man moved to Mattersburg in the Bundesliga. He made 113 appearances in the top flight of football, netting 13 times. After being relegated from the Bundesliga with Mattersburger, Perlak is still under contract with 1. Wiener Neustädter SC and FC Mauerwerk. Until the very end, he laced his football boots for FC Stadlau.

The fact that he is now being drawn back to his roots is, well, a huge win for the USK Maximarkt Anif. “The common ideas worked immediately,” Anif’s sporting director, Alfons Rehrl, is quoted as saying on the club’s website. “Michi is an excellent player who, as a role model, can help our young squad enormously. He can be used universally on offense, which means we can additionally compensate for Enis Kuka’s departure.” Chairman Norbert Schnöll reacted in a similarly euphoric manner: “Michi approached us. If it can be arranged professionally, he will start training with us from February. I am very happy to welcome a player with this experience to our team.

‹ Would Russia invade Sweden’s Gotland (again)? › Pedro Scooby says that “in Portugal there are many lice”