DIJON: Two plaques for three centuries of history of the gendarmerie

Gendarmerie General Édouard Hubscher, Prefect Fabien Sudry and Nathalie Koenders presented this Wednesday, January 19 a ceremony in two stages to commemorate the tercentenary of the Dijon clamping. “The gendarmerie is really a pillar of our republic”, underlined the first deputy mayor of Dijon. 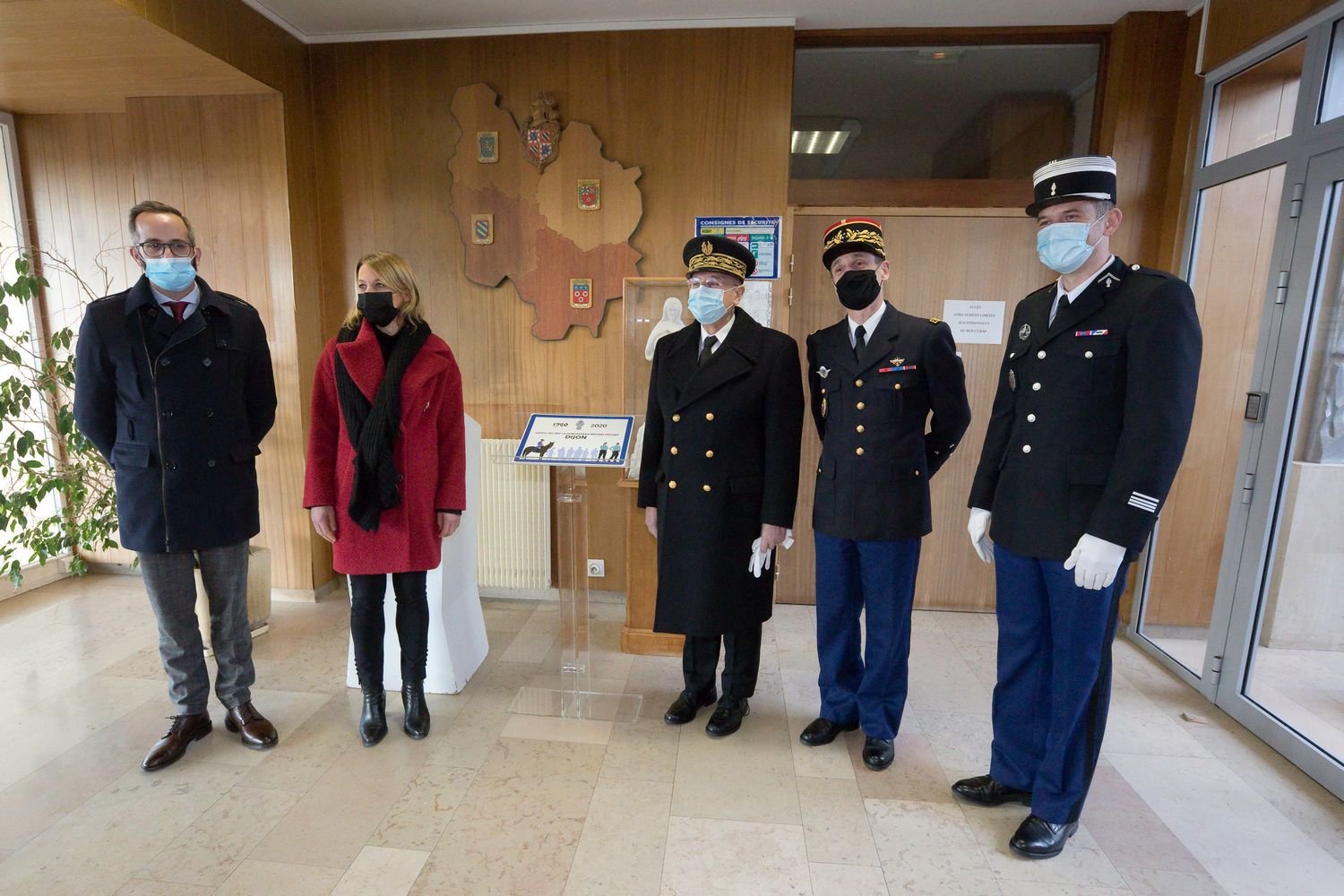 Several times postponed due to the health crisis, the ceremony to commemorate the tercentenary of the presence of the gendarmerie brigade in Dijon since 1720 took place in a small committee this Wednesday, January 19, 2022.

Two ceremonial plaques produced by the Armed Forces Information and Public Relations Service (SIRPA) were unveiled: one at the Deflandre barracks, the other at the Passage du Logis du Roy at the Hôtel de Ville. They are identical and bear the inscription “1720-2020, the gendarmerie responds present, Dijon”.

The constabulary in Dijon in 1482

After reviewing the honor picket made up of gendarmes from the Dijon company, the authorities unveiled the first plaque in the hall of the administrative building of the Deflandre barracks.

In his speech, General Édouard Hubscher recalled that the history of the Dijon Gendarmerie dates back to 1482 when Louis XI (born in 1423 and died in 1483, King of France from 1461 to 1483) established the first constabulary company which Installed in the royal castle of Dijon, whose construction began in 1478 and was completed in 1510.

A state prison in the 18th century, the castle became a gendarmerie barracks before being destroyed at the end of the 19th century. “The gendarmerie remains one of the oldest and most solid institutions of our country”, comments the general.

In 1791, the revolutionaries opted for a name change and created the National Gendarmerie, “the first armed force of a national nature at the time”.

“Three centuries later, the National Gendarmerie still relies on its territorial network with the establishment of brigades at most of the population. (…) In three hundred years of history, the brigades have known how to reinvent themselves, modernize themselves, to ensure the safety of the populations”, indicated General Édouard Hubscher. “The gendarmerie remains the only armed force in Dijon, in its metropolis, since the closure of the air base”, he adds.

“Strong links” between Dijon and the gendarmerie

The delegation then met at the palace of the Dukes of Burgundy, exactly at the passage of the Roy’s home, to unveil a second identical plaque.

“It is a source of pride for the City of Dijon to symbolically host this ceremony for the tercentenary of the gendarmerie”, declared Nathalie Koenders.

“Even if Dijon is not an intervention zone for the gendarmerie, there are many strong links between Dijon and the gendarmerie”, underlined the elected municipal official. Inaugurated in 1973, the Deflandre barracks represents in itself a “district of the city of Dijon”.

Another link, at the level of the metropolis, the school of gendarmerie installed since 2016 on part of the former air base 102.

“The gendarmerie is really a pillar of our republic”

“We know what our republican state owes to the National Gendarmerie”, added the prefect who also mentioned “the commitment of the gendarmerie on the territory of this department and this region, the work that is done in the service of our fellow citizens through these bridges which allow it to remain close to the population”.

To close this ceremony, Major General Édouard Hubscher presented Fabien Sudry and Nathalie Koenders with the 2022 edition of the “traditional book” of the National Gendarmerie made up of photographs of the daily actions of the gendarmes from all the flanges and sections of France as well as overseas territories. 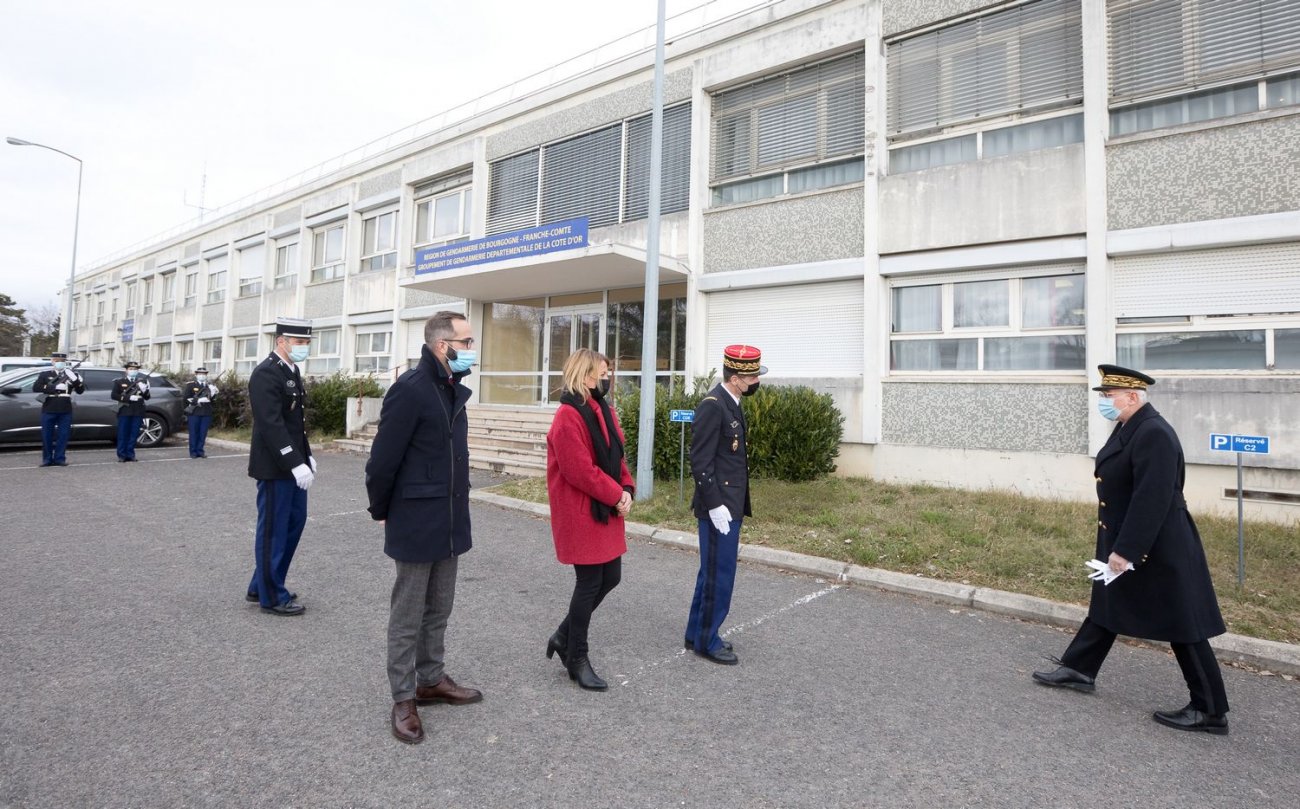 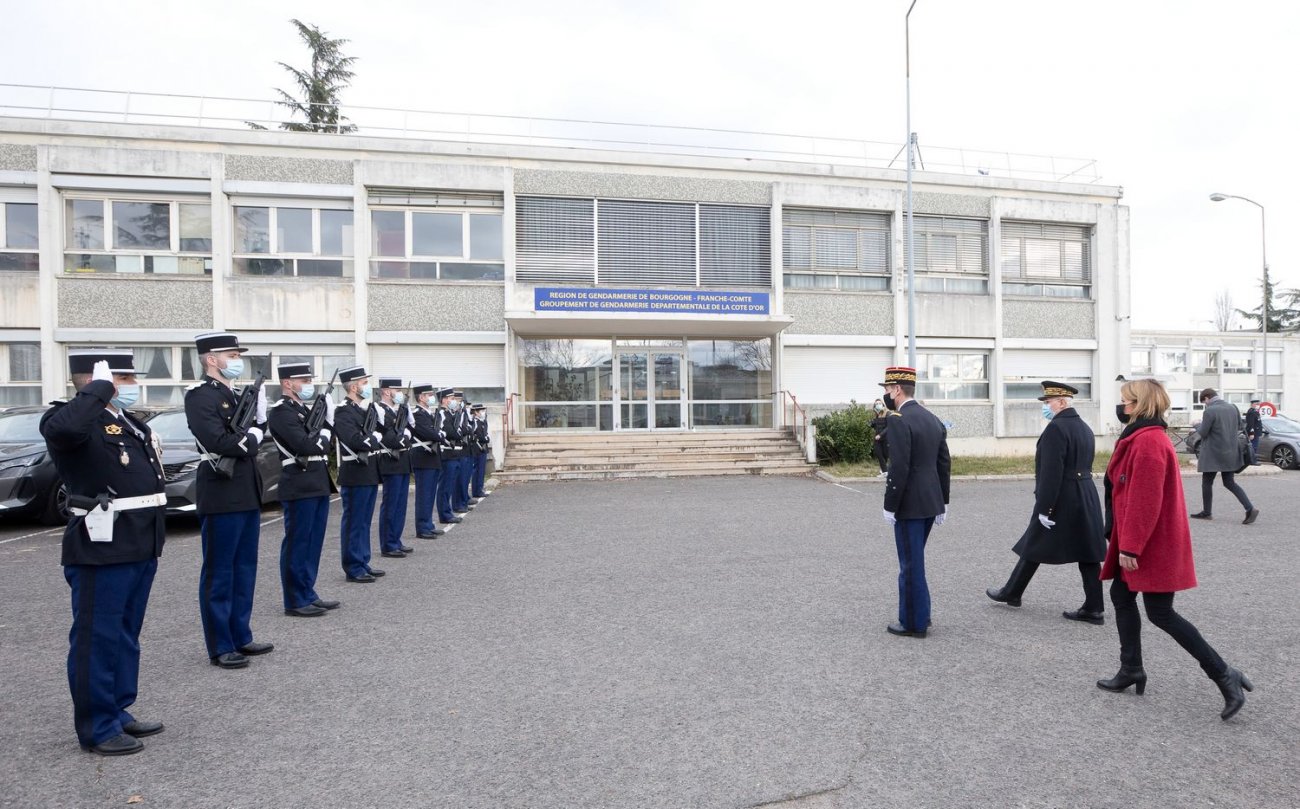 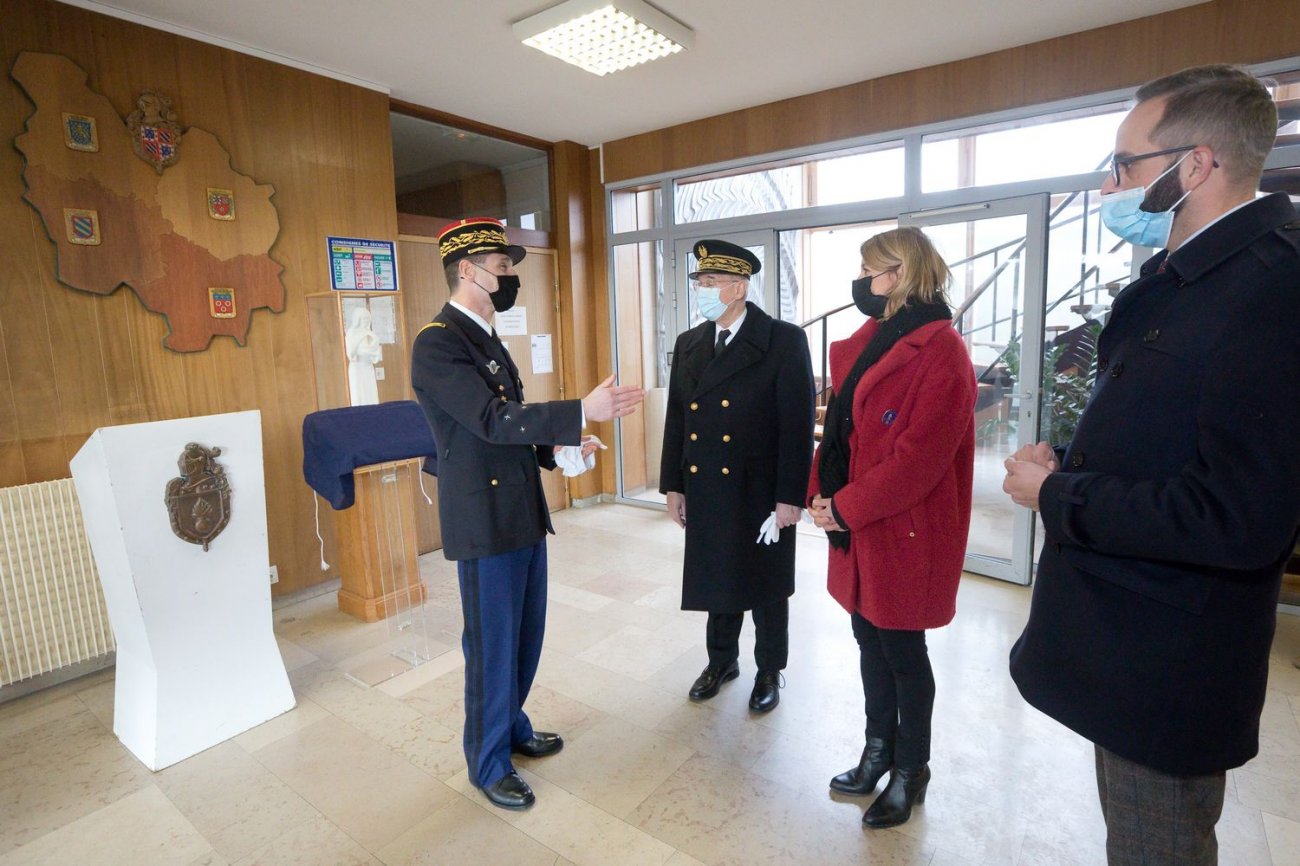 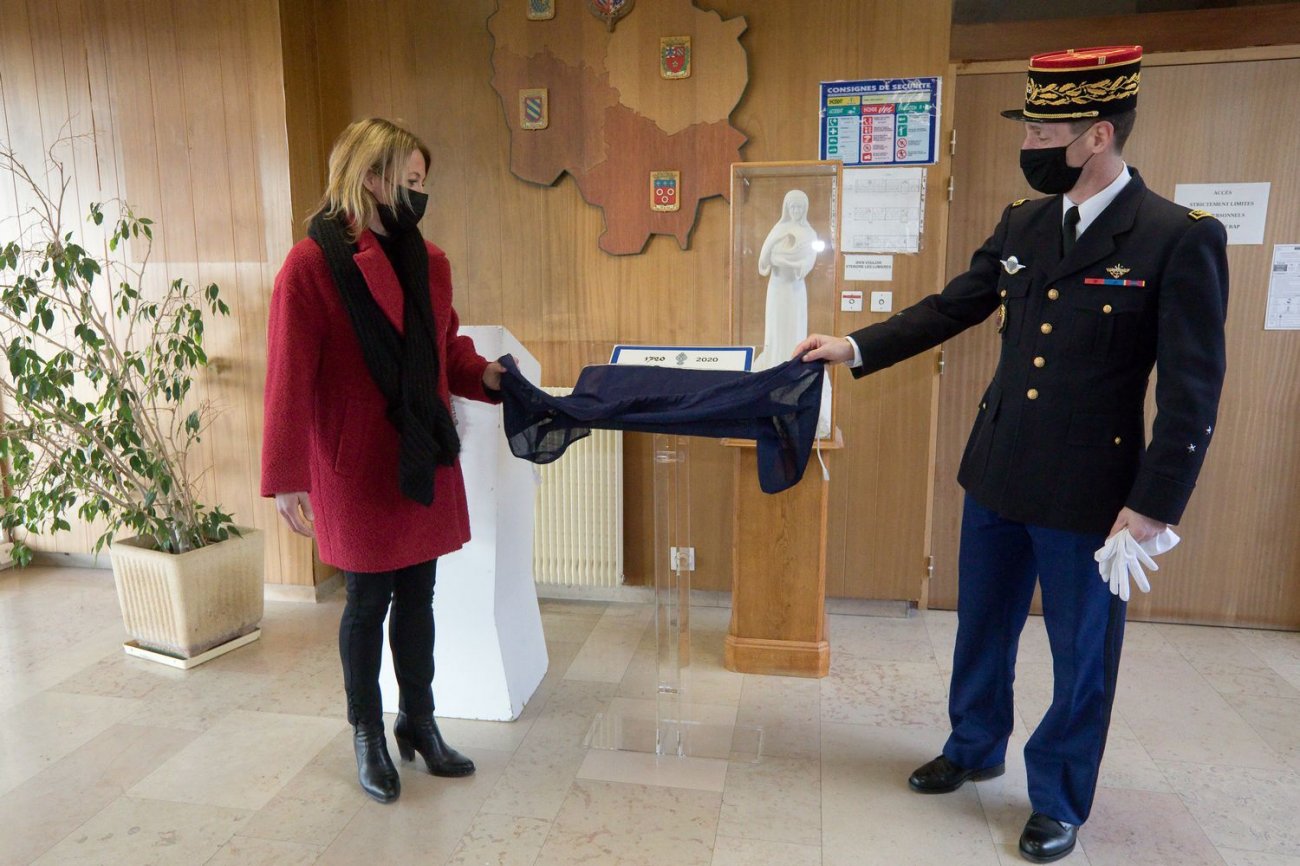 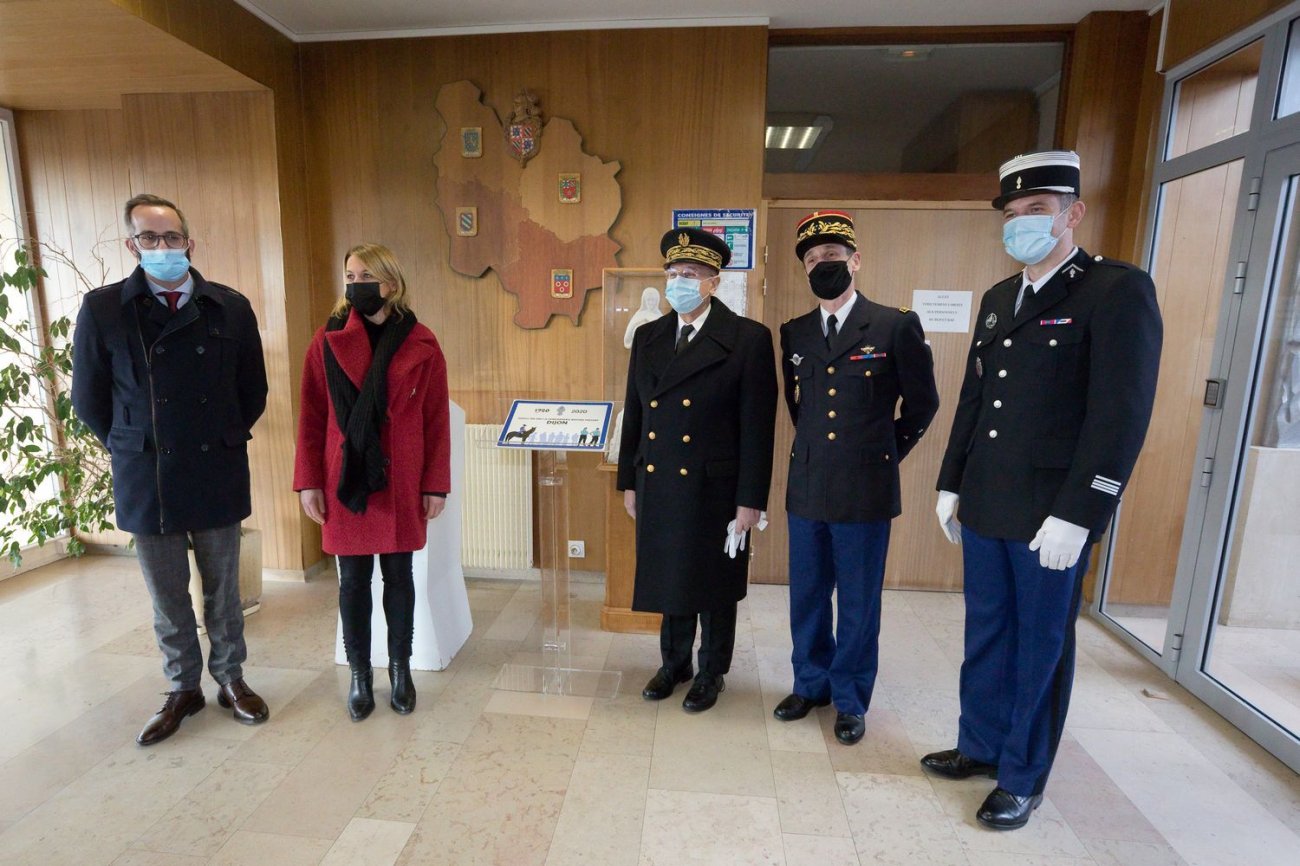 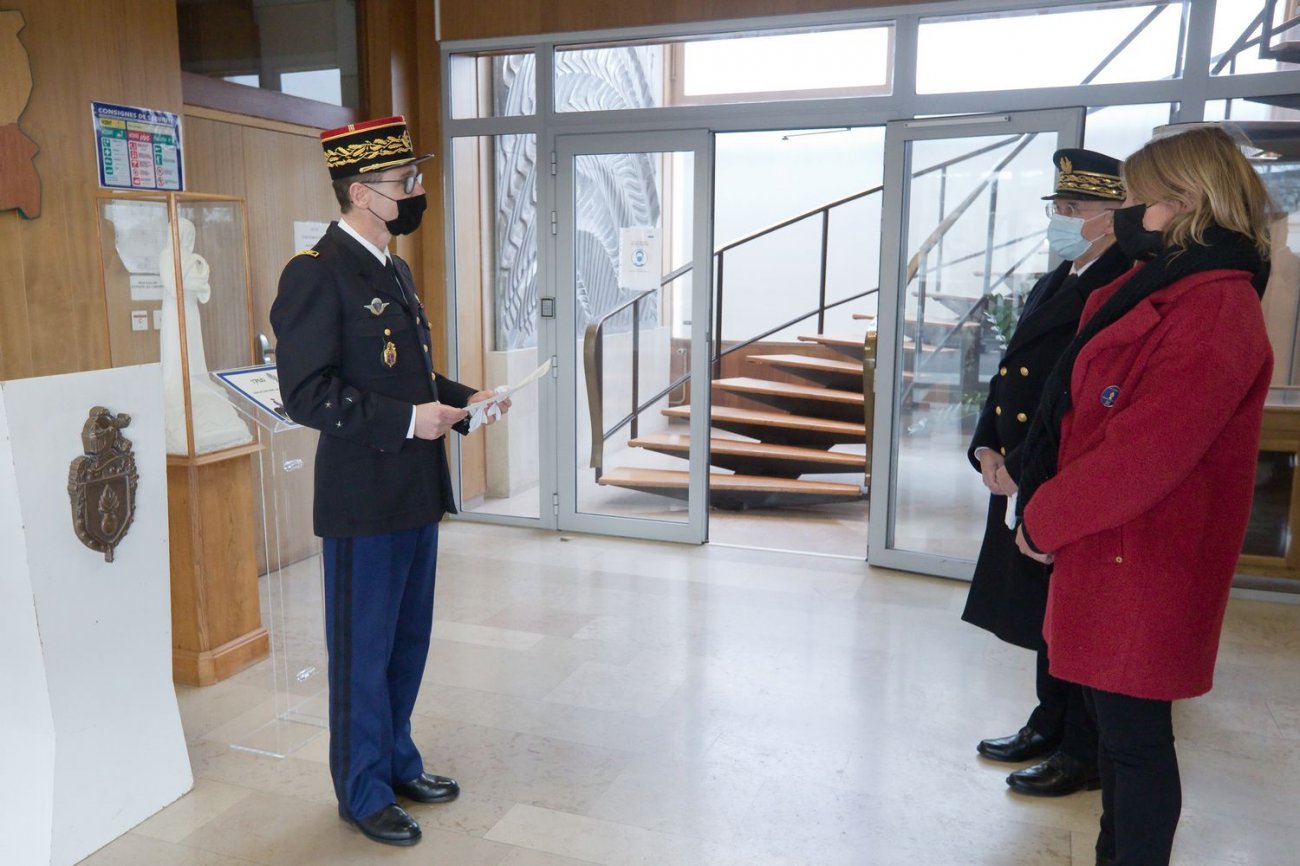 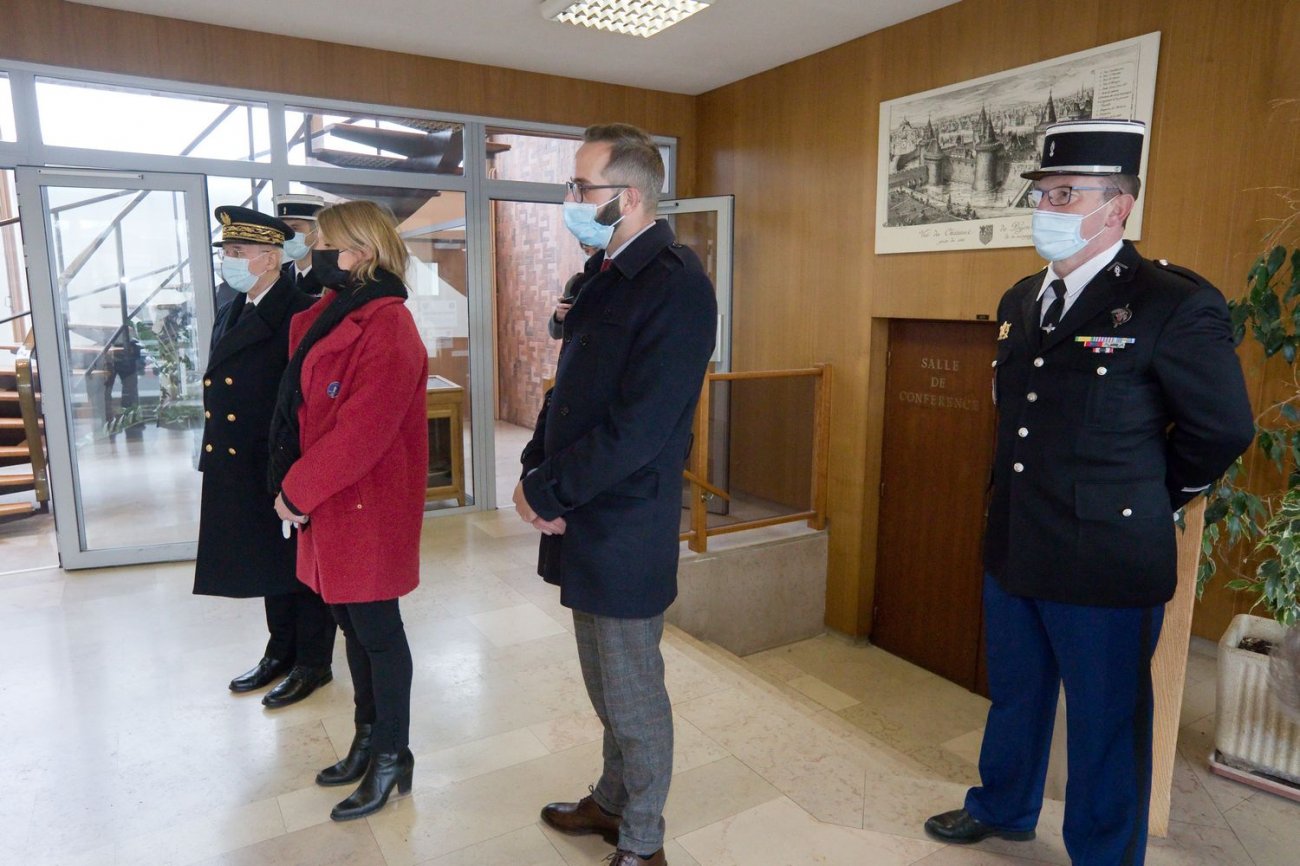 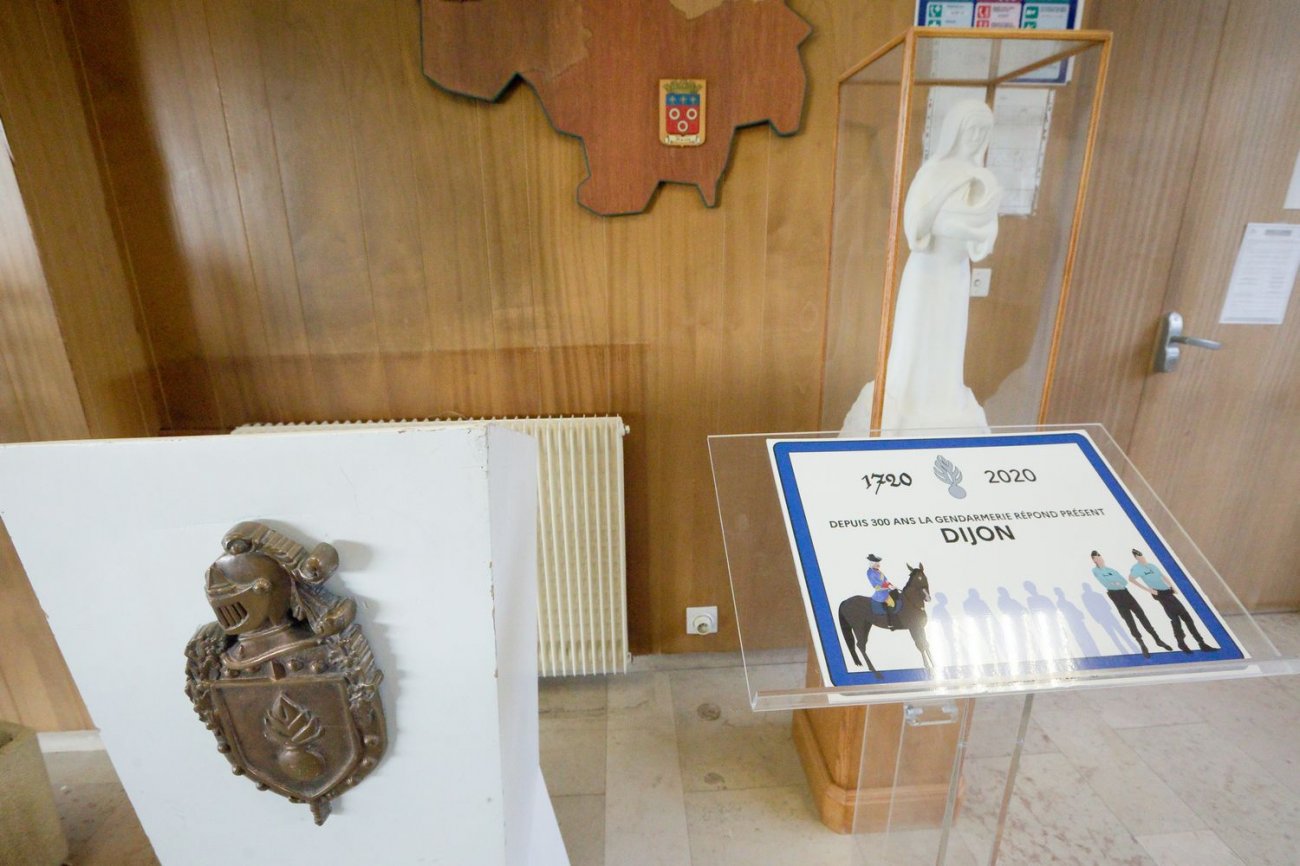 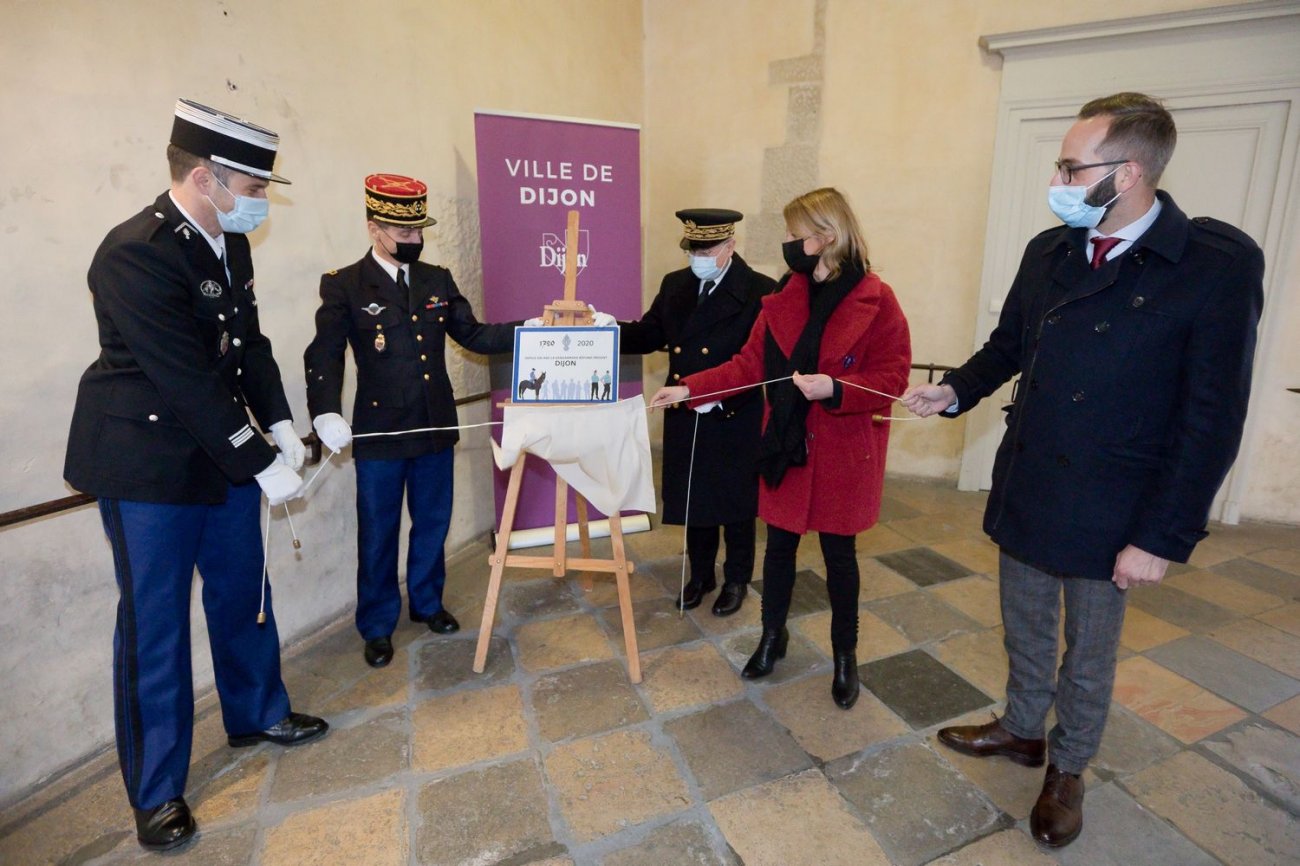 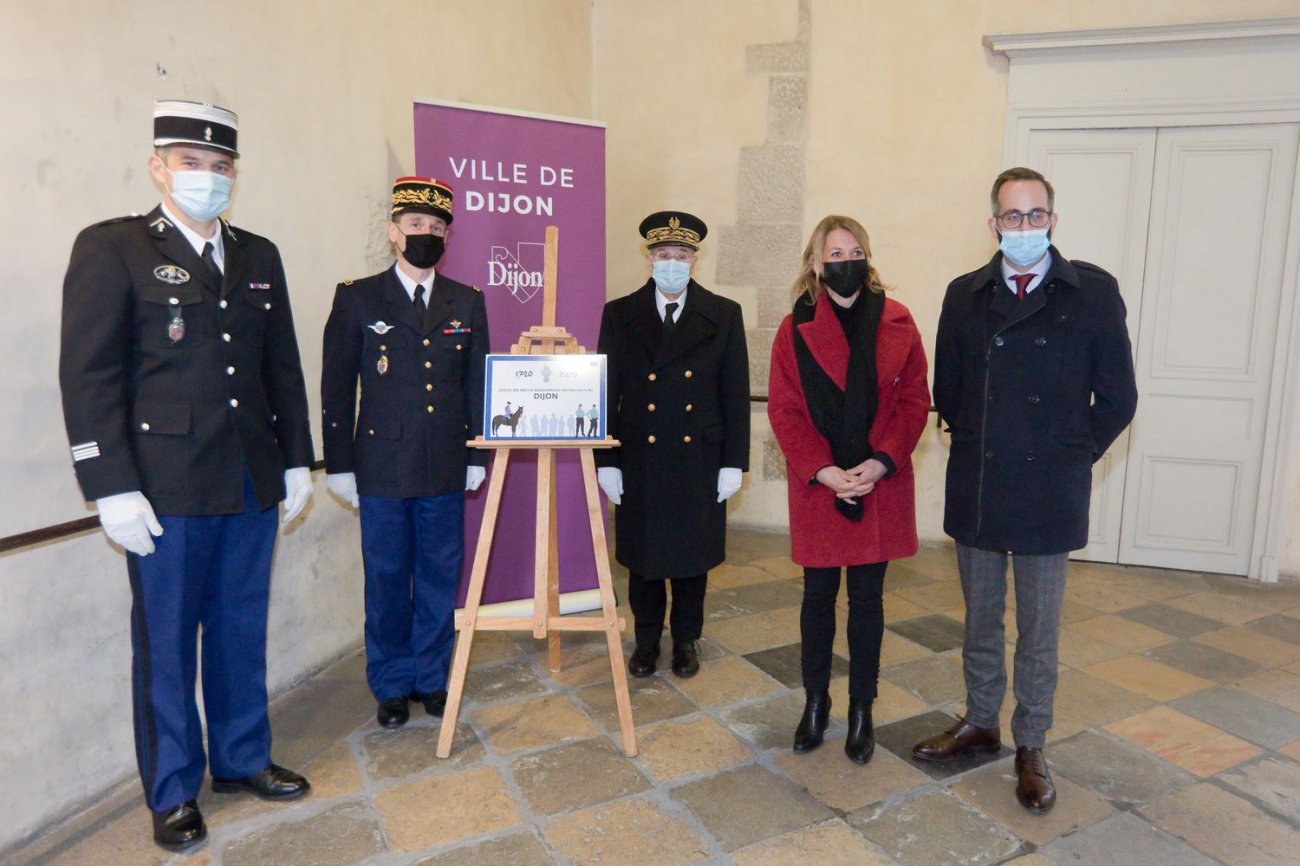 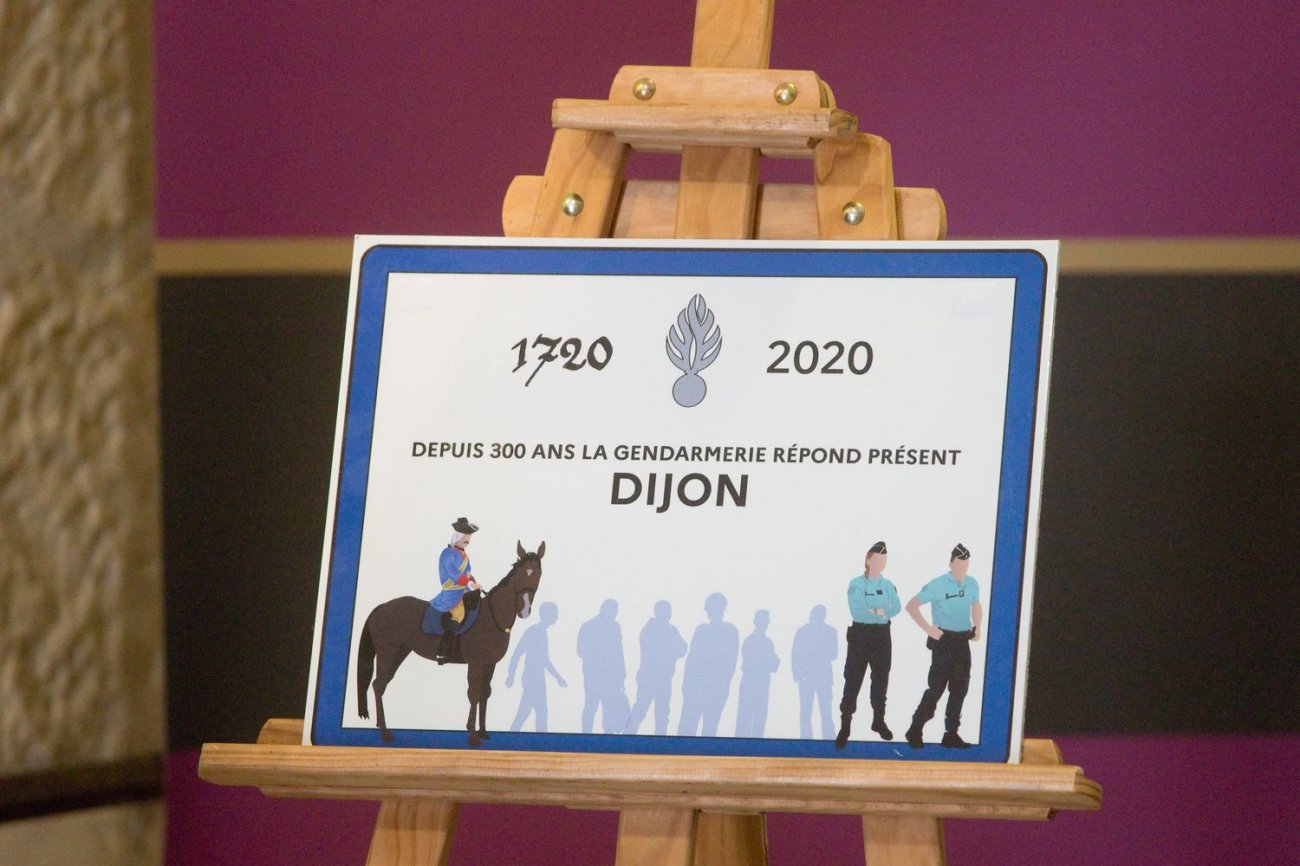 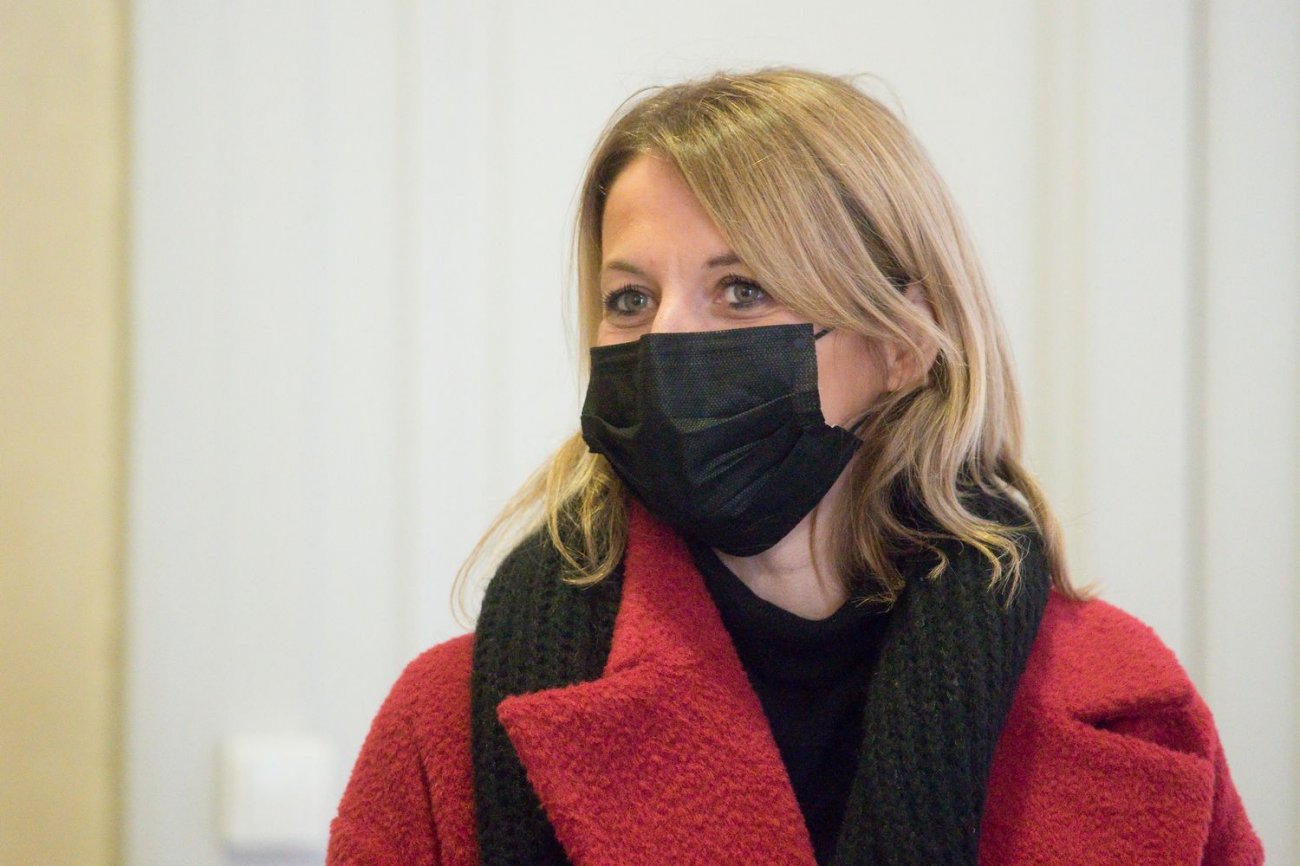 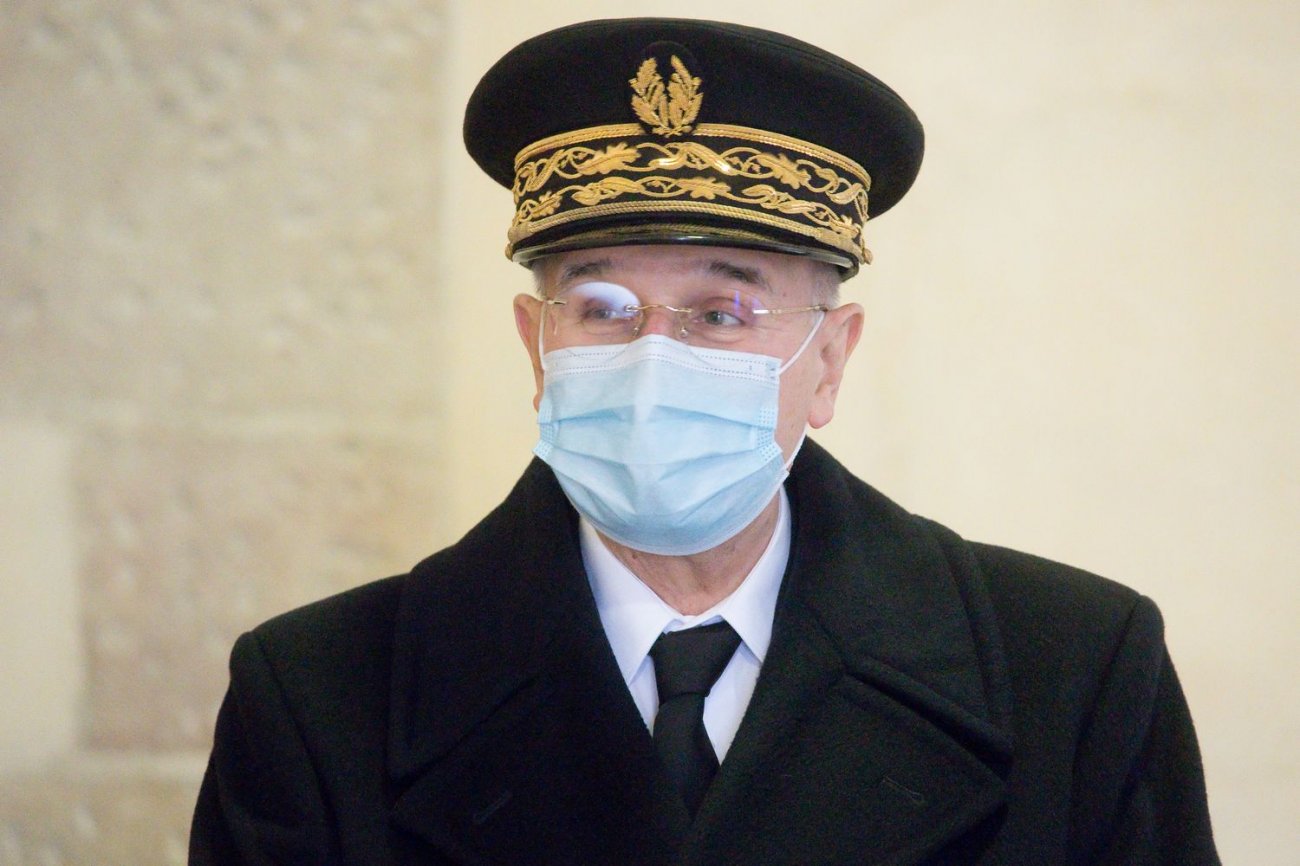 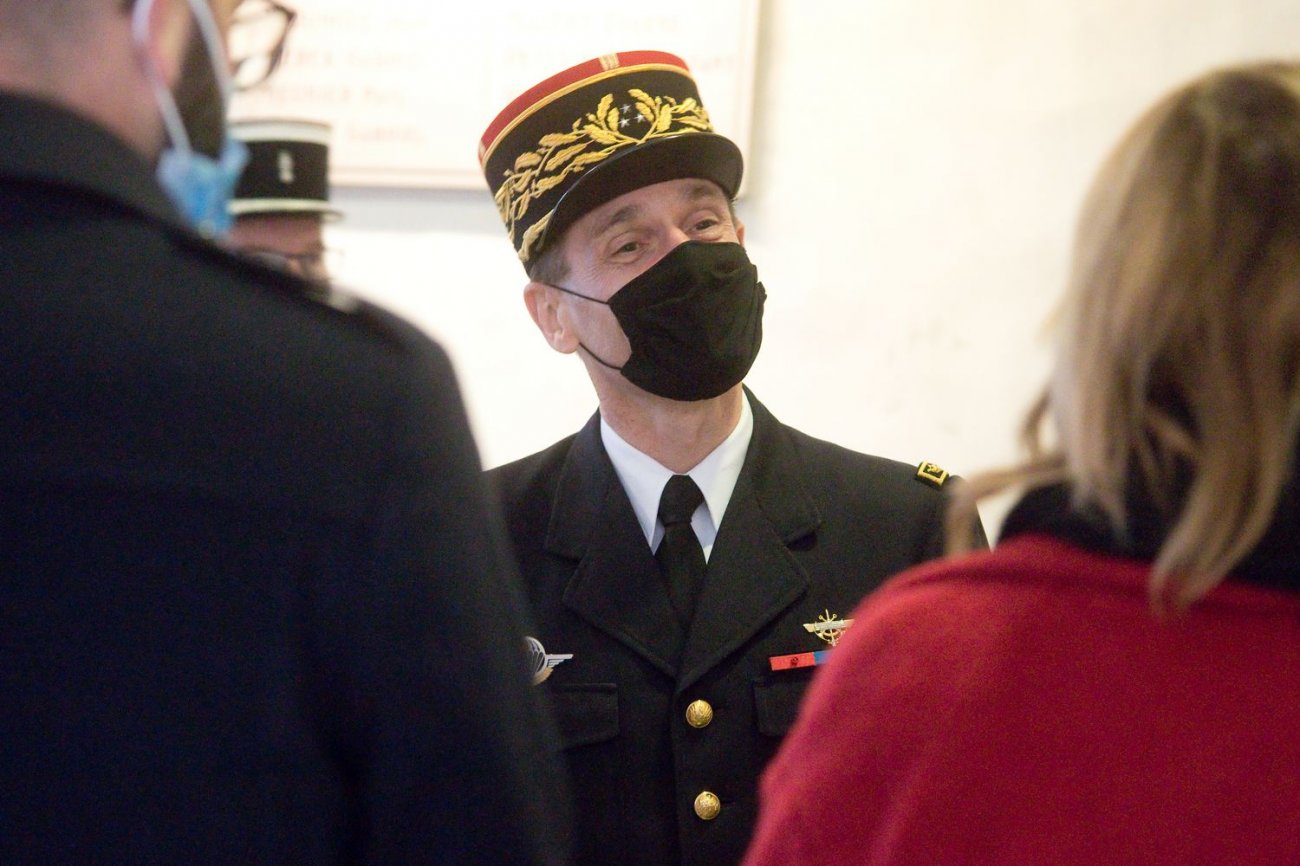 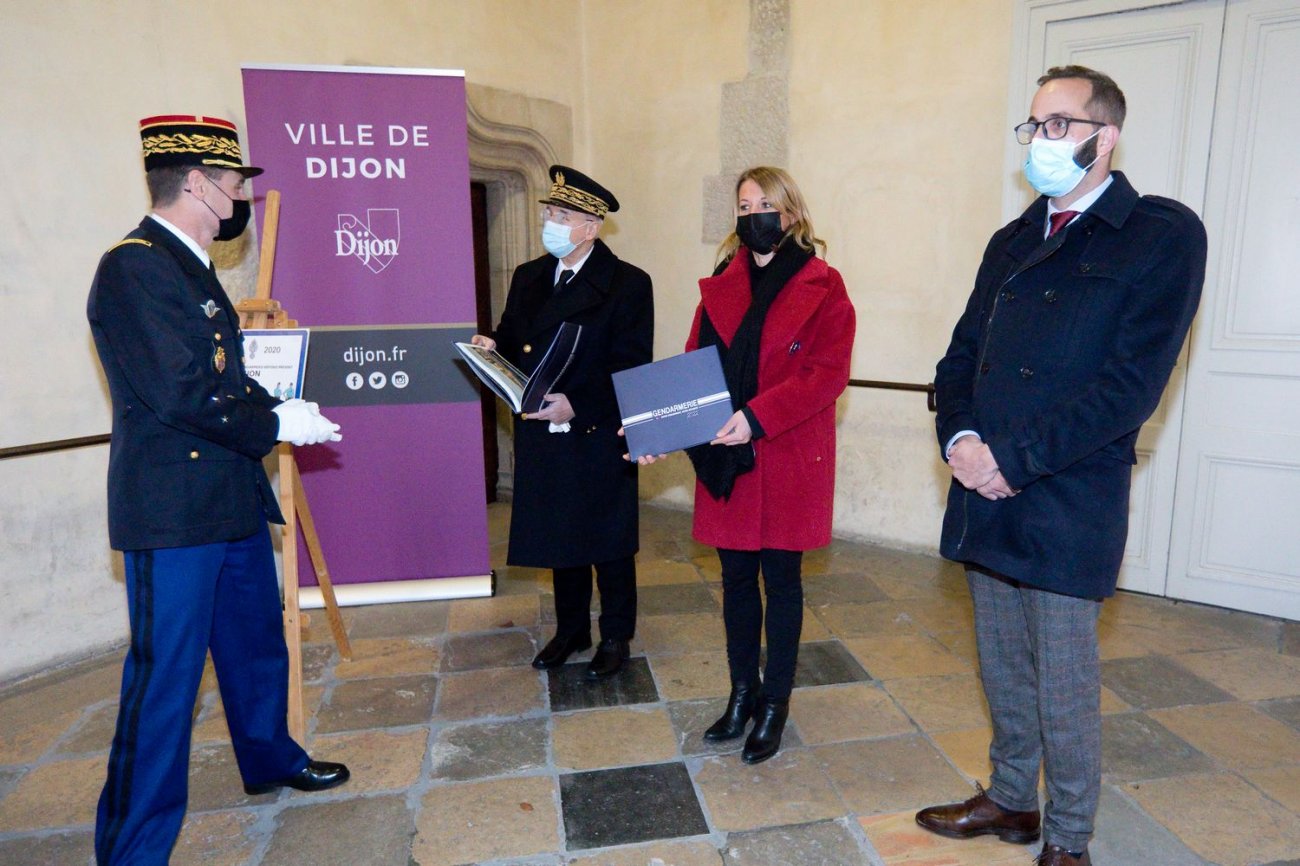 CITIZENSHIP: High school students made aware of the fight against all forms of discrimination

‹ Haute-Garonne: prison closed for the driver who had sown panic in a small town near Toulouse › Prague 10 – schools: The efficiency of principals and teachers is improved by sharing good and bad experiences