The Monegasque Clivio Piccione, inventor and promoter of the MEKC, does not hesitate to take part in the tests for the Championship which will take place from August to December 2022. Photo: Julien PRADAS

The Monaco E-Kart Championship, the first 100% electric international series of kart competitions, kicked off in the Principality last November with talent scouts in the Mini, Junior and Senior categories.

The three winners are offered their 2022 season with an overall value of … €147,000, reward including the training sessions and the twelve races in town, scheduled in Monaco, France and Italy.

Among the youngest, aged 7 to 11, it was a world first. And with a subscription to 70€ per candidate to open the selection to as many people as possible, the Monegasque Clivio Piccione, inventor and promoter of this MEKC (Monaco E-Kart Championship) embarked on the same fight as… Sir Lewis Hamilton, who also aims to popularize motorsport.

The former Monegasque driver Clivio Piccione who became a business manager has never been short of ideas. His professional career led him, after karting where he found himself on the same starting grids, to become multiple F1 World Champion and ennobled by Queen Elisabeth! With the title of Sir Lewis Hamilton;

Clivio Piccione who reached a world podium, before moving on to motorsport, single-seaters, F3, GP2 and A1 Grand Prix, where he defended the colors of the Principality of Monaco.

Today, he is fully committed to the future of 100% electric karting!

Inventor and promoter of the 1st Monaco E-Kart Championship, including the first twelve competition electric kart races, will take place this year, from August to December, during six meetings on city circuits.

The circuits, access to which will be free for spectators in a festive atmosphere, around and on the track, for the maximum 25 drivers in each category: EK3 Mini, from 7 years old, EK2 Junior, up to 15 years old and EK1 Senior, from 15 to 77 years old…

An international series, in France, Italy and Monaco

Thus, after Team Monaco, intended to promote the sporting practice of karting for all, and the Kart Indoor Monaco concept, already based on the use of electric karts, for more than 8 years, Clivio and his team have opened a new way.

The Monaco E-Kart Championship 2022 will be contested on six different tracks: three will be created in the Principality, the first for the inaugural event, the second in the middle of the season and the third indoors for the final competitions, the others being created in France and Italy, in Menton and Ventimiglia to begin with. 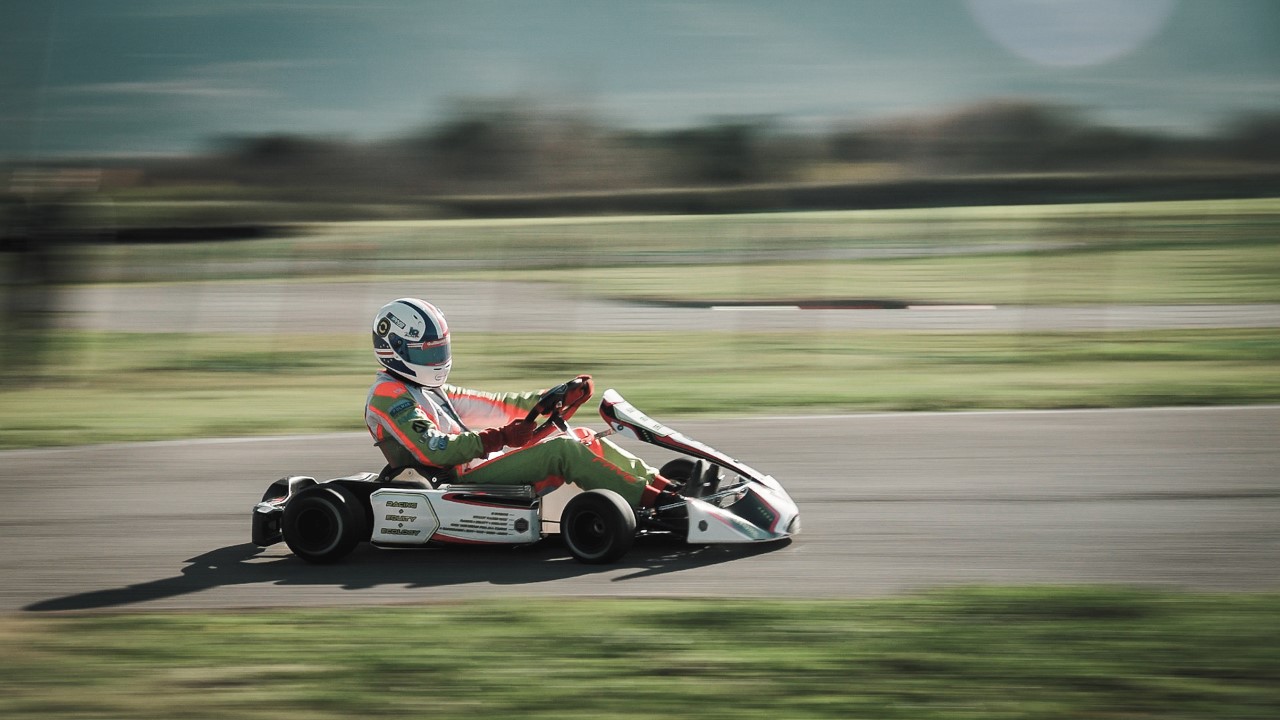 The Monaco E-Kart Championship 2022 will be the first international turnkey 100% electric kart championship, with for all competitors, a maximum of 25 per category, the same number of test days for each, with identical equipment controls for everyone and the same power of the Blue Tech Race engines developed by Artis Daugins, from 7kW to 25kW depending on the category, Charles Leclerc by Birel Art chassis, tyres, set up and minimum weight gauge per category.

The detection open to 7-11 year olds was a real world first, no opportunity of its kind having ever been offered to the youngest aspiring pilots. Access to motorsport has become more financially elitist than ever, as Sir Lewis Hamilton has said and said loud and clear.

To remain among the driving pros, professionals from all walks of life, such as the young French hopeful Doriane Pin, the German André Lotterer, the Brazilian Lucas Di Grassi and the Frenchman Dorian Boccolacci, were amazed by the performance of the karts from the MEKC!

As the winter test sessions continue, the three winners of the MEKC Volants are already in the starting blocks:

the Carcassonnais Mateo Rivals in the Minis, the Varois Louis Iglesias in the Juniors, as well as the Haut-Savoyard, Andy Ratel in the Seniors.

–
To find out more about the 1st Monaco E-Kart Championship 2022, go to www.MEKC.org

Walter Schulz, Vadim Renault and Andrea Manni, the first Talent Scouting finalists in the fledgling history of the MEKC and the winner of the EK3 Mini category, Mateo Rivals. Photo: Julien PRADAS 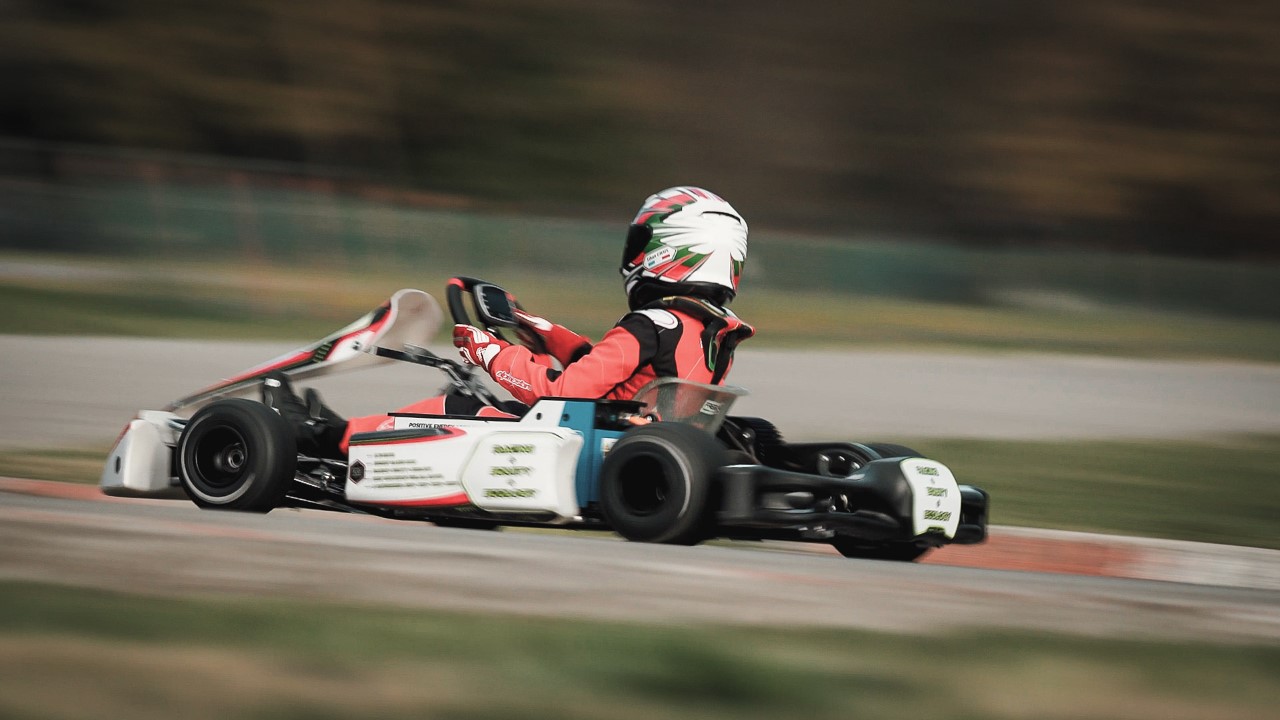 The aerodynamics of the karts for the 1st Monaco E-Kart Championship 2022 are perfect: here an EK2 Junior set. Photo: Julien PRADAS

Monaco GP: it’s up to Leclerc to seize his chance

Formula 1: This terrible report of Mercedes before Monaco!

‹ Can one parent alone decide to have their child vaccinated? – Lichtenstein › Champion’s League A nice catch-up for Brest and Metz Wednesday January 19, 2022: Stats and info