The reason for the diversion of car traffic is reconstruction of the road between Výtoní and Palackého bridge. Adam Scheinherr, Deputy Mayor with responsibility for transport, wants to have the vehicles diverted in February.

“It’s far from a whole floodplain. The cars will drive at reduced speed only 200 meters in the direction from the center at the level of Dřevná – Na Hrobci streets, “Scheinherr reassured, adding that this was not a section near popular dungeons. According to Aneta Řehková, the press spokesperson of Dopravní podnik hl. m of Prague, I am only talking about the closure for cars, not for trams.

Adam Scheinherr assures that cars will be safely separated from pedestrians and more than two thirds of the width shall remain free passage. Moreover, according to the deputy mayor, this is not historically new. “The same regime was in 2012 under the mayor of Svoboda (ODS), when the dormitories on the Rašín embankment were repaired. They did it in the winter then. There aren’t that many people by the water. In addition, it is only one of three stages for about three weeks, “he said.

“I don’t know anything”

The operator and administrator of Pražské náplavek – Trade Center Praha as does not know of any such decision. “I can’t comment on the embankment. The intention is in the solution. Only 20th January we have a meeting with Dopravní podnik hl. m of Prague. We are looking for variants how to implement the intentionso that the impact on the embankment is as small as possible, “the embankment manager Dušan Sahula told Blesk. The burden of the decision is said not only on them, there are more stakeholders in the equation.

Monday information she turned white also the mayor of Prague 2, Alexander Udženia (ODS). “It’s outrageous. I have no idea what I should know as a mayor when one of the arteries is to be closed. You can see how coordination with the municipality does not work. That non-communication is arrogance on their part. I can’t imagine the regime in which it will work, “she said. 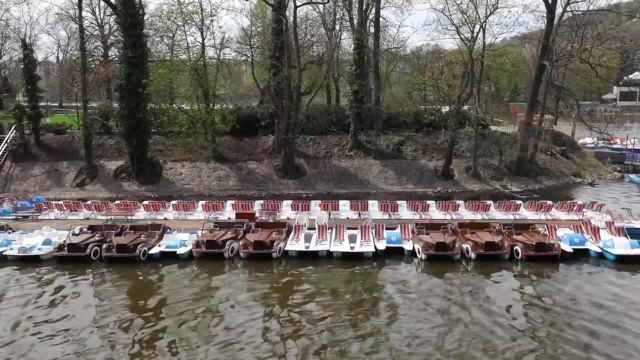 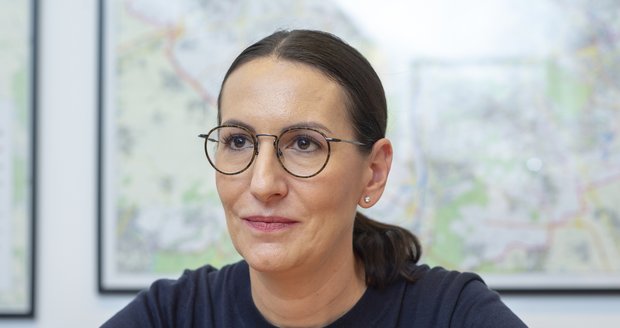 ‹ Matches of Russian basketball players in the selection of the World Cup were transferred from the USA :: Basketball :: RBC Sport › Zurich Airport Share: Now it’s getting exciting! ()