The Technical Communications Administration (TSK) will repair this year the upper part of the Barrandov Bridge, when the passage will be reduced in each direction from four to three lanes. Bus number 125 runs along the bridge Skalka, Haje and on the southern junction it goes to Smíchov railway station.

Columns are common, but …

According to Kovářík, the columns are common on the South Junction, but three lanes can absorb them and thus do not normally reach the junction of the South Junction with the Budějovická, Michelská and Vídeňská junctions. “Her Passability is key to the busiest bus connections around Thomayer Hospitalwhere more than 20 lines run. Similarly, the key junctions of Vídeňská – Zálesí and Zálesí – Štúrova are key, especially the second one is endangered by the reduction of the capacity of the Southern Junction, “said Kovářík.

About a possible extension of the reserved lane, but so far has not been decided. “It simply came to our notice then preliminary draft various supporting preventive measures during the repaired reconstruction of the Barrandov Bridge, which should help public transport buses in the expected traffic complications during the narrowing of the Barrandov Bridge, “said Drápal. According to him, it is not yet clear where and whether the lane will be extended.

Kovářík admitted that the decision has not been made yet, however City Hall does not even agree with the intention itself. “Lane stealing due to the support of one bus line affects more than 20 lines, so this idea is absolutely unacceptable and we cannot agree with this idea in any case, “he added.

Reconstruction will begin in the spring

Repair of the bridge will begin this year in spring. Last year, construction companies worked in the lower part of the structure, so traffic on the busy dusk was not limited. That will change this year. TSK anticipates that the bridge will be passable in three of the four lanes in both directions throughout the repairs. They will be replaced during the reconstruction bridge superstructures on all bridges, of which the sympathy consists, including access ramps from Strakonická and Barrandovská streets. The work will last until 2026. 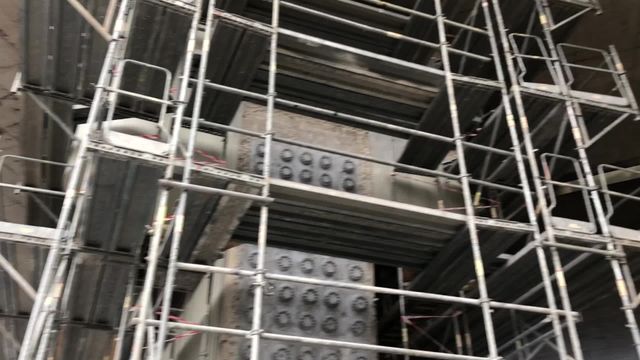 The first stage of the repair of the Barrandov bridge is proceeding according to plan. So far, the rehabilitation of one bridge pillar has been completed. Now the work is interrupted due to the winter. Veronika Foltová 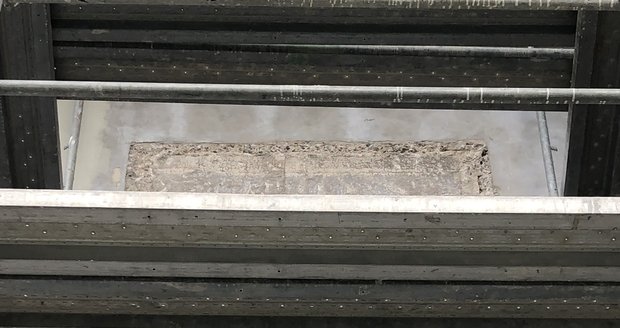 The first stage of the repair of the Barrandov bridge is proceeding according to plan. So far, the rehabilitation of one bridge pillar has been completed. Now the work is interrupted due to the winter.

‹ Airport, flight to Vienna will take off in June and stop for London also in February. The point on the routes // Umbria24.it › Nord Stream 2 cannot work if Russia attacks Ukraine