After almost ten months of waiting, the time had finally come on Sunday! Albert Vallci returns to team training with the Bundesliga leader after tearing his Achilles tendon FC Red Bull Salzburg back. On March 25, 2021, the defender was seriously injured in a test match. Now the comeback of the 26-year-old Voitsberger is getting closer. 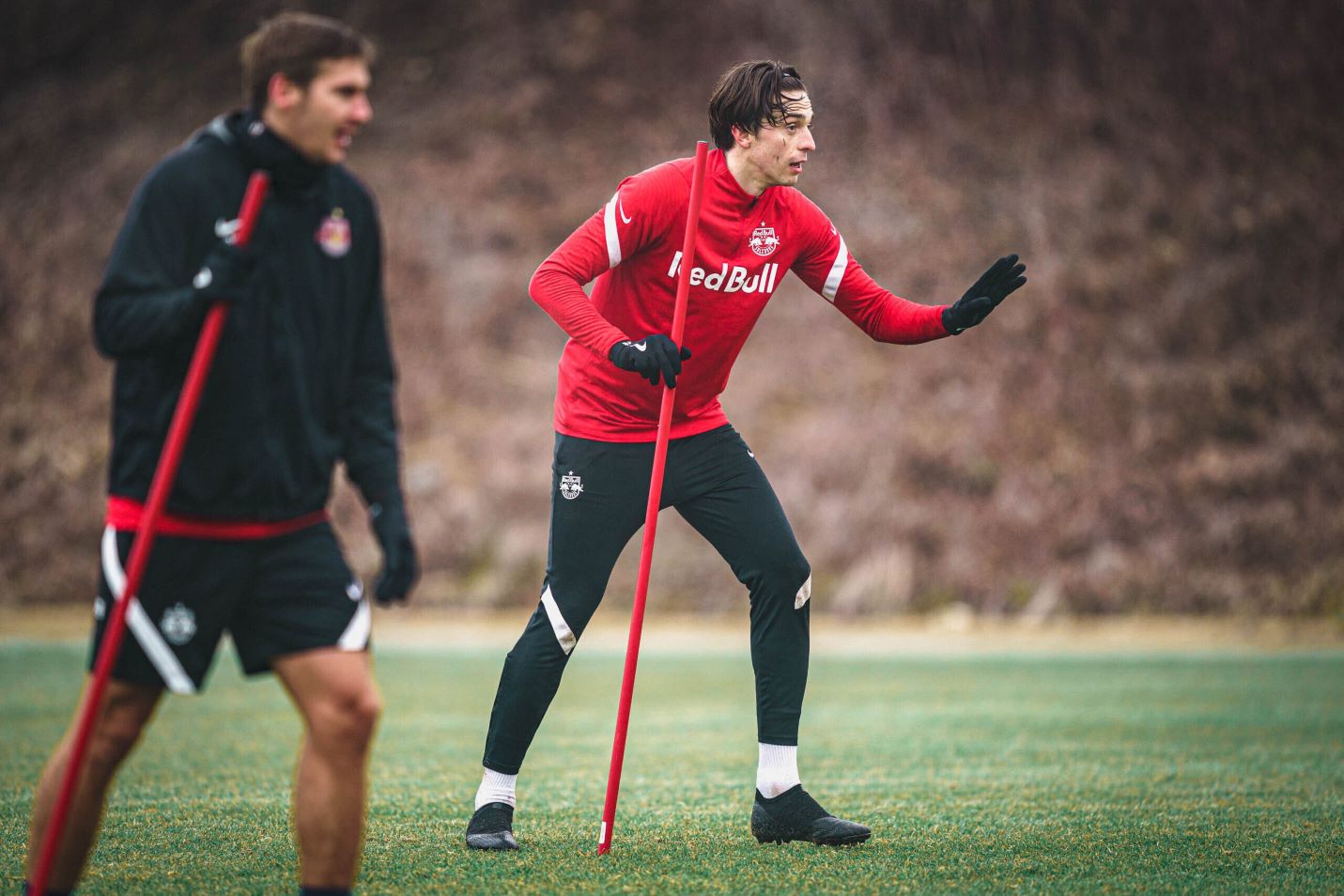 Albert Vallci on his first practice session with the team: “It was a Superior feeling and it was a lot of fun! Even if it was only a few small exercises, I was very happy about it – also about the fact that the rehab is finally coming to an end and I can be with the team every day. I missed that a lot.”

From warming up to different forms of possession, Vallci was part of head coach Matthias Jaissle’s team training. However, there were no duels for the time being. The 1.91 meter tall convalescent, who has won the double three times with FC Red Bull Salzburg, has to be patient and knows: “I need another one to two weeks before I can get back into it with full intensity. It’s going really well so far. The aim is to increase the workload every day.”

The Styrian moved quickly to the day three years ago from FC Wacker Innsbruck from Tyrol to the Salzach, played 61 Bundesliga games for the Austrian serial champions and contributed five goals and eight assists.

‹ The head of the United Russia association named the main areas of activity for the spring session. › Crying when he left his daughter – VG