the FC Wacker Innsbruck terminates the contract with Stefan Pribanovic by mutual agreement. The 24-year-old Austrian defender is from bottom of the table Admiral 2nd League switch to the 4th league in Germany and join a German regional league team there – the receiving club WILL communicate in writing, the Tyroleans said in a press release 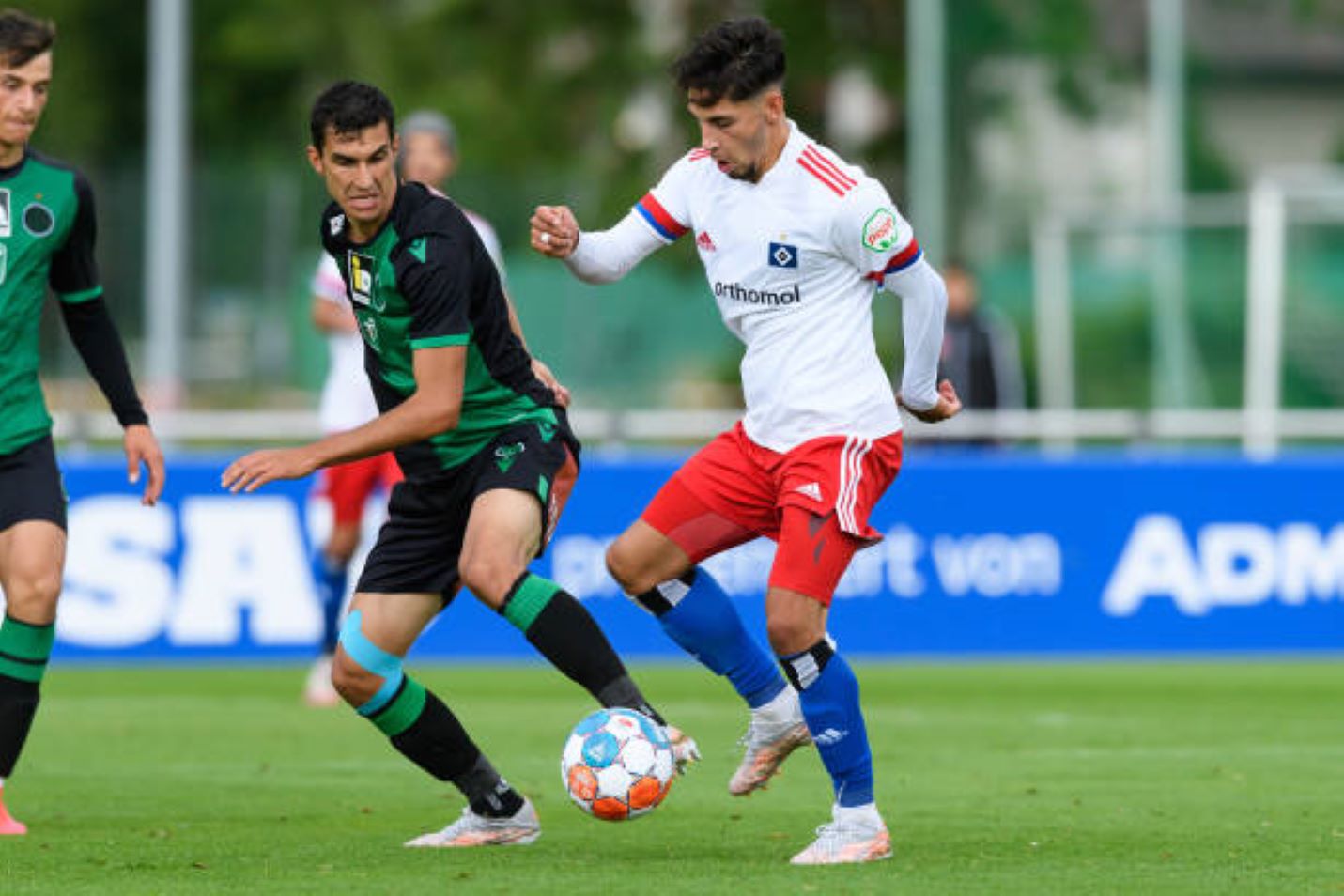 Stefan Pribanovic (born April 28, 1997) started his football career in the youth of SV Reutte. His way to FC Wacker Innsbruck led him through the Tirol Academy. In addition to frequent appearances in the second team, which he occasionally repeats as captain on the field, the 1.87 meter tall central defender also completed five appearances in the professional department.

Alfred Hörtnagl, Sports Director: “As a long-time player in our club, we of course wish Stefan (Pribanovic’s note) only the best for the future. He has been an essential part of the second team in recent years and has also been able to prove himself again and again in the professional department. In central defense, after Stefan Meusburger’s return, we have a broad staffing and thus enable Stefan Pribanovic to move to Germany. “

Player Stefan Pribanovic: “It was six wonderful years at FC Wacker with many ups and downs. In the end I decided to accept the opportunity in Germany and would like to take my next sporting step there. At FC Wacker Innsbruck I would like to thank all fans, team-mates, coaches and supervisors for the time we spent together. I can always imagine returning to my home club at some point.”

Innsbruck football: SPG Innsbruck West and IAC with away successes

“Ask the LH” in August