Jarmila Krčková: Prague 7 wished her a birthday, she celebrated 100 years

She was born in January 1922 to an officer in the Czechoslovak Army, her mother was a housewife. Jarmila Krčková spent her childhood and adolescence in Jihlava and Iglau, its German part. “After graduating from the Reform Real Grammar School in Jihlava in 1941 joined a German-owned banking institution. After the war, the banking institution was abolished and the rest of it was transferred to Prague, where Mrs. Jarmila also moved, ”said Prague 7 on Facebook about the story of a hundred-year-old senior.

Then the Communists came to power. Jarmila and her then-husband did not escape communist repression. For anti-state activities, Jarmil’s first husband was sentenced to work in uranium mines, and she herself had to leave her office. As punishment, the Communists forced her to work hard on the construction site.

“After the August occupation in 1968, which her family found on holiday in what was then Yugoslavia, emigration to the USA followed, from where Mrs. Jarmila decided to return to her then normalizing Czechoslovakia after four years of aging parents, ” it is written in the contribution of the seventh city district.

After returning from abroad, from the beginning of the 1960s, she then lived a normal life in Letná, working and raising her two sons. She has been married twice in total, enjoying four grandchildren and five great-grandchildren. “Mrs. Jarmila has enjoyed very late health and vigor until she was very old, and she has become increasingly self-sufficient in all other health problems in recent years. Jeven today, at the age of 100, he is actively interested in what is happening at home and abroad, ”Adds City Hall on Facebook. 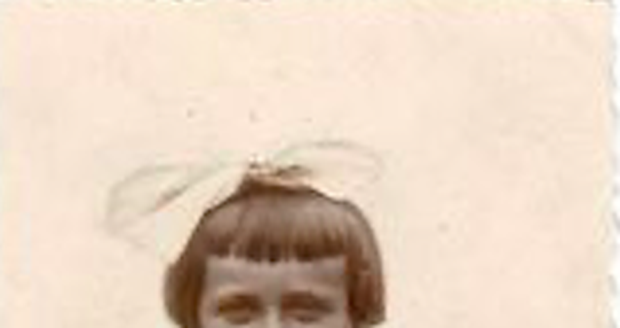 Summit in Prague ONLINE: Prague hosts historic meetings within the framework of the EU Presidency

‹ Russia has transferred hundreds of units of industrial equipment from east to west › Naples, Piazza Garibaldi: despite the interventions of people encamped at the station