Over the past year, prices for new buildings in Russia have grown by about a third, while the cost of housing in the secondary market has increased by almost 20%. Industry experts told RT about this. The observed dynamics is primarily associated with the rise in prices for building materials and high demand for square meters. However, according to the head of the Central Bank Elvira, the peak of growth in real estate prices in Russia has already passed. Market representatives announced.

From January to November 2021, prices for secondary real estate in Russia increased by an average of 18%. Such data were presented by RT to the rating agency National Credit Ratings.

According to NKR analysts, all finished housing has risen in price in Krasnodar Territory (by 45%), Magadan Region (40%), Kamchatka Territory (38%), Kaliningrad Region and the territory of Karelia (36%). At the same time, the lowest rates of price growth (10%) were recorded in Bashkortostan, Khanty-Mansi Autonomous Okrug and Sverdlovsk Oblast.

“Prices for secondary housing are growing following the market for new buildings. The main factor behind the rise in housing prices in 2021 is the high demand for real estate in the first half of the year in anticipation of changes to the preferential mortgage program. Also influenced by low rates on deposits in banks, in connection with which people transferred part of their deposits to real estate, ”said Alexander Divakov, director of the NKR corporate ratings group.

As the specialists of the Avito Real Estate service told RT, in November 2021, housing prices in new buildings were on average 33% higher compared to the same period in 2020. The cost of new apartments has increased most noticeably in Moscow, Omsk and Rostov-on-Don – by about one and a half times. Least of all per square meter rose in price in St. Petersburg (14%) and Novosibirsk (18%).

“The rise in the cost of new housing is largely due to the systematic increase in prices for building materials. Also influenced by the rise in labor costs in construction. I note that these processes began back in 2020, “said Dmitry Alekseev, head of the company’s primary and suburban real estate business, to RT.

However, in the near future the growth in housing prices in Russia may slow down. This assumption was made at the end of December by the chairman of the Central Bank Elvira Nabiullina.

“We have now passed this peak (growth. RT) real estate prices. I think that they will not grow at such a rate, ”Nabiullina said on the air of the Russia 24 TV channel.

According to experts from Avito Real Estate, the demand for housing in Russia has already begun to gradually decline. At the same time, additional pressure on prices in the real estate market. Oleg Samoilov, Vice President of the Russian Guild of Realtors, shared this opinion in an interview with RT.

“Even now, the cost of new housing is not growing at such a high rate that could be observed in 2020 and the first half of 2021. Although loans for business are becoming more expensive amid an increase in the key rate of the Central Bank, developers are no longer in a hurry to seriously raise prices, as they understand that they are working in a competing market, ”Samoilov said.

October 2021, the average size of a mortgage loan in Russia has renewed its historical maximum and reached 3.5 million rubles. Observed …

According to preliminary government estimates, in 2021, the volume of housing commissioning in Russia exceeded the planned levels by 15% and reached 90 million square meters. m. The value became the highest in the entire post-Soviet period.

“Against this background, in the second half of the year we will see a cooling of the market, by the end of 2022, new buildings are likely to grow no higher than the inflation rate. – added Oleg Samoilov.

According to preliminary estimates of Rosstat, in 2021 inflation in Russia was 8.4%. At the same time, the Central Bank is planning the indicator to reach the level of 4-4.5% in 2022.

At the same time, NKR experts believe that this year the rise in prices for new buildings in Russia will be higher than the forecasted inflation, but noticeably compared to 2021. According to the forecast of analysts, in the conditions of road building materials as before, the cost per square meter in new houses may increase by at least 8-10%.

At the same time, the agency’s experts are waiting for mortgage rates. According to the latest data from the Central Bank, the average interest on housing loans for 11 months of 2021 rose from 7.36 to 7.59% per annum. At the same time, NKR analysts predict an increase in the indicator to 9-10% per annum in 2022. 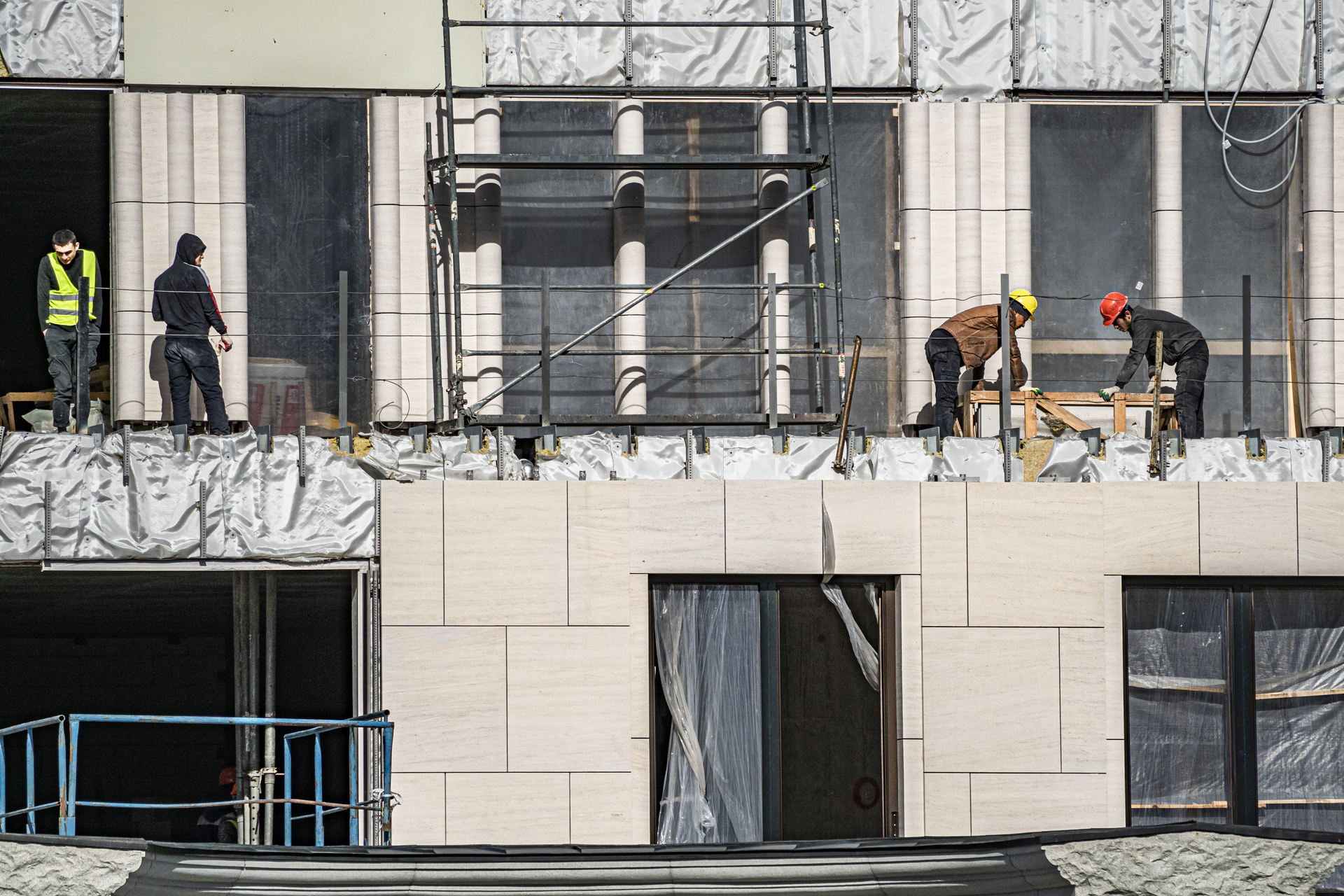 At the same time, the affordability of home purchase will be high for many Russians due to a number of preferential programs. For example, today, families with children (one or more) born after January 1, 2018 have the opportunity to take out a mortgage at 6% per annum. In this case, the maximum loan amount depends on the region: for Moscow, St. Petersburg, the Moscow and Leningrad regions it is 12 million rubles, and for other subjects of the country – 6 million rubles.

Also, by July 1, 2022, all Russians can apply for a loan for the purchase of housing in a new building no higher than 3 million rubles at a rate of up to 7% per annum. In this state, additional measures are used for the housing conditions of citizens, says Irina Radchenko, President of the International Academy of Mortgage and Improvement.

“Preferential mortgages at 7% no longer cause such interest among Russians as it was at the start of the initiative. I do not exclude the possibility that the government will introduce a new program on different terms, which will revive the market and generate effective demand. In the sphere of secondary housing, a slightly different dynamics will develop: some sellers can make discounts on lots in order to sell an apartment faster, or a housing exchange scheme will be made again, “Radchenko concluded.

Purina on pause: Russia may face a shortage of pet food

The Armed Forces of Ukraine withdrew from the construction of the Kakhovskiy Bridge across the Dnieper. Can this be considered the beginning of the blockade of Russian troops near Kherson?

‹ Juve and Napoli, the goals ended up in the suitcase › Russia ready to help protest Kazakhstan – Gazeta.Ru