They said it here in The Sunday Times of Malta

“The toothless ERA, and the Planning Authority is the big brother”

– Marine biologist Alan Deidun resigned from the board of the Environment and Resources Authority on 6 June. 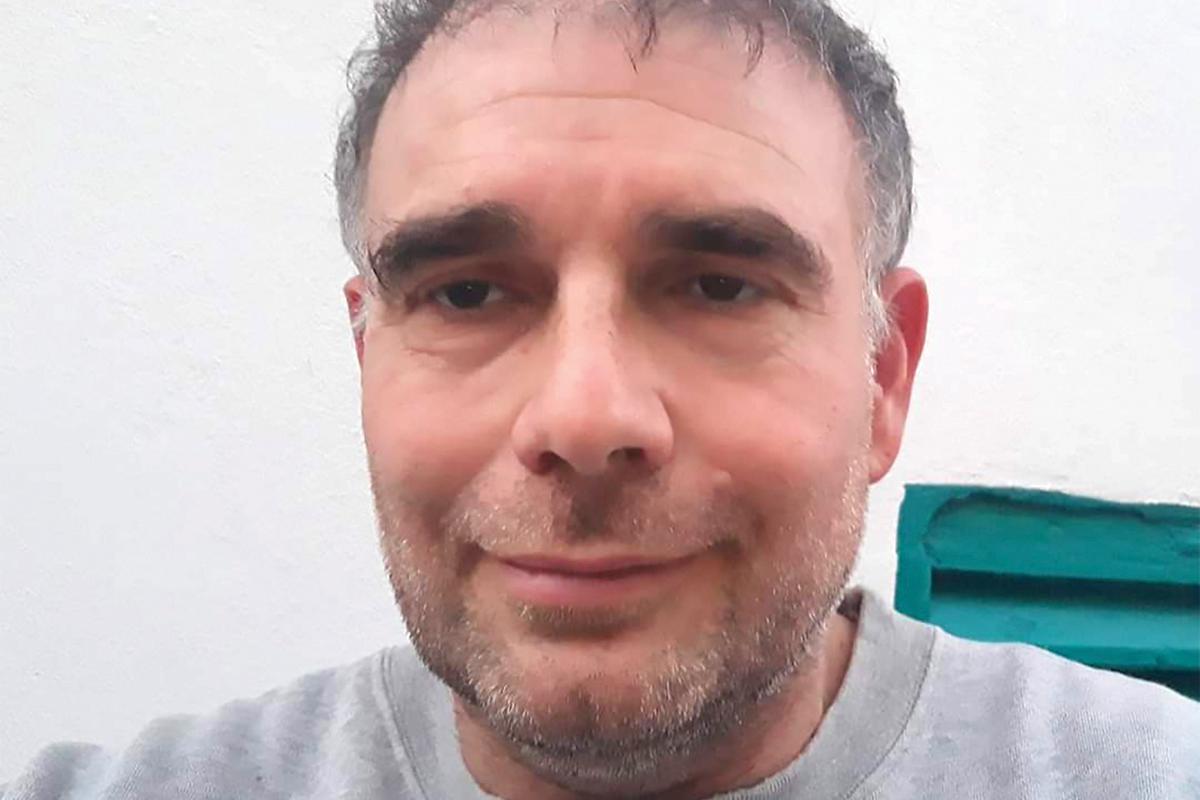 “Pika breeds rivalry and it causes emotions – a sense of injustice, envy and the idea that I need to show others what I am worth and that I am better.”

– Anthropologist David Zammit explains the traditional football rivalry between Italy and England fans in Malta as the two countries faced off in the Euro 2020 final on 11 July. 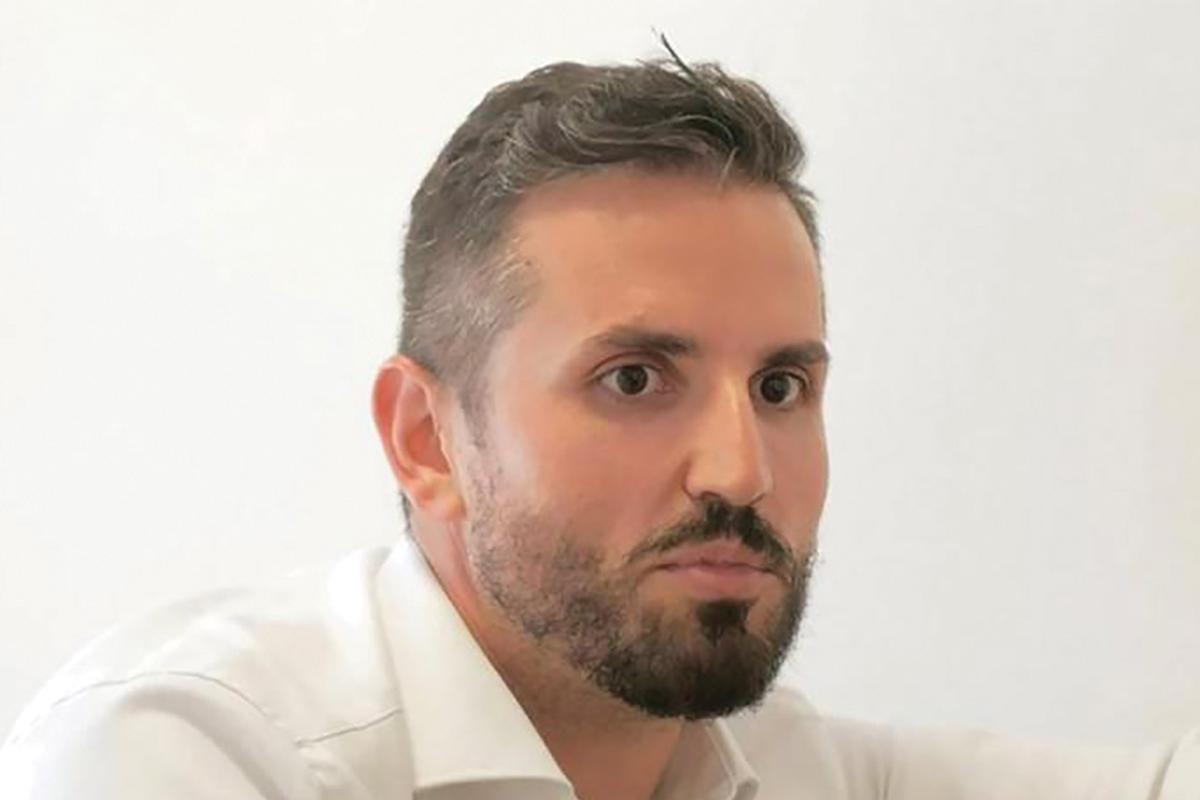 “No one in modern history has had the chance to change the systems in Malta as much as he did [Joseph Muscat] he did. Instead, introduce them in a way that may be impossible to change, to fix. “ 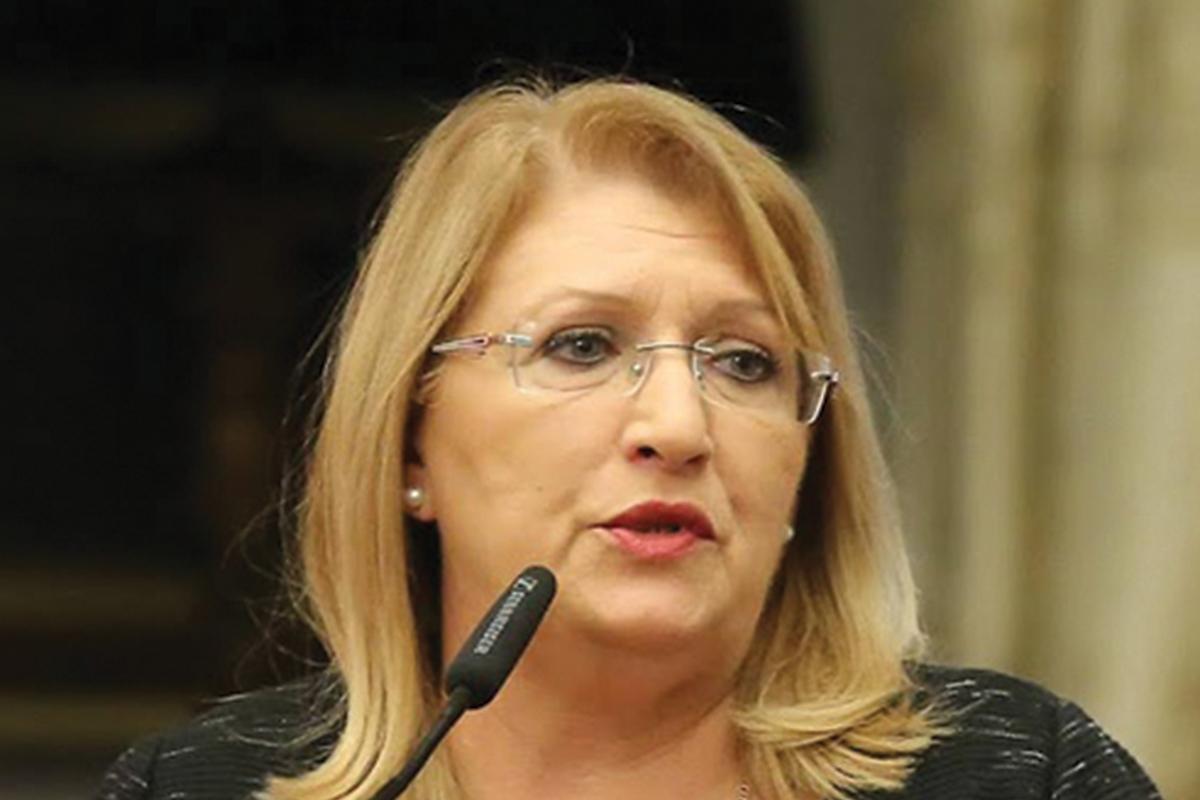 “We are either on the right track to reform our institutions to ensure that we live in a true democracy, or we get lost in political rhetoric and risk repeating more episodes of shame in the future.” 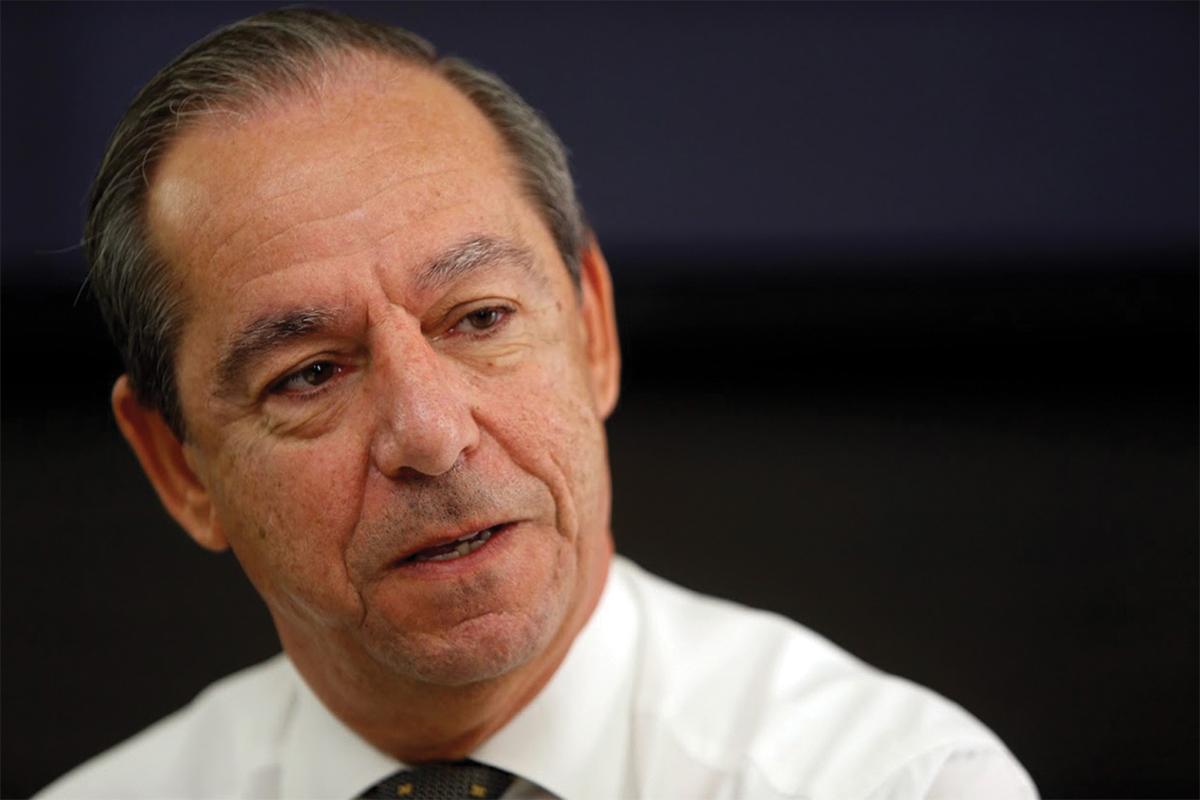 “In the face of the near-total collapse of our institutions in such a short time, at least today the judiciary has given us a glimmer of hope that we must all hold on to as if our whole lives depended on it.”

– Former Prime Minister Lawrence Gonzi commends the judges who formed the inquiry panel on the death of Daphne Caruana Galizia, on 1 August. 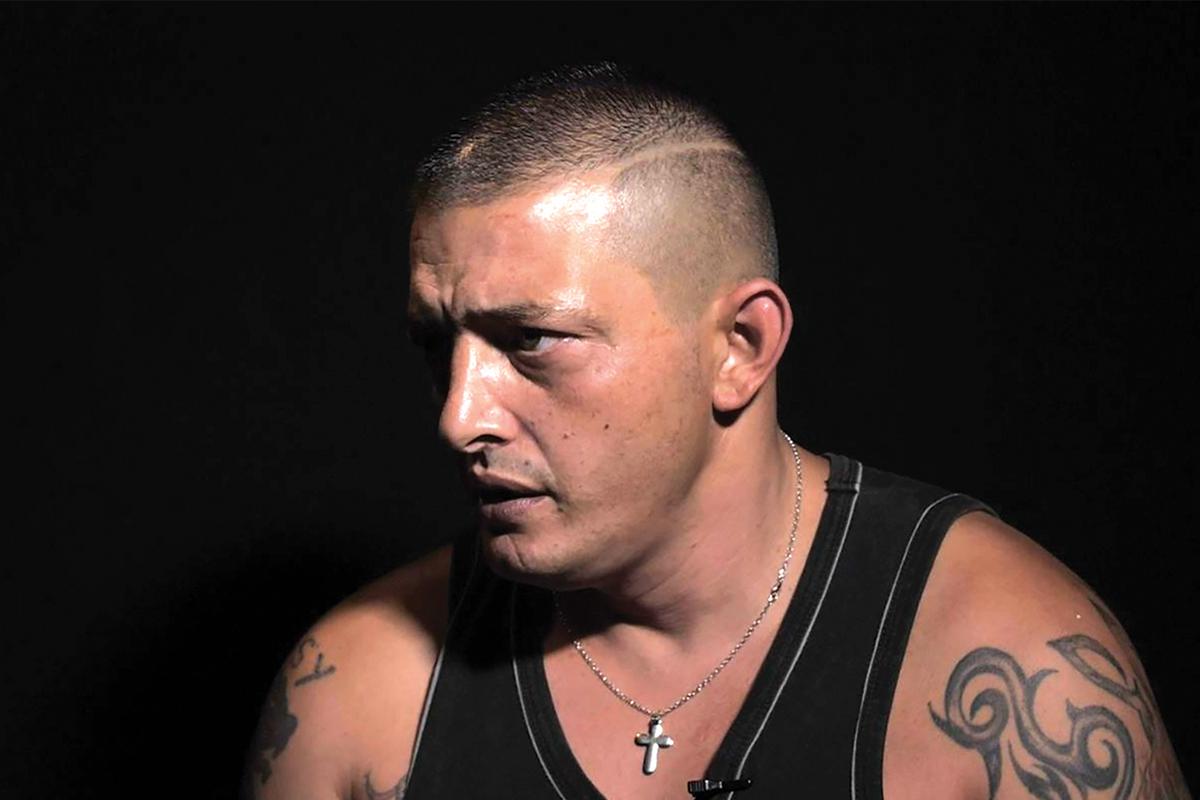 – Former prisoner Anthony Borg who describes the Maltese prison where ‘revenge’ was the order of the day, 15th August. 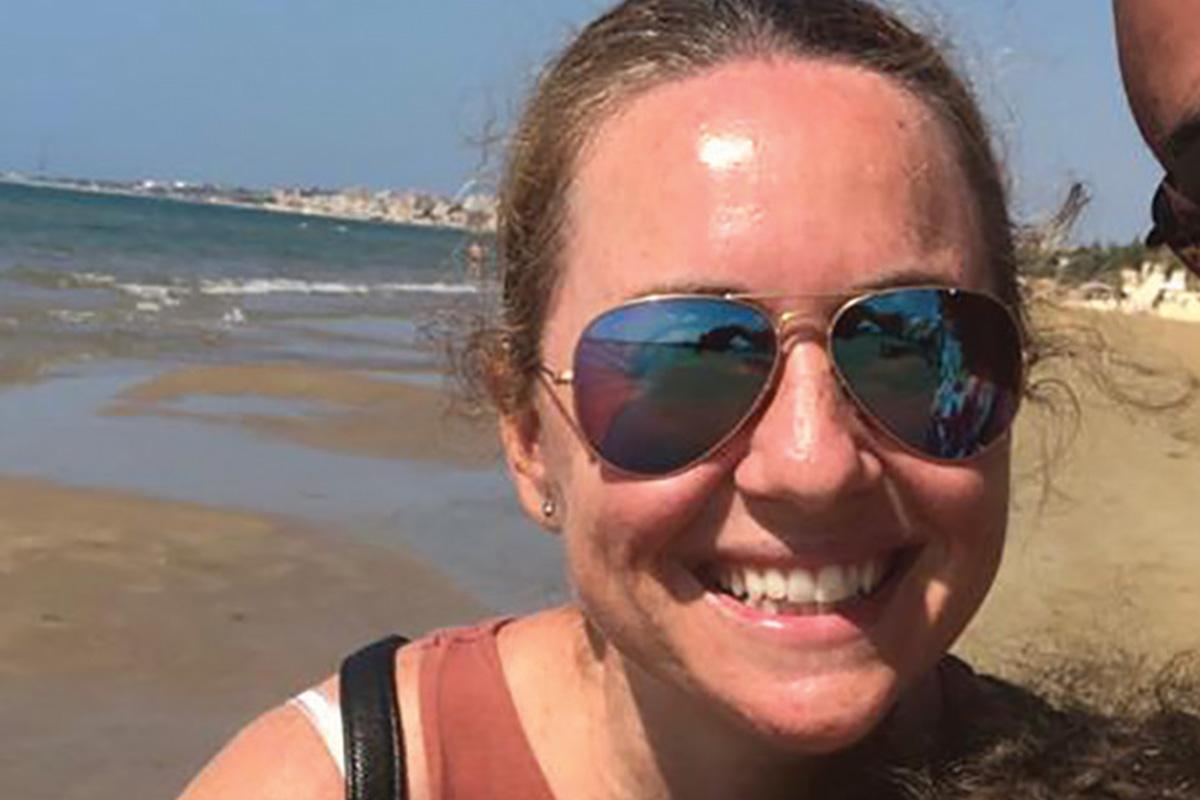 “COVID-19 is stuck in red tape, with a lack of general communication, some illogical reasoning and mixed messages”

– Elisa McKenna, who together with her family had to remain in quarantine in Sicily for a month after her daughter repeatedly tested positive for COVID-19 while on holiday there, on 5 September. 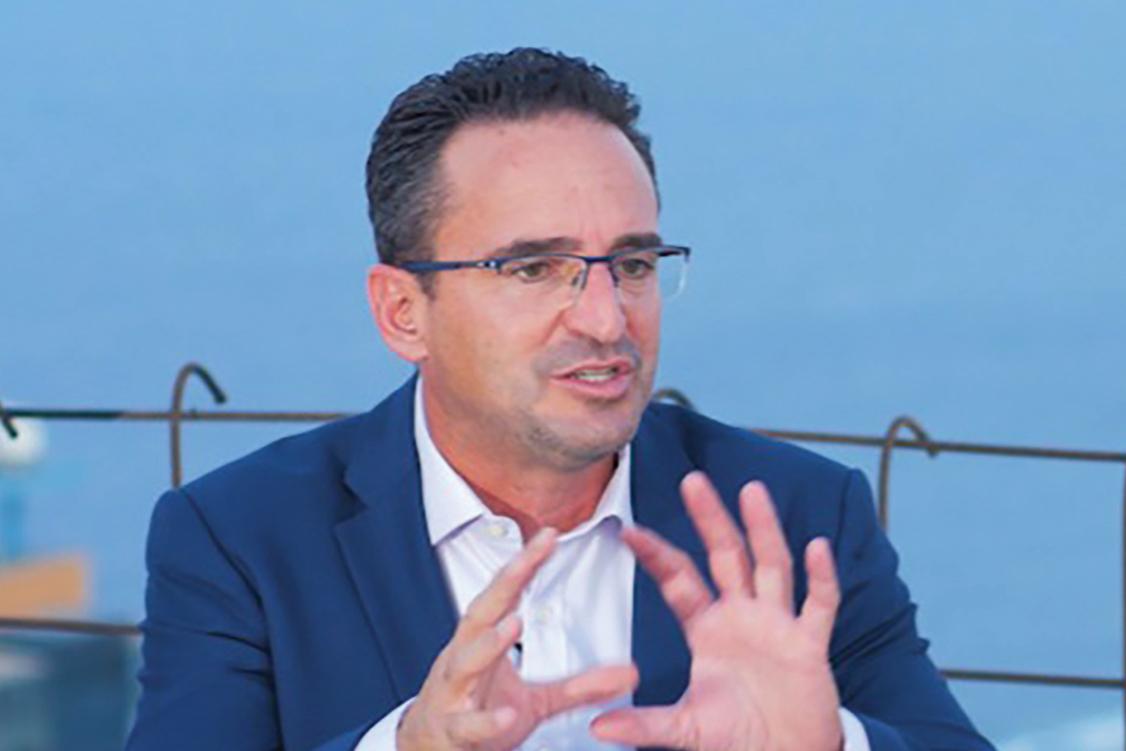 “Malta needs another 100 years of construction” 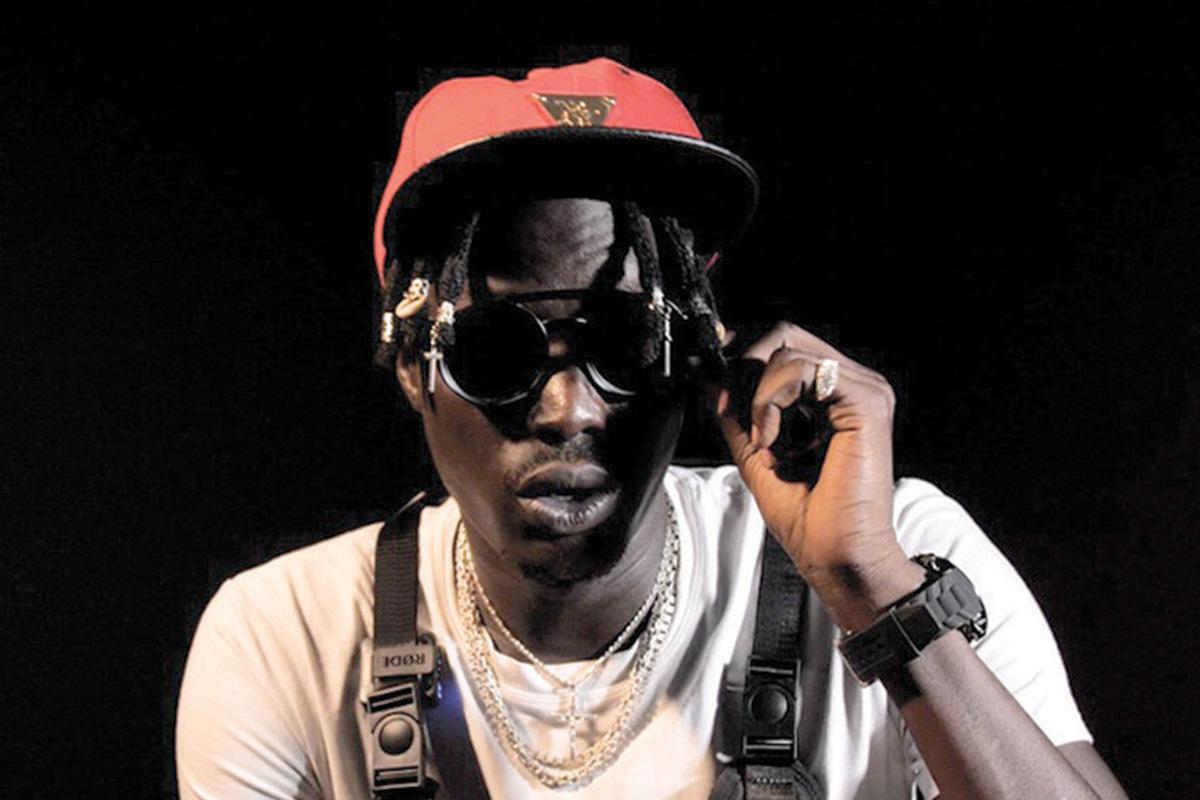 “I remember at that time I thought that maybe this is the way God wants to show me what life is.”

– Steven Gatkuoth, who was sent to prison in Libya more than 10 times while trying to escape by sea, finally made it to Malta, where he is now part of the artistic community, on 26 September.

“If I knew I had to ask for an investigation, I would be one of those raped people who don’t talk.”

– Maria (not her real name) who was not asked for her version of events 15 months after she was brutally raped, 3 October. 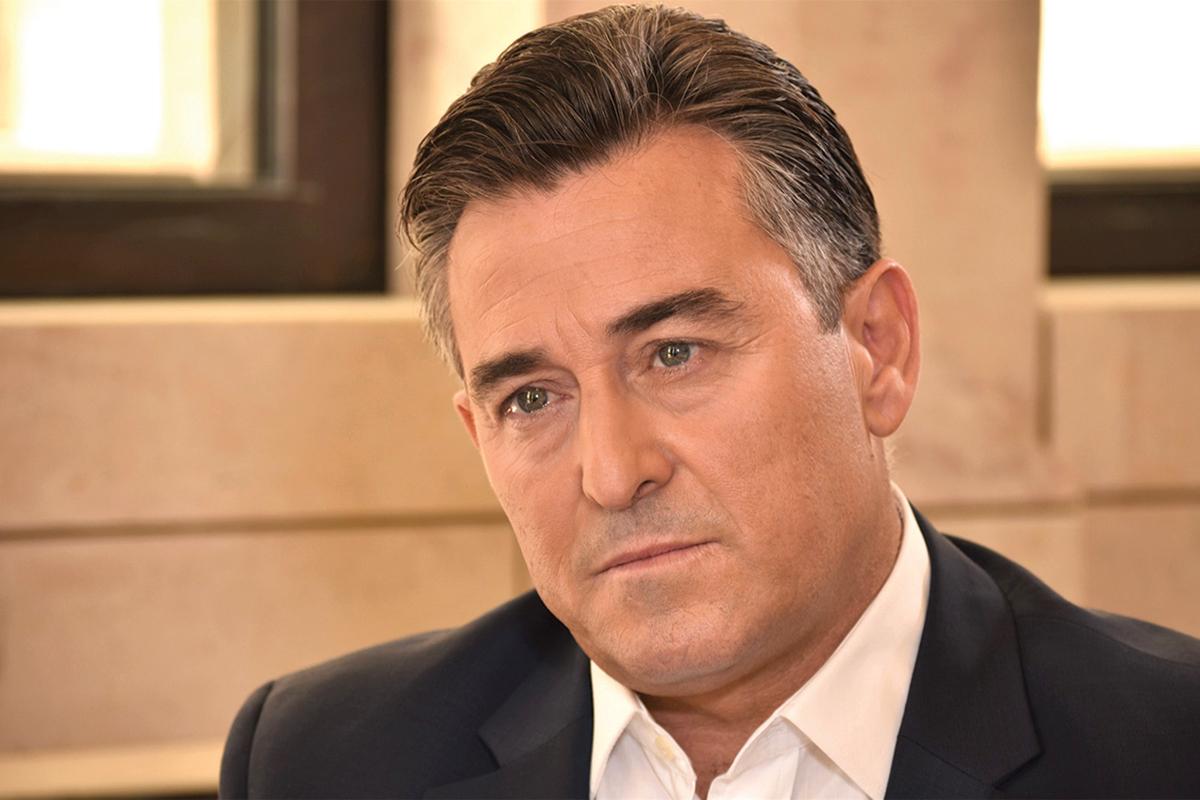 “This is the challenge I face: convincing people that not all politicians are corrupt.” 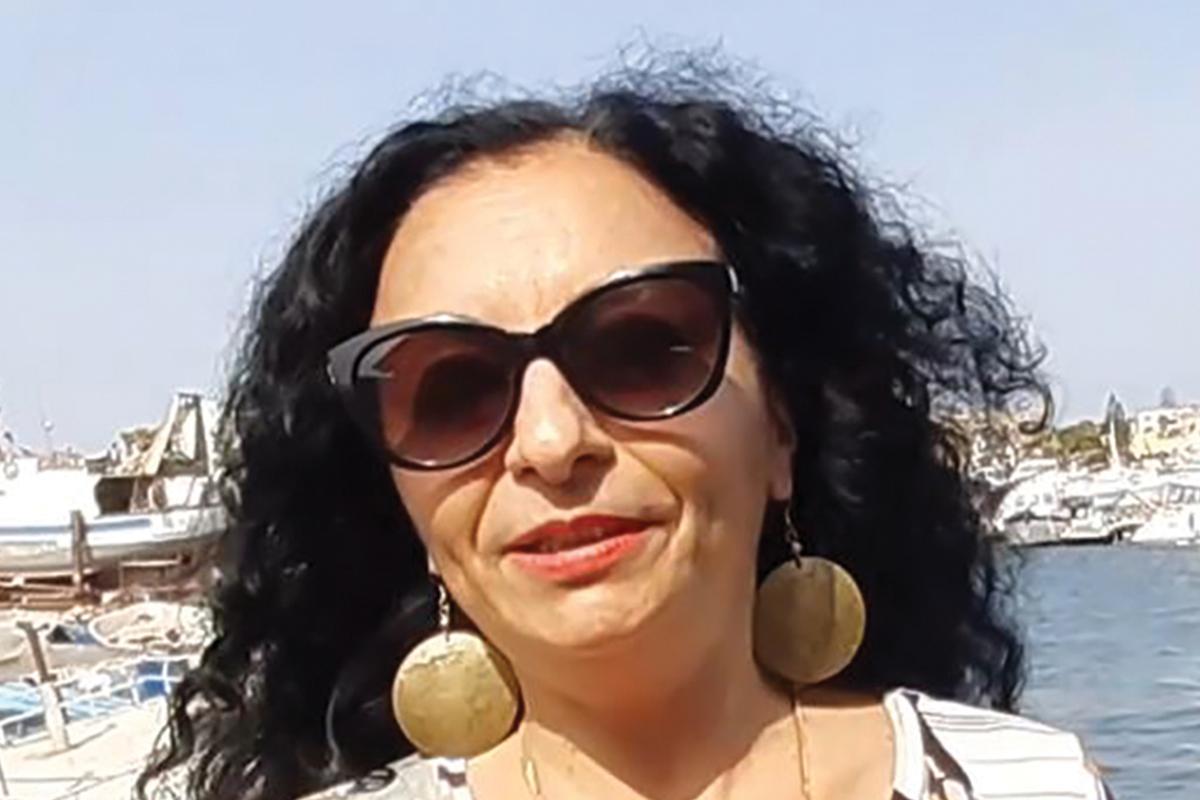 “Her dream was to sink with her two children”

– Caterina Famularo, former director of the Lampedusa Migrant Reception Center, talks about Massa, a migrant from Liberia, who left her country with her two children aged three and 13, both of whom drowned on the journey, on 10 October. 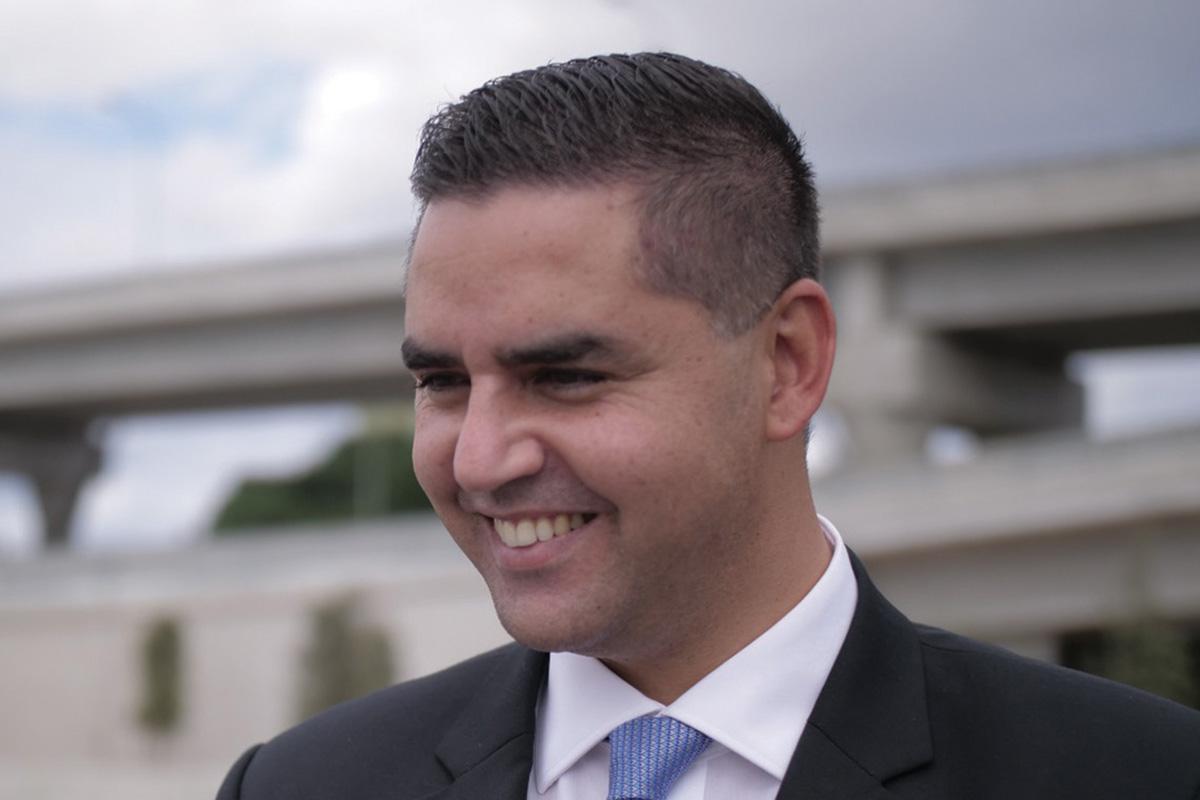 “I’m stuck in traffic too”

– Transport Minister Ian Borg responds to criticism of the roadblock in Malta, despite the large amount of money spent on road works, 17 October. 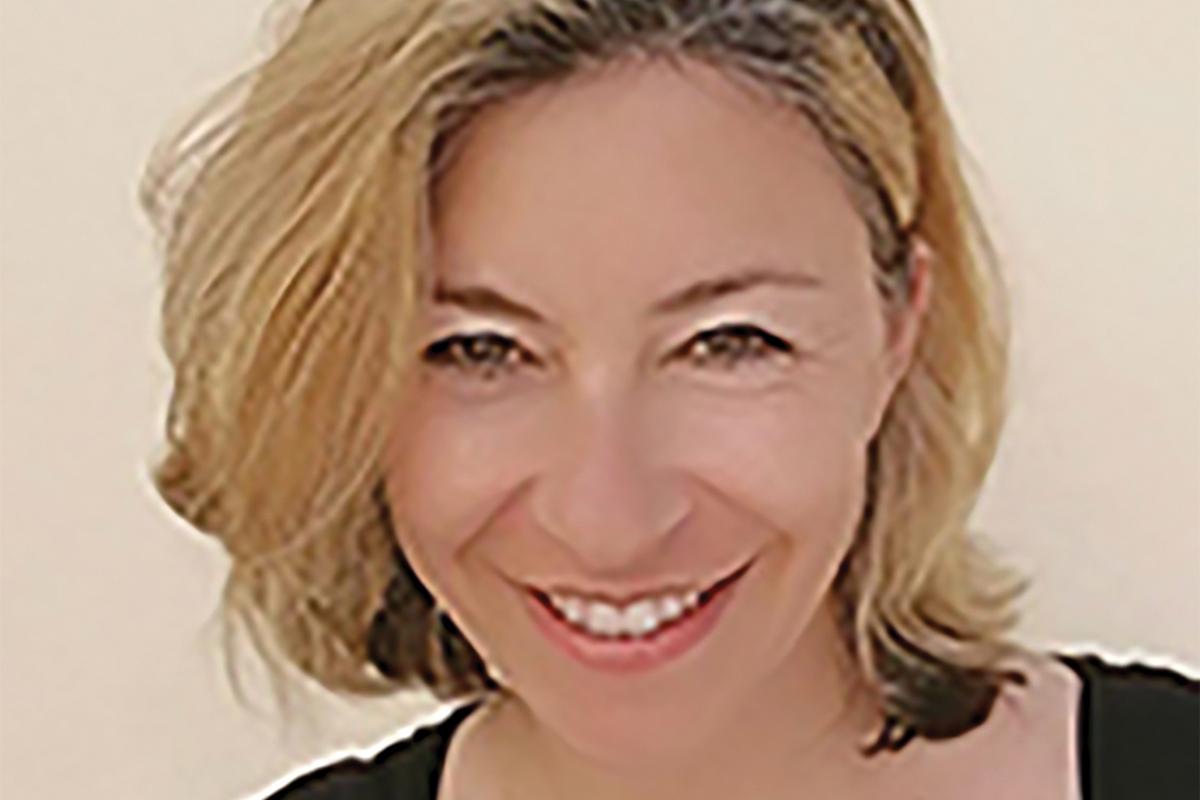 “Young people are more interested in preserving land, nature and the environment, rather than economic growth and immigration”

– University lecturer Maria Pisani comments on a survey that showed that 60 percent of young people prefer to live in another European country, 24 October. 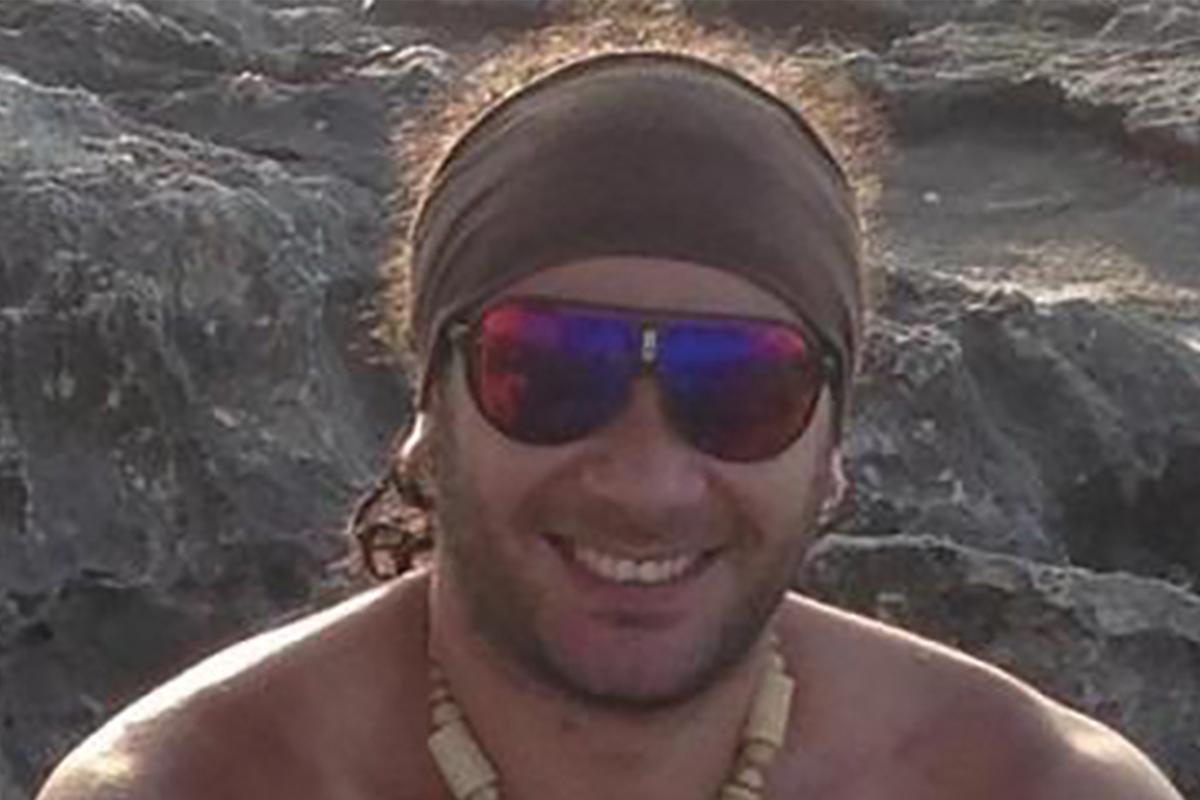 “People just read that there was a 37-year-old Libyan man and a Chinese boy and they think something different happened.”

– Libyan Majed Shanin, who almost drowned trying to save a boy who was drowning and who faced racially motivated remarks from the accident in Sliema, on November 14th. 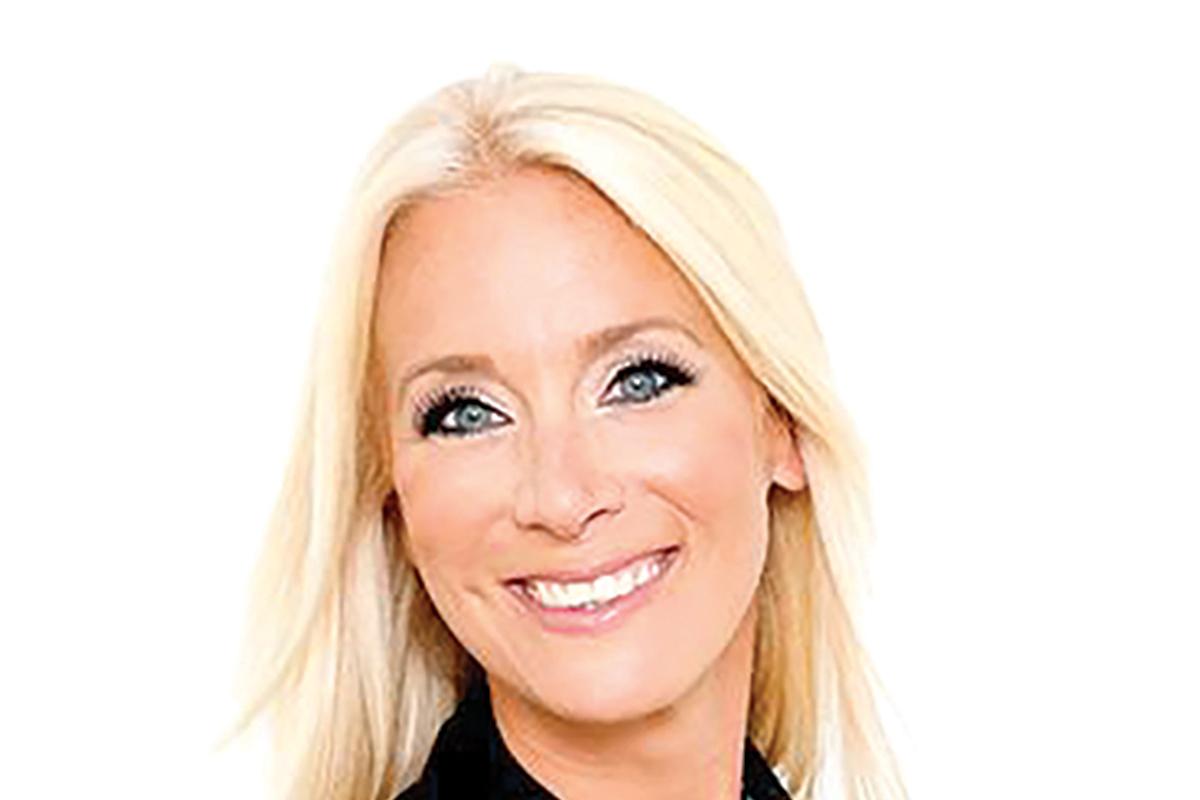 “It’s a sad reflection of where humanity is” 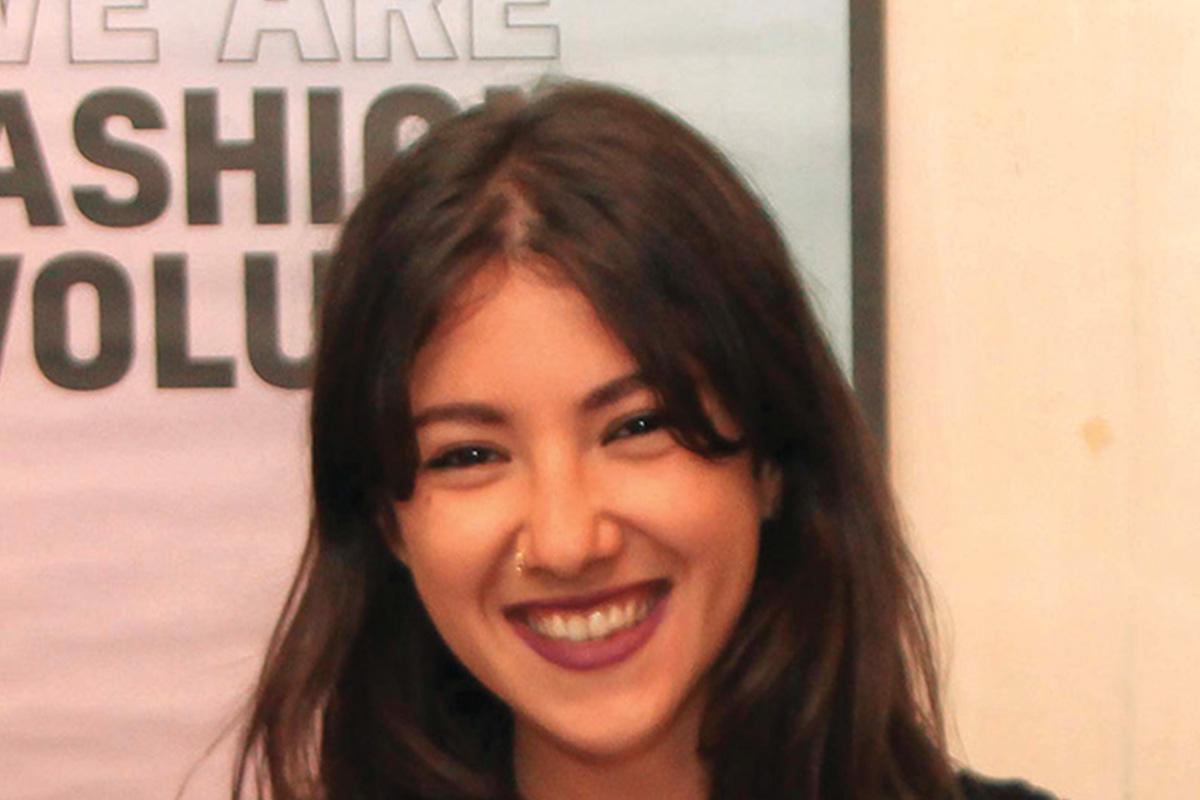 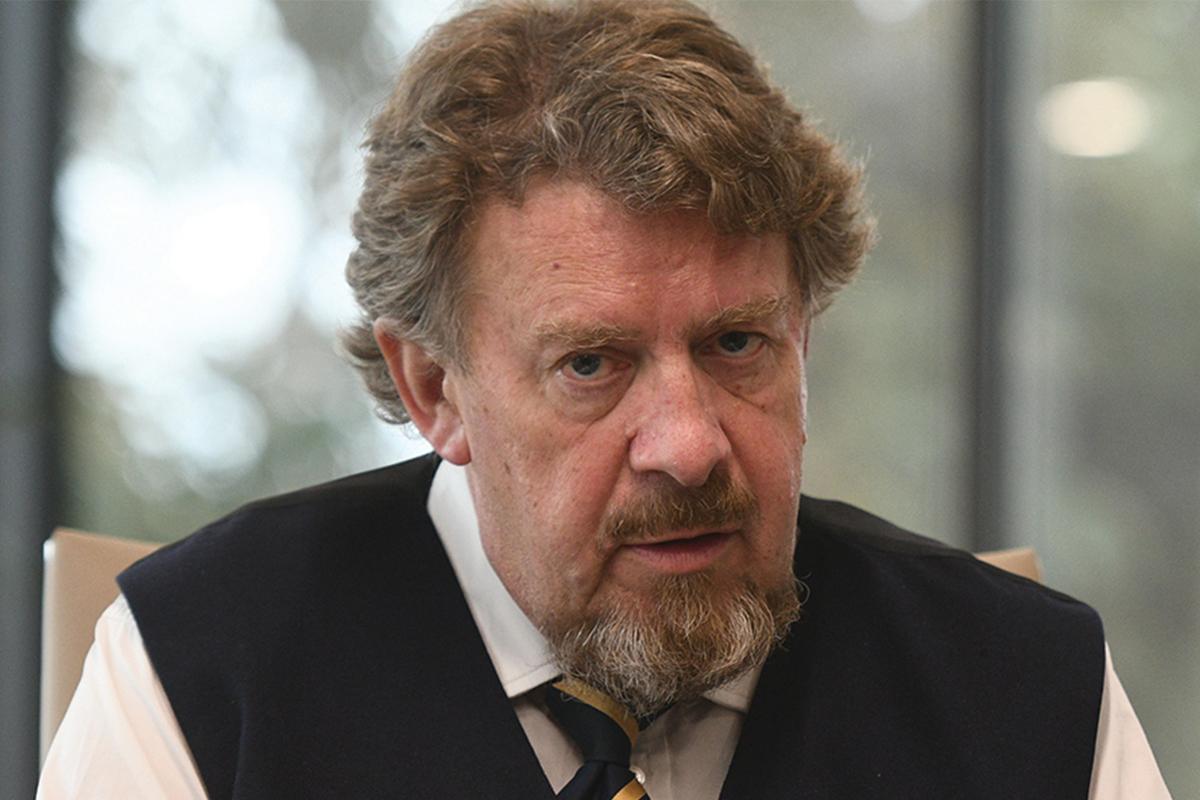 “I’m happy to cancel the interview. Kill her. I’m sorry.” 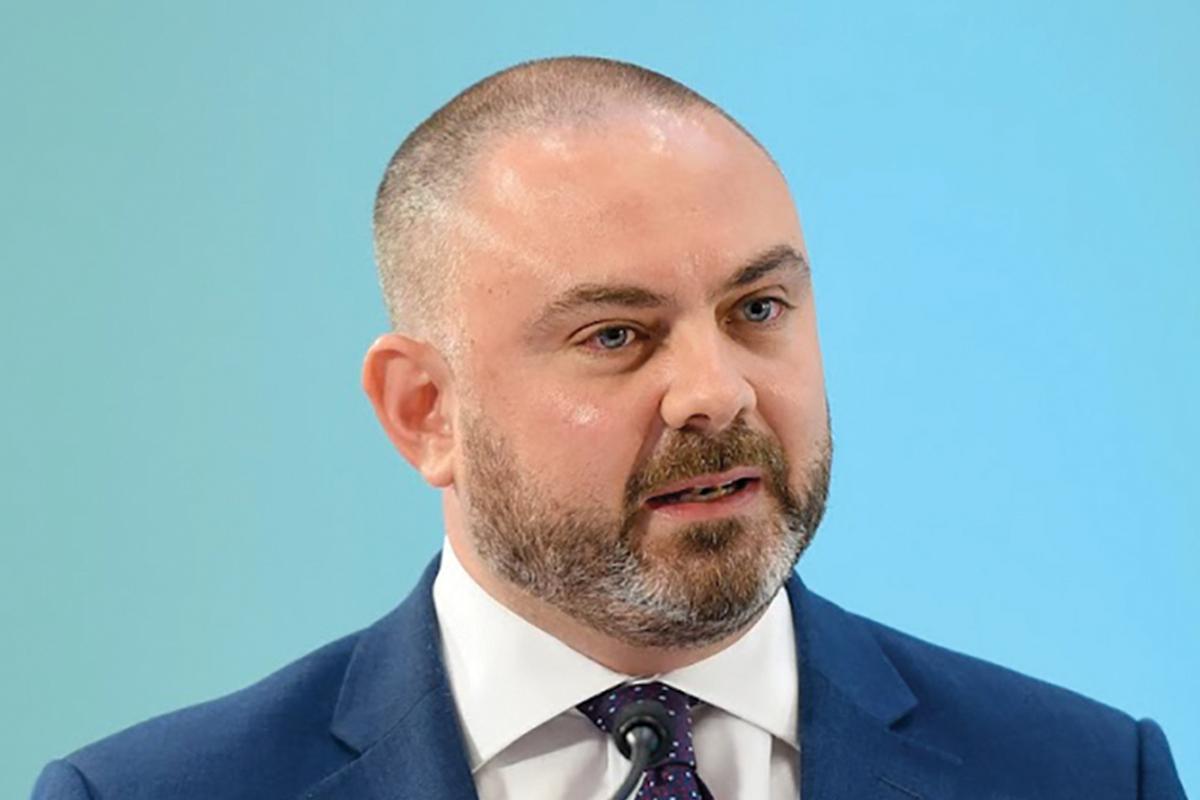 “I’m genuinely sorry for hurting anyone”

– Cabinet Minister Owen Bonnici apologized for ordering the sudden removal of the memorial to the murdered journalist Daphne Caruana Galizia, on 19 December.

Ali Sadr Has A Case Against Malta

We remember Summer 2022 and its excesses

‹ Abelia and Øystein Eriksen Søreide on the digitalisation of Norway › Half-time of the tour: The ÖSV eagles are looking for relaxation – winter sports – ski jumping