“Highway, we don’t like her, but we all use her,” presented by Jakub Hendrych, architect of the Institute of Planning and Development of the Capital City of Prague m Prague (IPR). Most Praguers encounter an artery either in the role of drivers, pedestrians when crossing, cyclists, or passengers in public transport. The municipality bases its forthcoming projects on three principles – environment, people / activities and transport.

In the presentation, the architect presented some well-known goals. For example, a tram line connecting Vinohradská Street around the main railway station to Bolzano is already being set up street – in other words, the tram will be newly built right in front of the main station terminal. A competitive dialogue is currently being prepared. Come straight with two plans, the first will be the tram line, the second revitalization of the entire Vrchlický orchards.

Another small, quickly feasible project is to change the area of ​​Naděje, U Bulhara Street and part of the area under the main road. “We want to find alternatively, so that all participants in the operation do not have to use the highway, “says Jakub Hendrych. The main idea of ​​the new changes is to make a certain percentage of cars disappear. When designed more advantageous alternatives, for example in the form of a tram line, facilitating transport on the main road.

The building of the Vltava Philharmonic is to be built in Holešovice. Currently, the project, which is expected to be completed in 2027, is in the project documentation phase. “I have to say, we’ve been on schedule for two years,” Martin Krupauer, project team leader, rejoices. The construction site of the Vltava Philharmonic reaches great dimensions and complexity. The main goal now is to empty the square in which the building is to stand.

The design of the building itself will be decided in a competition between 20 architectural studios. “He pleased us great interest of Czech and foreign studios. Among the two selected are 5 Czech studios, the rest are foreign and represent a total of 11 countries. I think such diversity less that from The competition will produce a really good proposal. In addition, I am convinced that it will be very difficult to choose only the best one. All participating studios have an interesting portfolio and work experience not only from the public but also from the private sector, “said Michal Sedláček, chairman of the jury that selected the shortlist.

Significant projects of the Railway Administration

According to Deputy Petr Hlaváček (TOP 09), the construction of the terminal, on which the municipality cooperates with Prague 5 and the Railway Administration, should go to the mayor two billion crowns. He sees an estimate of the commissioning of the terminal for 2026, and in 2022 the reconstruction should begin. “It simply came to our notice then first building, to which i great architectural care, which we dedicate to it, “he said.

A number of other projects were also presented from smaller to larger. Masaryk railway station is here to roof a huge covered platform to be backlit in the evening. There will be grassy areas and a playground on its surface. “We are creating a small square in the center of Prague,” supplies Jakub Bazgier.

Next, there will be a major renovation of the halls of the Fanta building at Central Station. The contractor of cultural halls and other interiors has already been competed. An architectural competition will be prepared for the contractor of the check-in hall.

Probably the biggest project will be the modernization of the Prague – Kladno line with the connection of Václav Havel Airport. The aim of the investment is to connect Václav Havel Airport to the railway and to modernize the existing single-track line between Prague and Kladno. Prague will finally rank among the dozens of European cities with a direct connection to the international airport by rail. 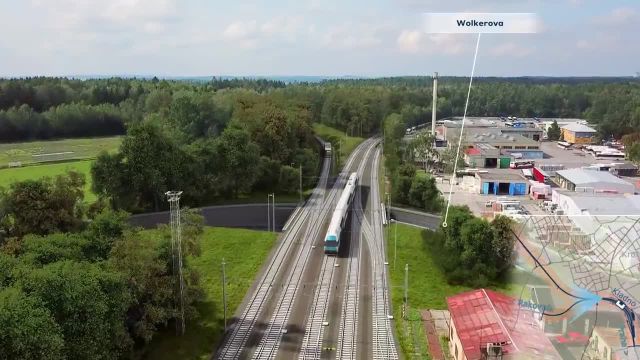 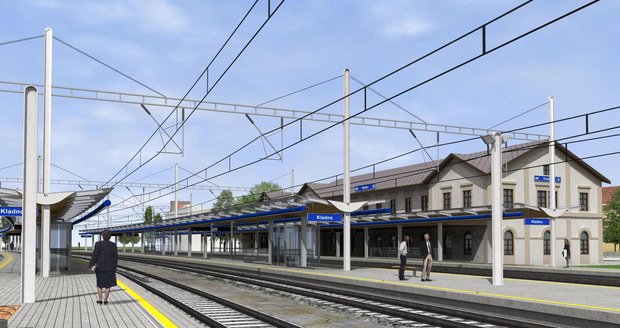 ‹ the main thing for December 29, Uzbekistan News › The White House says Russia requested a telephone conversation between Putin and Biden