Racism: No colonialist traces in the Wiedikon train station in Zurich

Racist names and representations should be erased from the Zurich cityscape or at least explained and contextualized. This also applies to the Wiedikon train station, as the NZZ reported today.

One of the houses in Niederdorf: House names like this should become history.

“Zum Kleinen Mohrenkopf”, “Zum Mohrentanz” and “Zum kleine Mohren” are the names of three houses in Zurich’s Niederdorf, the latter with a corresponding painting, a dark-skinned boy holding a pretzel in his hand.

Because such names or, as the case may be, paintings, according to the city council, confront those directly affected with at least racism and – as the media release went on to say at the time – “suggest an unquestioned normality to the general population”, they should be explained away from public space and placed in a context. This question arises, among other things, in the case of a wall painting in the auditorium of the Hirschengraben schoolhouse, which is more than a hundred years old. 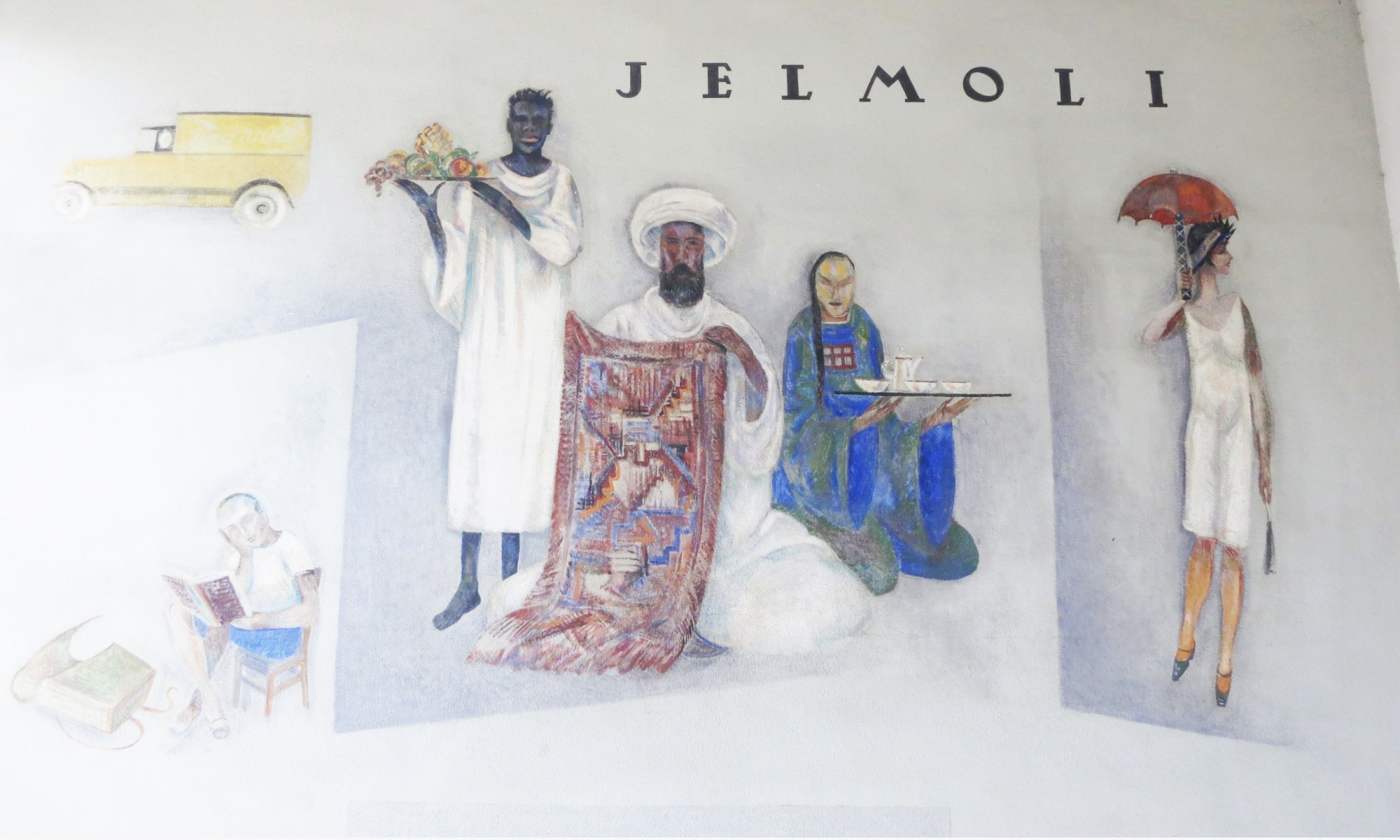 In the meantime, the topic has drawn wider circles. This goes from a current one Article in the Neue Zürcher Zeitung (NZZ) emerged. The entrance hall of the listed Wiedikon train station is adorned with two murals by Otto Baumberger (1889-1961). The Zurich artist is one of the greats of Swiss poster art, and some of his works are legendary.

In the case of the station pictures, it is an advertisement for the Jelmoli department store: while women can be seen on one wall examining a fabric, on the other an African, an Asian and an Arabic-looking person present goods.

According to urban
Racism report The painting “with the knowledge of the central importance of cotton in the transatlantic slave trade and the entanglement of the Zurich cotton industry” can no longer be interpreted as pure advertising graphics. “In particular, it also represents – the most recent for the city of Zurich processed – conditions of exploitation in cotton production, colonial entanglements in the trade in goods and raises questions regarding the representation of the so-called ‘others’.” – Therefore, according to the report, the paintings should now be contextualized.

The NZZ monument in this context to the department for the care of the SBB and quotes its head Reto Bieli: A sign on the wall will not be enough. SBB is striving for broader contextualization and documentation. However, the images should not be removed because, according to Bieli, it is “not the right answer”. You want it to be possible to deal with the works. As the NZZ further reports, the SBB want to review the pictures in the future.

As for the house names in the old town, a solution has been found for two of them – they are owned by the city – as the city announced at the end of November, the M-words are to be covered. In addition, an information board should explain why it is hidden. However, a building application is required for the cover. This has since been submitted. (May)

New rules for e-scooters in Zurich

Zurich rents out refurbished apartments in the Birkenhof estate

Zurich has approved the master plan for the SBB Neugasse area