The Seimas remained deaf to the TRUTH! A historic day when the dictatorship was supported by the majority of the Liberal Conservatives, the Social Democrats and members of the Skvernel group.

Members of the Seimas who do not support disability passports are prohibited from entering the Seimas building, participating in voting and representing their constituents.

What is such a moral right to criticize Russia, China, and Belarus, to declare war on them, and to proclaim the defenders of democratic values ​​in the world !?

Recalling the situations when the decriminalization of drugs and partner projects were rejected by only a few votes in the Seimas, it is obvious that it is now desired that the votes of the Seimas members who hinder this should not be left and that the bulldozer and bison should move unhindered.

The Prime Minister and the rulers lied that they wanted to equate members of the Seimas with other working people. You will say that I am mistaken – why then demand a passport of inability from the members of the Seimas and humiliate them and rape their values, if it is enough to perform rapid antigen tests for other work !? The European Union certificate is generated with the rapid antigen test as well.

Obviously, this is a political decision aimed at showing people that the rulers have the power to confuse The Constitution of the Republic of Lithuania and the most disadvantaged members of the Seimas of the opposition. So everyone can be confused! It is a lie as well, because if people resisted it with mass strikes, they would be forced to retreat.

After the New Year, prices will continue to rise, the budget will be empty, and business will have billions in losses due to the fight against China and Belarus.

The war with Russia has also become very real thanks to Landsberg’s policy. After the Beijing Olympics in March, hostilities could begin simultaneously in Ukraine, Taiwan and Lithuania.

Ordinary people will suffer, and the pseudo-elites who are destroying their country will not see their guilt again. After all, they are not mistaken.

Does Lithuania still have the strength and will to rise in 2022 !? Are we worth a different fate !? God has given us the strength, determination, and wisdom to resist darkness.

Here you can find out which members of the Seimas voted for the disability passport for their colleagues: 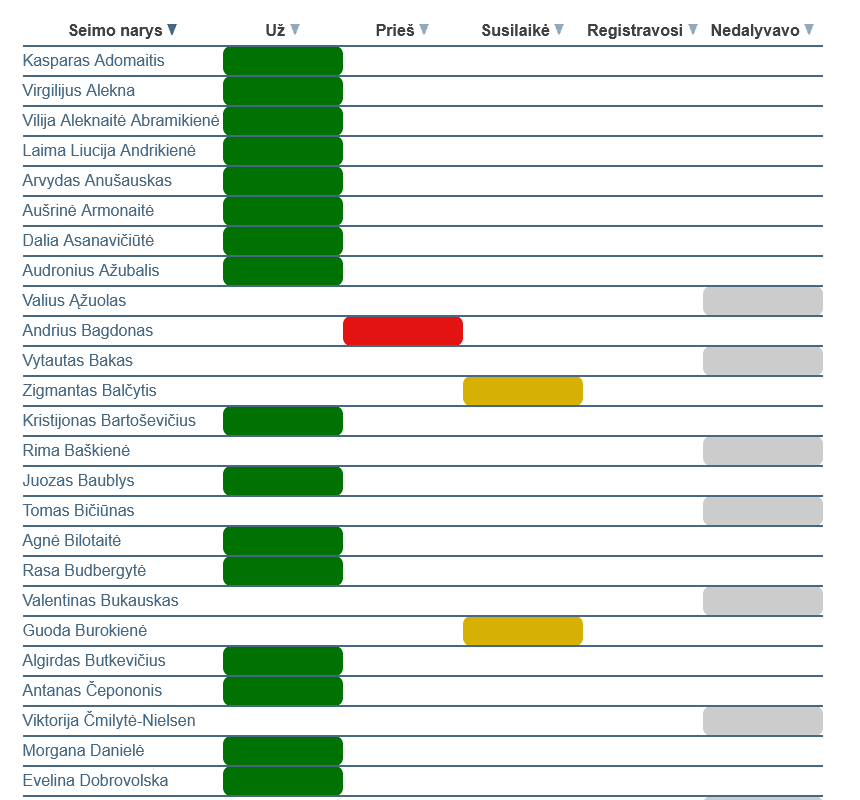 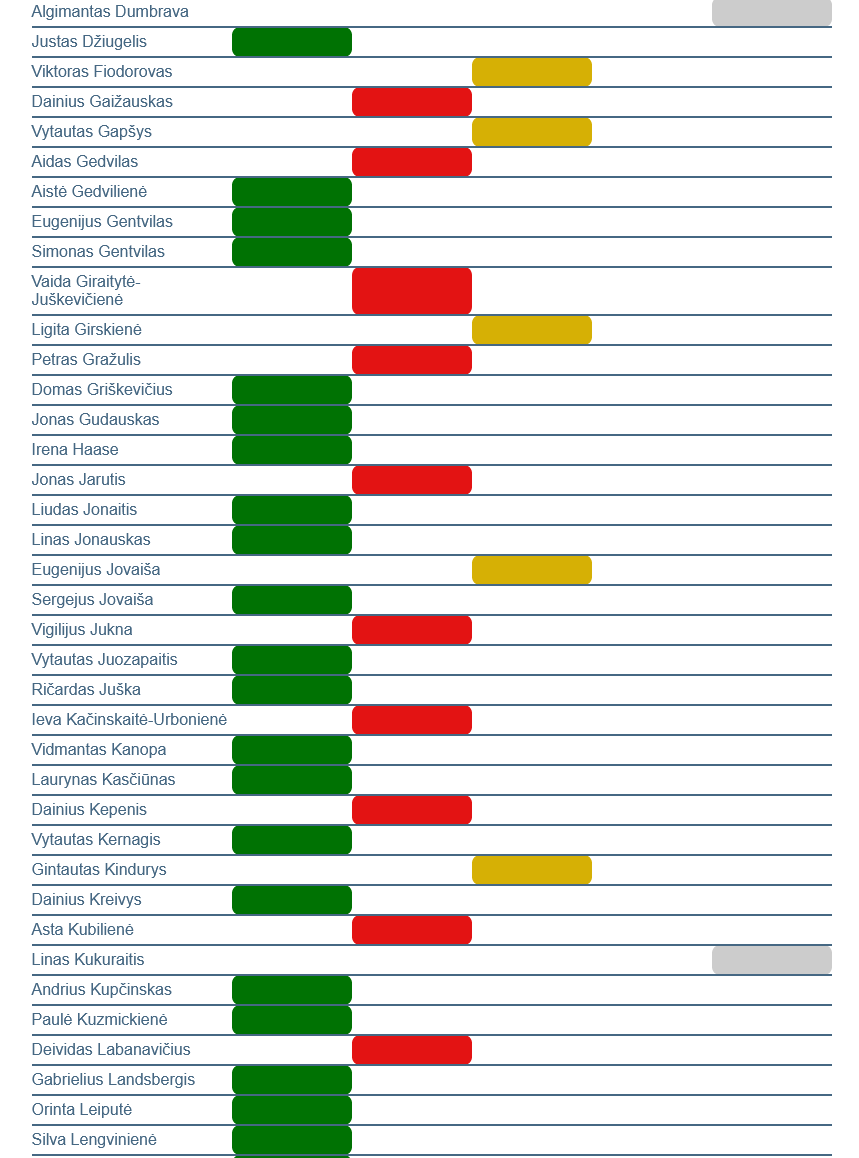 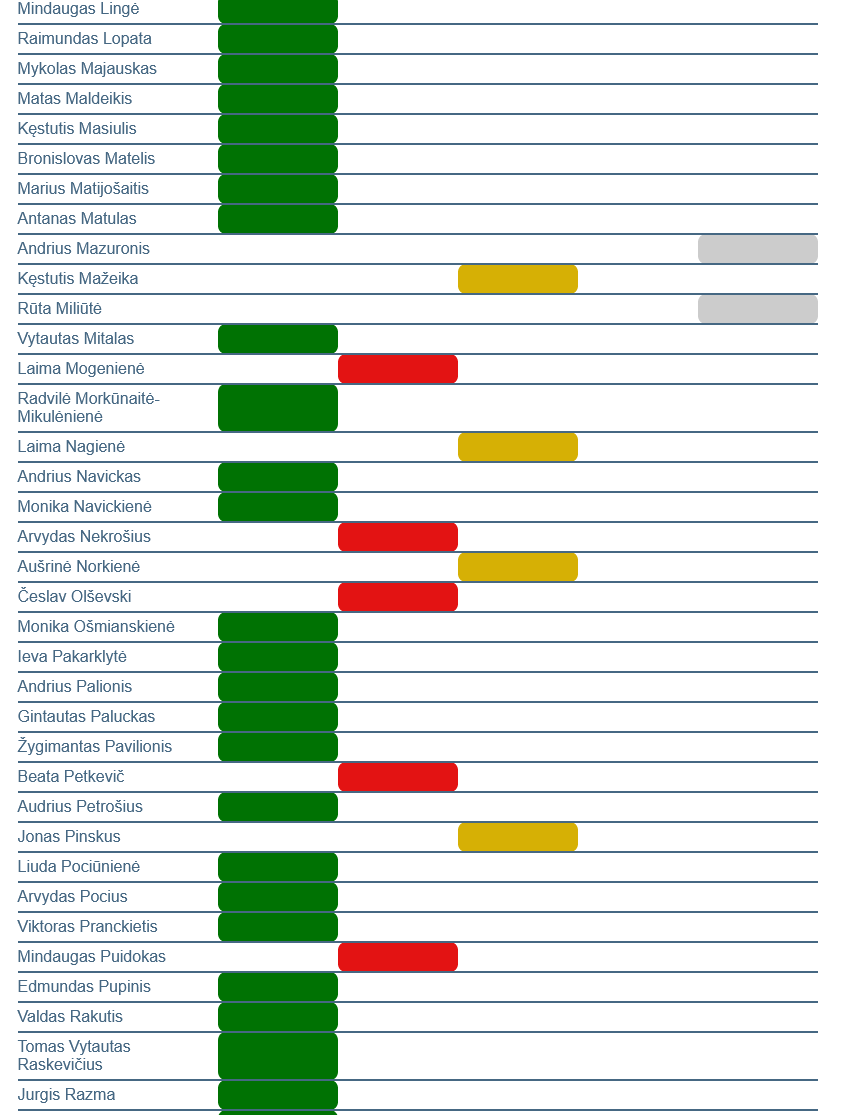 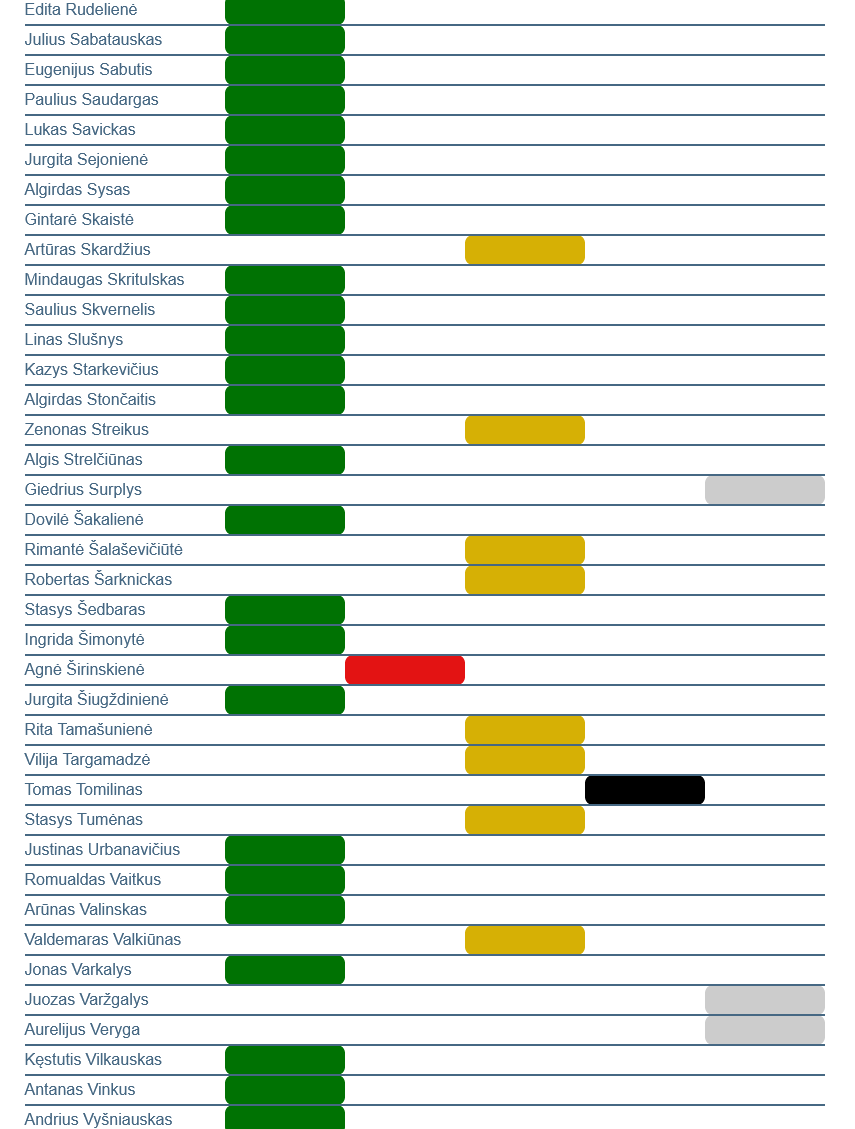 After the new year, prices will continue to rise, the budget will be and businesses will suffer billions in losses due to the fight against China and Belarus. The policy has also become very real. After the Beijing Olympics in March, hostilities could begin simultaneously in Ukraine, Taiwan, and Lithuania. you will not see your fault. After all, they are not mistaken. Does Lithuania still have the will and will to rise in 2022 !? Are we worth a different fate !? God has given us the power to connect with the darkness of wisdom and wisdom. u0173 to his colleagues: r n r n

Observes with horror what is being observed in Poland: I pray that Lithuania will not go astray

‹ “Novidades na Cidade”: NiT show on CNN Portugal breaks record for audiences › Charlene of Monaco, miscarriage, revelation on the origin of the troubles