Sporting Clube de Portugal’s main football team guaranteed a place in the final four of the League Cup, this Tuesday, by beating FC Penafiel by 0-1 in the third round of group B.

Rúben Amorim made several changes in relation to the eleven presented in the duel against Boavista FC, betting on the return of João Virgínia, Gonçalo Esteves, Daniel Bragança, Bruno Tabata and Tiago Tomás. On the bench, the main novelty was Rodrigo Ribeiro, a 16-year-old forward who graduated from Alcochete, who was called up for the first time.

Current title holders, the Lions needed only a draw to progress, but they came in under pressure and showed they wanted to quickly resolve the issue. After eight minutes, Sebastián Coates climbed higher than anyone in the area and headed into the post following a corner taken by Tabata, narrowly missing the first goal.

The Penafidelenses, who currently occupy the fifth place in the second division and could not count on the former Lion Bruno César, still resisted the opening of the marker, but ended up yielding in the 16th minute. After a deconcentration of the home defense, which lost the ball in the penalty area, Tabata shot at the figure and Tiago Tomás, in the rebound, signed the 0-1.

Moments of less offensive flare on the part of Sporting CP followed, a situation that the people from the Douro embark on to rehearse as the first climbs on the ground. Even so, it was Alvalade’s team that came closer to increasing again, with Tiago Tomás appearing in the face of goal, but seeing goalkeeper Nuno Macedo avoid the second with a good spot. 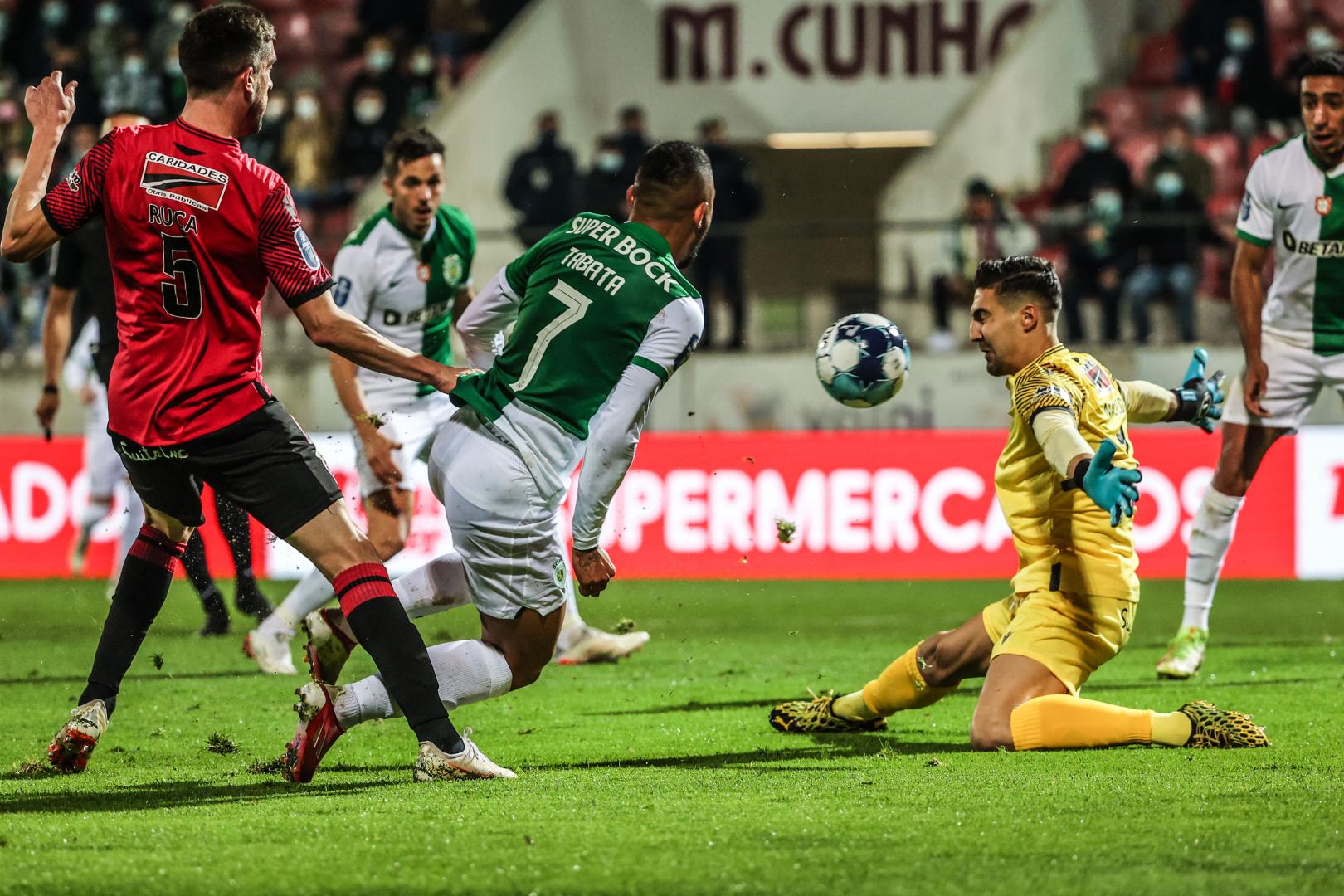 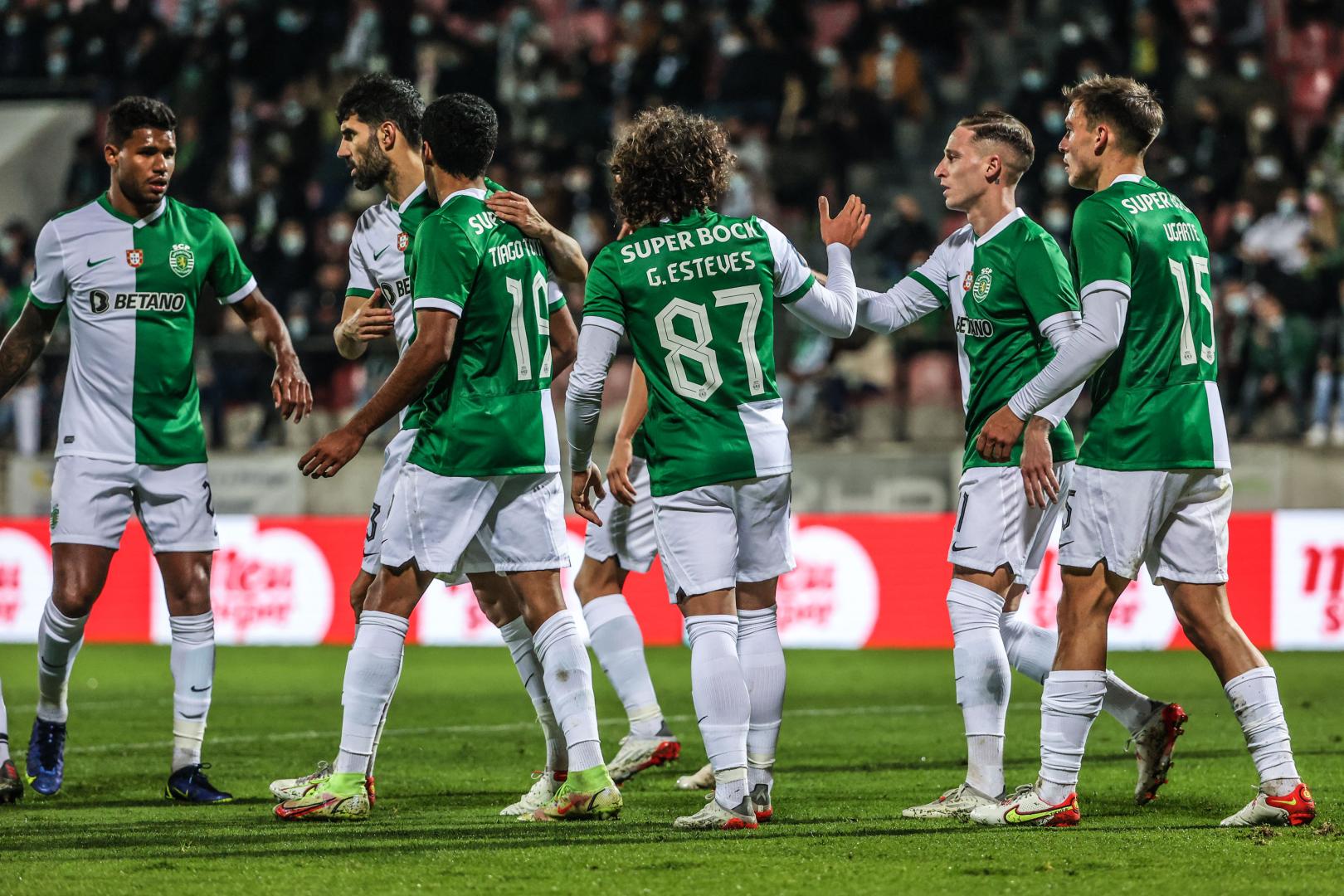 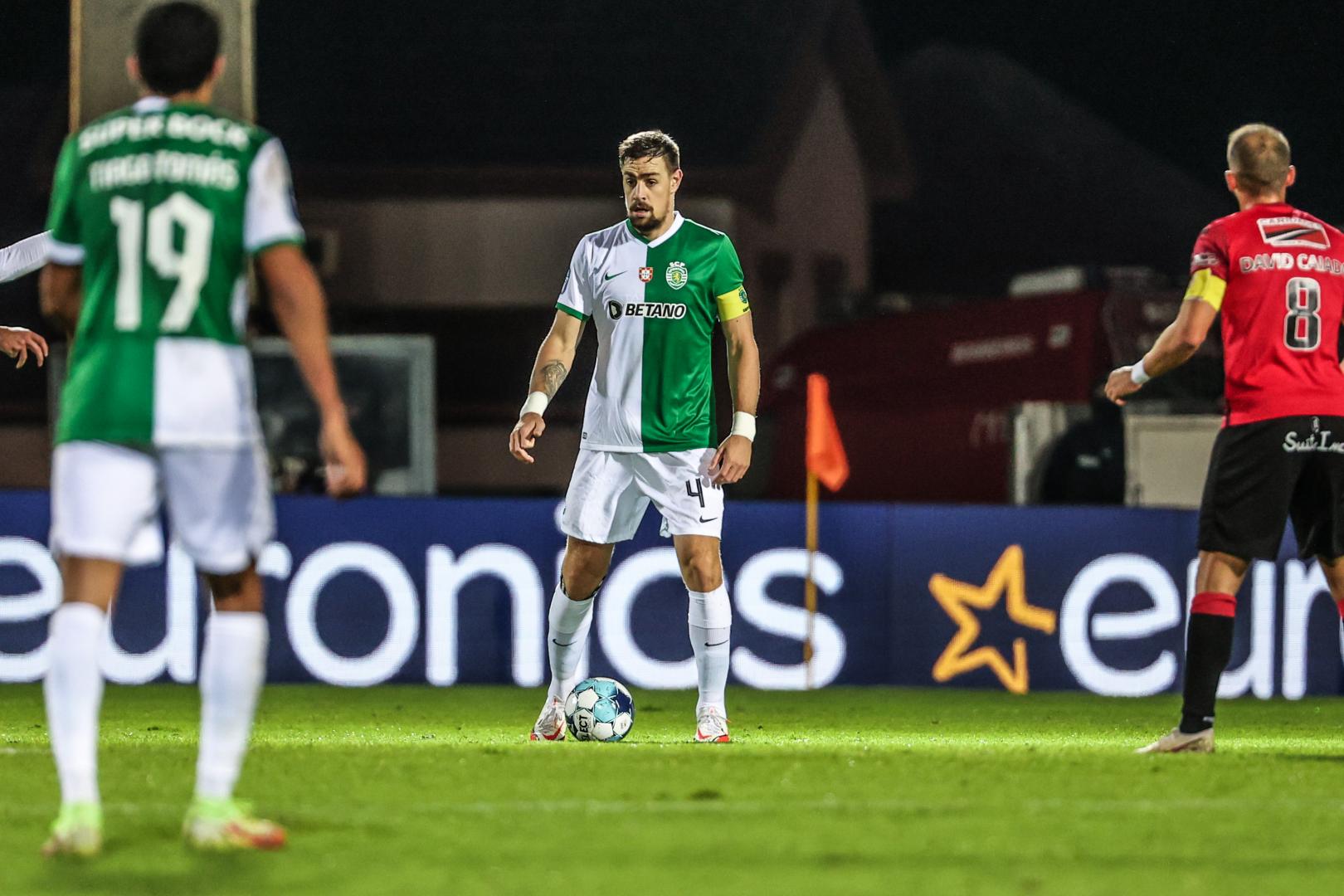 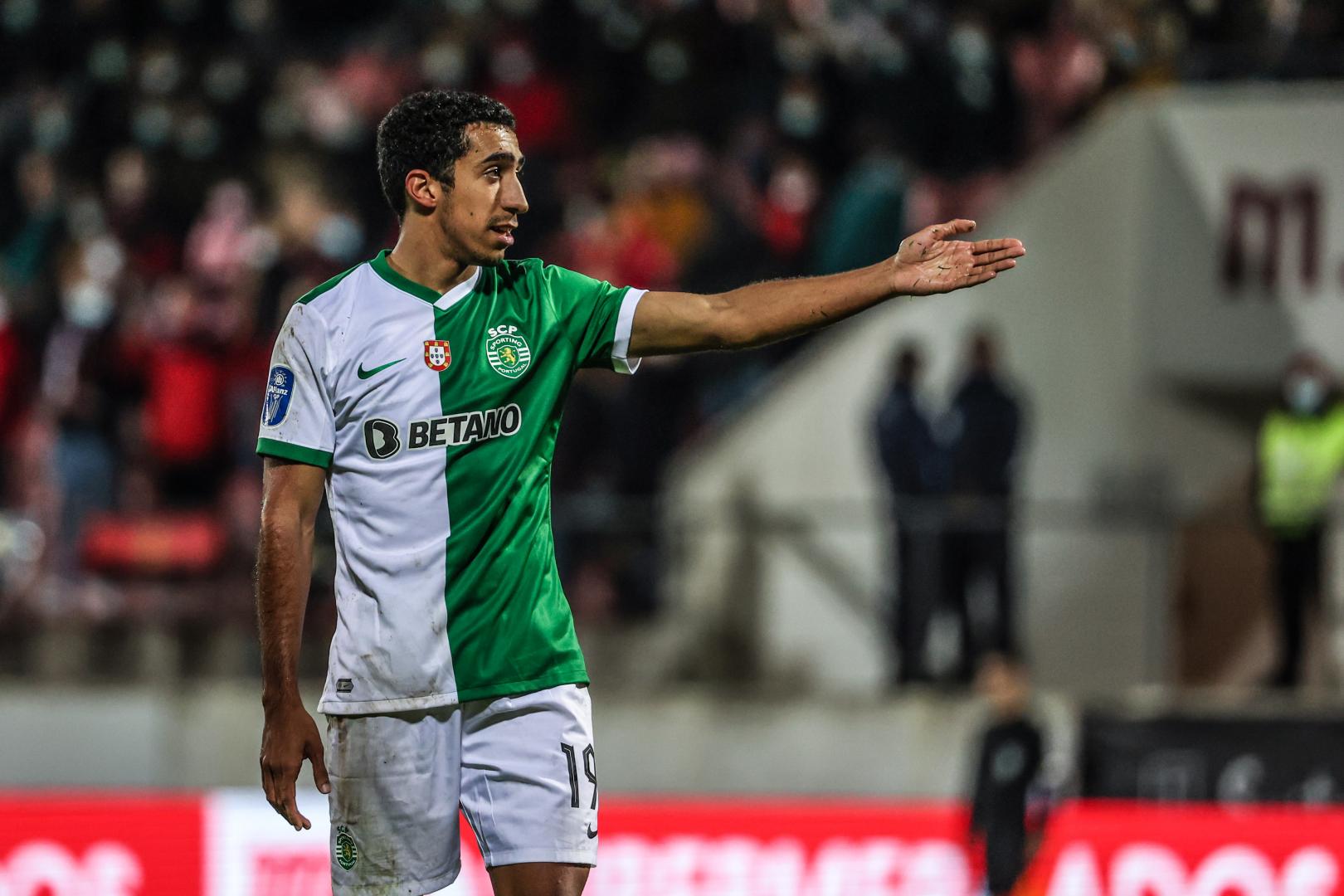 On the return of the changing rooms, the northern team assumed a more daring posture, but it was the newcomer Pedro Gonçalves, who had replaced Pablo Sarabia, the first to create danger with a low shot. Shortly afterwards, it was Tiago Tomás’ turn to test the goalkeeper’s reflexes, who swerved into a corner and avoided, once again, a goal that seemed increasingly inevitable.

Despite Leonina’s superiority, FC Penafiel gained confidence as the clock progressed and, even though they failed to create blatant chances, they tried to leave in transition whenever they found spaces, often through long passes. On 73 minutes, Bruno Tabata received the second yellow card and was sent off, a scenario that made the home team rekindle hope and believe that it would still be possible to reach a draw.

The final straight of the match brought a Sporting CP with the lowest lines, in order to hold the advantage, a strategy that resulted in perfection because, in addition to two long-distance shots that missed the target, the opponent never really managed to scare the Lions, so regular time ended up running out and victory and qualifying didn’t go away.

With this result, Sporting CP is one of the four teams that will be present in the four finals of the competition, which will be played between 25 and 29 January at Estádio Municipal de Leiria.

The Lions thus remain undefeated in internal competitions and return to tomorrow, December 18, on a visit to Gil Vicente FC’s ground, a duel that marks their return to Liga Portugal.

Smallpox cases in Portugal rise to 810