Slam poetry after the lockdown again in Zlín. It has its own tradition rooted there

After a long pause, six performers will come to Zlín, who form the so-called slam poetry. Throughout the evening, the audience will be entertained and impressed by their verses, which they write mainly for the spoken word. They will perform on December 15 at 7 pm in the Cellar33, where slam poetry has its ingrained tradition. Among the performers will be Anatol Svahilec, the Czech Republic’s 2014 champion and the first Czech to represent the Czech Republic at the European Championships in Lithuania, as well as his straws in Ghana, Luxembourg, or the USA and Canada. Svahilec then got more into people’s subconscious with his performance at the first demonstration in Letná from the Million Moments for Democracy association. He will accompany you all evening. 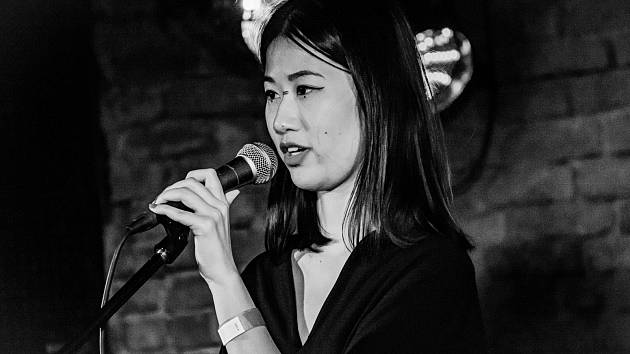 Next will be the finalists of the republic such as Ryška Riot or Michel. Furthermore, the vice-champion of girls’ straw, Femislam, Hana Nguyen alias Večerka. In addition to the seasoned, however, newcomers will also come, namely Řemřich or Ben from Brno.

Slam poetry is a genre of poetry that originated in the second half of the 1980s in Chicago, USA, and which has spread to all continents of the world. It hosts state championships, European championships and world championships, at which the Czech Republic was represented for the first time last year. Slam poetry combines elements of musical performance, theater and especially poetry. It is an interactive genre in which the performers perform individually and for each of their performances they receive the body of randomly selected spectators who form the jury. He has a winner every night. You can decide on it on Wednesday, December 15 from 7 pm in the Cellar33.

PICTURE: There is also a tree in Pustevny near Libušín. It is beautiful!

The road to home. Fabulous snowy nature. look at

‹ Polyansky: Russia considers dangerous statements that nuclear deal with Iran is out of date – International Panorama › VIDEO. Kylian Mbappé took the stage in Paris to present his comic strip