“Can strike suddenly.” Why Russia threatened the US with a “military response”

Deputy Foreign Minister of Russia Sergei Ryabkov said that Moscow could agree to a military and military-technical response if it receives from the United States and NATO to refuse the deployment of weapons in the Russian guarantee lines. According to him, we are talking about the emergence of confrontation.

“Lack of progress towards the politico-diplomatic problem of this problem will lead to the fact that our response will be military and military-technical. That is, it will be a confrontation, this will be the next round, the appearance of such funds from our side. Now they are gone,

we have a unilateral moratorium, we call on NATO and the United States to join this moratorium, ”Ryabkov said in an interview with RIA Novosti.

As the Deputy Foreign Minister of Russia noted, according to indirect indications, things are moving towards deployment in the European region, which were previously prohibited by the Treaty on the Protection of Intermediate-Range and Shorter-Range Missiles (INF Treaty).

“NATO’s plans to constantly approach our borders with its military infrastructure and various types of weapons, including the most modern and high-precision, long-range, are alarming factors. Ryabkov added.

The deputy minister’s words about a possible military response from Russia came against the background of a dialogue between Western states about the alleged threats of Moscow’s “invasion” of Ukraine. The Kremlin did not reject these plans and offered the United States and NATO to discuss security problems in the European region, including demanding that Washington and the Alliance provide guarantees for refusing to deploy new weapons in the European region and plans to expand the bloc to the East by including Ukraine in its ranks and Georgia.

According to Ryabkov himself, Russia offers the United States an alternative in order to prevent the situation from slipping into a new “Caribbean crisis” – the events of 1962, during which the time has actually come on the brink of a nuclear war between the Soviet Union and the United States.

“We, the Russian Federation, propose non-deployment of such weapons near our borders, the withdrawal of destabilizing forces and assets further, refusal of provocative measures, including exercises, of various kinds. But we need guarantees, these guarantees must be legal, legally binding, we will strive for us, ”the Deputy Minister noted.

How Russia will respond to NATO

However, Ryabkov did not explain what the military response of Russia would be in case of failure of negotiations on this topic with the United States and NATO. The experts interviewed by Gazeta.Ru described several scenarios. Thus, Fyodor Lukyanov, editor-in-chief of Russia in Global Affairs magazine, believes that the statements from the Foreign Ministry show the seriousness of the situation for Moscow.

“As for the executive measures, so far there is no talk of them. However, Ukraine is in the center of attention, Moscow very persistently warns that it is turning this country into a military outpost with the help of shock weapons that will threaten Russia, this is almost a pretext for war. 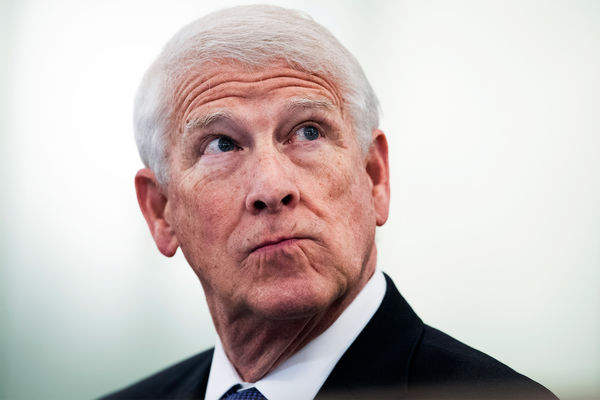 At the same time, Vasily Kashin, director of the Center for Comprehensive and International Studies (CCEMI) at the Higher School of Economics, is sure that in this case we are talking about some theoretical things and ephemeral political categories, but the matter is in physical survival.

“There is no doubt that if the balance in the sphere of strategic arms is too strong and strategic stability will be completely lost. Therefore, Russia’s actions are unambiguously predetermined by the geography and actions of the United States, and there can be no other options other than escalation. Now the question is about trying to agree on what should be done in any case, ”the expert added.

From Kashin’s point of view, the US withdrawal from the INF Treaty created an opportunity for the deployment of a missile in Europe, which in the event of NATO expansion will push such weapons even further east and even if Washington reaches a compromise on the missile issue, the fact of the bloc’s enlargement will still create a qualitatively new level of danger. For Russia.

“The closest point of the Russian-Ukrainian border is about 500 km from Moscow, when the prospect of a very serious threat to strategic stability arises, when the enemy can be a sudden decapitation and partially disarming strike of the Russian armed forces, since the political center and most of the country’s armed forces” are defined in the European part of the state, ”the expert explained.

According to Kashin, to fend off such a threat

Russia will have to go for the deployment of new nuclear weapons, strengthen the grouping of forces on the western borders, and even, possibly, adopt the doctrine of a preemptive nuclear strike,

– that is, Moscow will strike first.

Is there a chance for dialogue

NATO has already rejected Russia’s demands to abandon plans to include Ukraine and Georgia in its membership. 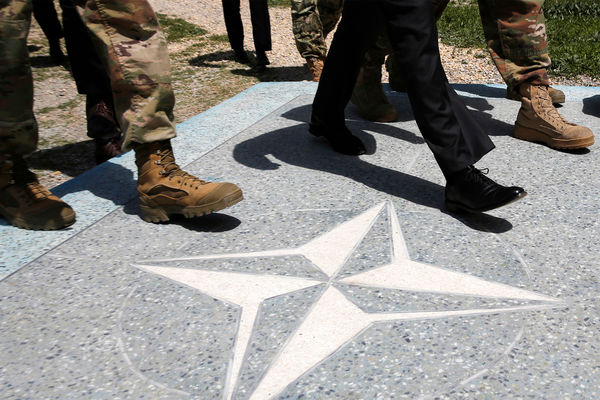 As Fyodor Lukyanov notes, in the context of the dialogue between the parties, there are things that do not look very realizable. For example, according to him, NATO will not be able to change its decision on Kiev and Tbilisi.

“As far as international requirements and statements are concerned, it is unlikely that anything will come of it. – added the expert.

In turn, Vasily Kashin from the Higher School of Economics believes that the achievement of any compromise between Russia and the United States is questionable due to American internal political factors, which play an important role.

“It will distract more and more forces.” Moscow itself is ready for a certain compromise in the field of security in Europe, the easiest way is to agree on this guarantee and close the issue.

‹ San Marino. Active Health: “Green pass, ready to boycott the activities that will require it” › These were the top topics on Facebook and Instagram in Austria in 2021 »Leadersnet