“The departure was announced at 05:45 for the liquidation of motor roads. The main trails are passable, wet and in places with remnants of wet snow. Due to the fact that it is still snowing, it will repeat, “said Lišková.

All the technology took to the streets of the metropolis, that is, 73 spreaders for the so-called first order, when the most important roads are identified such as major roads or streets near hospitals and offices. There are also another 51 smaller machines in the field for second and third place. “Non-motorized communications are also taking place,” Lišková added.

Drivers can also be bothered by strong winds, especially on the Prague ring road, D1 and the first class road number 3. Due to snowfall, drivers must expect reduced visibility throughout the region.

There are also problems in the Central Bohemian Region. Due to snowfall, it is not possible to pass buses safely in several places in the region. “The worst situation is currently in Dobříš and Beroun. There are long delays and some stops are unattended. The operation of the xS80 line between Kácov and Čerčany is stopped. There are delays on other and other routes in the areas, “says Prague Integrated Transport on Twitter. 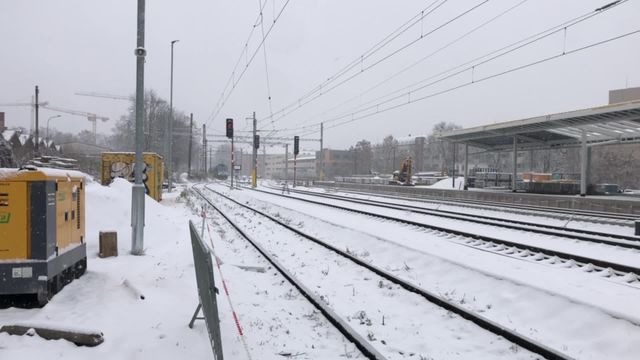 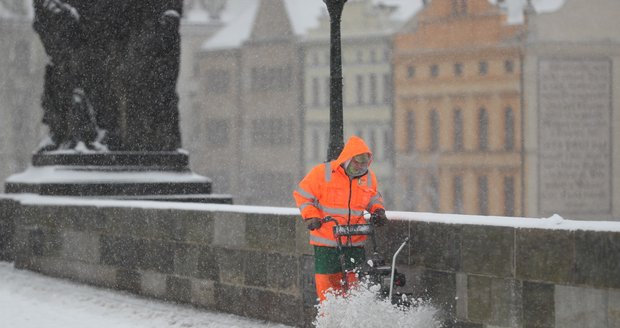