Reunion, dynamics, fortress… what are the stats to know before Metz?

Before the reception of FC Metz, this Sunday (3 p.m.) at the Stade Louis-II, on the occasion of the 17th day of Ligue 1, here are the main figures to know.

The days of Ligue 1 follow one another. After winning brilliantly in Angers on Wednesday (3-1), the Red and White with the reception of FC Metz, this Sunday (3 p.m.) on the occasion of 17e championship day. Before this meeting against 19e championship, here are the main stats you need to know to shine in front of your friends.

The major clubs in the French football landscape, AS Monaco and FC Metz, have faced 103 times, in all competitions, for a record of 48 Monegasque victories, 26 draws and 29 defeats. Against the Garnets, the Red and Whites have scored 175 times and conceded 103 goals.

Monaco are undefeated in their last 12 receptions for Metz in Ligue 1 (8 wins, 4 draws), recalling the 6 most recent with each time at least 2 goals apart. The Rocher club has never won 7 consecutive L1 matches at home against the same opponent with such a margin.

On a good slope

Metz are undefeated in their last 2 trips to Ligue 1 (1 win, 1 draw), keeping their clean sheet in 2 consecutive away matches for the first time since February 2020 (also 2). The Garnets have not chained 3 clean sheets along their bases in the elite since September 2016 (3).

Monaco has the lowest “PPDA” value in Ligue 1 2021/22 (9.2), which means that it is the team that allows its opponent the fewest passes on average per defensive action in the top flight . ASM is the team that starts its streak the highest on average this season (44 meters).

A story of penalties

Monaco matches have seen 10 penalties whistled in Ligue 1 this season (4 for, all converts, 6 against, 5 converts), the highest total. 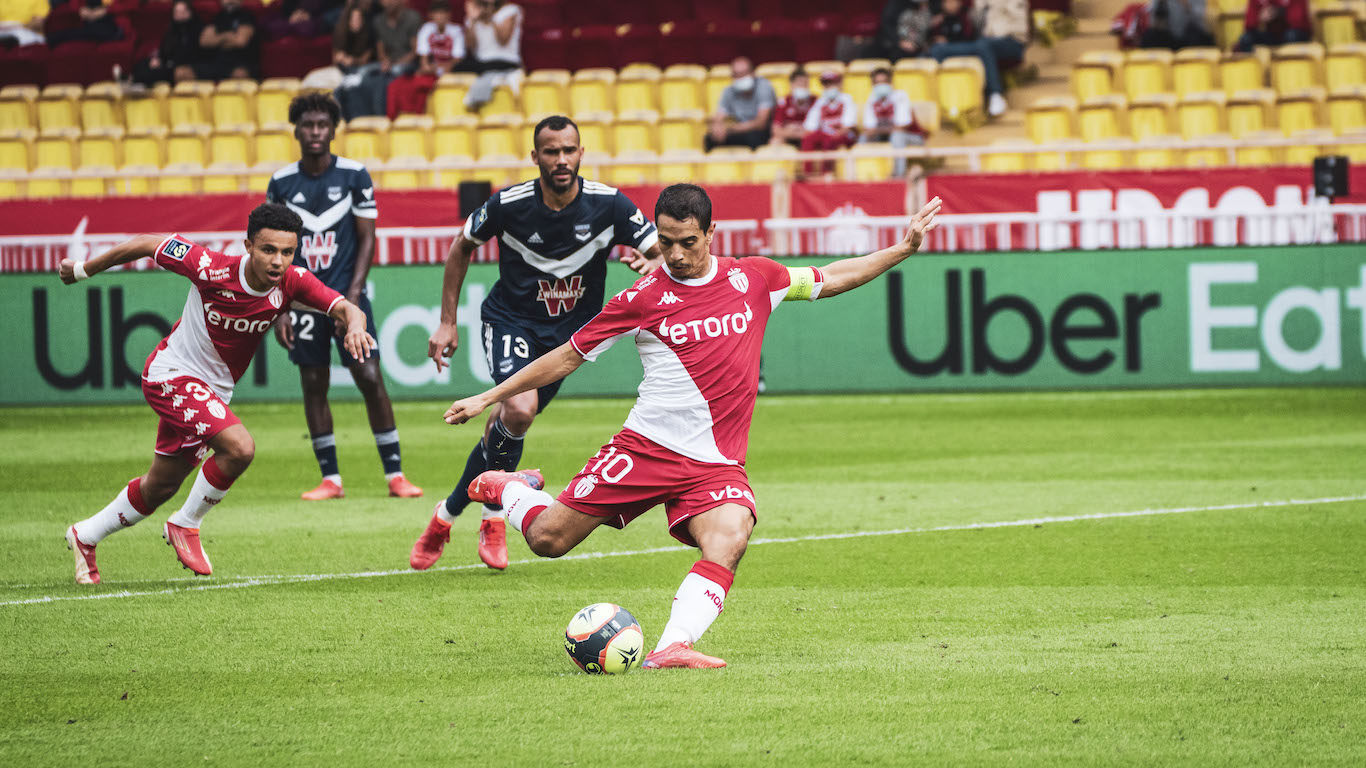 Double assist during the last day in Angers, Kevin Volland is involved in 31 goals since his arrival in Monaco at the start of last season (19 goals, 12 assists), only Thomas Müller (43 – 15 goals, 28 assists) better over the period among German players. He is even, with 19 goals, the top scorer in Germany over the period.

The brilliant deviation from @KeVolland to pay @myron_boadu who registered his first but in the league. pic.twitter.com/SvGvScEYaa

Metz’s new defender Jemerson will be reunited with his former club Monaco with whom he played 109 Ligue 1 games and won the title in 2016-2017. He has made 6 appearances with Metz in the top flight since his arrival (1 victory, 2 draws, 3 defeats). 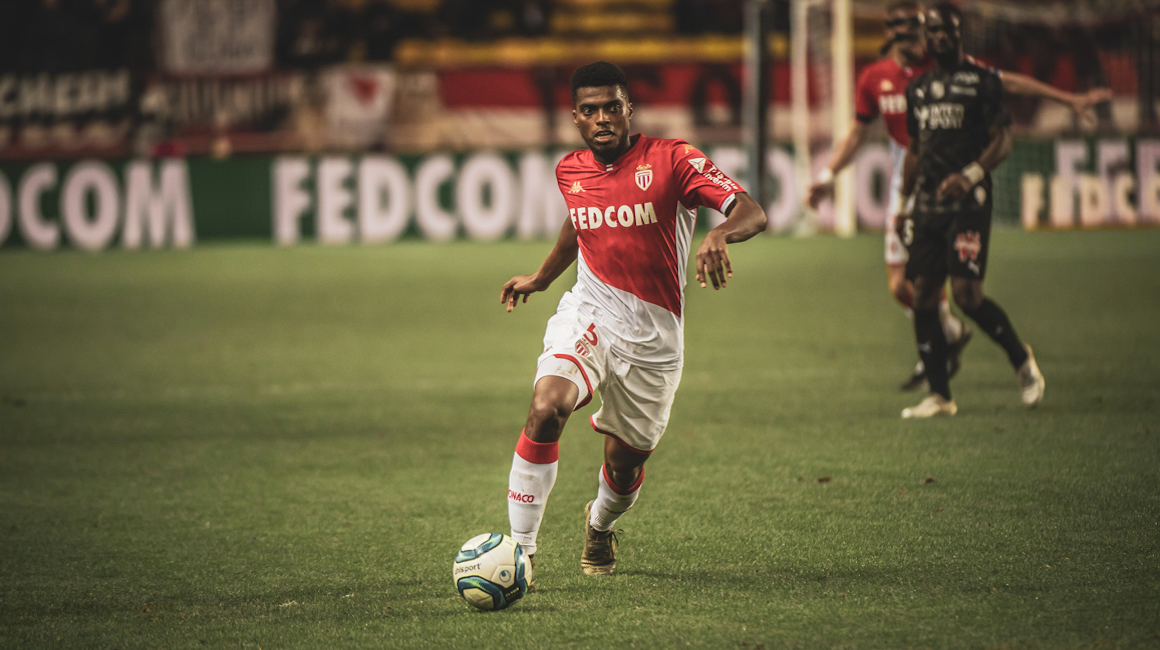 First defeat in eLigue1 for AS Monaco Esports

Stéphanie of Monaco: One of her daughters reveals unpublished photos of her “queen”: the slideshow