Thousands of people were in Utrecht on Saturday afternoon at the ‘Together for the Netherlands’ demonstration to protest against the corona measures, among other things. The participants gathered in Park Transwijk and from there walked a route through the city.

According to the municipality, about 5,000 demonstrators were present at the protest. In Park Transwijk there was a podium presentation with the Forum for Democracy logo. Member of Parliament Pepijn van Houwelingen gave a short speech there before the protest march started.

“Our job is to wake up our brothers, sisters and the rest of the population who have been hypnotized. We have to fight this fight together and we have to teach the Dutch that there is something more important than life and death, and that is that you can be in freedom over your own body.”

Then the crowd walked from the park towards the Socrates Bridge. The demonstrators reached Jutfaseweg via Rijnlaan and Waalstraat. A handful of counter-protesters stood at the Oranjebrug. One of the banners read ‘Do not demonstrate with neo-Nazis’.

The protest march ran via the Jutfaseweg over the Vondellaan, Balijelaan and then ended again via the Europalaan in Park Transwijk. 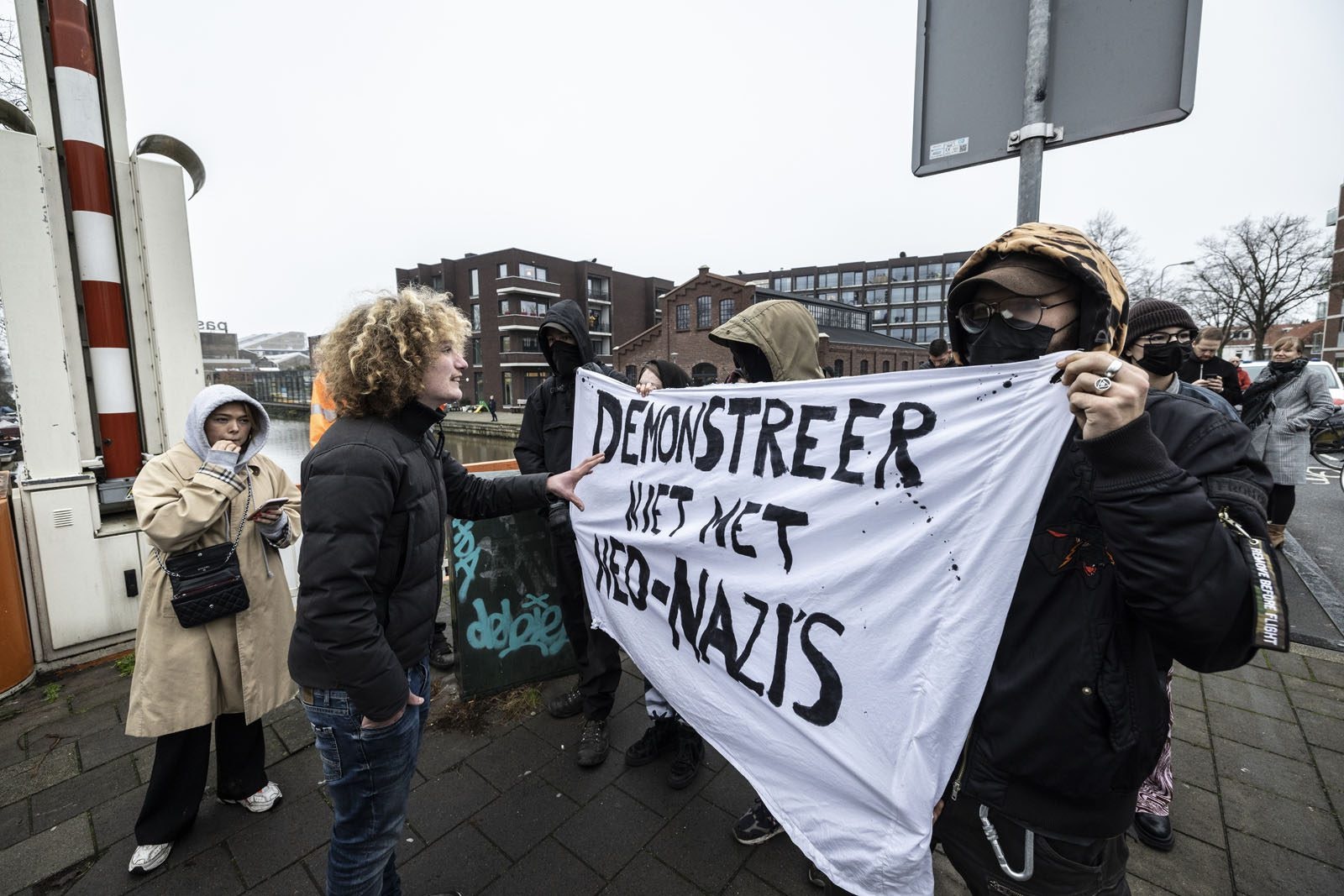 According to the municipality of Utrecht, the park has been confiscated for ‘criminal expression’. The data of the person has been written and there is an official report for this. The demonstration continued peacefully. 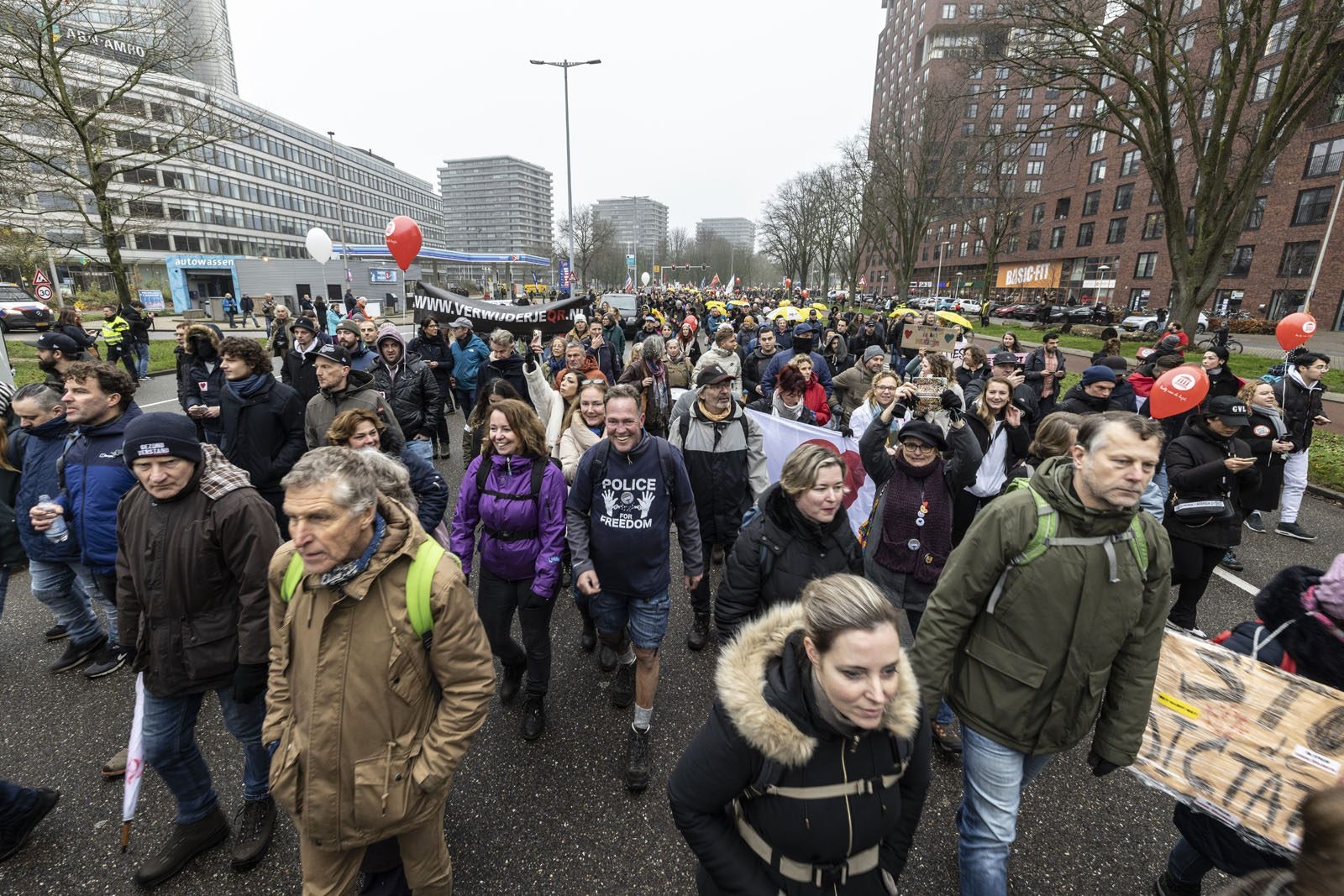 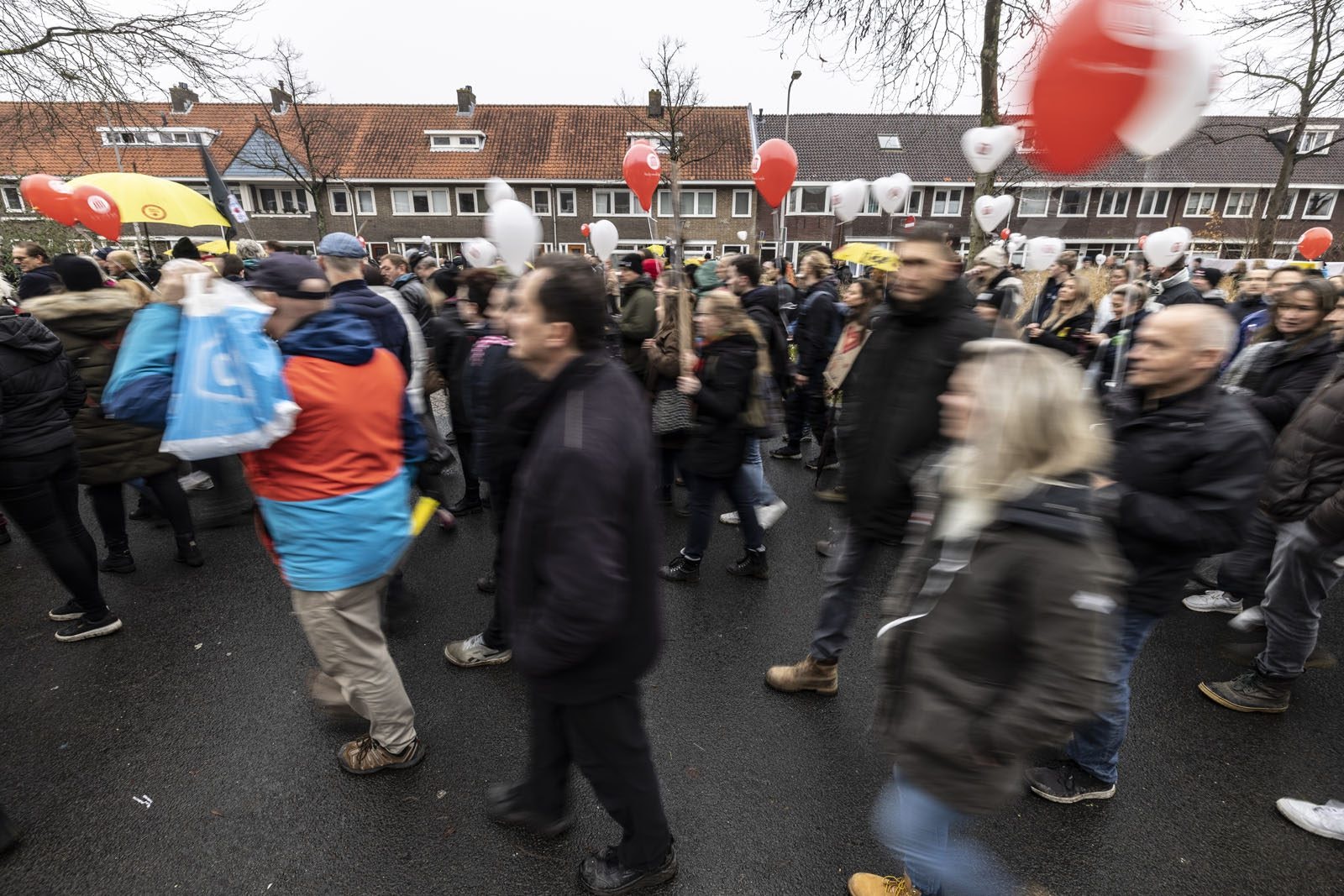 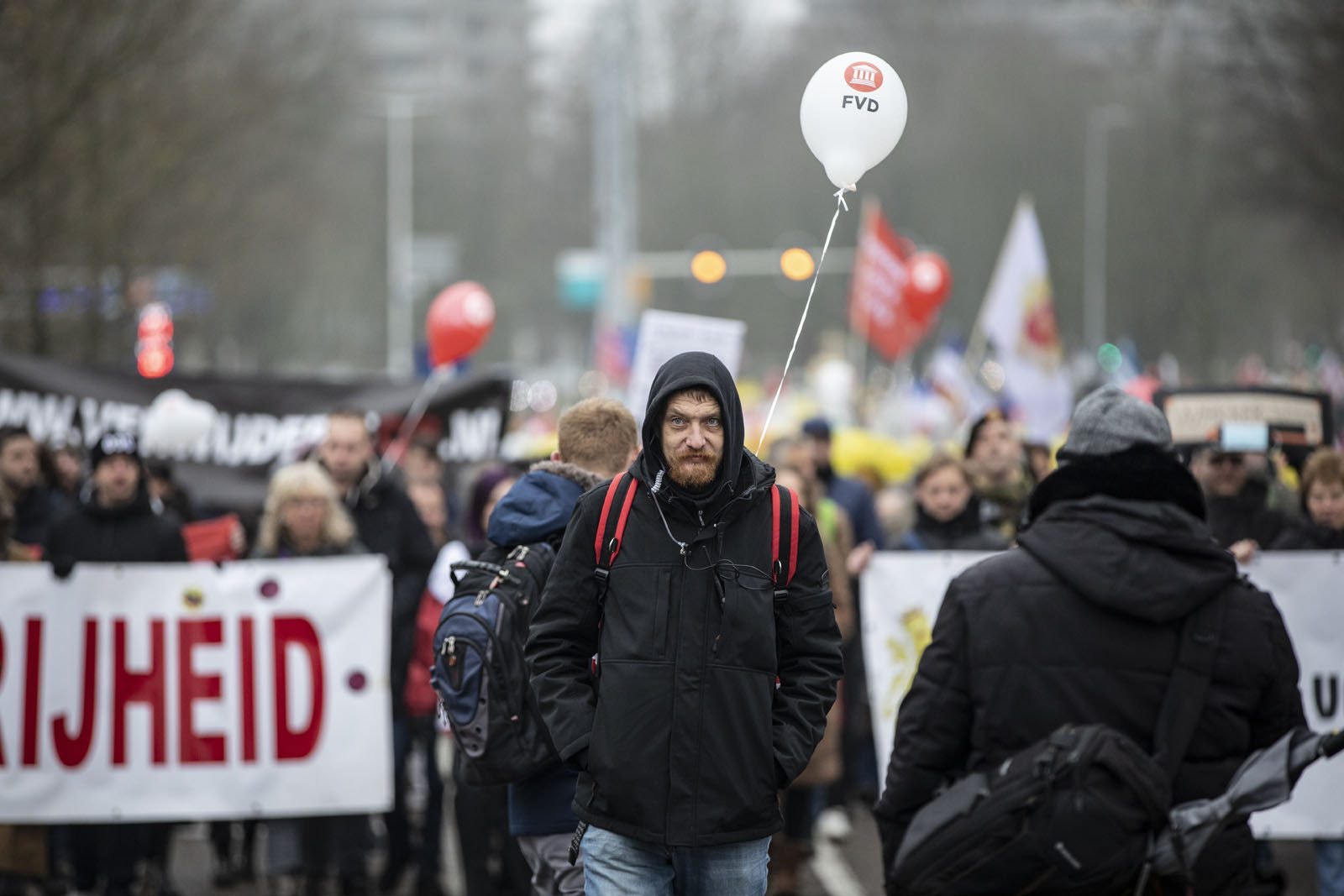 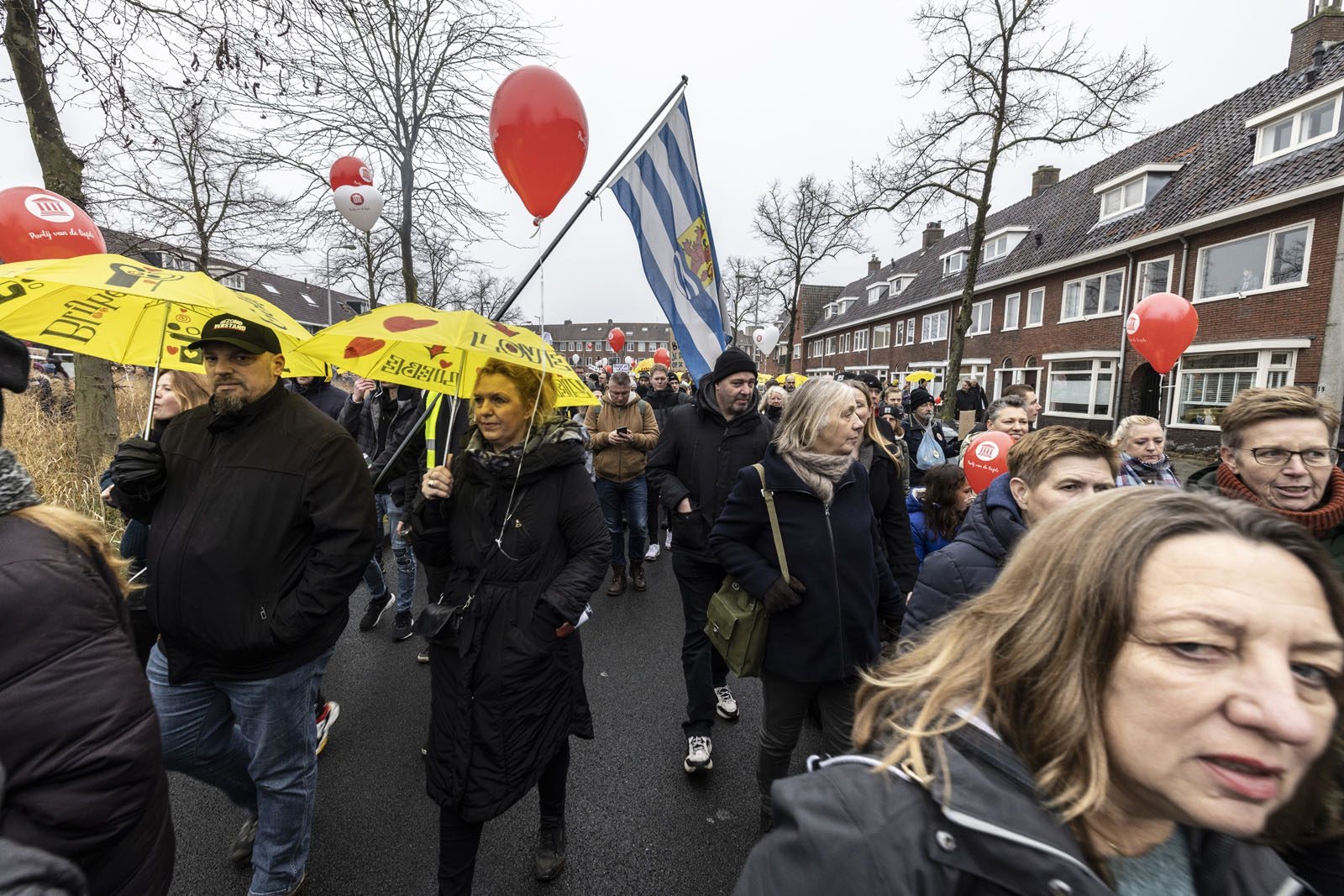 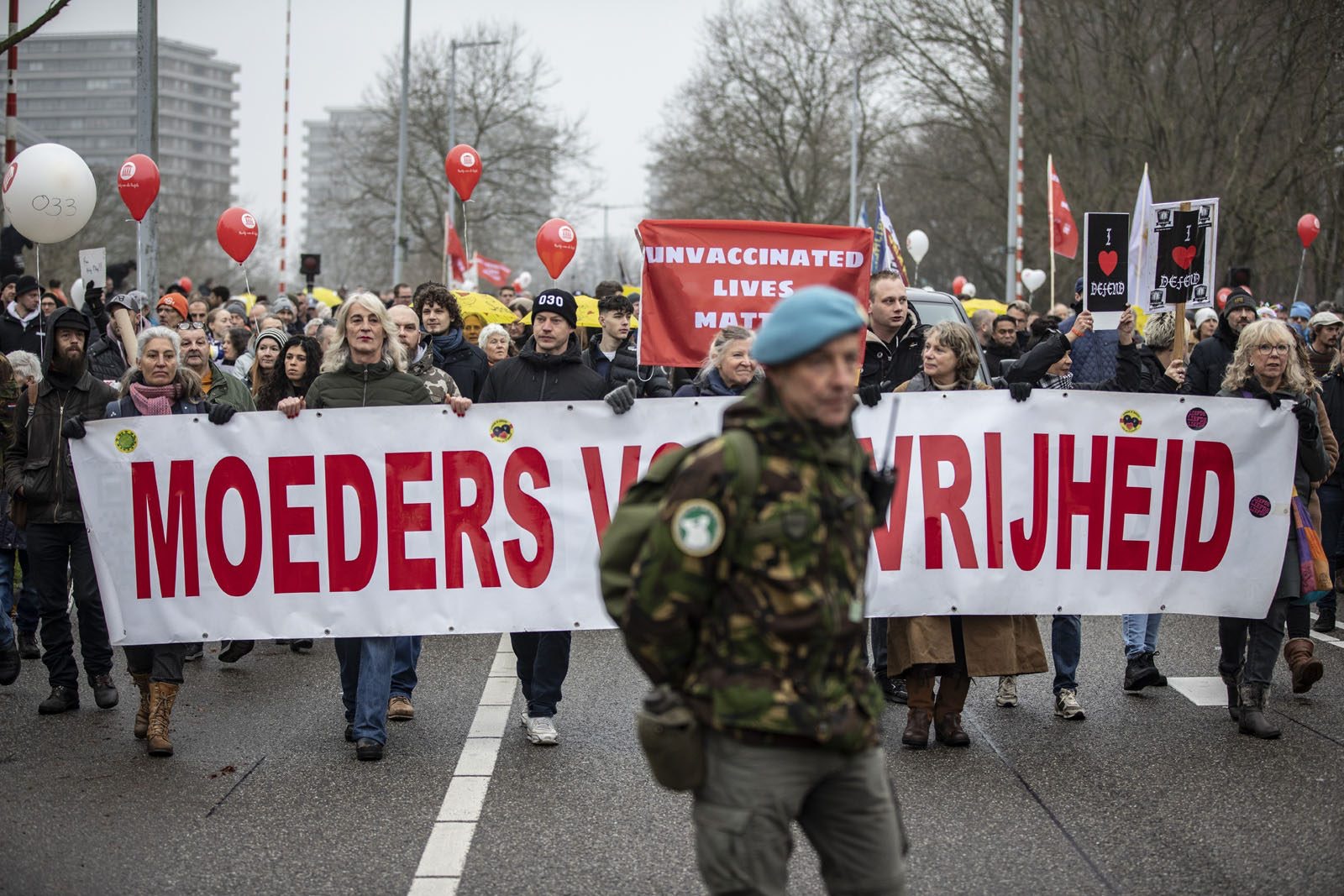 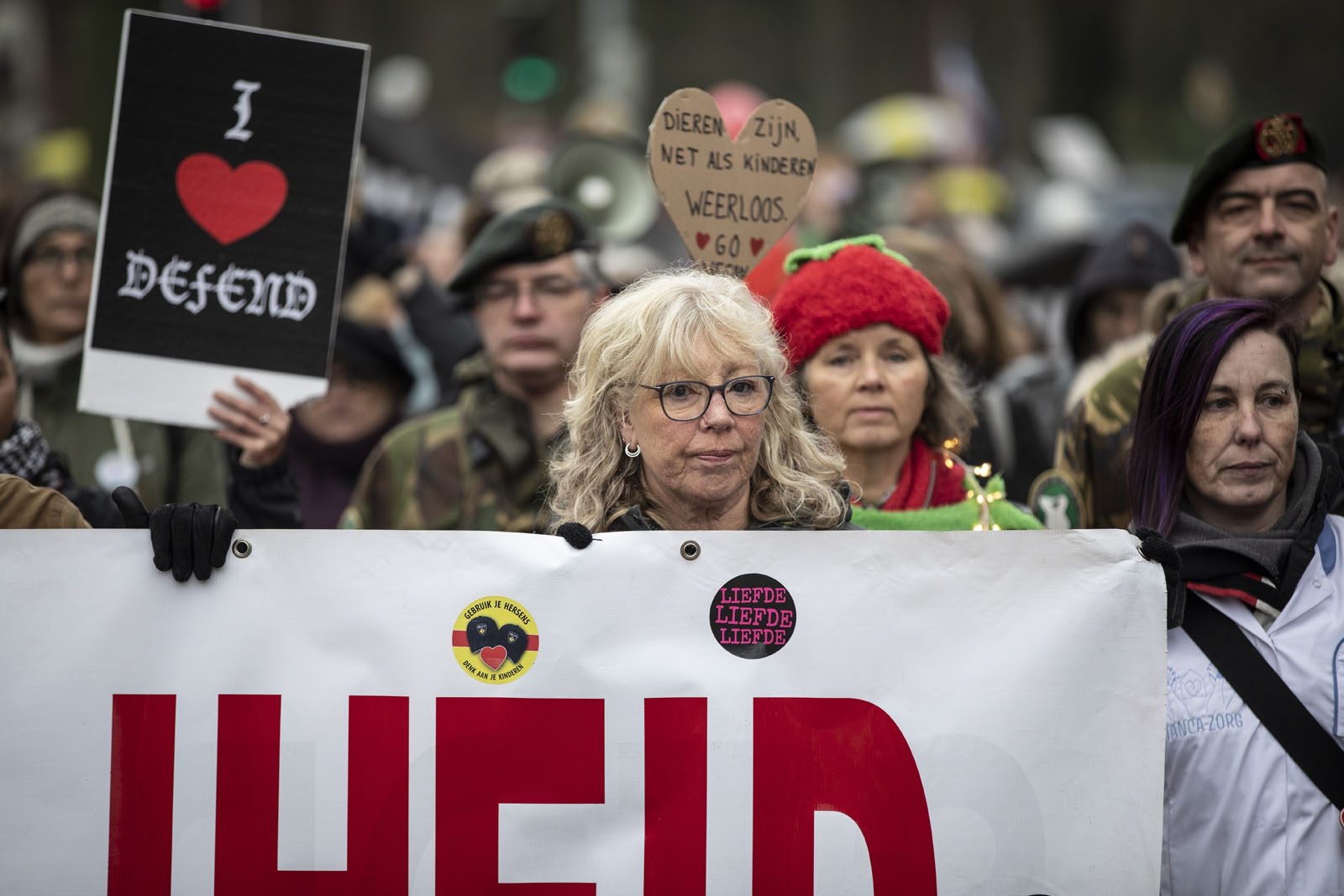 cancer death rate in the Netherlands higher than EU average

‹ PHOTO – King Philippe of Belgium and Queen Mathilde entwined and in love for their 22 years of marriage › PRESIDENTIAL: The Republicans chose Valérie Pécresse