Thessaloniki was filled with green parrots

Green parrots have established colonies in parks in Thessaloniki. Their number in the urban environment more and more area, while they fly in groups and perch in areas of the city: in the City Hall, inside the TIF, in the stadium of Toumpa, in the stream of Pylaia, in Kalamaria, in Triandria, in the former camp . Pavlou Mela, while recently made their appearance in the riparian forest of the French River.

These are ring-necked parrots, which have a long green tail and can grow up to 40 cm in length. By flying and doing their make-up, they give “color” to everyday life and “force” many of the residents and friends not only to look up at the sky to admire them but also their mobile phones to immortalize the moments.

“We have been observing them in Thessaloniki for the last 25 years. Initially their number was small. Gradually, however, the population. And at this time the mating begins. “Usually, there is a commotion because they want to build their nests and secure the space where they perch”, said the collaborator of the Hellenic Ornithological Society, Dimitris Bousbouras, on the radio station of APE-MPE “Agency 104.9 FM”, who together with others. members of the company systematically observe not only parrots but all the birds of the city. 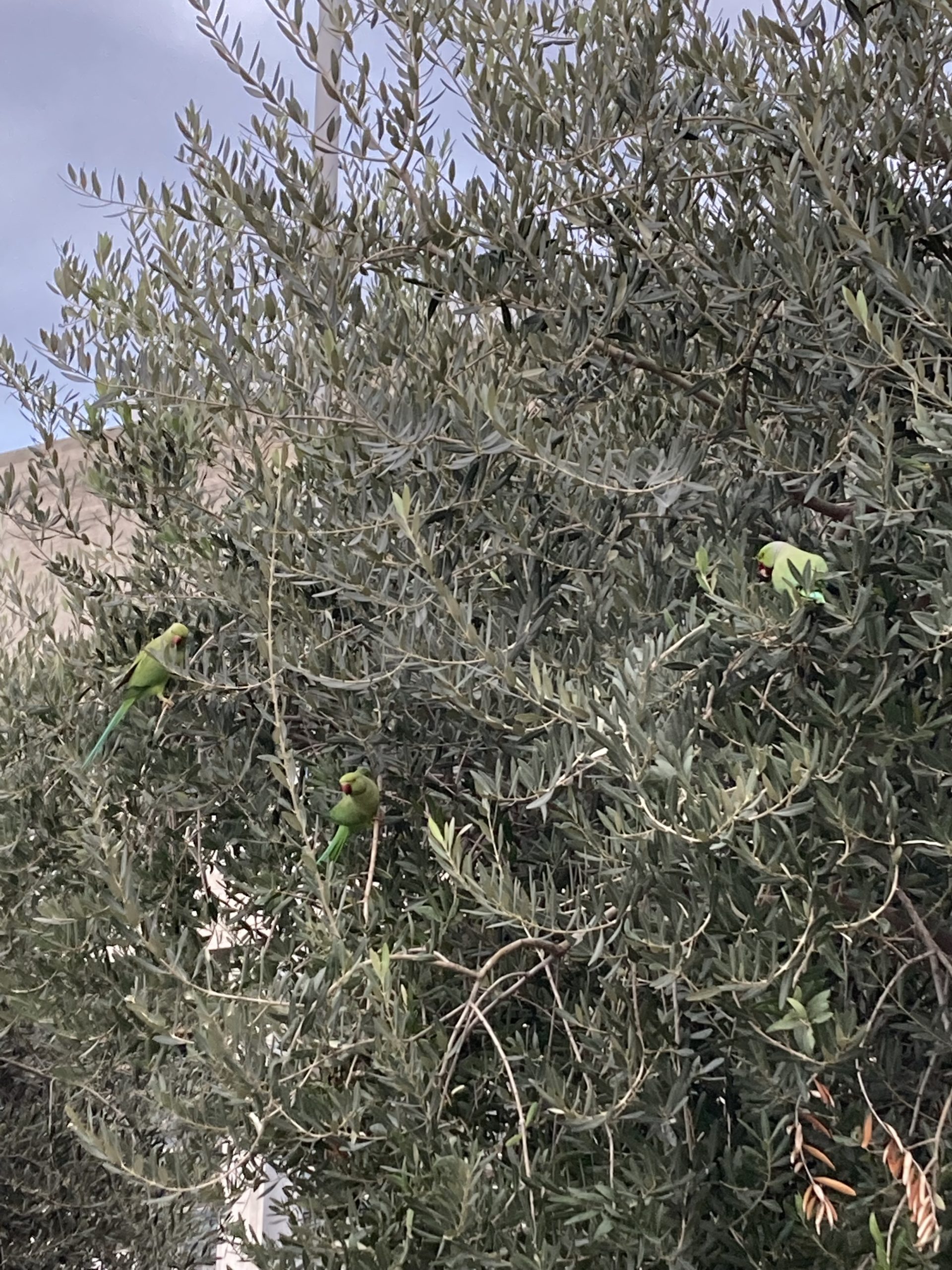 According to Mr. Bousmras, passers-by are more likely to be found on the branches of trees, either early in the morning or late at night, when they perch in the parks and green spaces of Thessaloniki. “These are birds whose normal distribution is in Africa, under the desert and in India. However, they have filled the whole world “, he adds.

These green parrots, despite the fact that they want warmer climates, seem to survive in the environment of Thessaloniki, since they find food in the fruits of the trees, while living up to 40 years. Throughout the country, based on the observation of experts, it is estimated that there are about 3000 parrots, the others, except Thessaloniki, choose Athens, Rhodes and Crete as their “base”.

The reason they prefer to stay in the cities, as Mr. Bousmras points out, is “because they avoid predators. There are birds that we see in the morning leaving Thessaloniki and going to the lakes Koronia, Volvi and the surrounding areas and at night they come again to perch in the parks. There are many species that make this route because the city offers protection, since due to the tall buildings they are inaccessible to predators “. 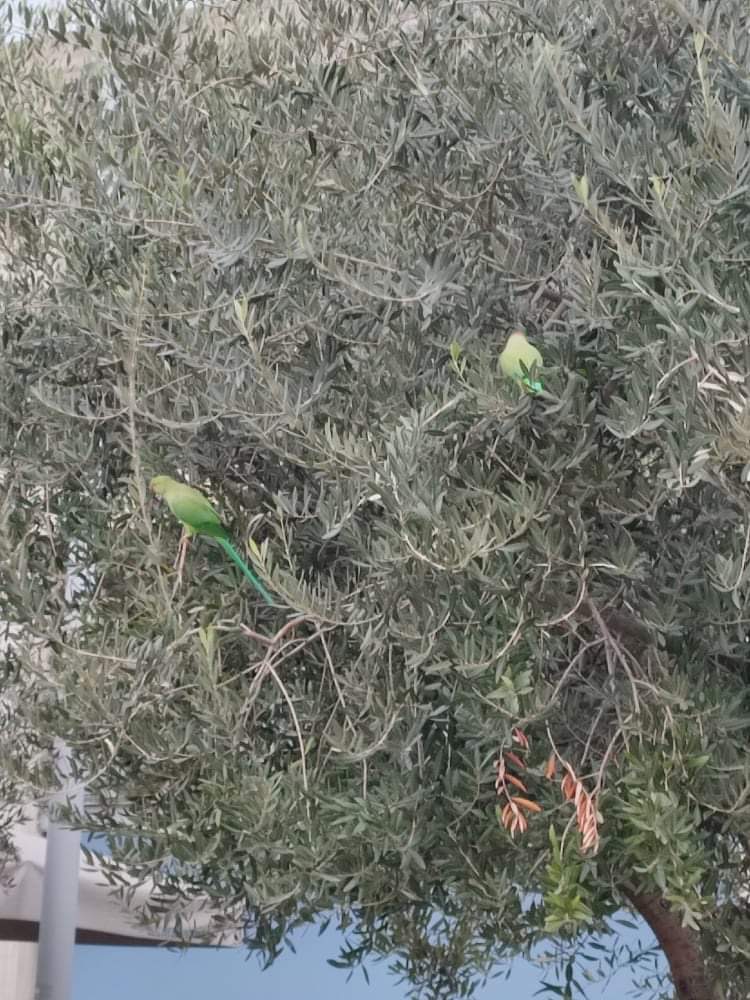 It is noted that in addition to parrots, within Thessaloniki the Hellenic Ornithological Society has recorded 144 species of birds.

She was found unknowingly married to a 46-year-old foreigner