One of the risky agencies called the unification of troops on the border with Ukraine and the aggravation of relations with the EU and the USA against this background.

International rating agency Fitch confirmed Russia’s sovereign credit rating at ‘BBB’, outlook stable. This is stated in the message of the agency.

Experts noted the effective actions of the authorities to maintain the stability of the sovereign balance during last year’s turmoil, recovery in business activity and the rise in oil prices, which also contribute to a stable forecast. However, there are also factors that prevent the rating from being raised. This is the risk of the current sanctions. The parliamentary elections won by United Russia did not have a major impact.

Fitch noted that reports of a troop build-up on the border with Ukraine add to foreign policy risks. Experts admitted that on the part of Russia this could be an attempt to strengthen its position. In their opinion, there will be no direct confrontation with Ukraine. 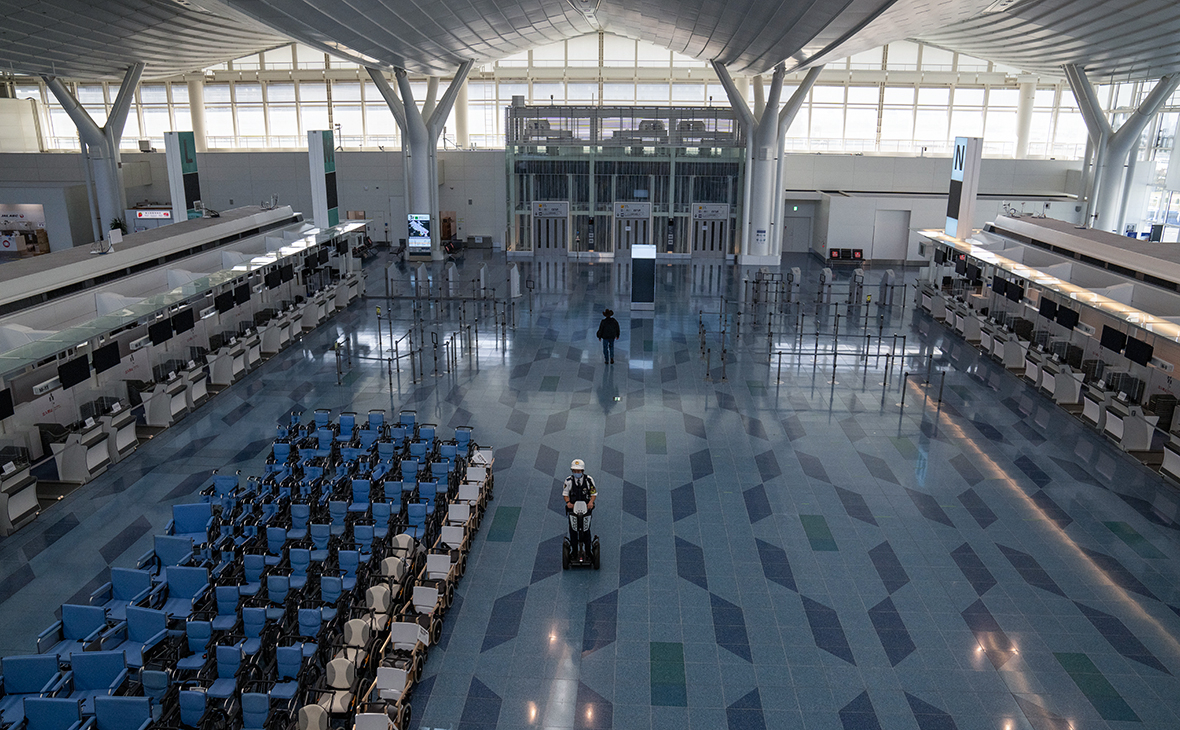 The agency’s experts added that there was an aggravation of relations with the United States against the background of the situation around Ukraine. Fitch indicated that the meeting of Vladimir Putin and Joe Biden in Geneva, as well as contacts in the field of cybersecurity and nuclear arms control, somewhat stabilized the situation after the US sanctions in April. The latter were a factor as they limited US participation in the Russian primary market.