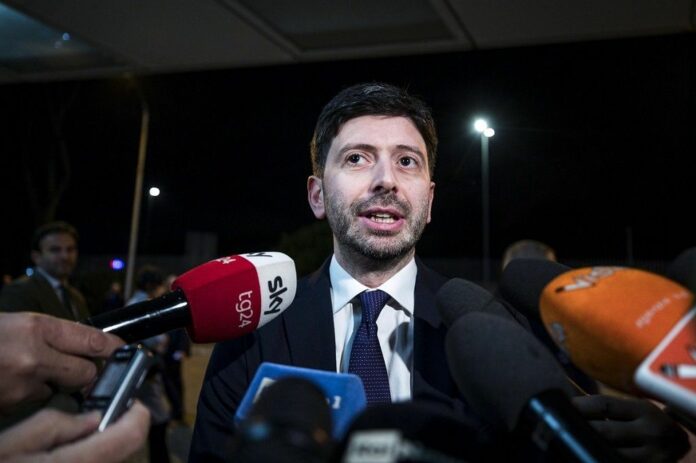 02.12.2021 – 07.49 – Trieste and the border area of ​​Friuli Venezia Giulia were also discussed during the question time to the Chamber, where it was asked what solutions would be adopted to combat the Omicron variant, on which considerable media anxieties are gathering. The health minister Roberto Speranza he recalled that “We have had higher standards in the entry rules for arrivals from non-EU countries, for many there is the quarantine that had been in other countries and for others there is the Green pass. I believe that the rules exist and are based on a principle of prudence that has always guided us, as evidenced by the numbers of the contagion “.

However, “It will be important to enforce the rules we have set ourselves and I want to reassure that the government’s work will have to move to reinforce controls, not only at airports, but also in other ways of arrival“.
And in this regard, the geographical area of ​​the former coast is included: “Come to the area between Slovenia and Friuli Venezia Giulia, so we will work in that area come to others to strengthen check a sample within borders which have a porosity of relationships between communities that are often very connected to each other “.

TOP NEWS 5pm – Vlahovic not called up for Cagliari. Lautaro-Dzeko from 1 ‘against Venice

‹ Agricultural money: the EU will redistribute the balance again this year – Debrecen news, Debrecen news | News of Debrecen and Hajdú-Bihar counties › Basque Country and Italy meet in a bar in the heart of Lisbon