The is a whopping 14 points FC Wacker Innsbruck behind league leaders Austria Lustenau. Far too little for the high demands of the traditional Tyrolean club, which has recently made headlines mainly because of problems with the former investor. Now the next bang: Captain Lukas Hupfauf accounts in an interview with the club management of FC Wacker and also talks about teammates with weak characters. 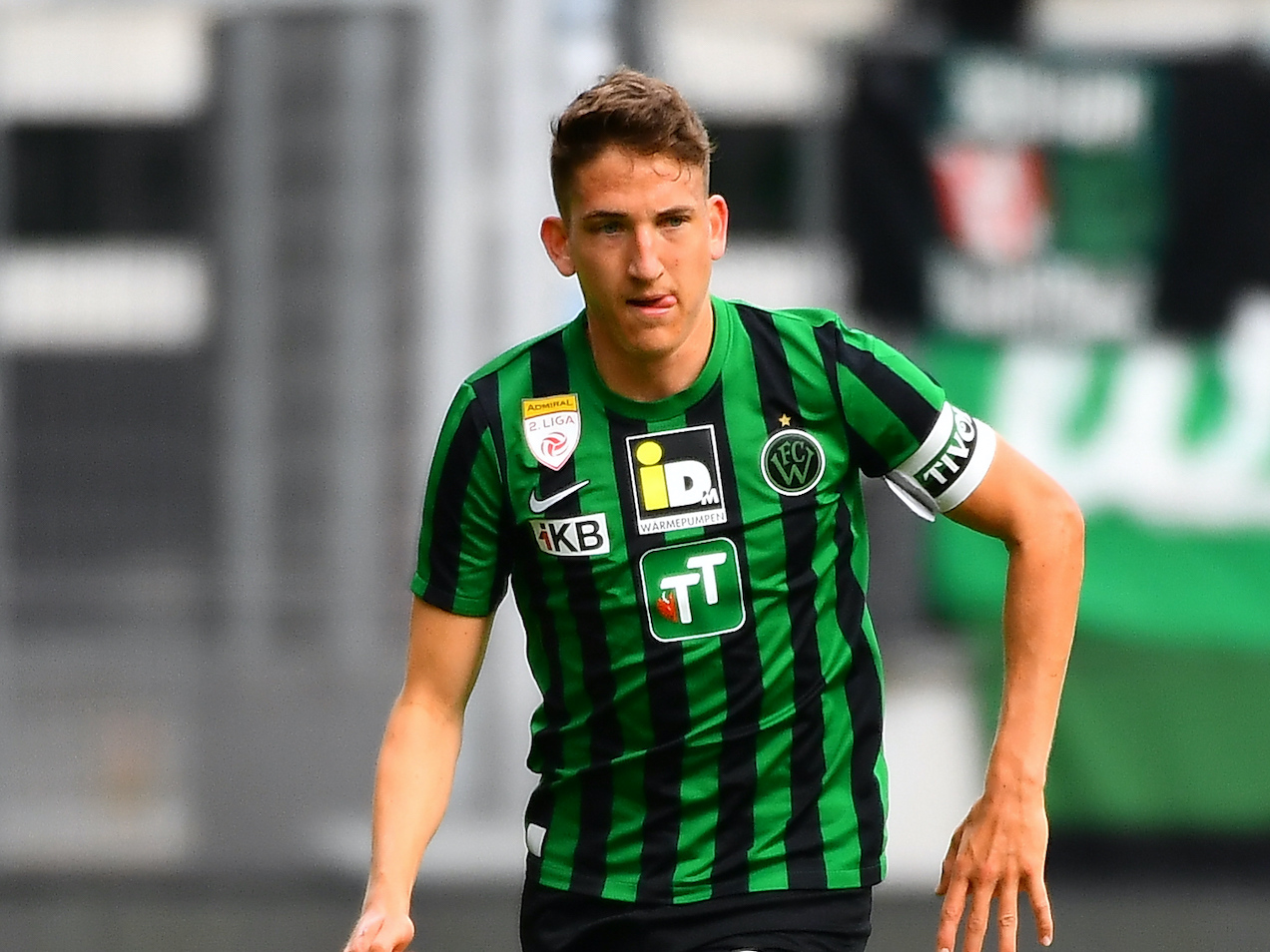 “I think that’s a shame and weak in character”

Two years ago, Thomas Grumser “took a cool path,” said Hupfauf in the Tyrolean daily newspaper. This was followed by the dismissal of the coach and the current captain of the Tyrolean was described as the “biggest mistake that could happen”. “Suddenly there was money and everything was torn apart. Suddenly it was said: Success has to be achieved, promotion – just like it is in football,” emphasized the 25-year-old.

From within the team it was heard that there should have been players who boasted that they were responsible for killing a coach, i.e. the TT at Hupfauf. The captain confirmed: “That’s right! I think that’s a shame and weak in character. But there are still a lot of good characters in the current team,” clarified Hupfauf.

The management also gets to hear a lot from Lukas Hupfauf: “I’ve watched long enough, at some point it will be enough and you have to call things by their name, even if the management doesn’t like it. I’m 25 years old now and the captain, I want to not that it will go on forever, “he lets sit up and take notice.

Then Hupfauf gave an example: “I think it’s disrespectful that we hear of a coach change from the TT, we’re the last. That upset me brutally,” the Tyrolean raged.

A return from Thomas Grumser to FC Wacker is Hupfauf’s “greatest wish”. “He’s the mastermind, he can bring structure to the table. You don’t even know what kind of specialist you have in Tyrol.”

Wacker Innsbruck: setting the course for the future

DOC-Line: Over 250 calls on the first Saturday