Davis Cup quarter-finals – 2021 Russia – Sweden: schedule, where to watch, all the details about the opponents

Match of the day: Russia – Sweden! What you need to know about our Davis Cup quarter-finals rivals 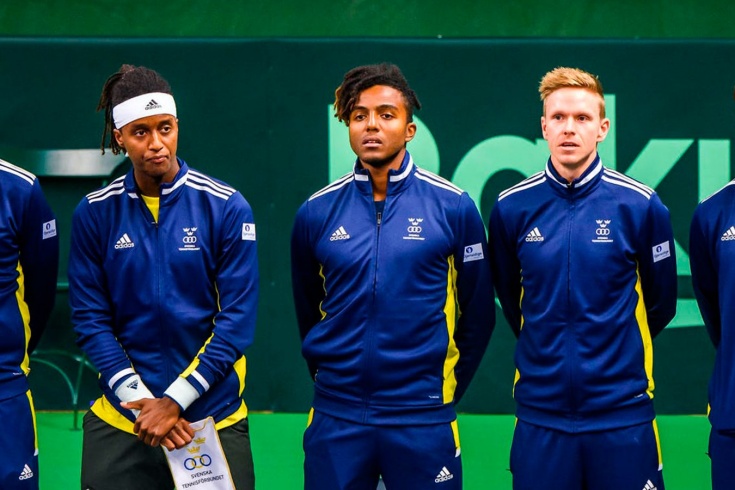 Scandinavian tennis players have historically been uncomfortable for us. Will Medvedev and Rublev make it to the semifinals?

On December 2, the Russian national team will play with the Swedish team in the Davis Cup quarterfinals. The Swedish tennis players made their way to the playoffs, finishing second in their group. In the first match they outplayed the Canadian national team (3-0), and then lost to the Kazakhstan team (1-2) in a bitter struggle. Thanks to the excellent difference between won and lost sets, the Swedes were in the best position among the teams that took second place in their groups, and in terms of additional indicators, together with Serbia, they advanced to the playoffs. 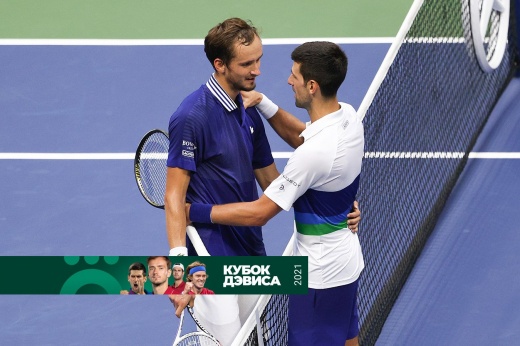 Russia pushed Serbia into the playoffs. Medvedev will play with Djokovic not earlier than the final

The first number of the Swedish national team is ranked 94th in the world ranking Mikael Ymer, and the second is his brother Elias, who is located in 171st position. It is the brothers Imers who will have to play in singles against the leaders of the Russian national team. Mikael will confront Daniil Medvedev, while Elias will meet with Andrei Rublev, if the captain of our team Shamil Tarpishchev does not make any changes in his composition.

Andre Goransson and Robert Lindstedt can play in a pair for our rivals. It was with the figure of the latter that one of the most interesting stories of the current Davis Cup was told. The 44-year-old Sundbyberg native is the oldest player in the tournament. The Swedish super veteran has played exclusively doubles tennis throughout his career, making only four singles matches at the ATP Tour level. In 2014, Robert won the Australian Open in a pair, and four more times he reached the Wimbledon finals (three times in a pair and once in a mixed double). A total of 23 tournaments in pairs, and his highest place in the rankings was the third position, which he climbed in May 2013.

Lindstedt made his last Grand Slam last year, losing in the second round at Roland Garros. This season, Robert has played only two matches and after seasons in the quarterfinals at the home tournament in Stockholm announced his retirement from professional tennis. The 2021 Davis Cup will mark the final point of Lindstedt’s 23-year career. However, it is quite possible that Robert already had his last match. After all, a pair combination in the playoffs is only necessary when the score is 1-1 in the match, and objectively speaking, both Russian tennis players must outplay the Imerov brothers in single matches. 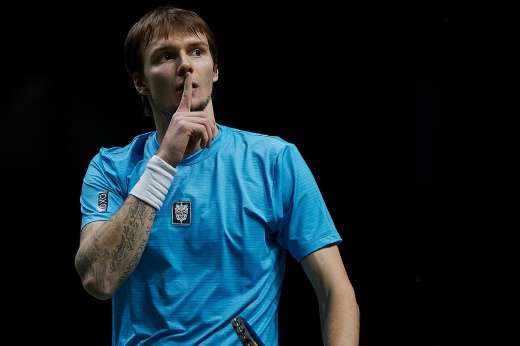 Historically, the Swedish national team has been an extremely uncomfortable rival for the Russian team. Of the seven previous matches, the Swedes have won five matches against our national team. The Russians played worse only with the Italian team, the balance of meetings with which is “-4”.

All teams with which the Russian (USSR) national team has a negative balance of meetings in the Davis Cup:

In the 80s and 90s of the XX century, the Swedes had a simply luxurious selection of tennis players. First, the legendary Bjorn Borg was for the team, then Mats Wilander and Stefan Edberg were in its composition, who won a large number of victories on the international arena. At the beginning of the 21st century, the Swedes were played by Thomas Johansson and Magnus Norman, who were also tennis players of a very high level.

The main star of the current squad of the Swedish national team is its captain – 37-year-old Robin Söderling. A man with one of the most difficult lives in professional tennis. His star rose in 2009, when at the French Open in the match of the 4th round Robin (23rd seeded) sensationally beat the first racket of the world Rafael Nadal with a score of 6: 2, 6: 7, 6: 4, 7 : 6. For the four-time winner of this tournament, Nadal, this was the first defeat in his career on clay courts, Roland Garros, before that, since 2005, he won 31 matches in a row. 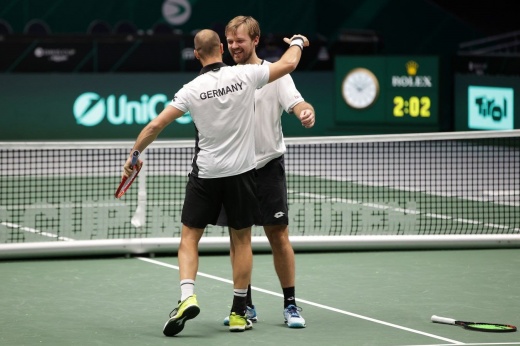 The Germans are waiting for Russia without Zverev. Dramatic denouement of the Davis Cup quarter-finals

In the next match, Söderling with a score of 6: 1, 6: 3 6: 1 defeated the 10th racket of the tournament Nikolay Davydenko and for the first time in his career reached the semifinals of the Grand Slam tournament. As a result, at that tournament, he reached the final, where he lost to Roger Federer. A year later, Söderling repeated the achievement, again playing in the final of Roland Garros. In March 2011, he had a hand in Davis’s last victory in Russia, leaving absolutely no chance for Igor Andreev – 6: 3, 6: 3, 6: 1. 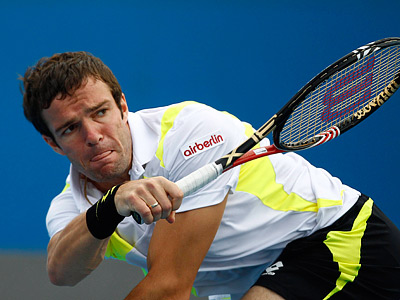 Gabashvili covered with a hail of aces

At that time, Söderling’s career was in its prime, but what peaks Robin could have achieved in tennis, no one will ever know. The last tournament in his life was in July 2011 in Bostad, Sweden, where he managed to win the title. But immediately after that, he prematurely ended his performances in the season due to mononucleosis. The consequences of the disease were too serious, and attempts to resume training did not succeed. Tortured by health problems, Robin announced his retirement at the end of 2015. 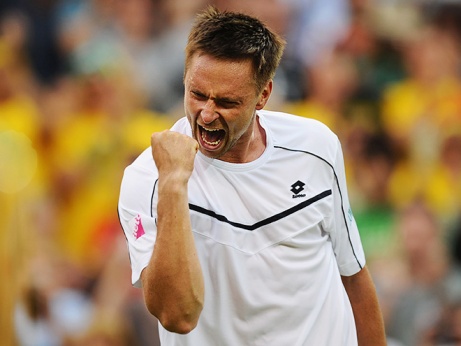 Now Robin is the captain of the Swedish national team, which is trying to rise from the ashes and return to the elite of world tennis. In the future, the Swedes may have a pretty decent national team, 23-year-old Mikael is starting to show good results in singles, and this year he even managed to reach the first final of the ATP tournament. And on the way, the Scandinavian tennis players have the son of Bjorn Borg – 18-year-old Leo Borg, who has already played the first match at a professional level. But in the present, the Russian national team is considered the unequivocal favorite of the quarterfinals and must go to the next round, where Germany is already waiting for it.

The United States and NATO did not take into account the fundamental problems of Russia, Putin said