It has just been cleared of its scaffolding. The main facade of the Capitol has finally finished its beauty. The renovation project ended in mid-November. In all, the work took almost two years. As a reminder, they started in January 2020. They must finish last year, but the various confinements and the health crisis delayed their advance. Lead by the Chevrin Gély company and the Toulouse City Hall Restoration Workshop, this project had been launched in order to confirm the building and give new life to the town hall.

Designed by Guillaume Cammas between 1750 and 1760, the brick and stone facade of this emblematic monument of the pink city has indeed been “weakened by runoff and the wear of time”. The Toulouse town hall wanted to allow her to “regain her original beauty”. The stone elements, the friezes, the decorations and the sculpted groups altered by time have thus been restored. Old restorations have also been taken over. They had aged badly.

The renovation of the Capitol is not finished

The facade had not been renovated for over 30 years. The last facelift dated from 1988. This restoration also made it possible to erase “the last traces of damage caused during demonstrations in 2019”. For the record, tags had been inscribed on the Capitol during a gathering of yellow vests in January 2019. They were easily erased. But there were still traces of drain oil. Protesters threw it on the facade, especially near the clock. 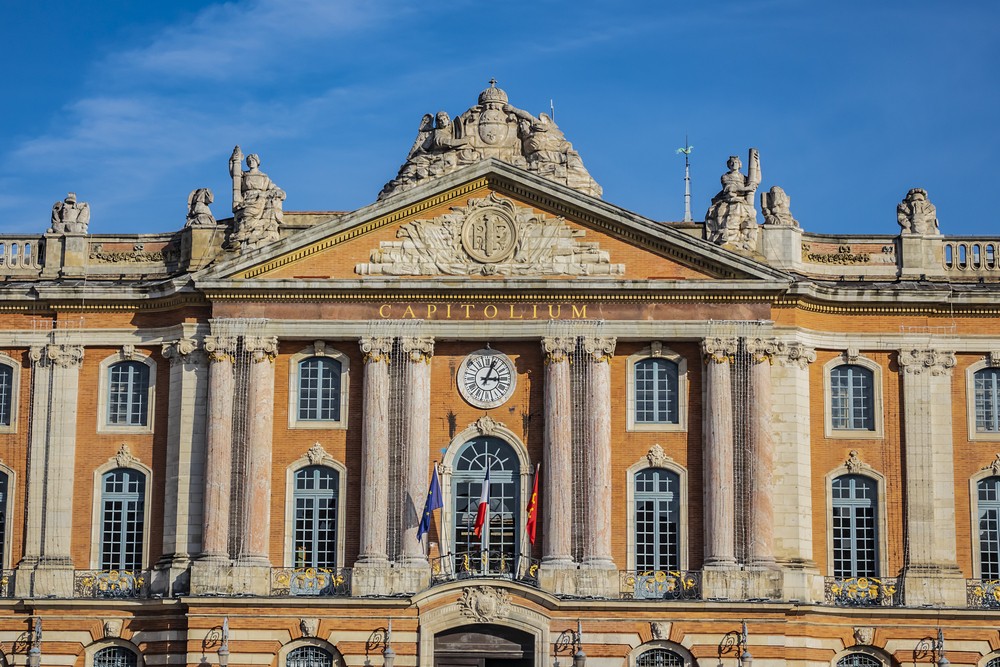 Waste oil stains on the facade of the Capitol. © Kiev.Victor / shutterstock.com

The town hall had since failed to remove them. She finally succeeded in these tasks thanks to a micro-sandblasting. Tasks are no longer visible. If there is no more scaffolding on the main facade of the Capitol, the renovation work is not finished. A renovation of the side facades of the town hall will be carried out. The first work will begin on rue du Poids de l’Huile in January and end in April. The façade on rue Lafayette will then be renovated. Work will begin in May and should be completed in October.

After the flood of the Garonne, they collected 2.5 tonnes of waste from the bins

In Toulouse, show organizers are calling for the removal of gauges in theaters

Toulouse-Blagnac airport is working on its future

‹ after the accusations of the former DG Bruschi, secret hearing of the protagonists › JP Lamoureux about to come back – luxury problem for Red Bull Salzburg! – Hockey-News.info