Prague-Kyje: A new kindergarten with a gym and community center is planned

According to the spokesperson, the kindergarten is to be established in the new center of the Na Hutích district, where the city also plans to build rental apartments and a square with shops and services. Those interested can apply until January 10, and the city wants to start construction next year. “We plan to build a playground with a sledge hill in addition to a kindergarten with a gym, which will build the capital,” supplied by the Deputy Mayor of Prague 14 Radek Vondra (TOP 09).

In the Na Hutích district in Kyje, the city plans to build a housing project with 180 to 520 flats within ten years, the exact number will depend on the planned change in the zoning plan. In addition, city councils have already approved the preparation a number of other rental housing projects, namely in Dolní Počernice, Nové Dvory, Vršovice, Smíchov, Palmovka, Ládví and Zlíchov.

PDS plans to announce another five tenders and two architectural competitions for the mentioned projects in the near future. “Our buildings will serve for decades, so it is important that they have architectural quality, were friendly to people and the environment, efficient and economical, “said the director of the organization Petr Urbánek.

According to earlier information, the municipality has so far entrusted PDS with land with an area of ​​about 419,000 square meters with a market value of 2.94 billion crowns. The company is to be in charge of projects throughout the approval processes, up to the zoning decision and building permit. The situation will then take various forms, including cooperation with the private sector, cooperatives and construction communities. The goal is increase housing construction in the metropolis and speed up project preparationwhich now often lasts more than ten years. In recent years, Prague has been facing a housing crisis and rapidly rising housing prices. 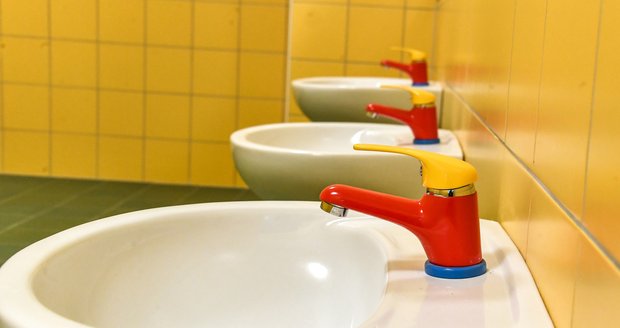 A new kindergarten will be established in Kyje. (illustrative photo)

Viktoria gained peace, the stadium is still 30 years old with a first place