Polisportiva Marsala Doc in Gela, Florence and beyond …

From Gela to Florence, passing through Trapani and Palmanova del Friuli, the colors and athletes of the Polisportiva Marsala Doc practically monopolized the last Sunday of competitions along the boot. Thierry Maximilien Morgana, Michele D’Errico, Damiano Ardagna, Ignazio Abrignani and Salvatore Villa participated in the Florence Marathon.

And once again, to say the least, the excellent performances of the first two were remarkable, who crossed the finish line, respectively with a time of 3 hours, 15 minutes and 48 seconds and 3:22:20. Time, the latter, which earned D’Errico a second place award in the SM65 category. Also of note is the proof of Ardagna (3:38:18).

Following this, Abrignani and Villa also crossed the finish line and won the coveted medal. Everyone in the Tuscan capital had to deal with a “beastly” cold that certainly did not help those who ran. And adverse weather conditions met the athletes who participated, at the same time, in the Half Marathon of Gela, the third round of the Fidal regional Grand Prix.

The second part of the race, in fact, was “kissed” by pouring rain, which in any case everyone faced with a smile on their lips for the great passion for running, which almost touches that healthy madness without which it would be impossible to face these tests. , on a gloomy day that many others prefer to spend in the warmth of their homes. But those who choose to cross the door of their home, drive for hours on the road and then run feel emotions that can be described in words.

In Gela, the fastest among the members of the company of president Filippo Struppa was Silvio Giardina (1:33:23), sixth in the SM55. Following, Ignazio Cammarata (1:40:41), Giuseppe Cerame (1:42:43), Antonio Pizzo (1:43:44). But to underline is the proof of Luca Cammarata, second in the “promises” category. The only one to get on the podium among the Marsalese.

On the other hand, Matilde Rallo (SF50) came close to the podium (4th place). And to experience the thrill of crossing the finish line, being able to welcome the deserved medal around his neck, were also Domenico “Mimmo” Ottoveggio, Santino Nizza, Antonio Tumbarello and Giuseppe Pipitone.

In Trapani, however, at the Coni field, we raced on the track. And here, the young Leonardo Mazzara graduated provincial champion, while Edoardo Di Sarno won an excellent third place in the category.

Michele Torrente and Andrea Greco also competed. But the shirts of the Polisportiva Marsala Doc were even present in Palmanova del Friuli, where Nicolò Palmeri and Cristian Ruzzarin took part in the half marathon.

And next Sunday, in Marsala, the 21st edition of the “Garibaldino” running trophy, which will have, for the third time, the former Salinella Park as a splendid competition field. 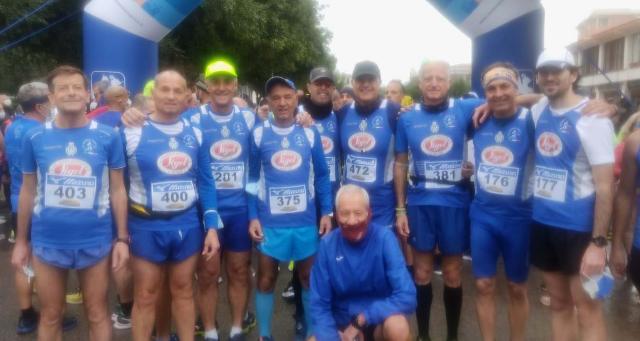 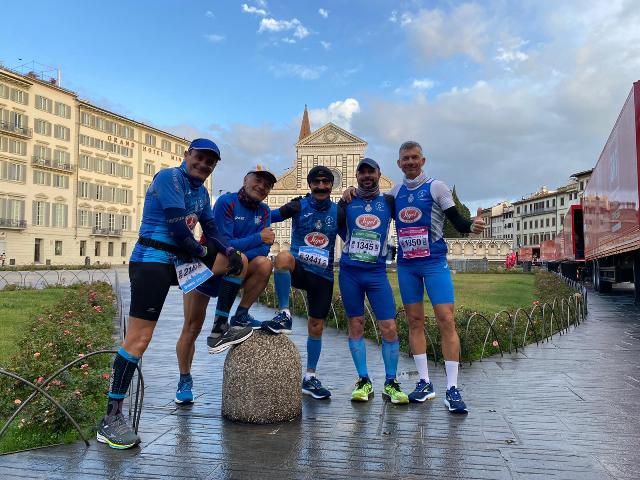 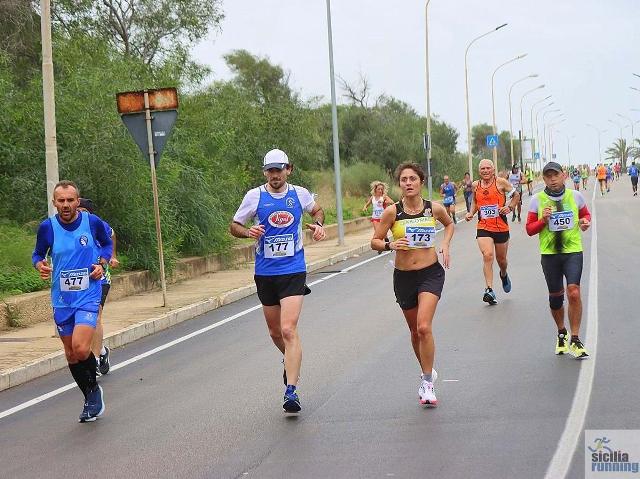 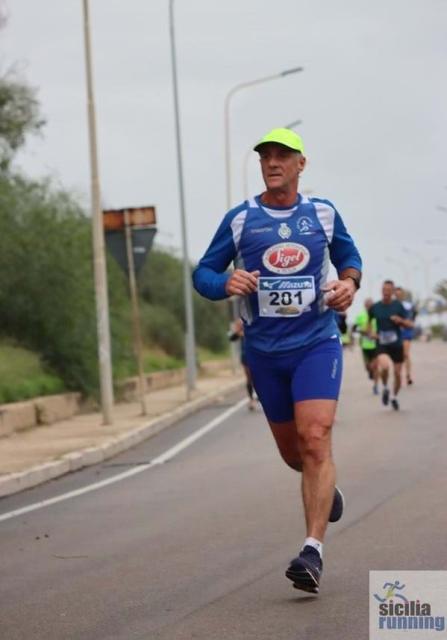 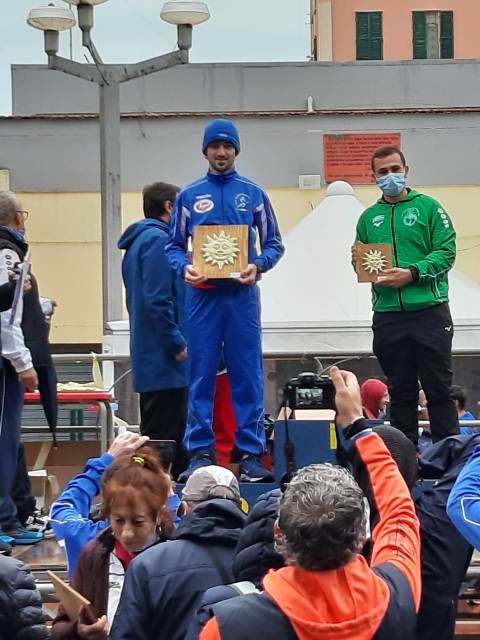 the son gives the shirt to the Coverciano Football Museum

‹ Ukraine is getting ready for the Russian invasion. How should Poland become? “One should shape” › Toulouse: Joe Pickett walks on water