He worked for nothing for half a year: it’s hard to even think about how Lithuanians would behave in such a crisis today

The 21st century closes each of us into a quiet and lonely life in a virtual space. We can blame the best epoch, fast pace of life or quarantine, but one thing is clear – in the past, the daily life of Lithuanians was much fuller of joy, gatherings of friends and mutual help. In the show “Generation of the Future”, Lithuanian historians invite us to remember the forgotten values ​​of our nation and promote a lonely way of life.

One outside is not a soldier

“Scripture, in which we find all the most important truths for us Christians, says, ‘It is not good for man to be alone.’ That experience, both in our nation and in our personal experience, can testify that when we isolate ourselves from each other and move away from each other, when we compete with each other, it is not for the better, ”says Kęstutis Dvareckas, a priest and leader of the community I Am. .

The priest points out that in the past Lithuanians grew up in larger families or relatives, whose people would not have survived each other both spiritually and physically, to live and very much loneliness, even if we are socially active and receive many “times” or applause. “

A man would not have been able to survive without another man in, say, the interwar period. Historian, Doctor of Humanities Artūras Svarauskas notices that Lithuanians at that time were especially dependent on the villages of the neighboring and surrounding counties. According to the historian, one person to work was manual, because the whole job: there was no technology: “It required cooperation.”

In interwar Lithuania, the feeling of a larger community existed, primarily due to the fact that the social fabric of that time was different, emphasizes dr. A. Svarauskas. XX a. people have lived incomparably harder than they do now, and “when life is difficult, one individual achieves personal or shared well-being (…) cannot.”

According to the historian, the 19th – 20th centuries. Lithuanians who were released from bondage and founded the state expressed their joy in joining various organizations and societies. “An individual was even satisfied with such a strange – how do you belong to a county or town community, or a Catholic or national organization?” A. Svarauskas.

If not for that idealism, if not for a communal life and an understanding that everything can be done only together, only by working together, then probably an independent Lithuania would not have emerged.

Distance for friendship is not a problem

In the interwar period, there did not appear to be any means of communication such as e-mails or SMS messages, but this did not allow people to communicate. “Communication was without telephones, but it was fairly smooth and clear,” says Dr. A. Svarauskas.

The smooth communication between the people was also due to the fact that the Lithuanian way of life had clear rules arranged according to seasonality, days of the week or time of day, a historian noticed: A clear lifestyle has been put in place. ” 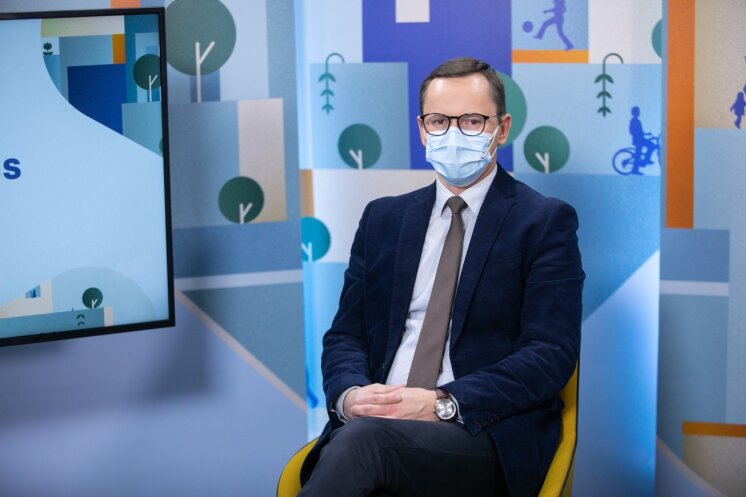 “In the autumn and winter evenings, not only personal and economic issues were discussed, but also politics, public life, and future perspectives were discussed,” says the historian. According to him, socialization was ongoing, and the considerable distance that separated the population from each other was not a problem – Lithuanians were accustomed to walking a lot.

It is probably difficult to even think whether, in the event of a crisis, officials would agree today that we should work for Lithuania for three months for free.

He worked for nothing for a common purpose

Communality is necessary not only in our daily personal lives, but also in the best course of social and state processes. Among other things, it was communality that was a prerequisite for the establishment of our state, emphasizes the historian dr. Ingrida Jakubavičienė: “If not for that idealism, if not for a communal life and an understanding that everything can be done only together, only by working together, it probably would not have arisen from independent Lithuania.”

I. Jakubavičienė claims that if it were not for the concentration of people before February 16, we would not be able to live in independent Lithuania now: “Everything could have ended only by the Act of Independence. After all, no document is a state. The state is when it is created by its citizens. ”

According to the historian, the Lithuanian community focused on the Chairman of the Council of Lithuania Antanas Smetonas has matured the main ideas of what a modern state looks like. It is the purposeful work of the community, expressed in discussions and even conflicts, that brought us to independent Lithuania, says I. Jakubavičienė: “Concentration is necessary – there is no other way.” 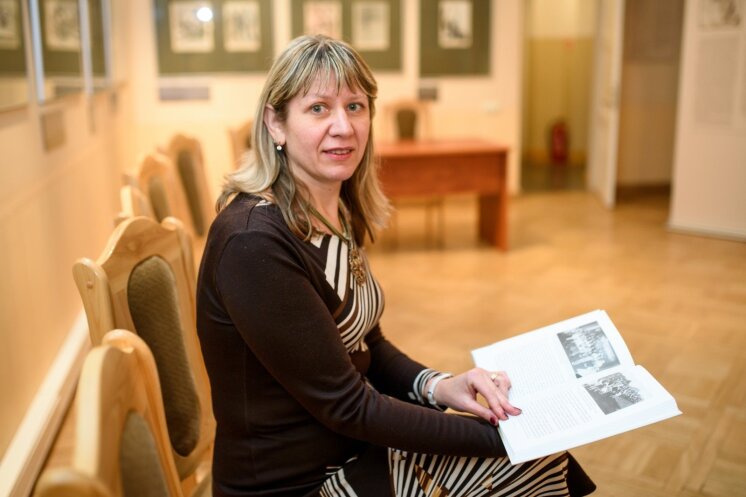 The historian also notes that in earlier times, people were more sociable than they are now. According to her, in 1928. The celebration of the tenth anniversary of Lithuania’s independence was extremely joyful – the President invited every city and town to commemorate the festive year, many events took place, and the residents were happy. Meanwhile, these days we see a different picture: “We recently celebrated the thirtieth anniversary of this Lithuania and there really were not as many events and such emotions as there were in 1928.”

Scripture says, “It is not good for a man to be alone.”

I. Jakubavičienė reminds that during the establishment of the main Lithuanian state institutions, people worked for the state for half a year without receiving any salary:

“We will probably not repeat it anymore, but it was the people who started creating (…) who lived on their savings for up to half a year and did not really rebel and strike, Lithuania was not asked when you would pay the salary. They just worked because those conditions required it. There is probably a sense of community here too, when you realize that everyone’s joint efforts are aimed at a greater goal, ”says the historian.

Here’s how many kilograms of food a statistical Lithuanian throws: an expert advises to look at the expiration date on the packaging completely differently

HOW LABORATORIES OF IDEAS ARE MADE IN REALITY: LITHUANIA AND NIGERIA, THE BALTIC STATES AND AFRICA

‹ Volleyball: Siena in Porto Viro meets 4 ex › The not so stupid question: the “lamp room”, what is this building located at the Rouen SNCF station?