What considerations were the best basketball players in Europe who passed through the NBA? Which team built the most outstanding dynasty? What are the best ‘European moments’ in the League? What are the most iconic properties ever?

With the National Basketball Association celebrating its 75th anniversary and after the start of the regular season having announced the election of 75 players in history, NBA Europe did not want to leave out of this celebration the fans of the Old Continent and so, in collaboration with A BOLA, through the journalist Miguel Candeias, member of the panel of experts of NBA Europe, a League challenged them to participate in the NBA 75 Euro Vote.

Four votes that take place on fixed dates between November 23 and April 10, therefore, until the end of the regular phase, and in which particularly in two of these ballots it is intended to commemorate the contribution of European basketball players needed 75 years of NBA history that enchant the world.

Through the link NBA.com/Eurovote The ‘All Time NBA Dynasty Team’ poll is already underway: 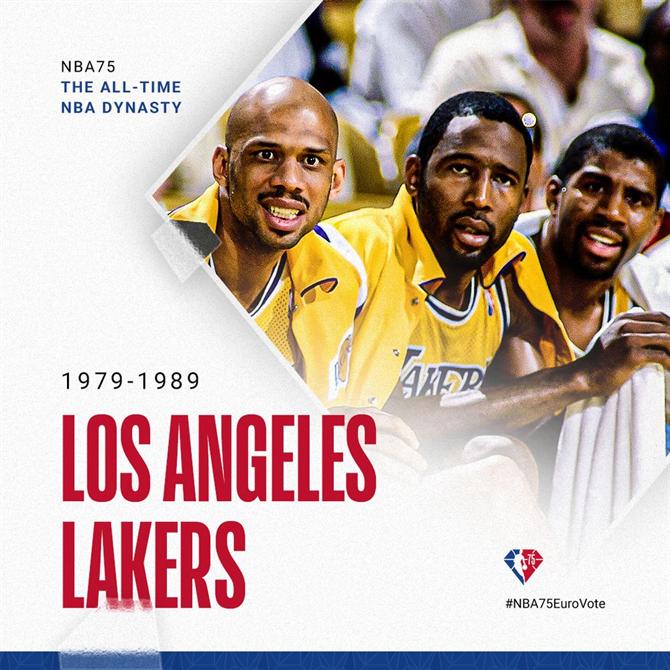 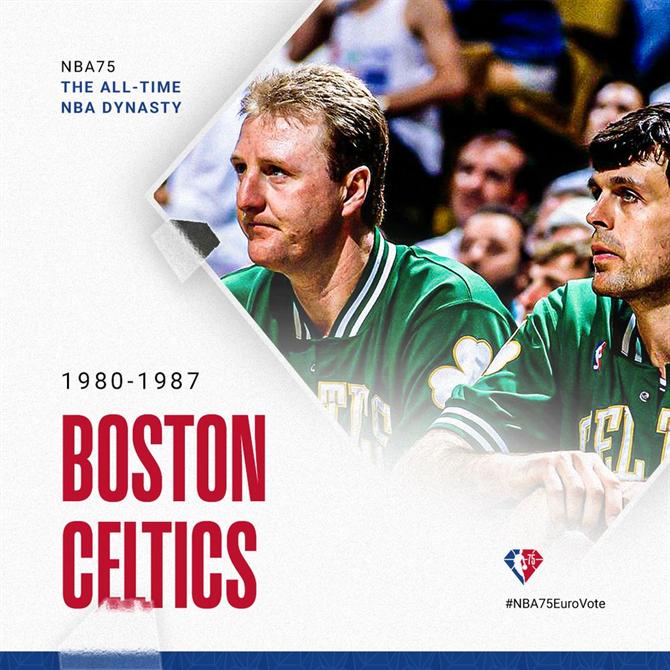 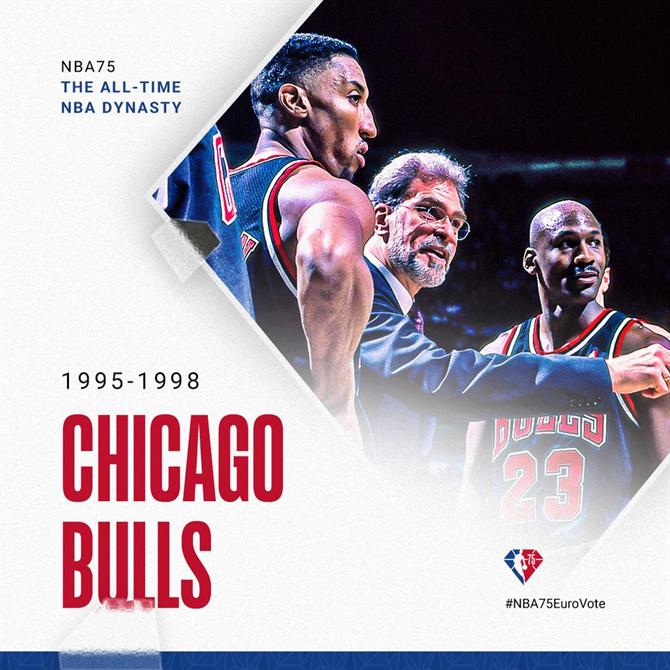 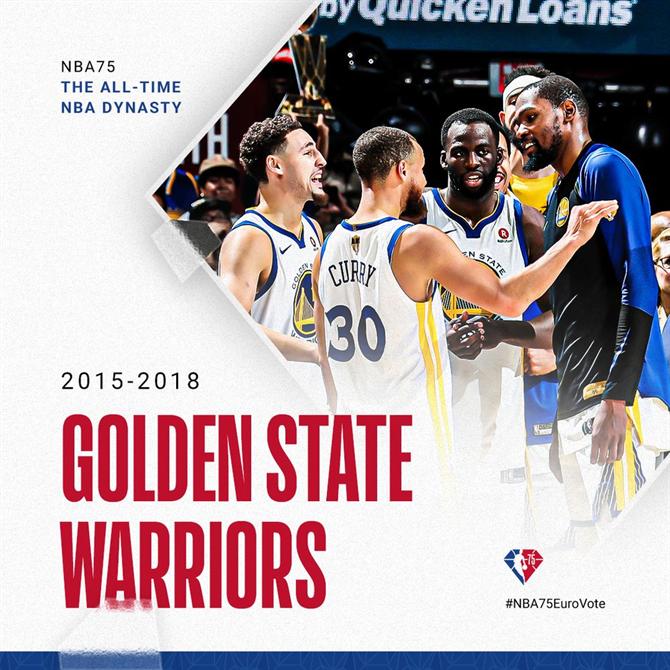 Ballot to be announced later this Tuesday. This is a suffrage exclusively for European supporters as votes coming to Europe will be received, but not included in the final accounts. There is also a particularity of being able to change your vote as often as you like, as only the last one will be counted.

After the ‘All-Time NBA Dynasty Team’ there will still be votes:

In all categories the votes of European fans will always count 50 percent towards the final results. The remaining 50 percent will come from votes already taken by a panel of 47 journalists, commentators, celebrities and ‘influencers’ from 18 countries.

As a curiosity, it should be noted that among the invited celebrities are footballers Thibaut Courtois, Belgian goalkeeper for Real Madrid, and Ivan Rakitic, Croatian midfielder for Sevilla.

Champagne? In Portugal, victories are celebrated with sparkling wine

Deaths from covid in Portugal are above the “red line”, but we are not talking about that: “Everyone wants to return to normality, the question is at what price”