“Prague offers something for it and the ever-diverse selection of restaurants expands its dynamic culinary scene. Many of these restaurants are located outside the city center: modern establishments that reflect the modern spirit of Prague while respecting the country’s culinary traditions., ”Said Gwendal Poullennec, the international director of guides.

Five restaurants were included in the Michelin selection as “good quality at a good price”. The position was defended by Na Kopci, Divinis and Eska. The Eatery, Dejvická 34 by Tomáš Černý, has recently been added. On the contrary, there is no longer Sansho chef Paul Day in it.

For the first time, Prague received a Michelin star in 2008, when she boasted a Allegro restaurant at the Four Seasons Hotel and its chef Andrea Accordi. He received a star for Allegro three times. Allegro has since ceased to exist. In 2009, he also received a star Maze Restaurant at the Hilton Hotel by famous British chef Gordon Ramsay, which, however, expired before the award was announced. Alcron held the star from 2012 before losing it in 2018. In total, five Prague restaurants have won the star so far. 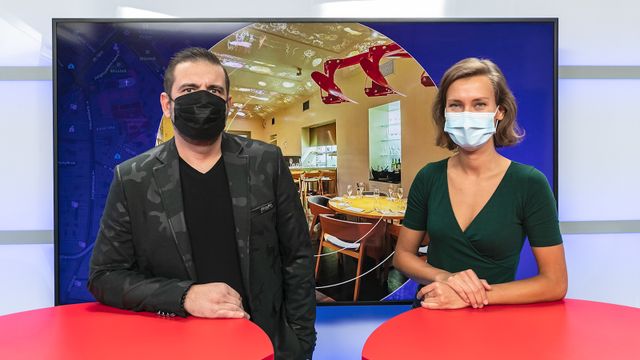 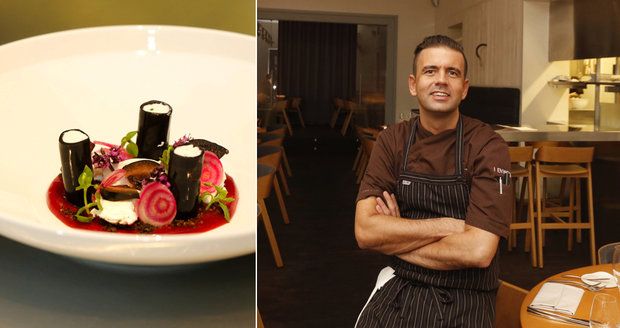 ‹ After home invasion of the Salzburg jeweler family: Long prison sentences › San Giorgio church in Florence is back to shine – Art