DIJON: The Georges-François Leclerc Center is expanding to “anticipate the cancerology of tomorrow”

45 million euros in investments, a new 10-storey building, 57 additional rooms, 81 underground parking spaces … the Center Georges-François Leclerc is carrying out an extension to cope with the increase in the fight against the cancer. 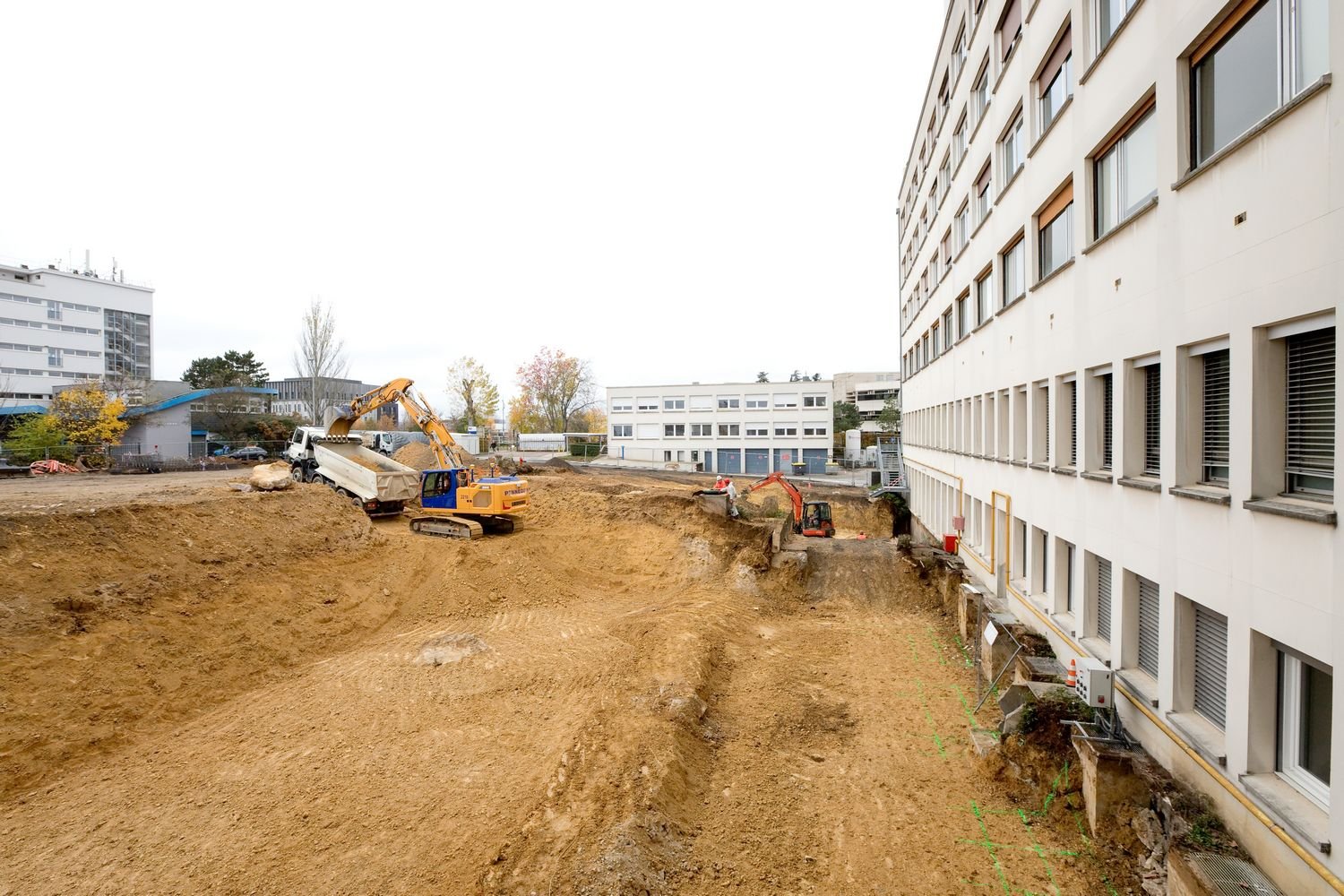 A regional cancer-fighting establishment, the Georges-François Leclerc Center (CGFL) is growing and is mobilizing a budget of 45 million euros for this. In ten years, healthcare and research activities have increased significantly and staff have doubled, from 450 to 900 employees.

Lack of space, unsuitable circuits, insufficient accommodation capacity … in 2018, the board of directors voted for the extension project, the work of which started last April and should be finalized in 2025.

The very first stage ended last October. It consisted of building a temporary car park, partly located on land at the Dijon Bourgogne University Hospital, and a new entry office on level -1. Thus, during the four years during which the construction work will take place, the reception of patients will be present.

“Commentary on managing cancer in 2030”

This Thursday, November 18, 2021, Professor Charles Coutant, Director General of the CGFL, and Alain Lalié, Deputy Director General, presented the project which mainly aims to streamline the care pathways, increase capacity and increase the areas including the various function support. In short, it is nothing less than “anticipating the cancerology of tomorrow”.

Speaking, Professor Charles Coutant reminds that this extension is carried out while respecting the values ​​of the center for the fight against cancer: excellence of treatment, concern for innovation, concern for the human care of patients and their loved ones. .

“The project is part of the vision that we have of what will be the treatment of cancer in the years to come, (…) how we will take care of cancer in 2030”, develops the director of the CGFL . “An eminently technical care, the treatments are more and more complex, more and more individualized with a holistic vision of the care. The notion of care path is fundamental. Everything has been reflected on the patient’s journey ”.

This principle means that supportive care will be better integrated into the patient’s journey such as psychology, oncoesthetics or, quite simply, physical activity. Thus, a space will be created for hair care. A sports hall will be set up, run by a coach trained in adapted physical activity. “Physical activity during cancer treatment reduces the risk of recurrence and therefore of death”, points out Professor Charles Coutant.

“A permanent interdisciplinarity between health actors”

The Dijon architect Hervé Madiot was selected for this achievement because of his knowledge of specific issues in the hospital world and the particularities of the CGFL. “We were keen to work with local businesses,” insists Professor Charles Coutant.

The ground floor will host the consultation platform, currently housed in the establishment. This will make the course more fluid and promote “permanent interdisciplinarity between health actors”. “Being in the same unit will improve patient care,” insists Professor Charles Coutant.

Biopathology research activity has increased significantly in 5 years: staff have gone from 3 to 45. Level 1 will be dedicated to the laboratory. The CGFL also recalls that 120 employees work solely on research, which represents 10% of the establishment’s budget.

The new rooms will be in levels 2, 3 and 4. Medical offices and a new multidisciplinary meeting room by videoconference will be set up on level 5. Currently on the ground floor, the management offices will move to levels 6 and 7. A green roof will crown it all.

In order to “improve the accessibility of the CGFL at all costs”, 81 parking spaces will be provided on level -1 in an underground car park. They will be intended for patients and visitors, whether they come in ambulances, taxis, light medical vehicles or with their own means of transport. According to the CGFL, around 10% of patients use a personal vehicle.

The CGFL team is also assisting in the progress of reflection linked to the Dijon Bourgogne University Hospital and the City of Dijon concerning the creation of a possible silo parking lot.

For his part, Alain Lalié reported a “large-scale operation” carried out in a “very constrained” space due to lack of available space.

The raising of a 5th floor on the existing building (1,200 m²) is estimated at 7.5 million euros, including 7 million euros from the FEDER fund managed by the Regional Council of Bourgogne-Franche-Comté. The creation of individual rooms, constituting one of the responses to epidemic problems, made it possible – after approval from the Regional Health Agency of Bourgogne-franche-Comté – to mobilize these funds from the React-EU recovery plan of the European Union. .

The construction of the building called the “south facade” (12,300 m²) is budgeted at 37.5 million euros, financed half by self-financing and half by borrowing.

In addition, the CGFL plans to invest 30 million euros for two scanners and two radiotherapy accelerators, acquire an amplifier without forgetting to register the current equipment, maintain the premises and rejuvenate the computer park.

In 2025, a modernized Georges-François Leclerc Center 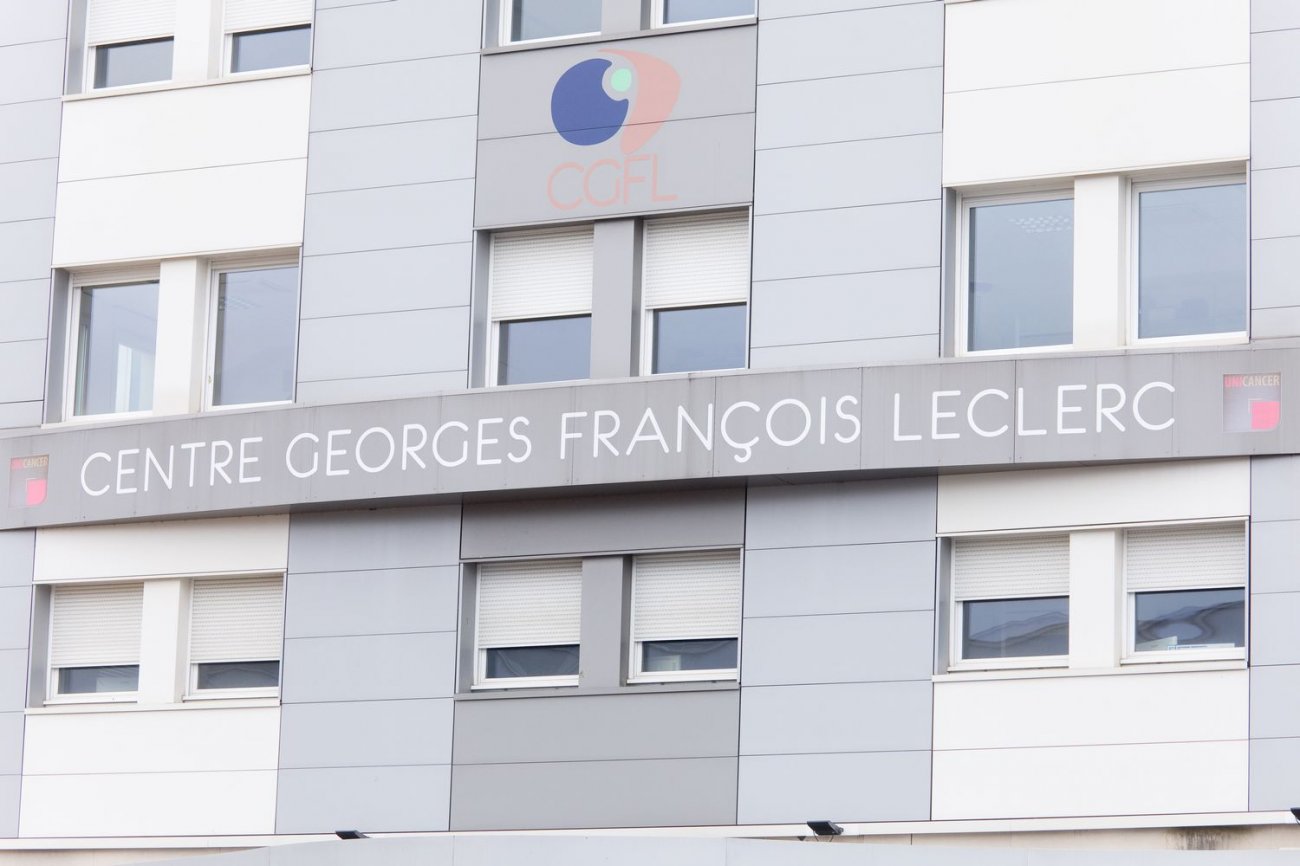 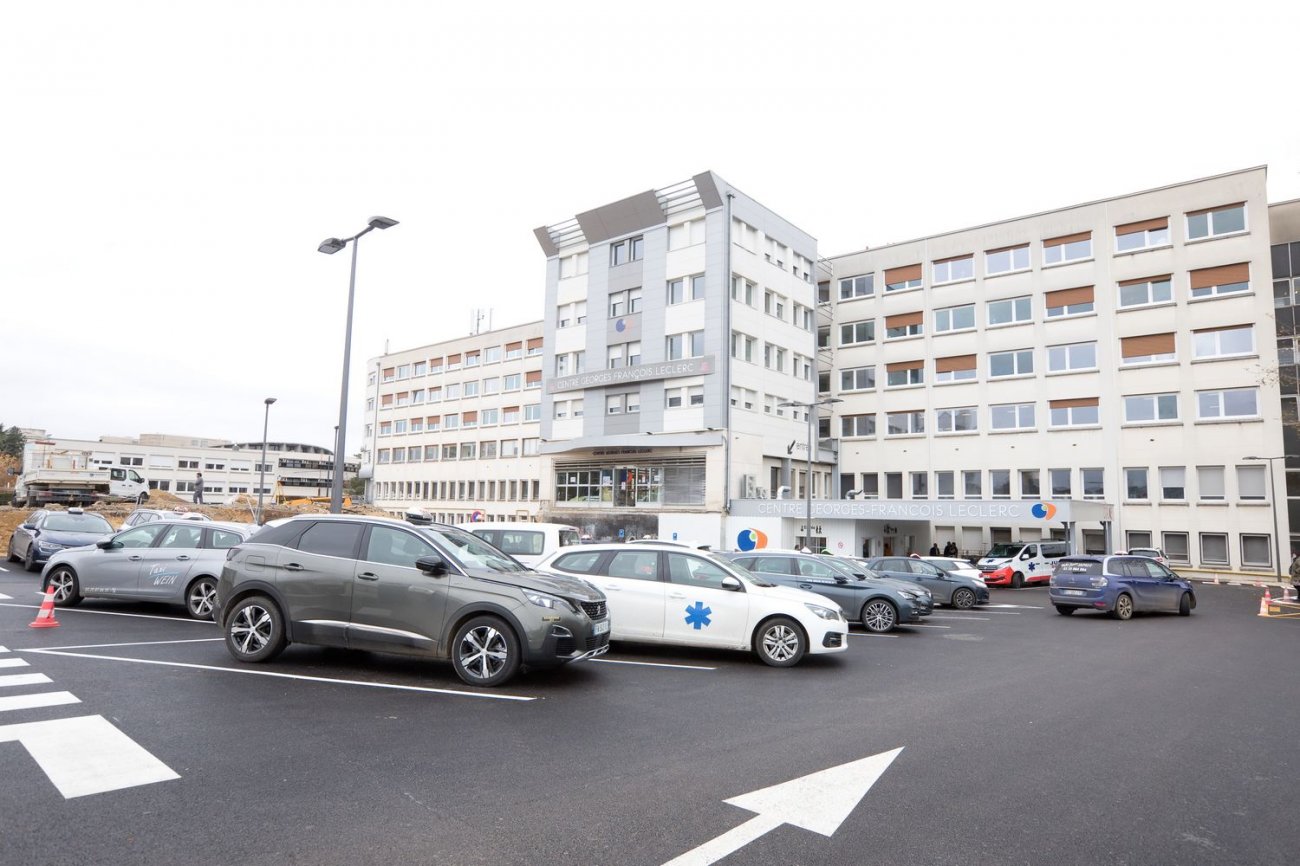 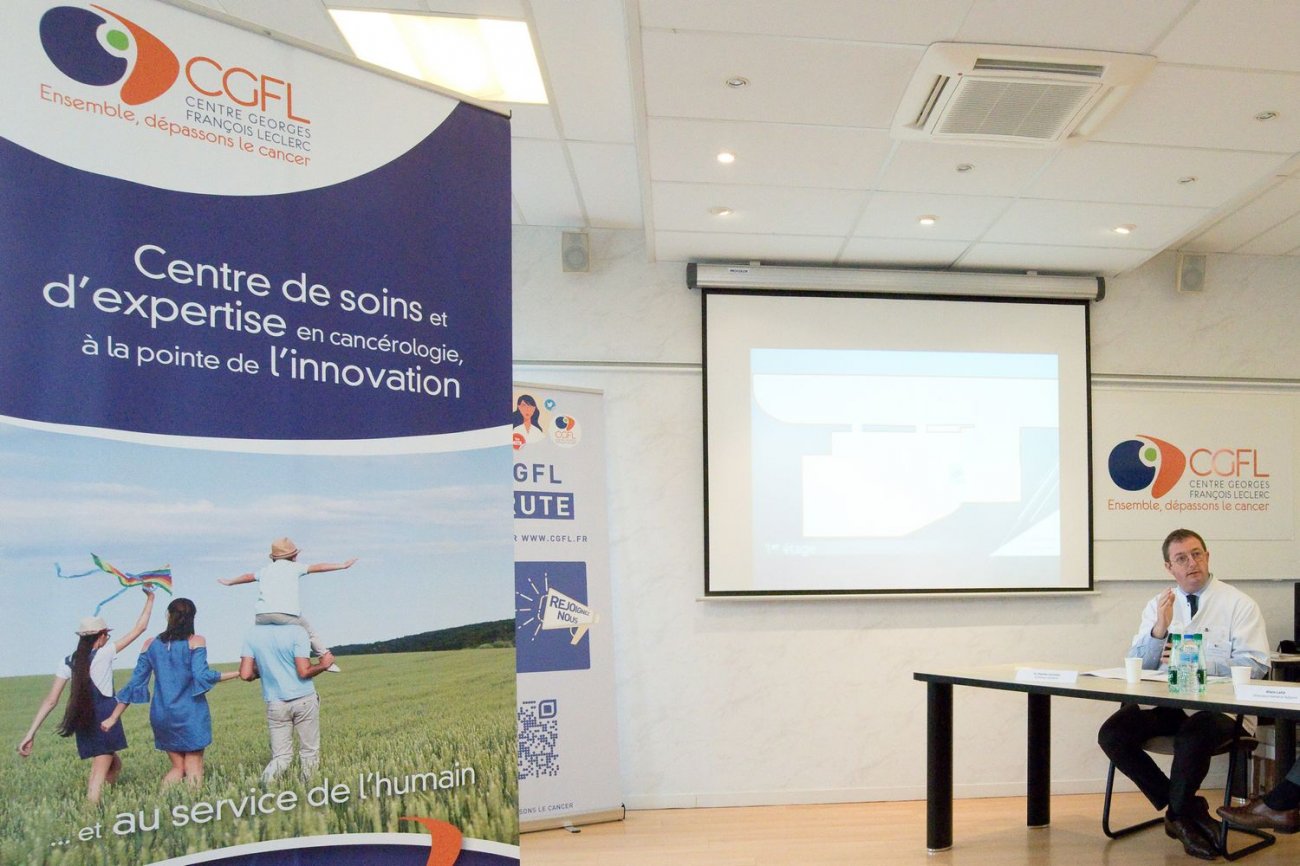 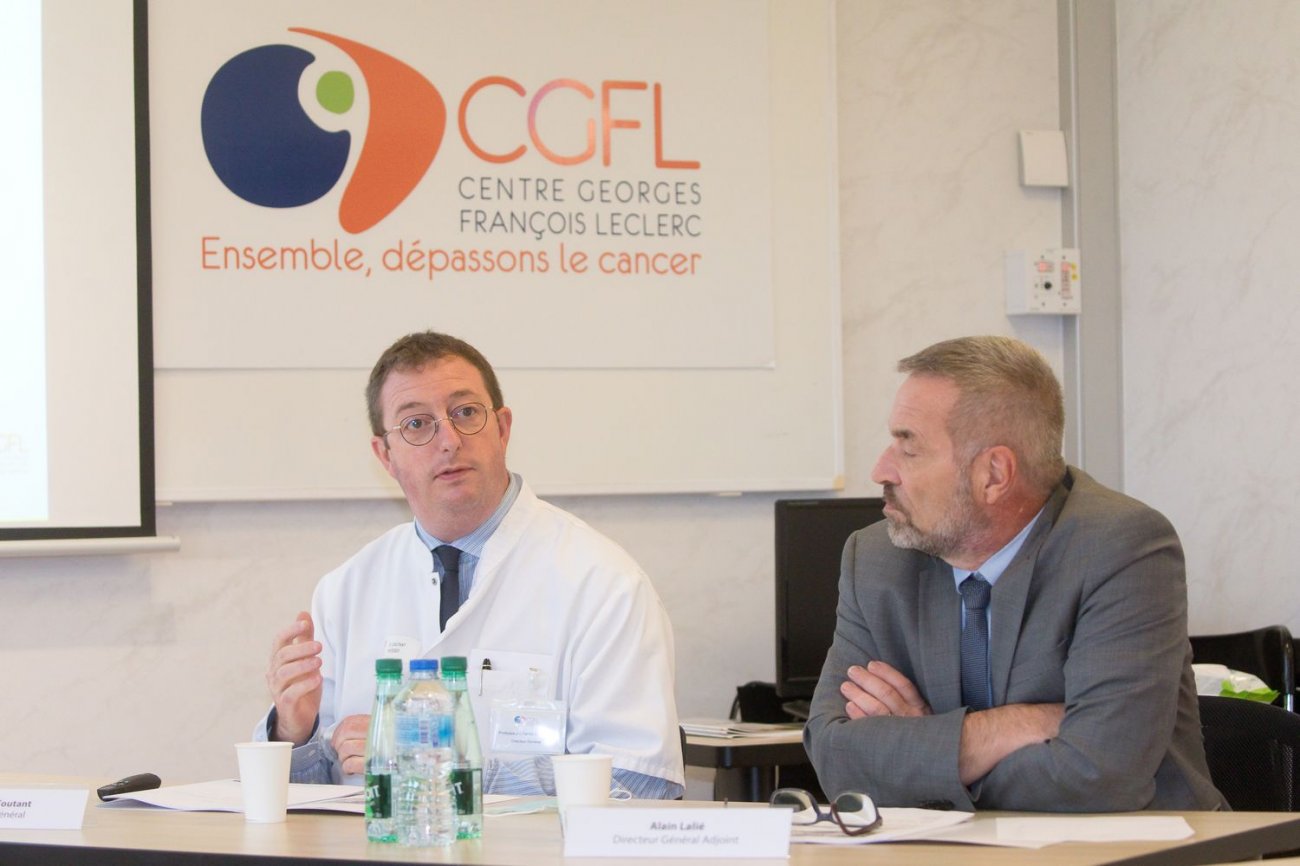 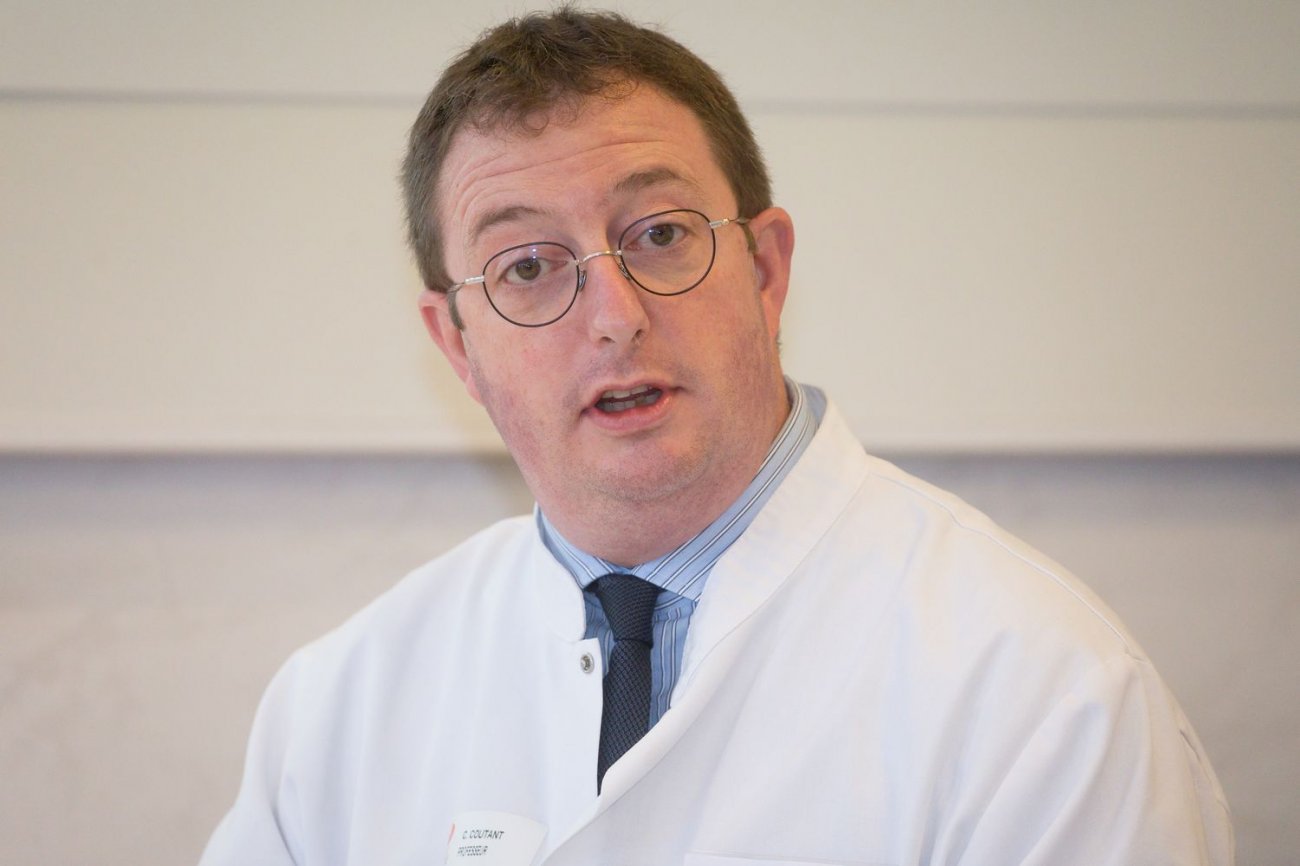 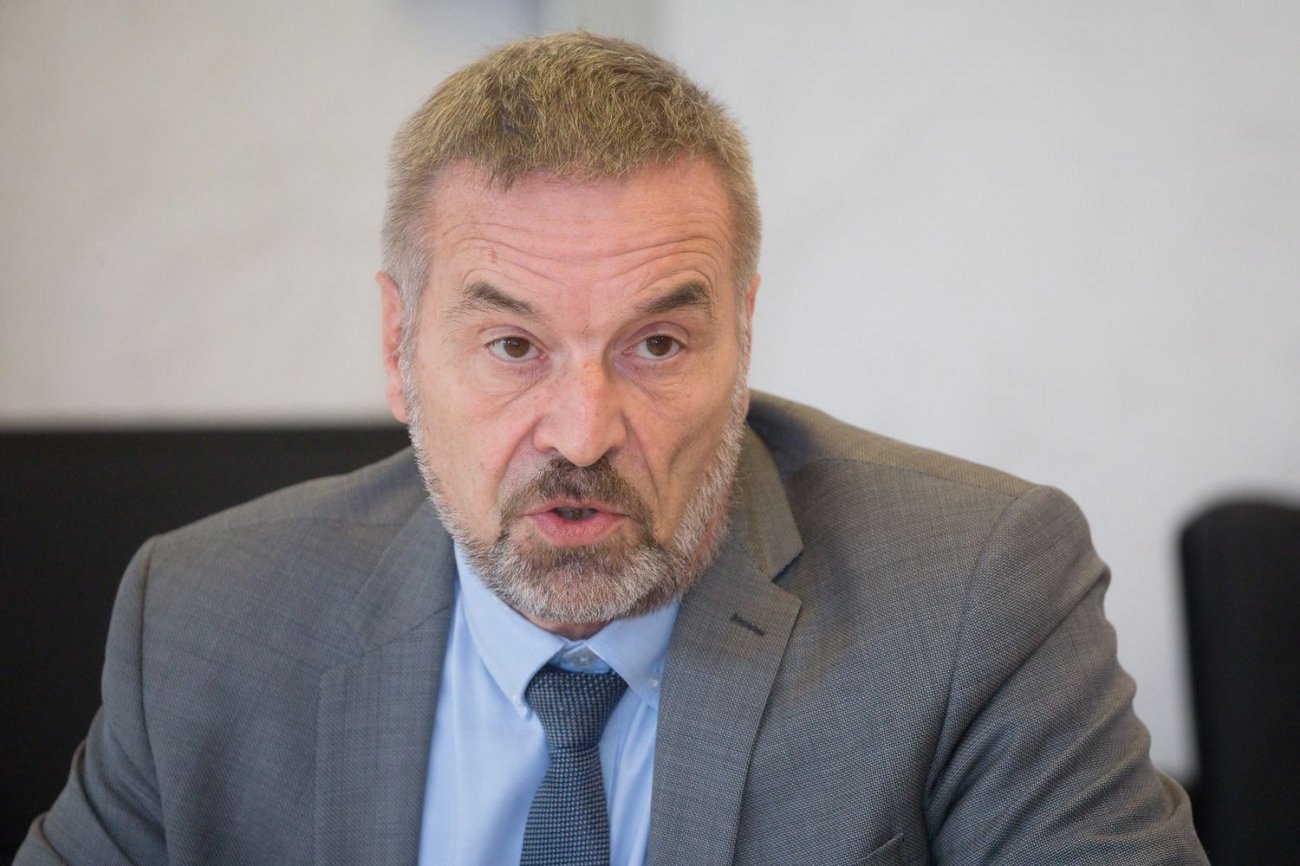 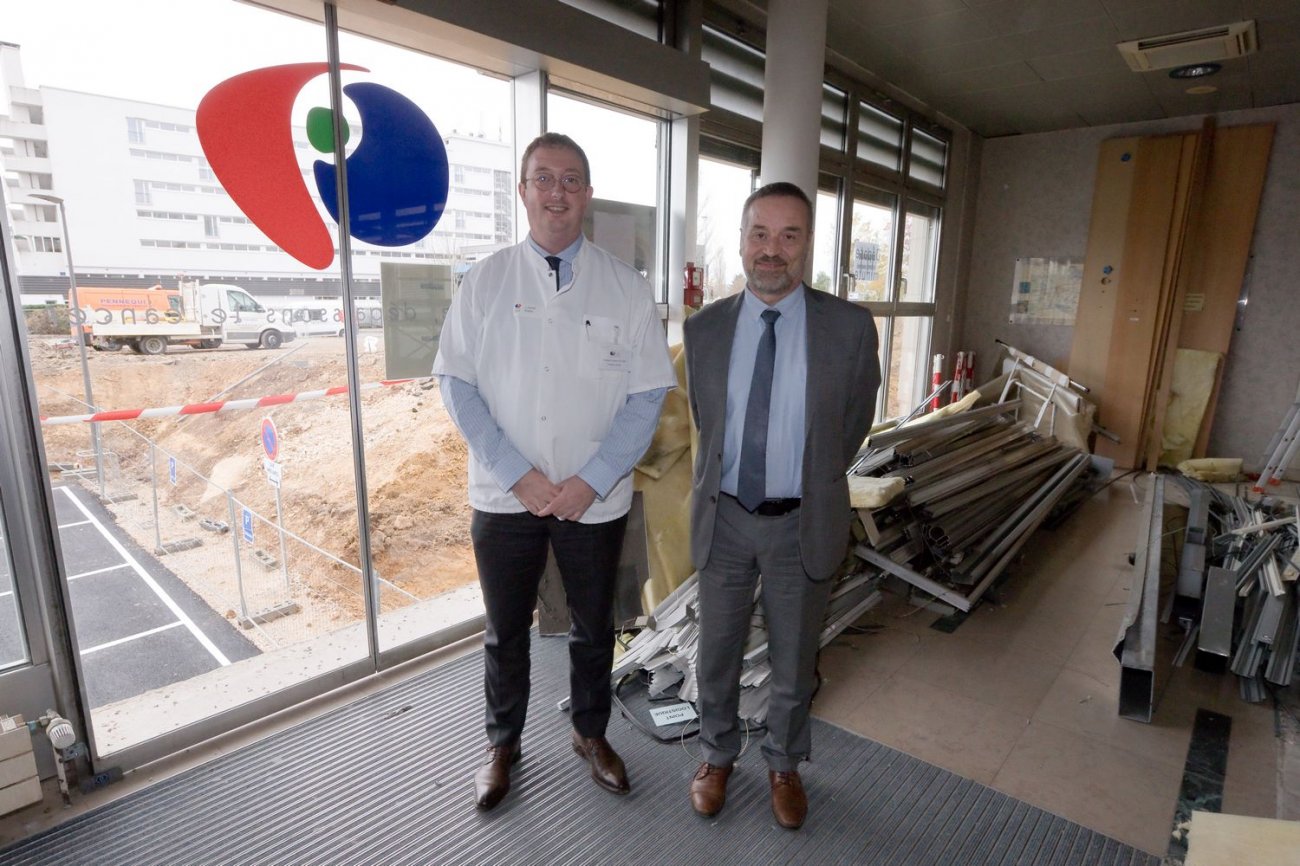 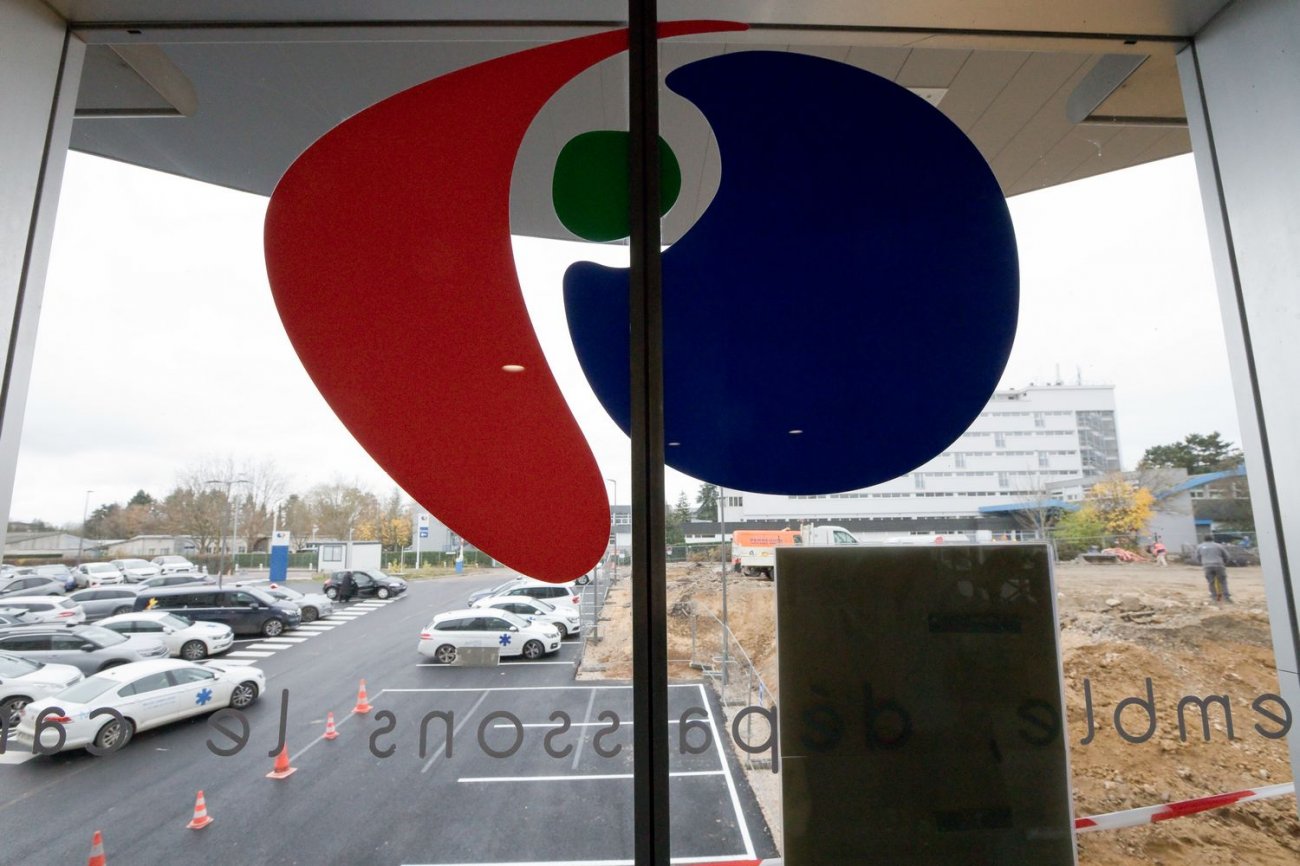 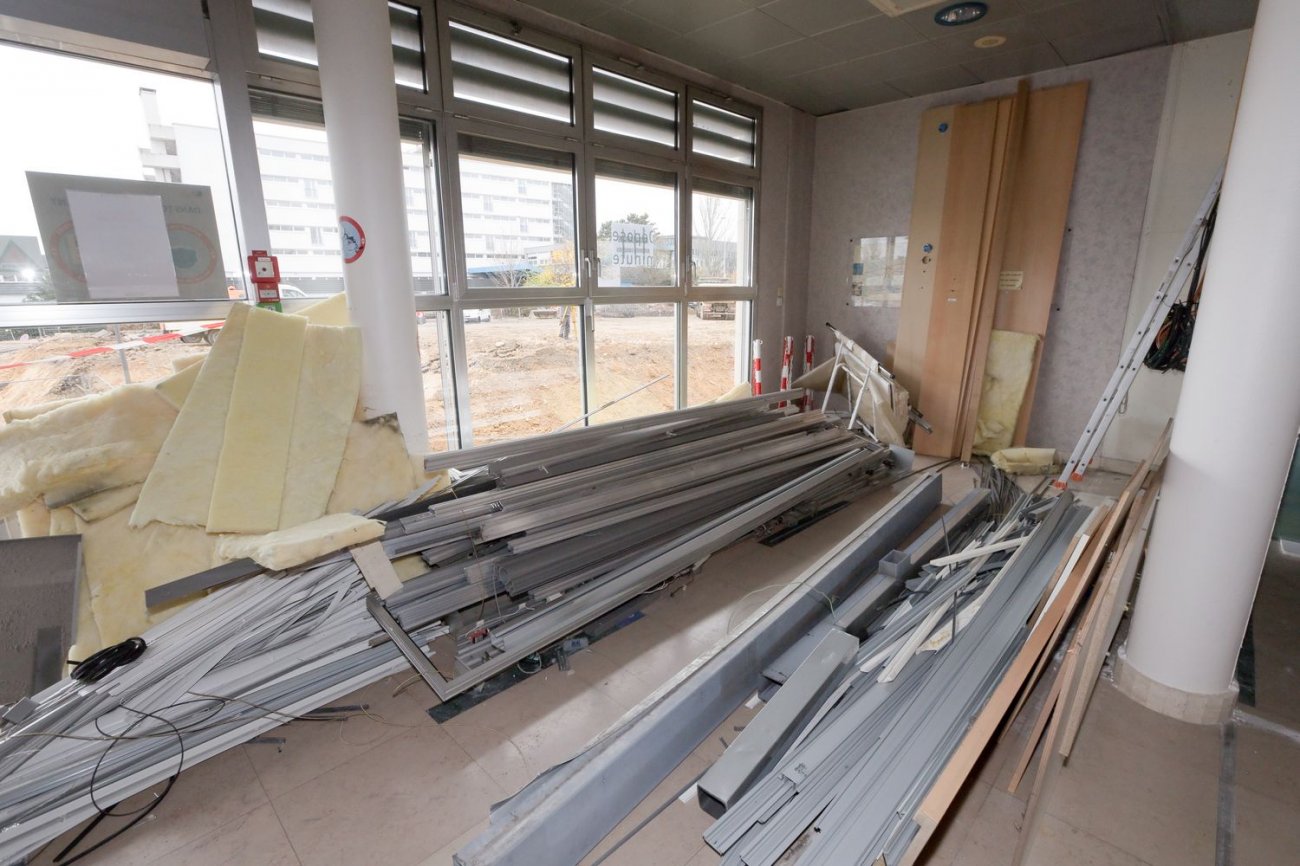 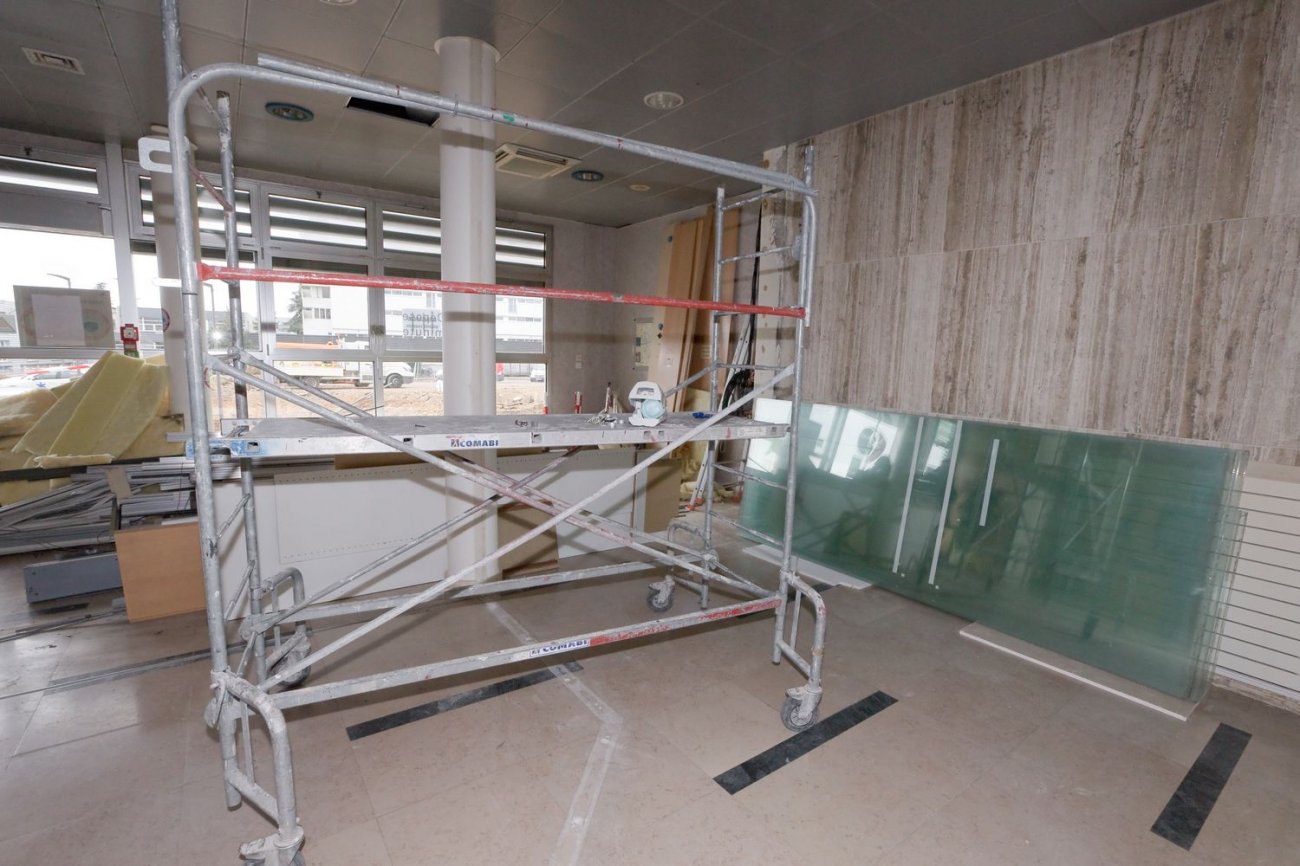 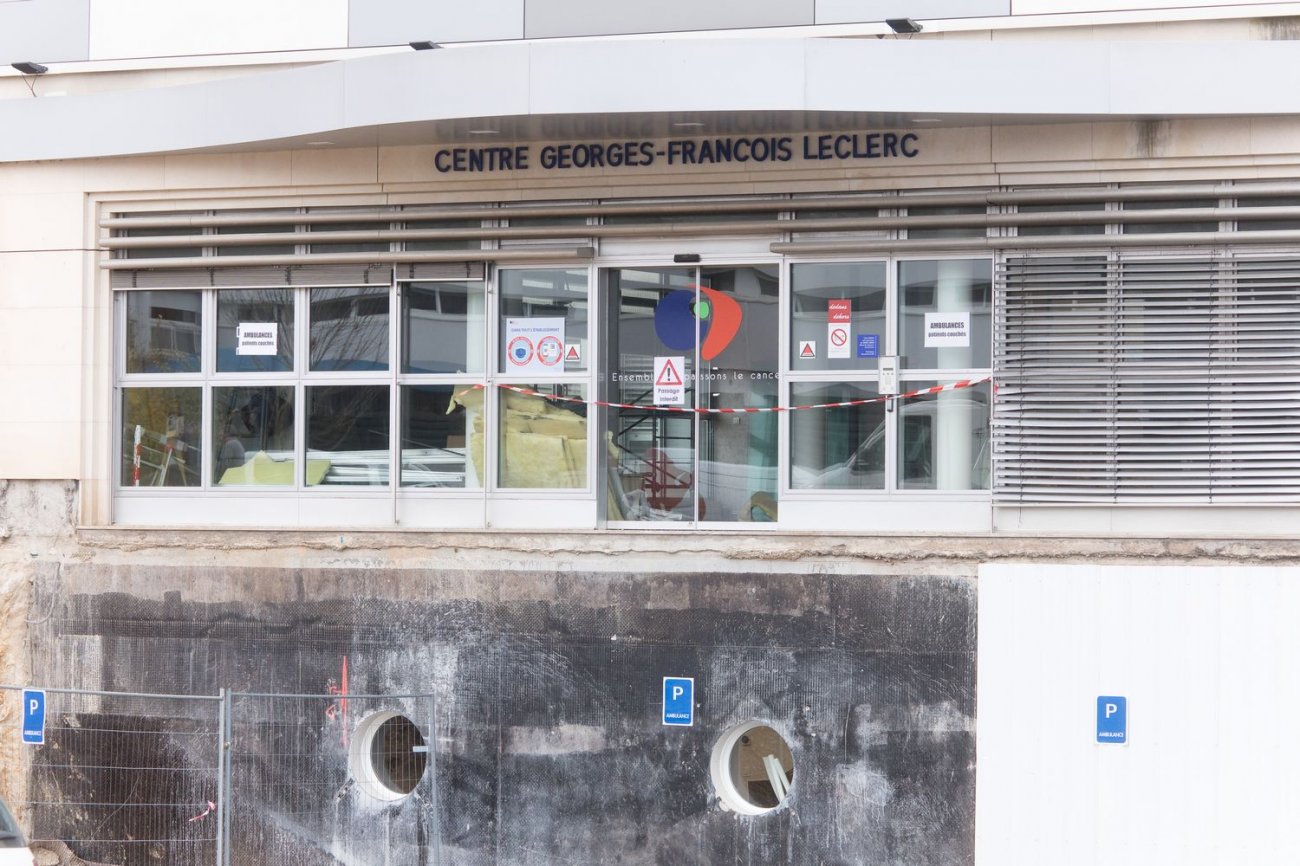 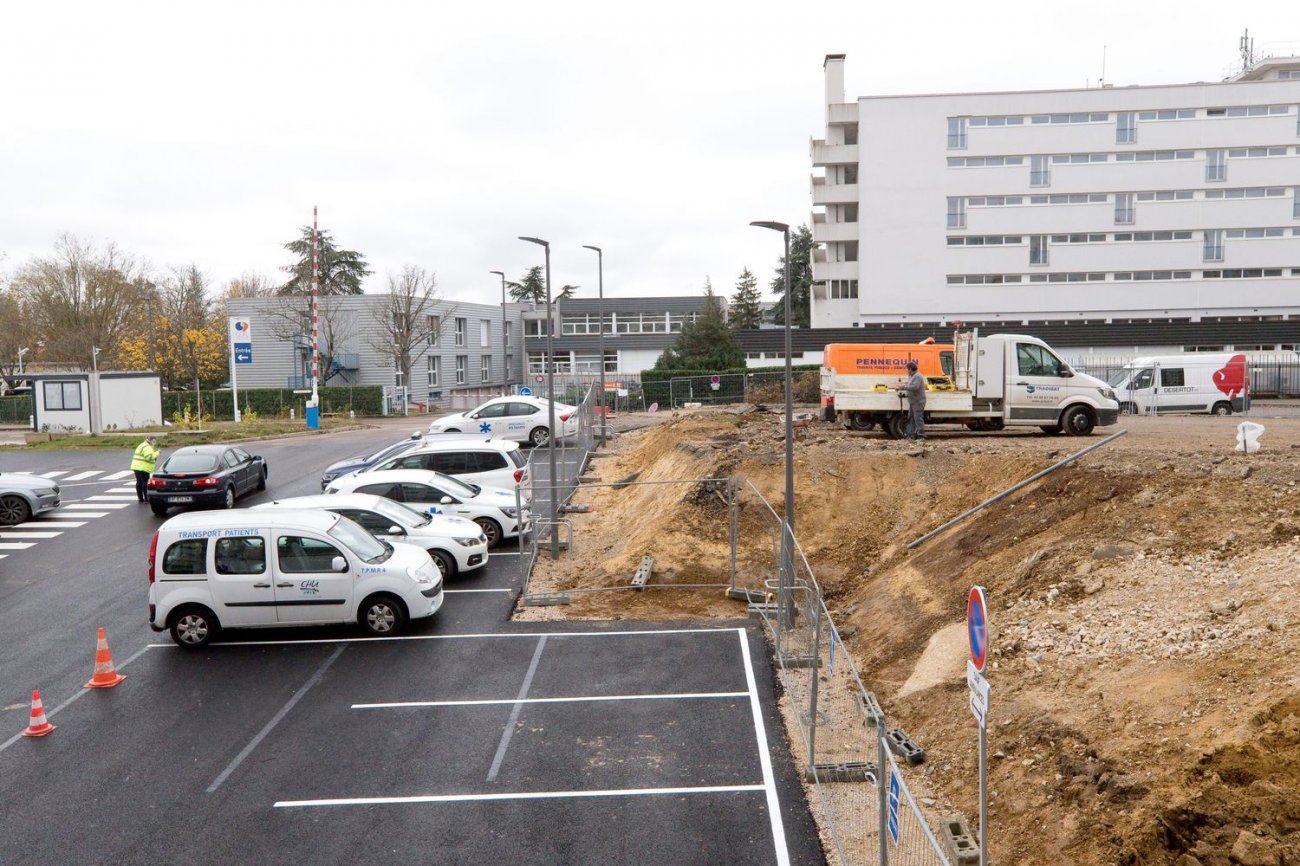 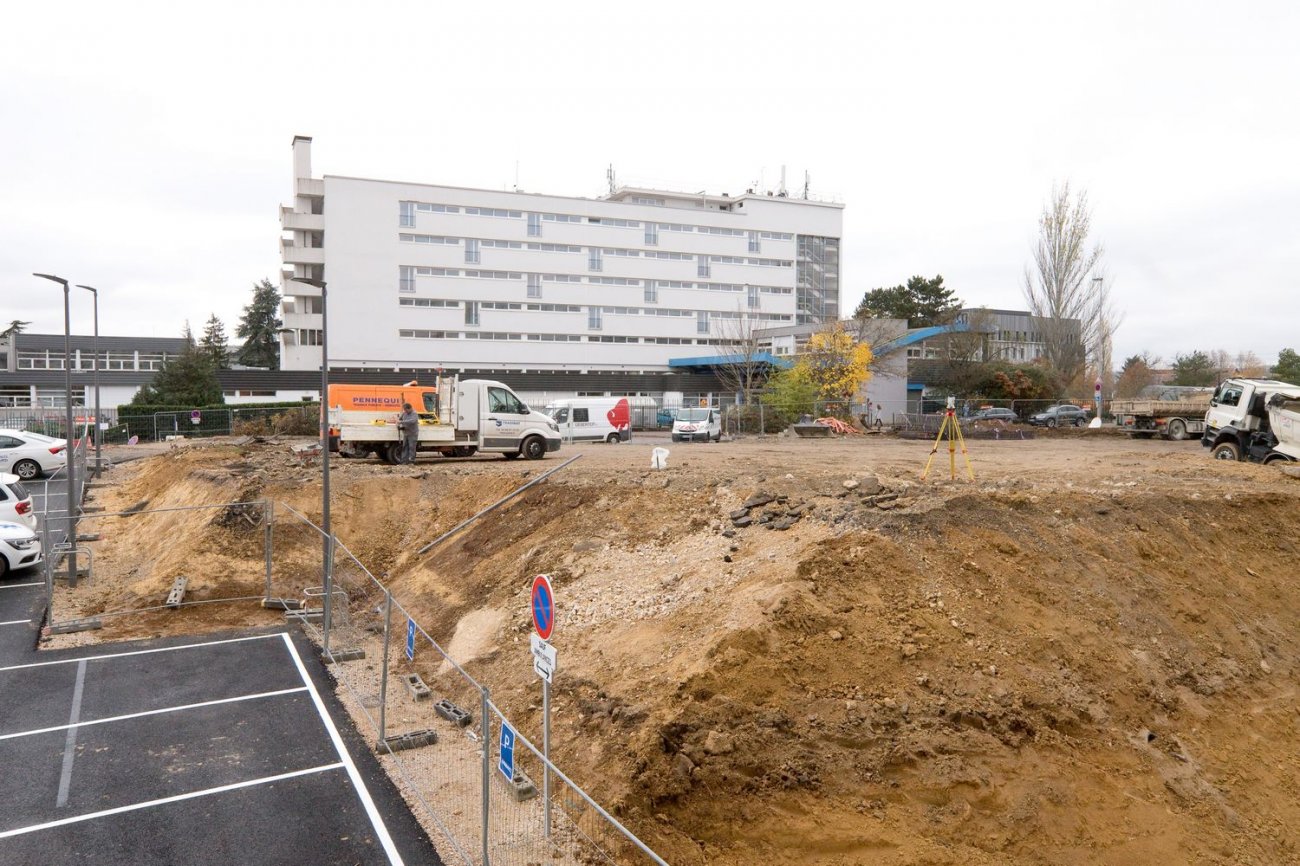 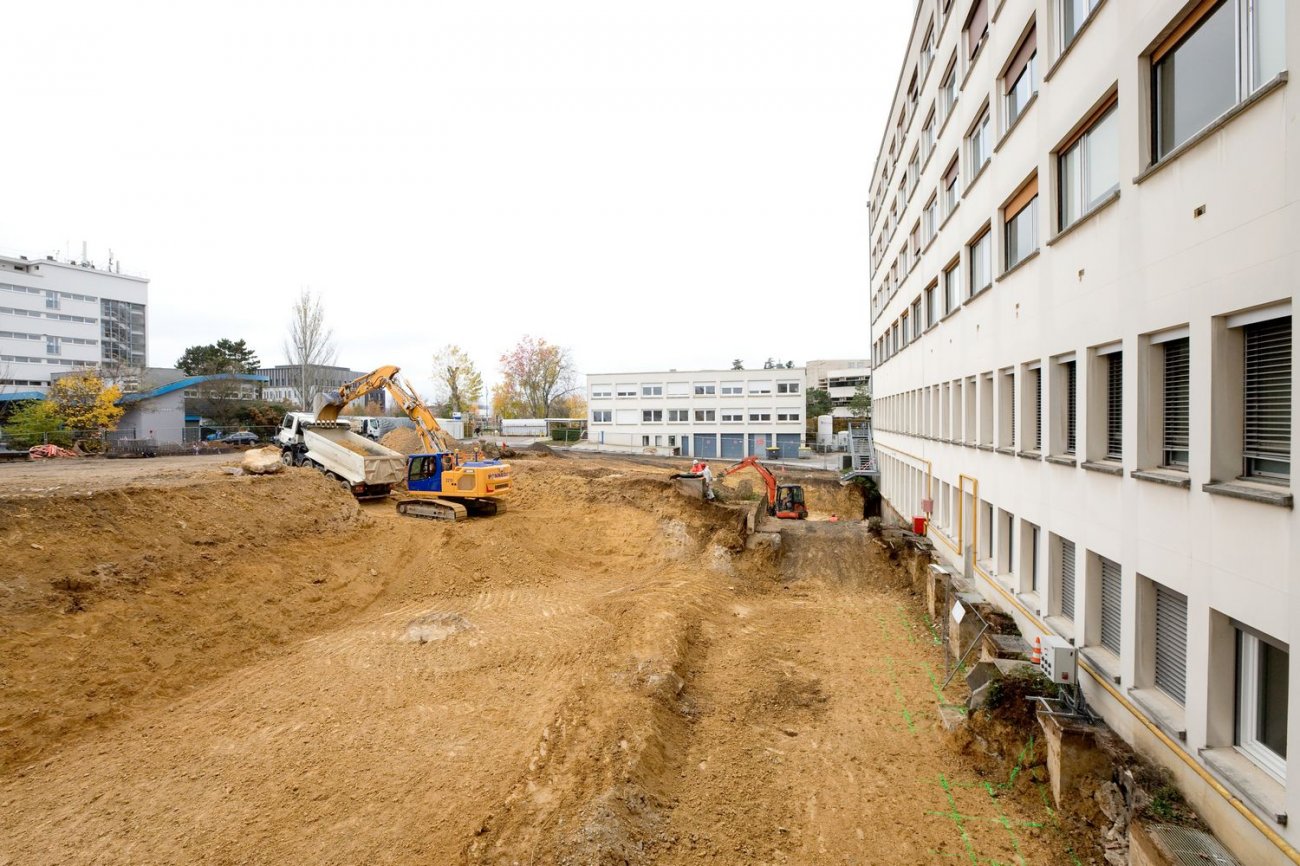 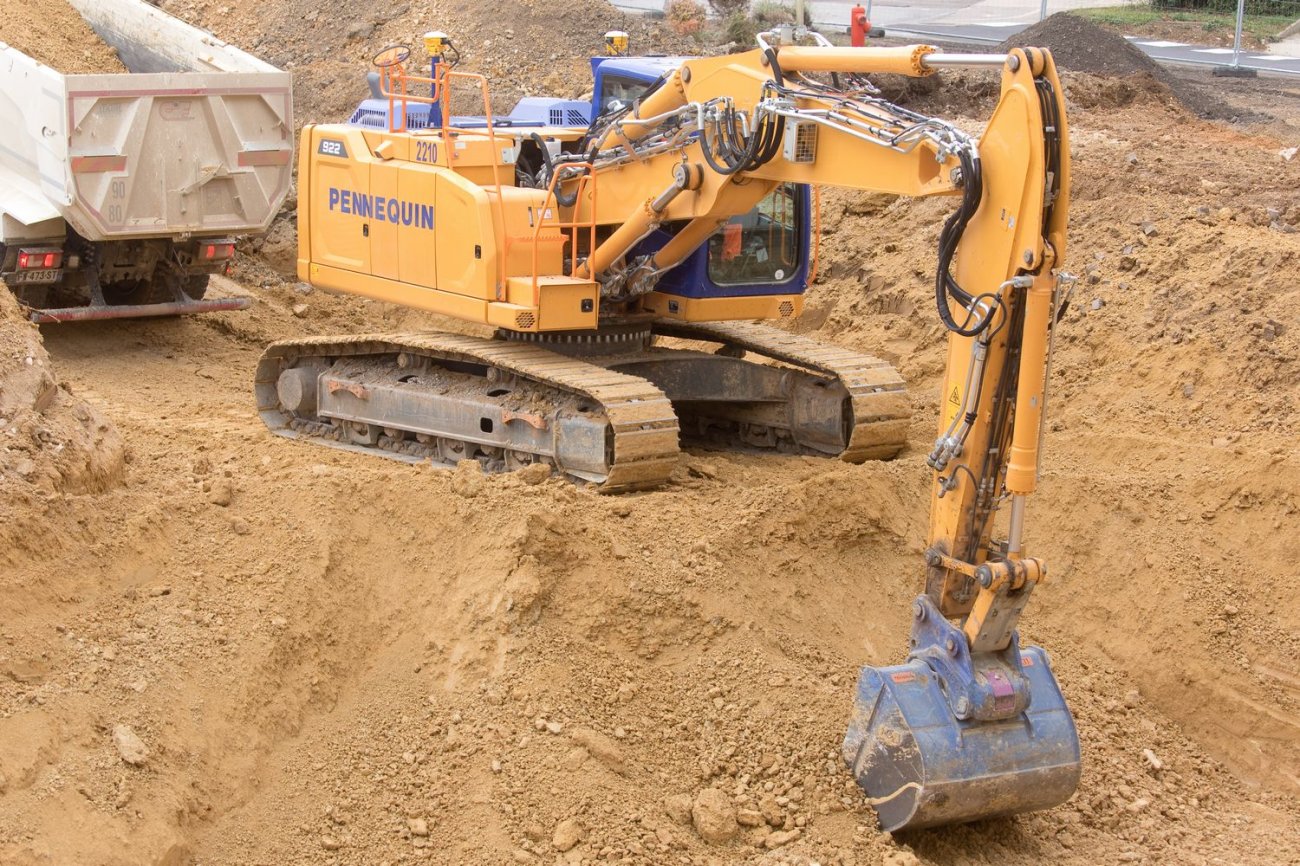 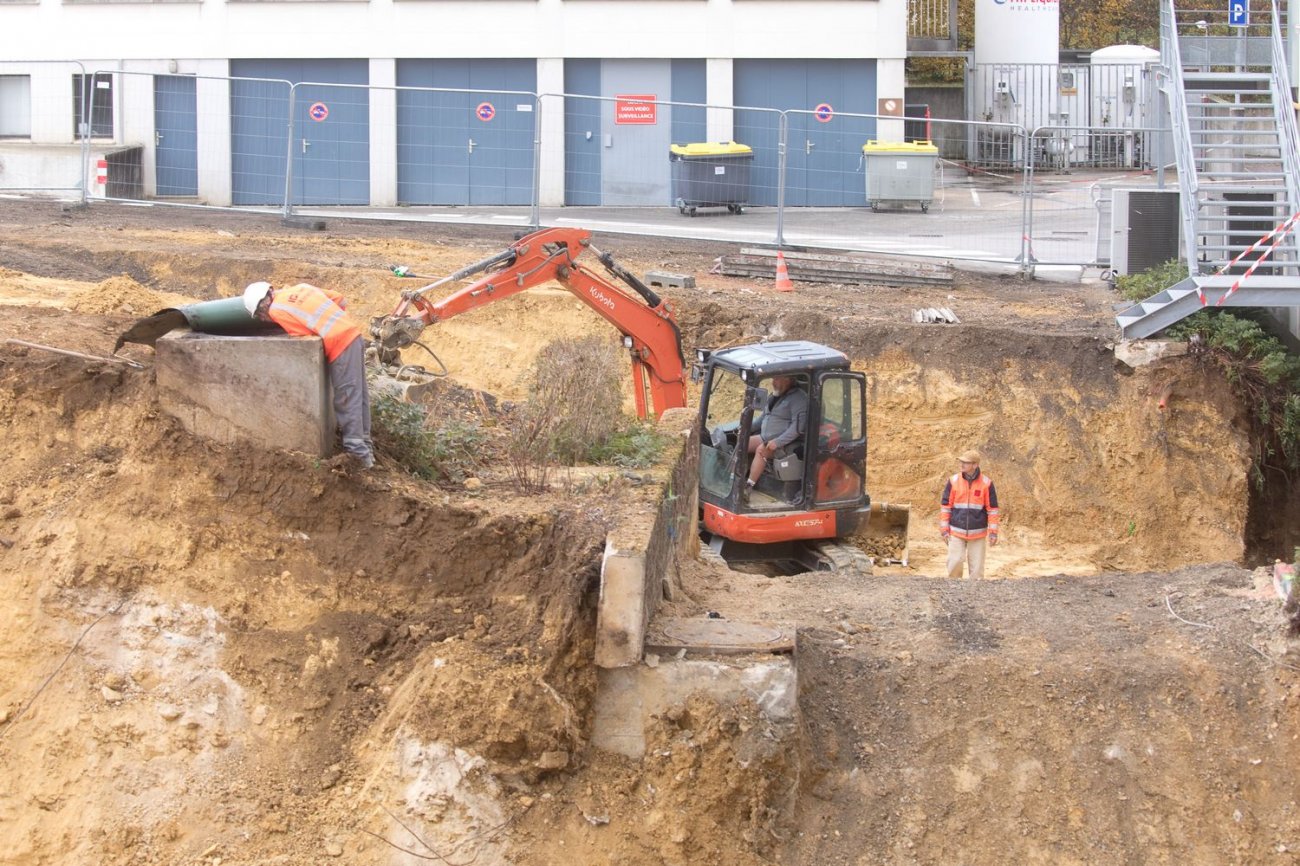 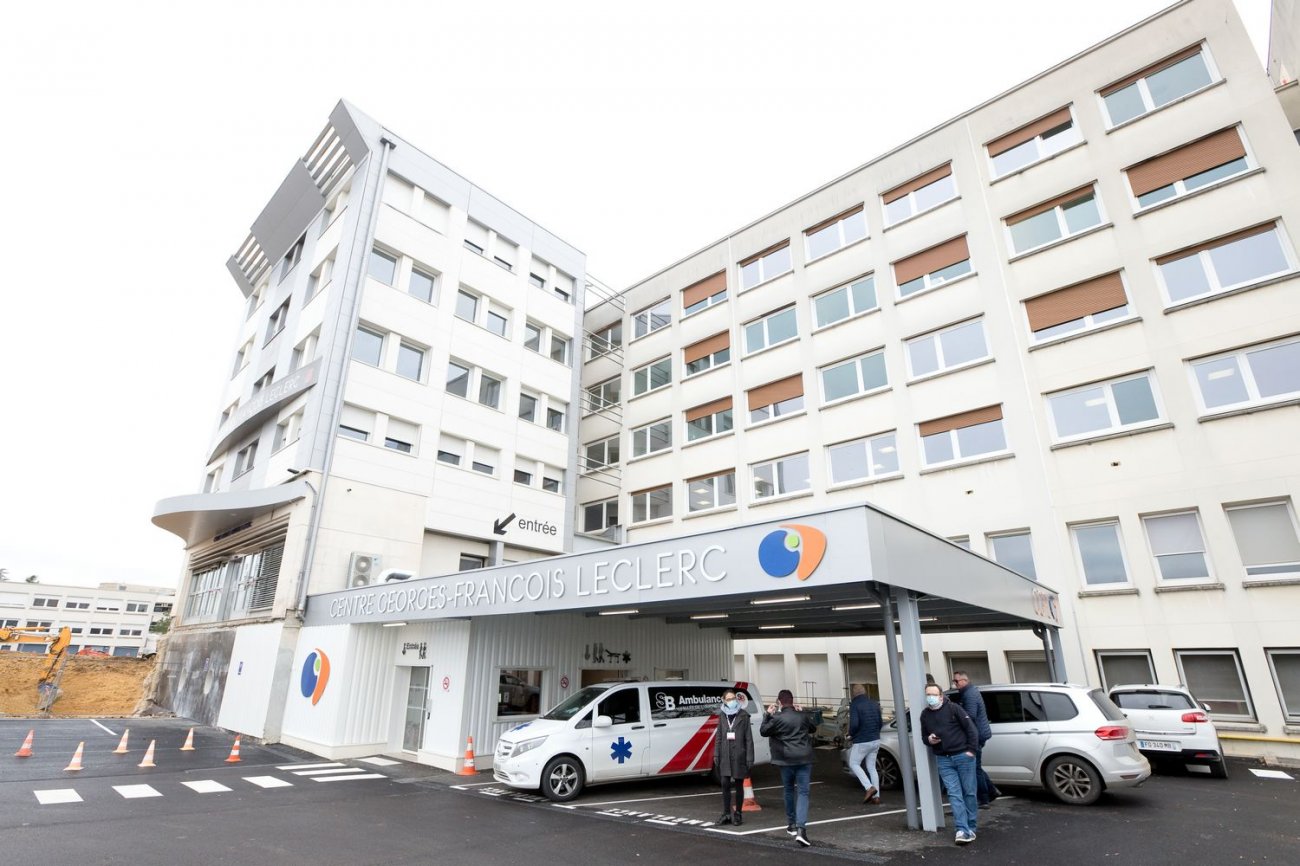 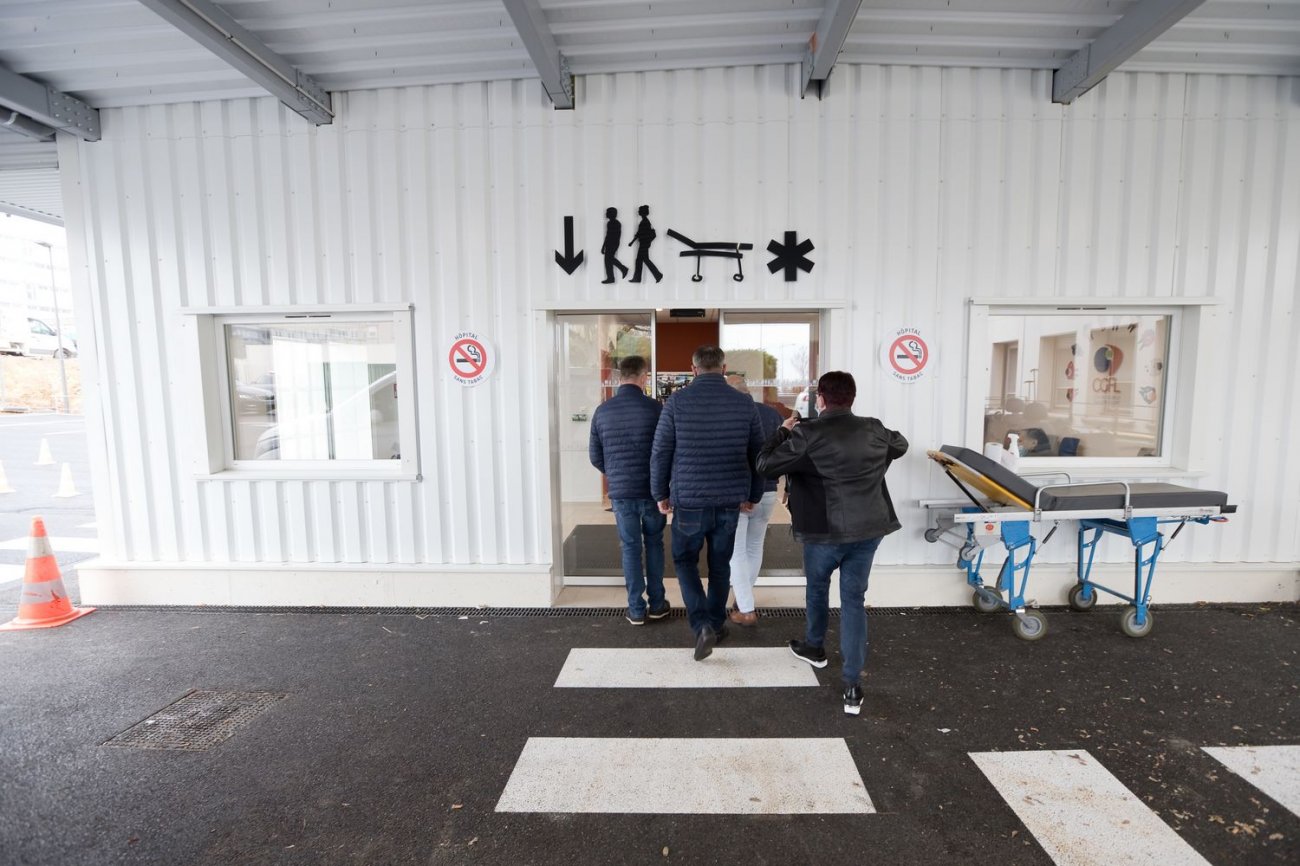 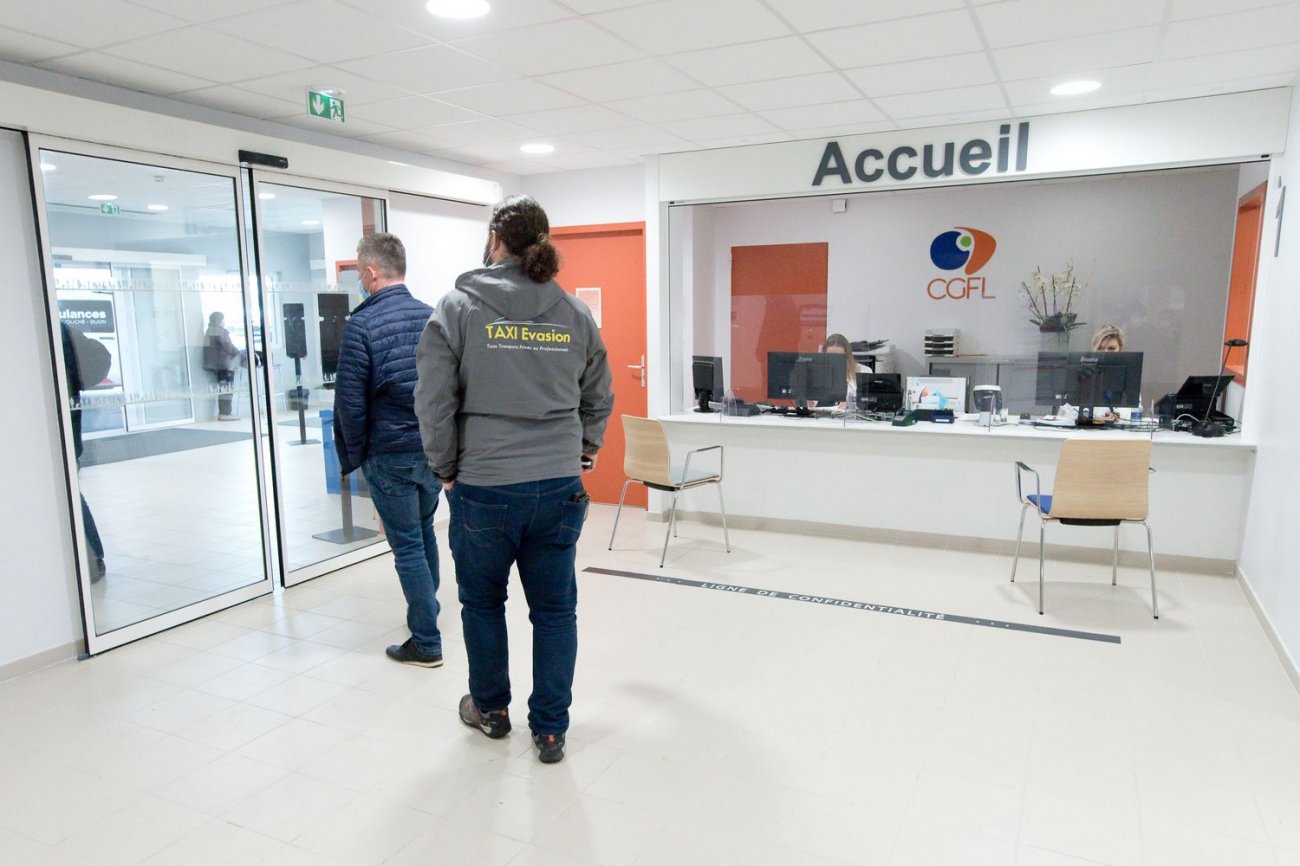 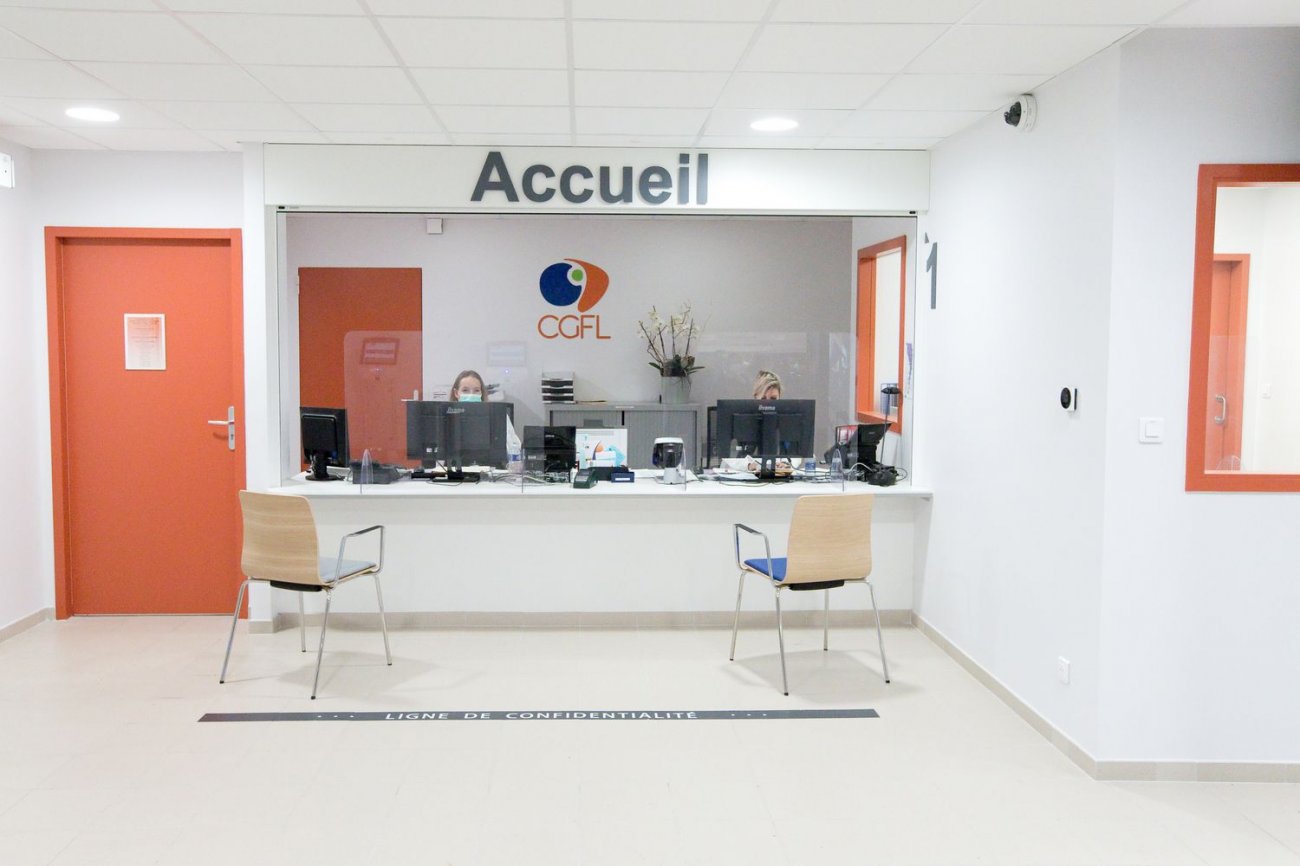 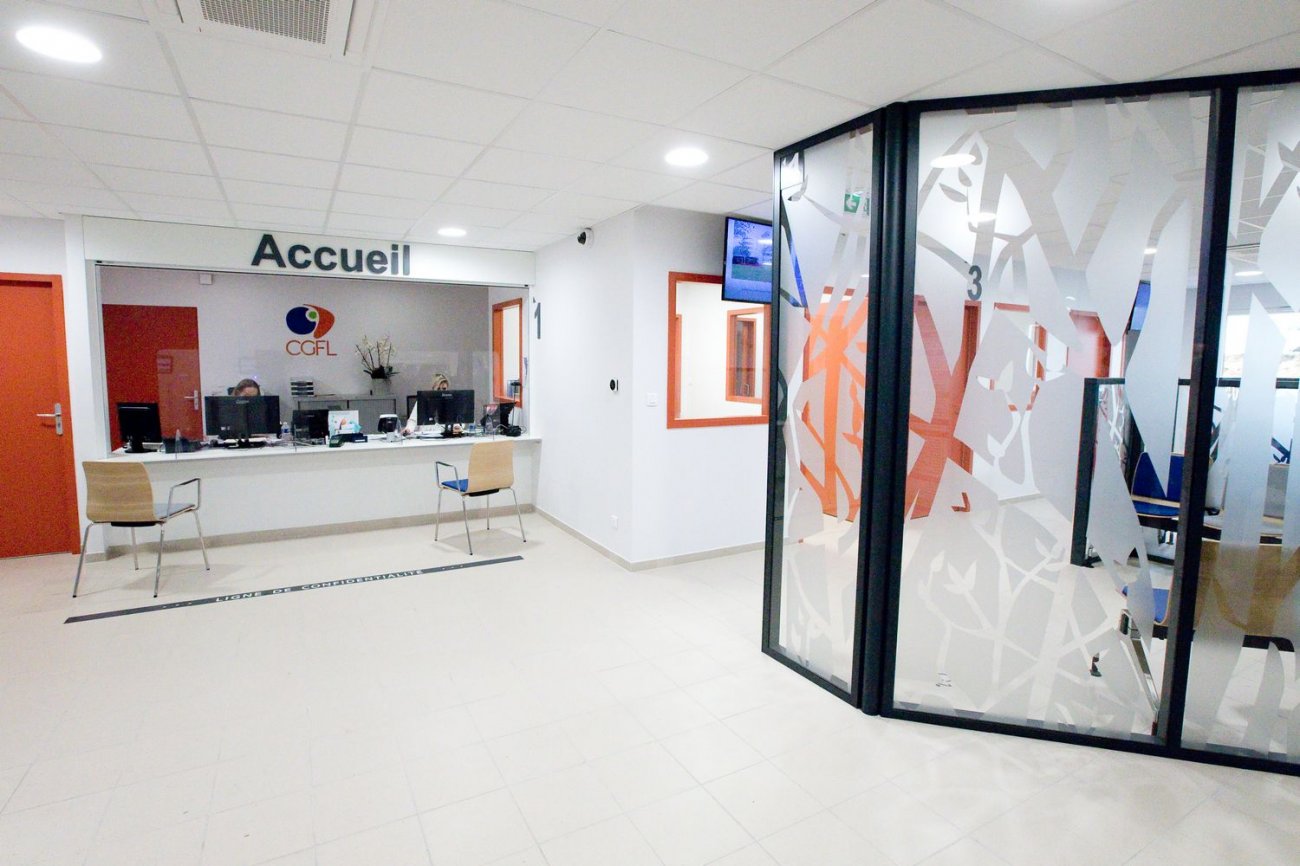 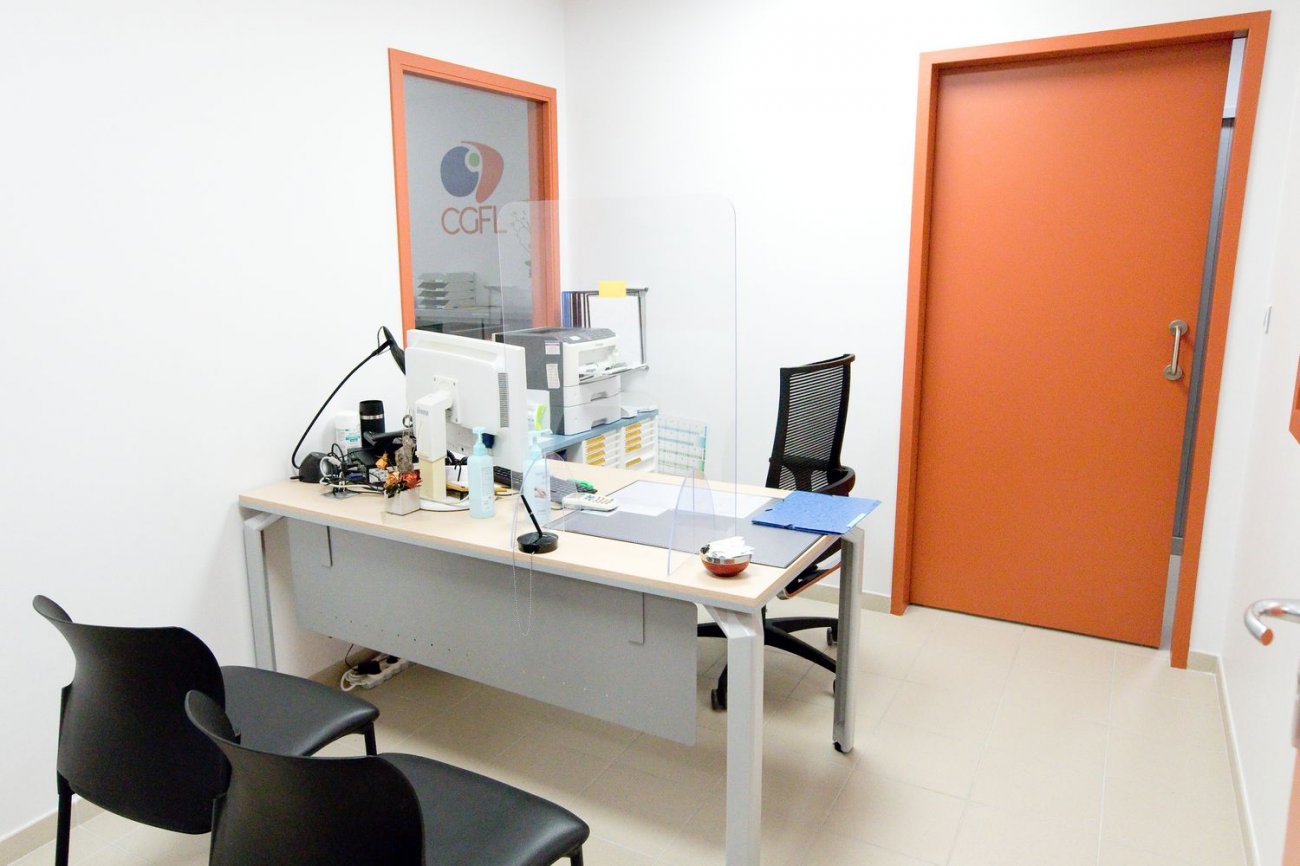 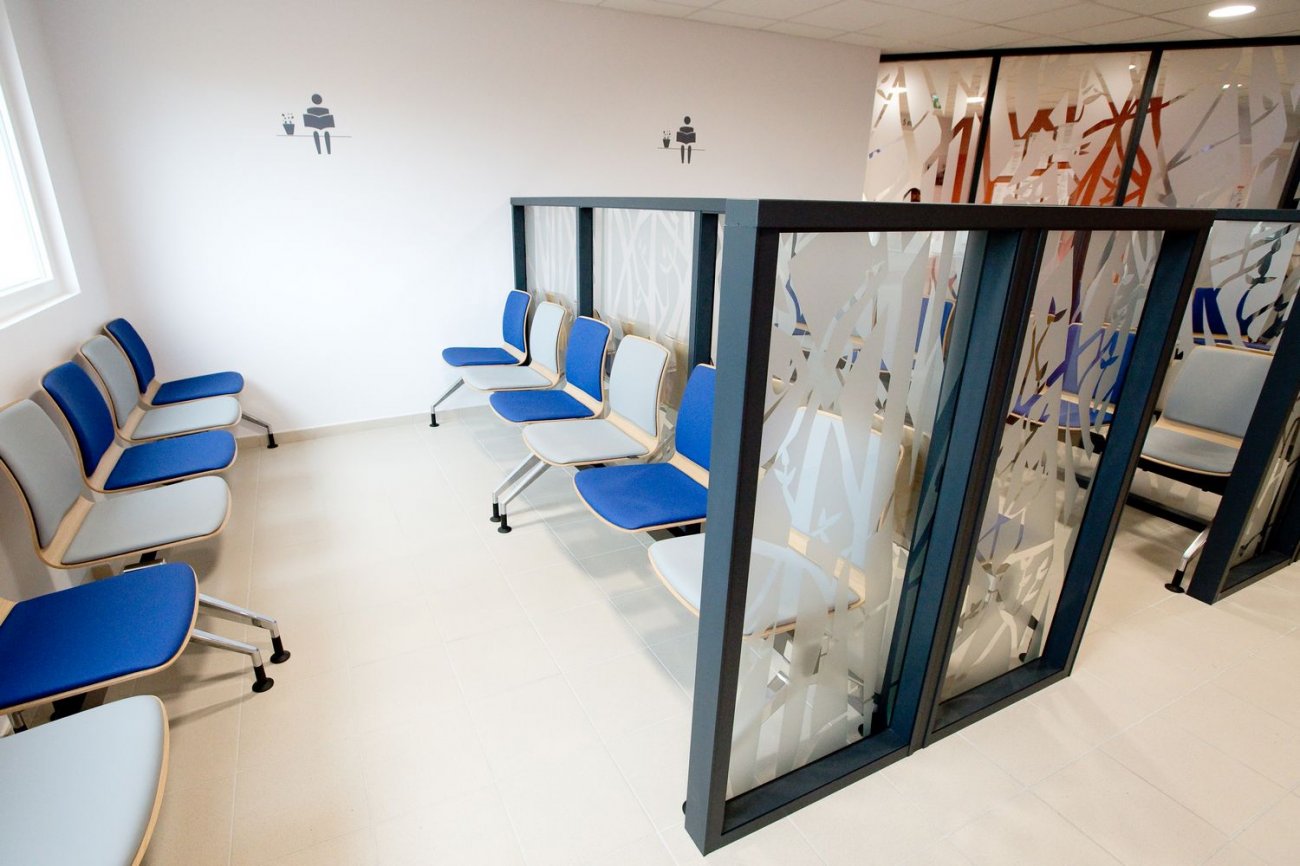 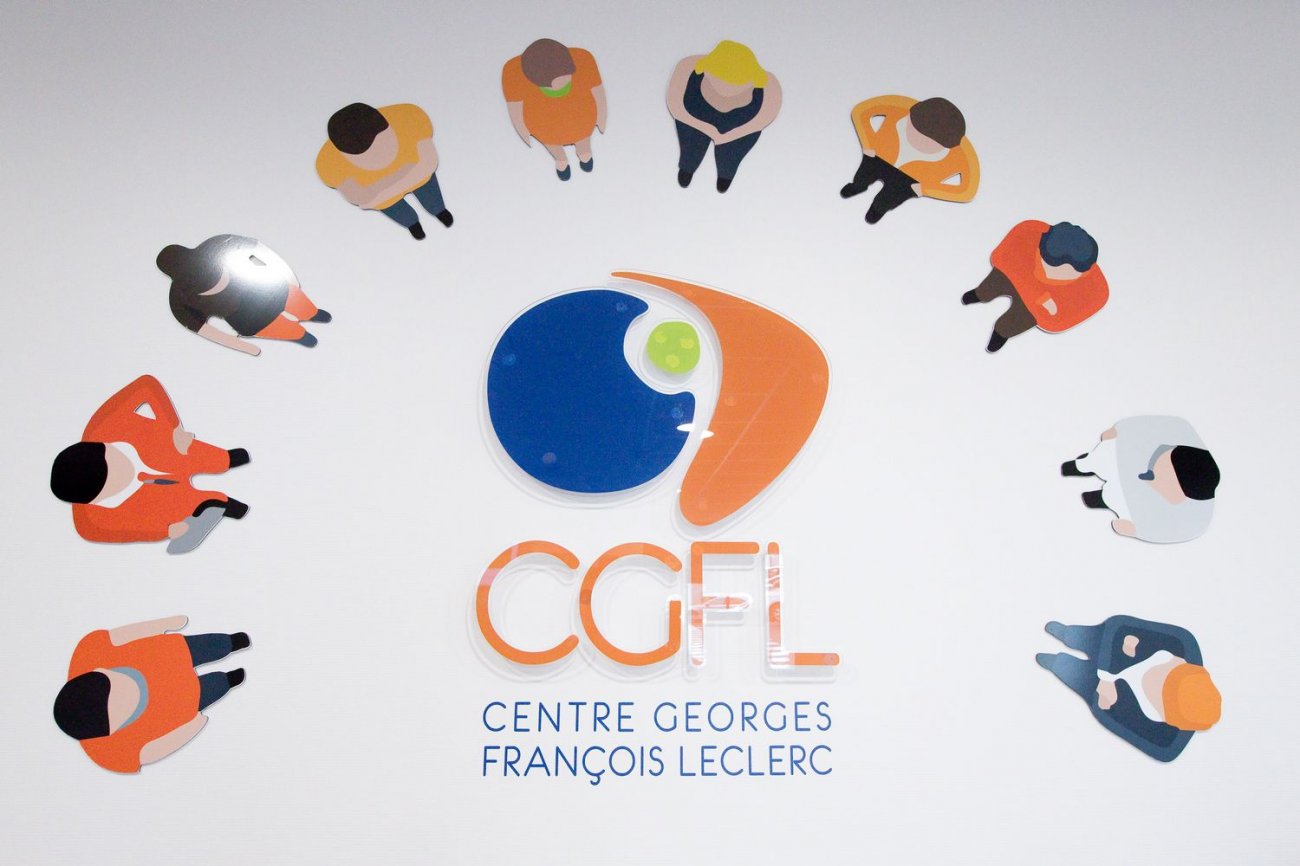 Let’s go for the Féeries de Noël in Dijon

drunk and without a ticket, he copiously insults the Divia agents before being arrested by the canine police

‹ the indictment of the implicated student is lifted › Mercato | Mercato – Barcelona: A colossal battle is witnessing Xavi for this nice shot at 0 €!