Videoconferencing Divorces? The COVID-19 pandemic accelerated the processes of digital transformation. Telework is now a more consistent reality and there are many procedures that are being migrated to digital.

Unfortunately, in Portugal, divorces by videoconference do not go forward! Find out what happened as it was passed in July this year.

Measure to move forward with videoconferencing divorces has not been enacted...

The Government announced that from today it would be possible to carry out deeds, divorces, licenses of heirs or other authentic acts through videoconference. However, the measure that was approved on July 22, 2021 in the Council of Ministers did not advance. The "guilt", according to information from JN and according to the Ministry of Justice, "the president of the Republic did not enact the project".

According to Marcelo Rebelo de Sousa's office, "the diploma was not vetoed, nor promulgated, nor is it in Belém." Confronted with this statement, the Ministry of Justice insisted on the answer: as the diploma “has not been” promulgated, “there is nothing to enter into force”. 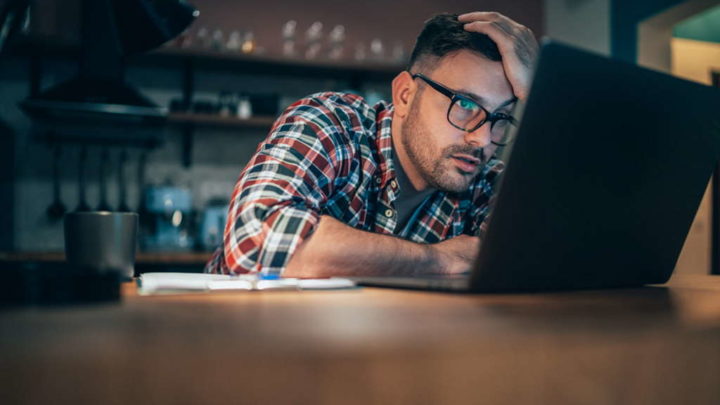 It should be recalled that the Government foresaw the creation and use of an IT platform to carry out the acts, thus ensuring the safety of the processes. For use, users use to authenticate through citizen card or digital mobile key.

The diploma was approved on July 22, at the Council of Ministers, the idea being that the mechanism exists in the field today, November 15th. The Order of Notaries gave a negative opinion to the Government diploma, defending that, in a first phase, it should be restricted to acts of reduced value and onerous business. The National Data Protection Commission gave a positive opinion to the diploma, but warned about the protection of biometric data and recommended the Government to establish a safeguard regime that allows those who are directing the act by videoconference to compare, in real time, the image face of the interveners and the image of the citizen's card for divorces or other acts.

It should be noted that Social Security already has a pilot project for remote assistance via videoconference in operation since the beginning of this year.

‹ Orlov: I think Russia will end up in Portugal at the joints. And Ronaldo will decide the fate of the match › The great master spoke about admission to freemasons in Russia: Society: Russia: Lenta.ru